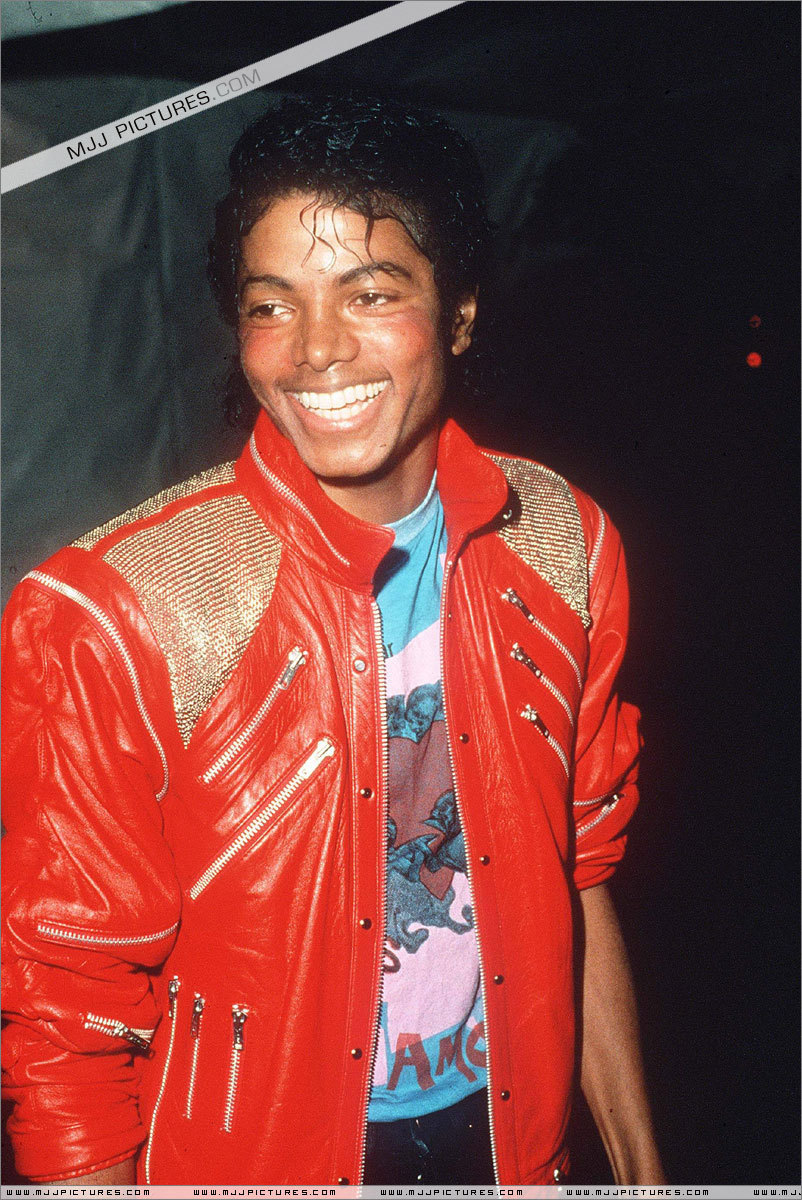 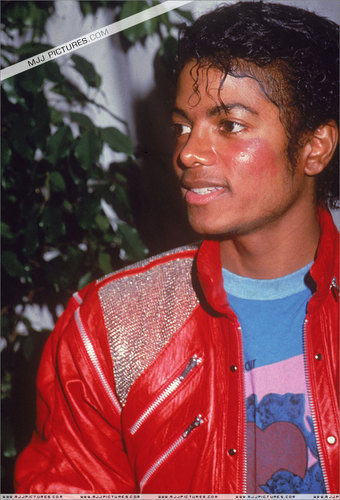 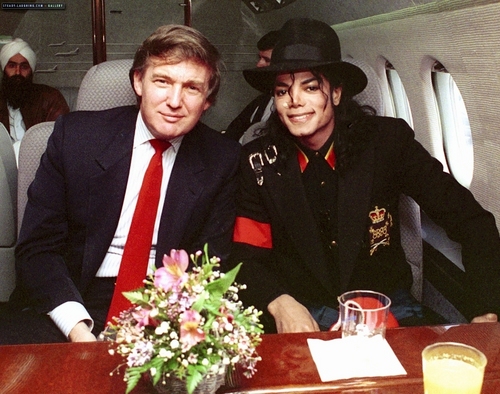 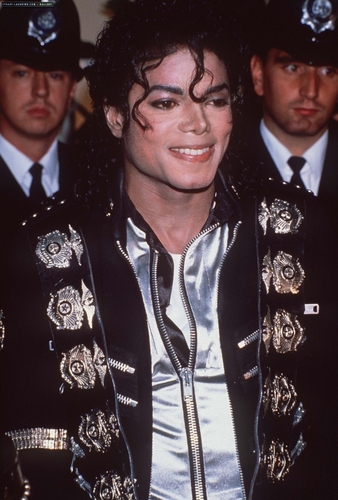 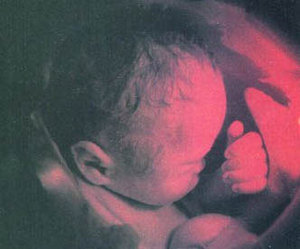 Little Rose at 34 weeks in the womb <3
"I Amore te so much" Michael detto as he caressed her face. "I Amore te michael" Diane detto as she kissed him. Michael and diane went on to talk for hours about what it would be like to be parents, and what they would name their daughter. Little did they know mary, her crew and mark sat outside in the bushes looking through the window. "Im so going to break them up if its the last thing i do!" Mary whispered. "Well how are te going to do that exactly???? te and me have tried everything...nothing seems to break them up." Mark said. "Yea mary...they are like inseprable...its going to be harder...
continue reading...
4
Learn to dance like Michael Jackson
posted by aitypw 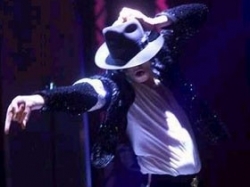 How good te are in moonwalking; te can dance better than Michael Jackson; It's time to learn!

About Ubisoft has created a new video game based on the strada, via dance & sing movements of the King of Pop. The game will be released at the end of the anno for consoles Xbox 360 and Playstation 3. "Your goal is to dance like Michael. Make the same moves that make the figure on the screen of the game. The più skillful dance so your score will rise, "explained director of the company Ubisoft.

The game will be released paralila the new album with unreleased material with Michael Jackson, probably in November and will be compatible with portable game consoles. There will be new versions of the video game, covering each with a growing number of classic songs such as Michael's "Beat It" and "Billy Jean". Vlood on the dancefloor So for all gamers - Friends of the King of Pop! 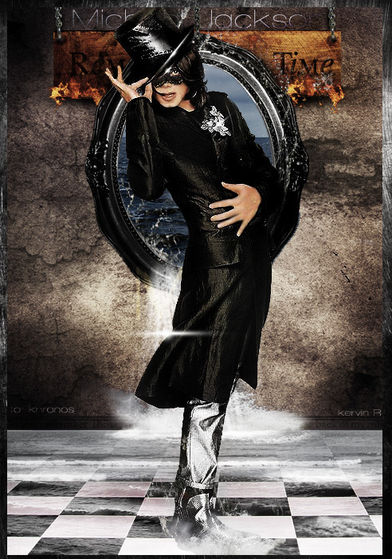 im about to give te an in def veiw of each dream that i have. i do not no why i have the dreams that i have but they seem so real that i just can not wait to tell te about them in full details. all of the dreams that i have just so happen to be about me being michael jacksons child. dreams that i have being from my brith to toddlerhood to childhood and so on. before i start telling te about my long dreams let me fill te in on a few things. in my dreams i was born as michael jacksons 1st child to debbie rowe and michael jackson. my name in the dreams is alanna michael jackson , lets start....
continue reading...
Michael Jackson fan Fiction - Forbidden Amore Part 7 Revamp
posted by mywaymj84
The booming sounds of rhythmic beats pound in Westlake Studio A as agrifoglio sits at the mixing board. Her long hair pulled back in a ponytail as the fan are on full blast to beat out the hot Californian summer heat wave of 1979. Even in her margherita duke shorts and tank top, she can still feel her skin sticking to the vinyl chair. As the beats go she sits with paper in front of her and writes corresponding lyrics that come to her, sometimes humming, others Canto out loud. The time in her studio was her saving grace lately; especially her and Michael haven’t been as close lately, not da Michael’s...
continue reading... 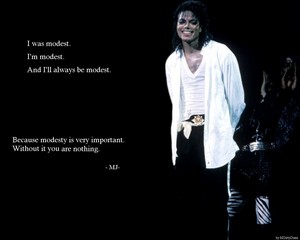 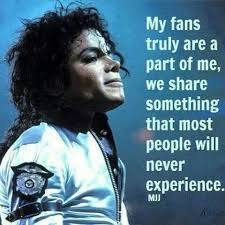 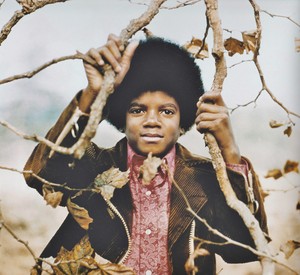 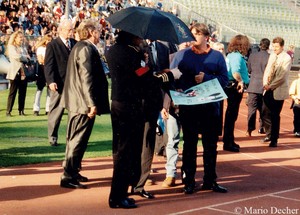 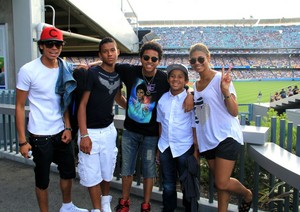 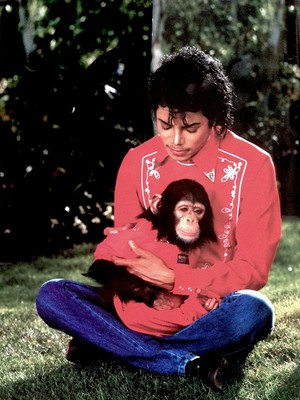 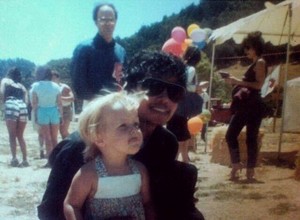 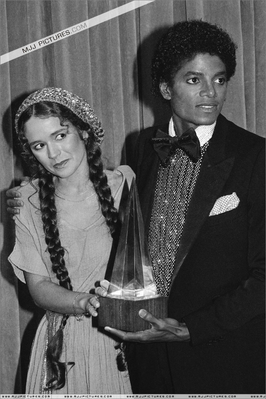 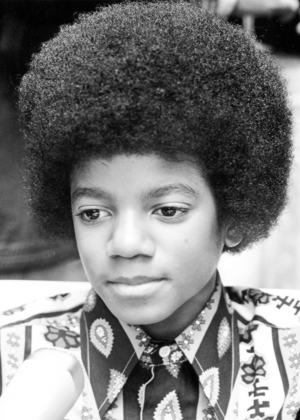 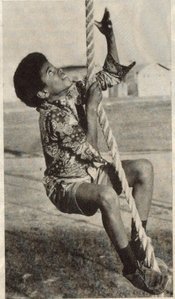