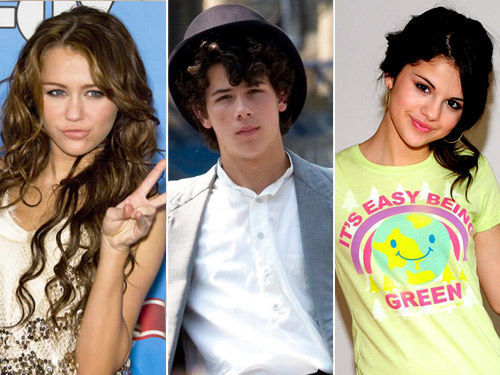 added by maritina12345
fan art
Ash_Fan, sarafia and 1 other like this 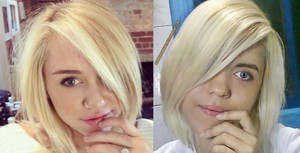 BG for Twitter : Miley Cyrus - Party In The USA
added by BrunaBiebsMalik
Source: Bruna Cyrus Swaggie Facebook
Why I think Miley is the best
posted by Maria1307
Miley is the best. She was the first Disney girl out of the two of them. She has had più albums, Film and press. She works harder than most people and is nicer to her fans.
Miley does a lot più for charity and tries to make people happy. I don't see Selena Gomez going around helping people in Haiti . Im sure Selena does do charity work, but Miley seems to do more.
I think Miley is a better singer and actress. più of her songs have been played and Hannah Montana is played più often on the Disney Channel.
I believe Miley is the better of the two of them. Plus for all the Lovatics out there, who visited Demi when she was in rehab? Thats right it was Miley. Selena didn't visit her at all.
I'm a Smiler, I will always think Miley is the best. 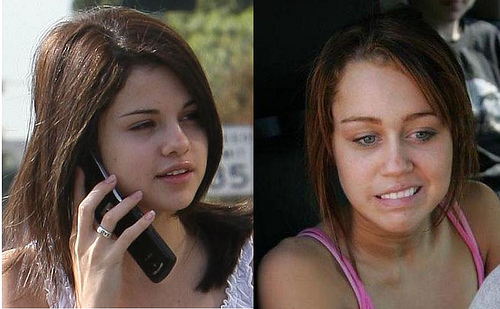 selena and miley with out make up
added by selena15 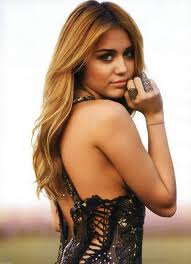 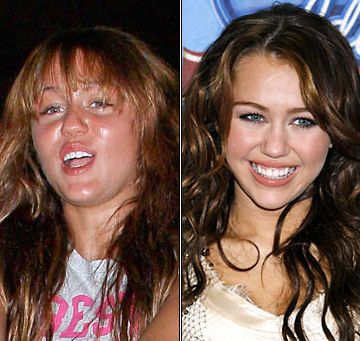 miley with out make up
added by selena15 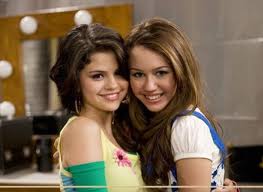 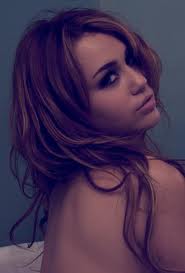 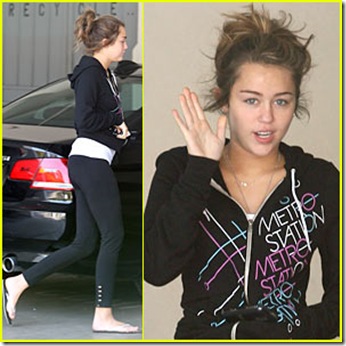 Gossip Girl vs. One albero collina 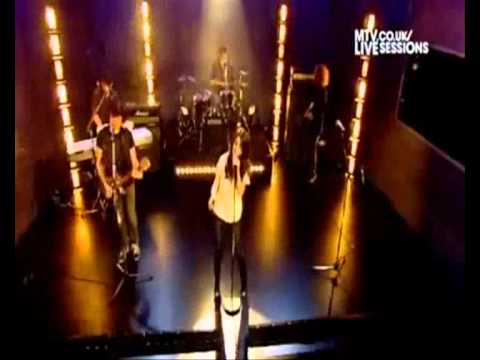 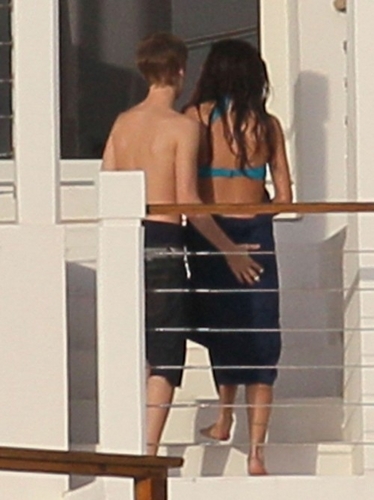 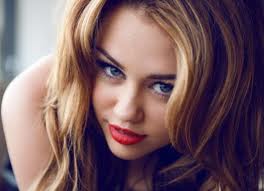 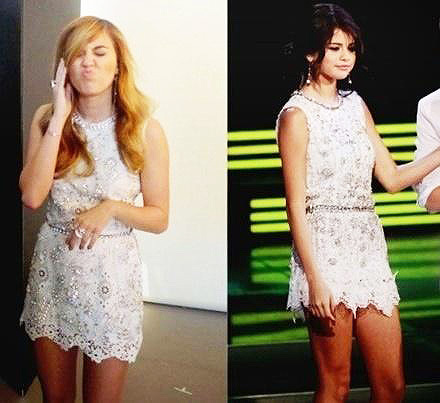 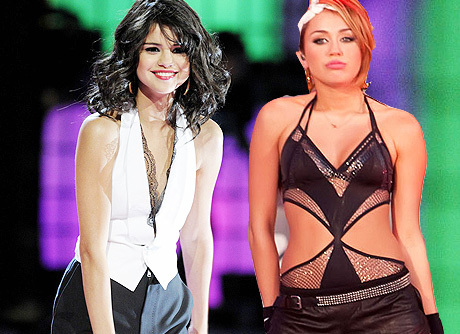 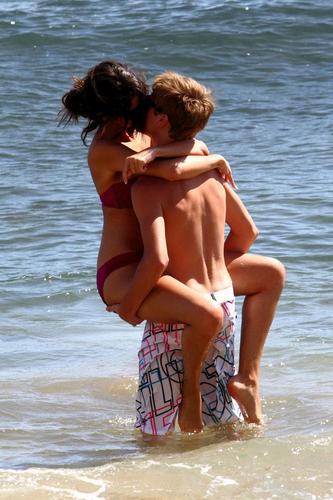 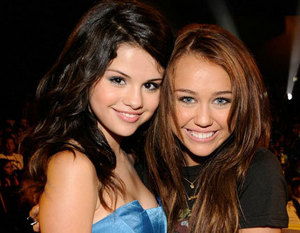 Miley Cyrus: Selena Gomez imitates? Read!
Many stages in the career of Miley Cyrus and Selena Gomez coincide: the two stars have something in common? Read!


The style of "soap and water" da Selena Gomez can not be compared to that of "femme fatale" da Miley Cyrus, but it seems that the stella, star of The Wizards of Waverly Place is following in the footsteps of the former Hannah Montana because you're asking? Selena detto goodbye to the Disney TV series that made her famous and in a short time has been chosen to play in the titolo role of "Monte Carlo". 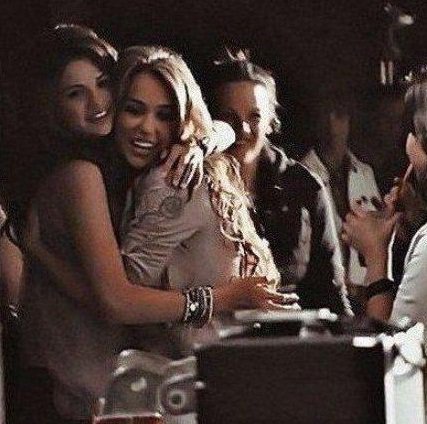 1
Miley and Selena
added by Selena_Ilona

2
Miley VS Selena [Better With A Mic]
added by maritina12345 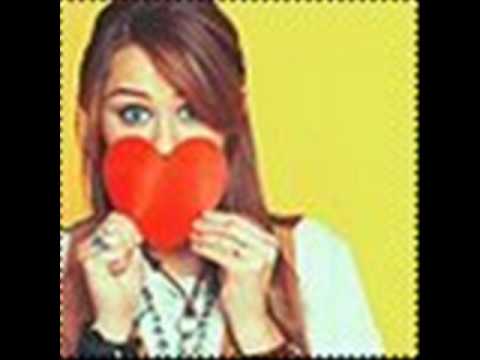