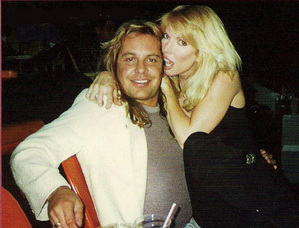 A starlet who dated a host of famous Hollywood hunks has written an explosive kiss-and-tell about her experience, and she is talking only to RadarOnline.com.

Peggy Trentini was a model and actress in the 1990's, starring in Film such as Up the Creek and B-movies like The Assault and Carnal Desires.

She also appeared on numerous TV shows including Baywatch and Married With Children. She was in a 1992 Playboy pictorial and modeled for the lingerie label Frederick's of Hollywood.

She dated a host of famous Hollywood hunks...
continue reading... 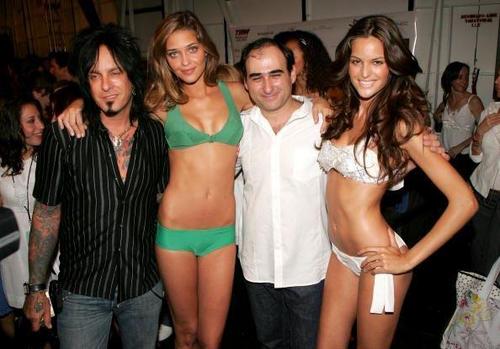 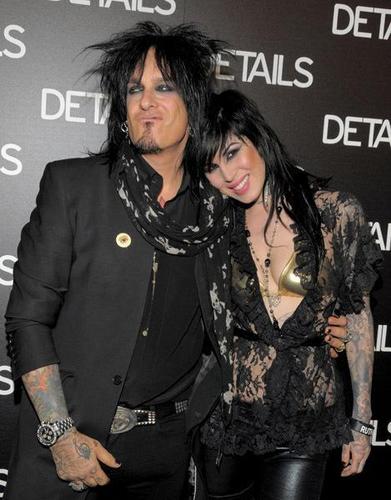 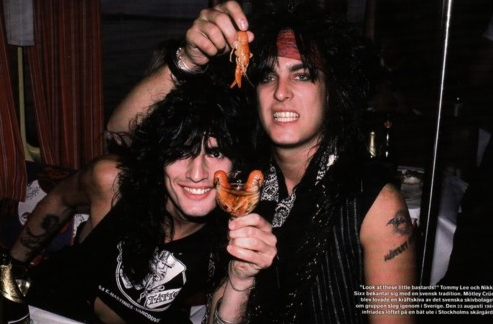 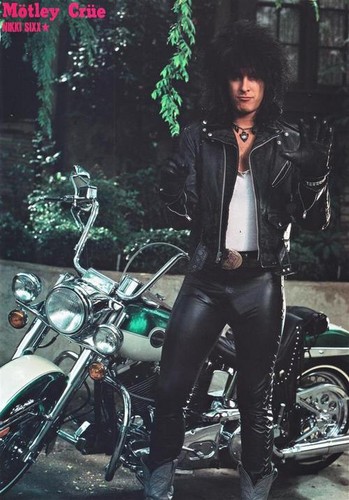 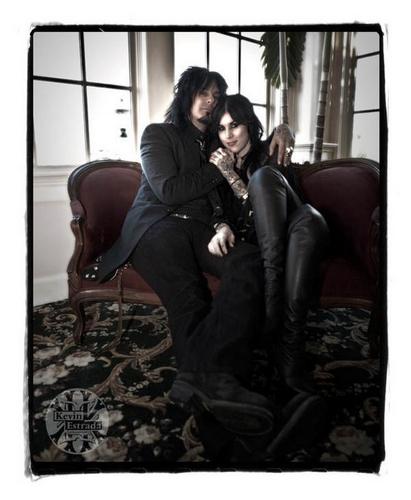 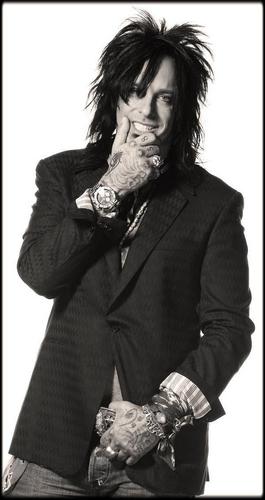 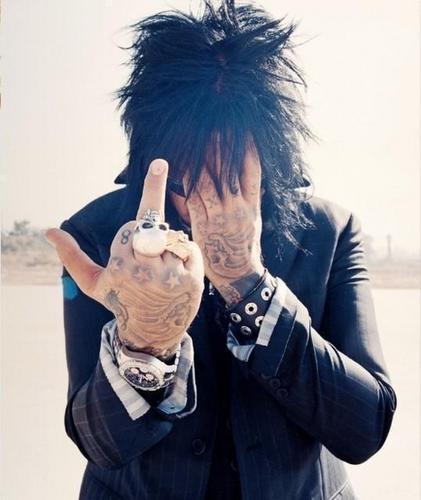 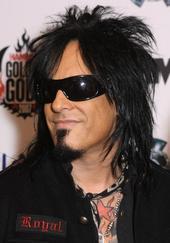 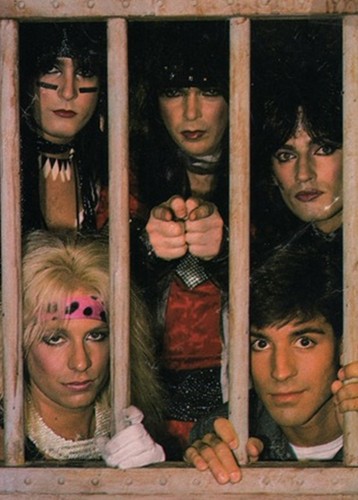 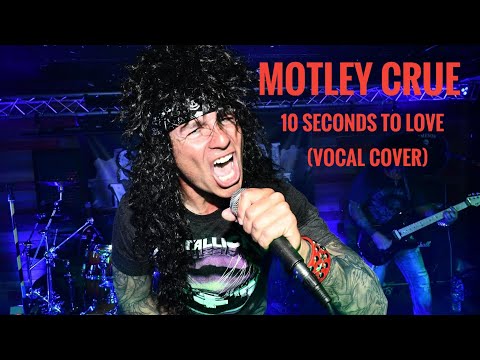 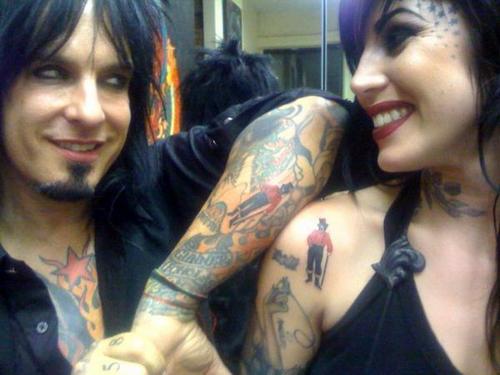 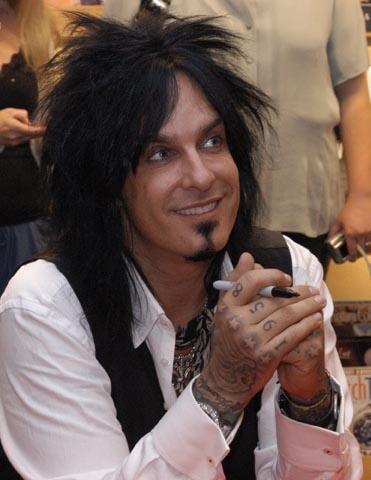 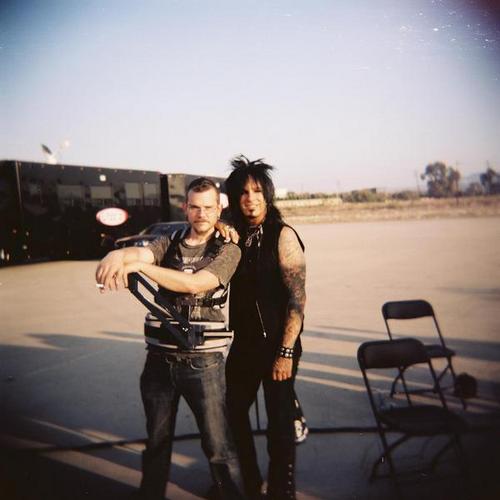 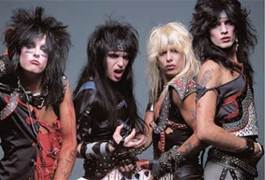 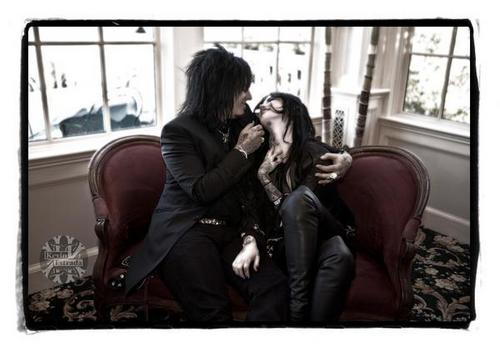 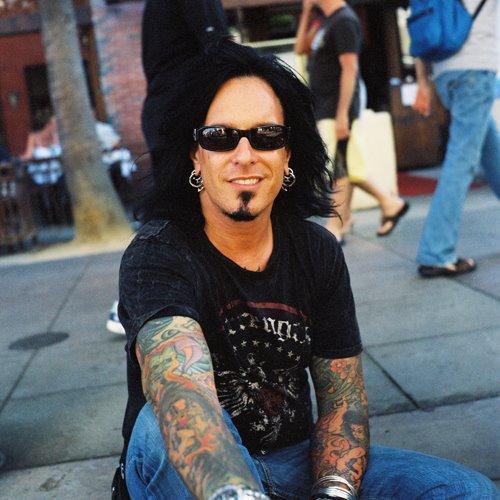 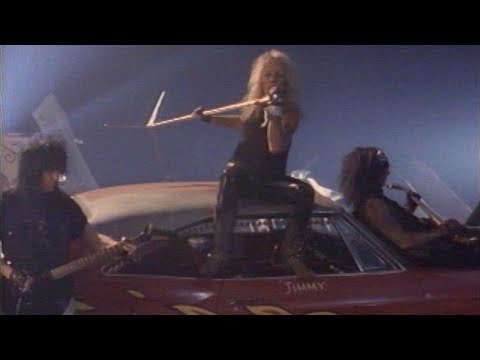