1
The mystery of happiness: part: nineteen
posted by whiteclaw 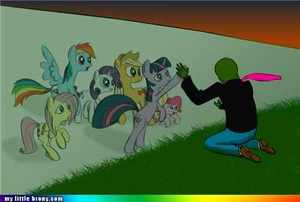 The Mayor stood behind the curtain, waiting for it to lift up. She had dato many speeches before, but a speech about murders? She had spoken to her citizens about disasters in the past. But nothing to this extent.

CRASH!!! "Derpy! What did I tell te about coming behind stage? You`re supposed to lift the curtain not handle the stage lights." snapped the Mayor. "I`m sorry, I dun`t know wat da problem es?!" replied the Pegasus. Then she lifted the curtaon as she was instructed.

The crowd cheered and applauded, as the Mayor made her way to the podium. She took a deep breath, and grabbed her note-cards that had her speech on it. She smiled and thanked the crowd, she had been in office for years, and never missed one speech. She wasn`t planning on missing today.


Citizens of Ponyville! As te all know there have been three recente murders. The great and powerful Trixie, Super model foto Finish, and fashion critic Hoity Toity. We have mourned these losses for weeks on end. But, it is time we took a stand, together we will find these terrorists. And I can assure you, as Mayor of Ponyville. We will Prevail against any further assasinations! Boost our Military, train più soilders, provide morale, anything to cease these threats against our peaceful land we call home. So stand with me! Rise up, and fight back these monsters! If we work together, we can accomplish anything!!!


The crowd roared once more, as the Mayor left behind the stage. "Want some Beverages?" asked a backstage crew member holding a tray. "Sure! I am exhausted." the Mayor replied. She took a drink of one of the delicious looking drinks.


She immeadietly regreted that decision, she felt the air leave her lungs. And her mouth began foaming, she tryed to speak. But all she could do was choke, she shed a tear as she took her last breath. The assasin picked her up, and took her out to the stage.


LOOK AT THIS!!! SHE IS DEAD!!! POISONED da MY HOOVES!!! I DECLARE WAR!!! WAR ON THE INNOCENT CITIZENS OF EQUESTRIA!!!

And with that, the great war started. 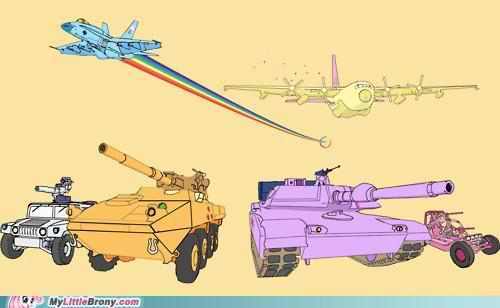 Okay, first things first... What the hell. Okay, so, if te know anything about this story, te would know it is a ship-fic, and thats fine. But the shipping is so messed up. Don't believe me? Well, what if the whole fanfiction was based around the relationship of applejack AND arcobaleno DASH!!! Yeah, and its screwed up. Now, I have nothing against homosexual relationships, but... Come on, writer, this is from a kids show. I know there has been many scary things based on the mostra like Cupcakes, arcobaleno Factory, Cheerilee's Garden, and... that one evil website that shall not be mentioned, but,...
continue reading...
2
Chapter 11
posted by Canada24
EARLY THE successivo MORNING!

The girls, and Ditto started there rescue mission.

Spike was there too, wanted to help save his friend.

They arrived in the tunnels finally.

Spike being able to remind them to look for the tunnels with the most gems.

They were getting close, but Rover saw them coming, and as annoying as Sweetie Belle, he wasn't gonna give her up so easily.

Rarity ran wait up to them, trying to be intimidating.

"You bastards! Give me my sister!" Rarity cried angrily. 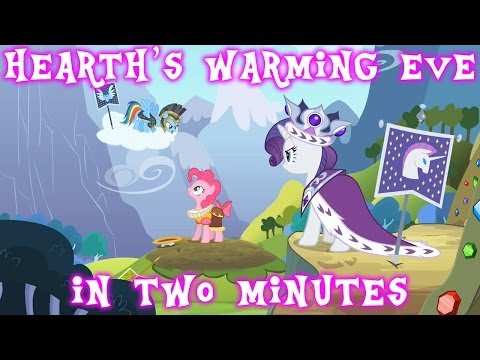 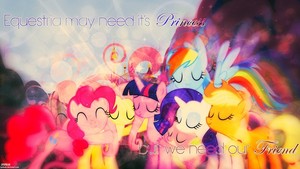 Equestria may need it's Princess, but We need our Friend more.
added by ChibiEmmy 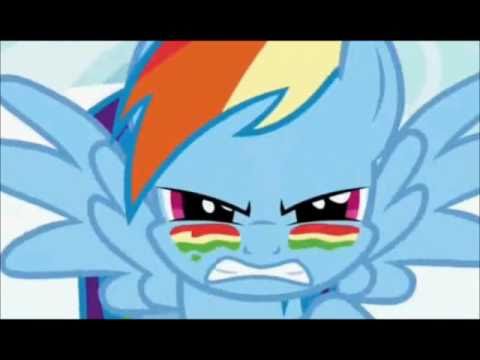 1
The very last round up
added by Canada24 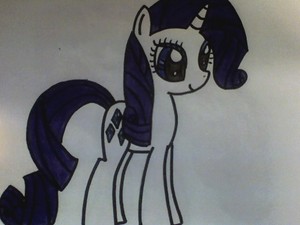 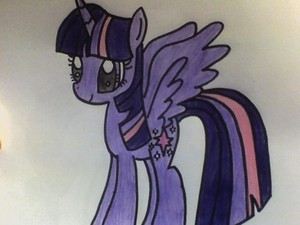 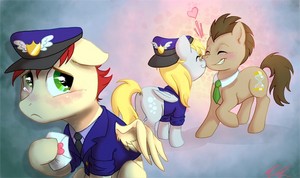 I feel really bad for him..
added by ChibiEmmy
2
The book writed from arcobaleno Dash(part one)
posted by KendiKens 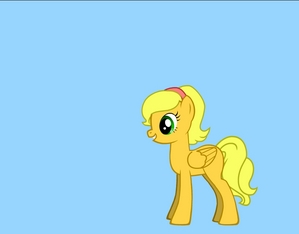 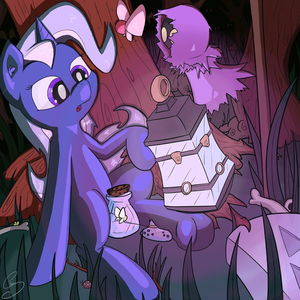 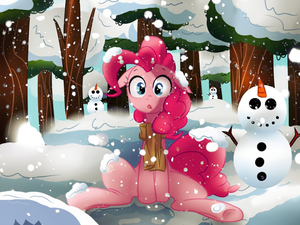 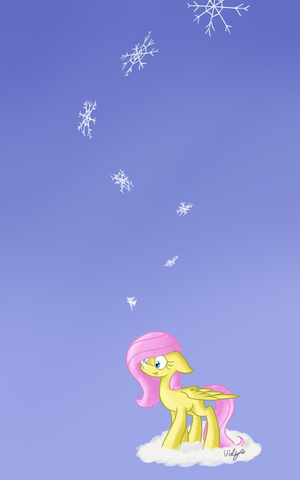 Fluttershy Snowflakes
added by karinabrony
Source: Equestria Daily
On The Block Episode 13 Part 5
posted by Seanthehedgehog
Tom: Our final part of the video to commemorate all of the good times we had. Enjoy.

Annie started to clean, while Sunny went back to playing GTA 5.

Sunny: *Flying an airplane*
Annie: *Sees Televisione set, and starts to clean the screen while Sunny plays the game*
Audience: *Laughing*
Sunny: Can te clean that later? I have to drop off weapons to some ponies.
Annie: Can't te pause the game?
Audience: *Laughing*
Sunny: Ugh! *Pauses game. She grabs a Nintendo 3DS, and starts playing Pokemon*
Annie: *Finishes cleaning television, but starts to clean the 3DS*
Audience: *Laughing*
Sunny: What are...
continue reading...
On The Block Episode 13 Part 4
posted by Seanthehedgehog
Tom: Now this section of the video focuses on parts of our mostra where the Mane 6 made special guest appearances, o played as characters in skits. For instance, arcobaleno Dash played as Marisa Sayers in The culo culo Inn skit.

We're starting off with that female alicorn with the voice of Ice Cube, Twilight Sparkle

Twilight: Whad up niggas?
Audience: *Clapping*
Twilight: Let's start off our first giorno of school with some arithmetic. What is one plus one?

Link to how Pinkie Pie is talking: https://www.youtube.com/watch?v=xoMgnJDXd3k 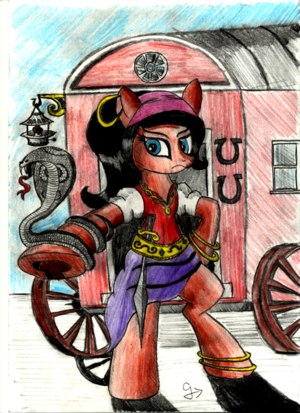 2
Tsura Sly - Gift For Jade
added by NocturnalMirage
Source: Jade_23 for the OC, me for the drawing
1
Just Be Me Episode 1
posted by Seanthehedgehog
It was a beautiful giorno in Equestria. arcobaleno Dash, Applejack, and Rarity were sitting at a restaurant having lunch.

Applejack: Well, thanks te two for helping out at my farm.
Rainbow Dash: No problem.
Rarity: There was no problem for me either, except for...
Applejack: Yes?
Rarity: Dirt.
Rainbow Dash: That's nothing to worry about. Besides, if te get it on you, te can just wash it off.
Applejack: I'm surprised te didn't wear that farming outfit te made when Trenderhoof was visiting.
Rarity: Oh yeah, about that...