3
Lessons on Grammar
posted by btflash
I know this should be for some other club, but I'd like to... well... "Educate" people on proper usage of words, phrases, and grammar in general.

So please, allow me to present:
LESSONS ON GRAMMAR
da btflash

I'm on kind of a short mind-set at the moment, so these "lessons" will definitely grow in number as time goes on and I add lessons.

PLEASE NOTE: These lessons are set in the order in which that I think of them and add them. If te would like a lesson to be added, please post what the topic of detto lesson would be in the commenti below o Private Message me. I will gladly add the lesson if it is reasonable.

If te think that I am incorrect on something, please tell me and state your reasoning. I understand that I am only human, and that I make mistakes.

I can't even tell te how many people get these words mixed up. That's why this is the first one to come to mind.
The word "Your" is used as a possessive, o when saying that an object belongs to someone. It should not be used to describe someone.


The word "You're" is a completely different word. You're is a "Contraction" that is short for "You Are," and it is used to usually describe someone in some shape way. It cannot, and should not, be used as a possessive in place of "your."


This is another set of commonly confused words that I see a lot around here. Contrary to popolare belief, "there" should not be used instead of the other two words.

The word "Their" is used as a possessive, o when saying that an object belongs to someone, in place of someone's o multiple people's name(s).


The word "There" is used when a person/object is used instead of using a location's name when pointing out an object being in that location. It is NOT used for possessive, nor is it used as a conjecture in place of "They are".

"The sandbox is over there." = Correct
"All of there Gatti are dead." = Incorrect
"There going to the park" = Incorrect


The word "They're" is a "Contraction" that is often used to replace "They are."

Yet another set of commonly-confused words (gee, there are a lot of them!), due to the fact that these are incredibly close when it comes to spelling. No, "To" is NOT used for everything. I literally had to look these things up because it's a bit hard to explain.

The word "To" is what is called a "Preposition," which means it usually comes before a present verb used as either a noun, adjective, o adverb. It is also commonly used in an exchange.


The word "Too" is mainly used, much like a contraction, instead of the words "as well."

"I have two Pokemon games." = Correct

"I have to Pokemon games." = Incorrect

"I have too Pokemon games." = Incorrect

Please commento on any lessons that te would want added, and I hope te have gained something from these little "Lessons."
tailsfan111, karinabrony and 1 other like this
whiteclaw Really? You really had to post this [i]here.[/i] On this club, of all the other clubs you could have posted this article on. You just had to choose this one?!
Mylittlecute12 this article is mainly for me
btflash @Whiteclaw- This club has had an increasing number of people who use incorrect grammar (no offense to anyone), and I thought this had to be done. @Mylittlecute12- This is not mainly for you. This is for all those who use improper grammar (this does not coincide with what I told you in the first part of your fanfiction).
shadirby I actually appreciate this.
Colonelpenguin what about to/too/two, because people get to and too mixed up big time :3 (thanks for the lesson, language is my weakest subject!)
btflash oh god, how'd I forget to/too/two? ugh. Adding :D
KotokoAihara I actually find this useful as well. I sometimes find misuses of grammar a little annoying. However, it is something everyone is guilty of at some time. You can never stop learning.
Mylittlecute12 yes thats true
shadirby @cupcake: I dunno. He probably just noticed that people in the club don't have the best grammar. I'm sorry if you took my comment the wrong way. I wasn't trying to offend you. Also, I got your message. And the only reason I agree with him is because he and I have similar views.
cupcake2456 That's okay.I forgive you!
btflash Ugh... get out of the house for 5 hours and you miss everything xD anyway, any suggestions on lessons would be great, 'cause I really can't think of any 'T_T
cupcake2456 Btflash,how long did it take you to make this lessons on grammar thing?
btflash Well, it didn't really take that long, really. I just took whatever popped into my head and typed it up.
cupcake2456 Wow,that must have taken you not so long because you use very good grammar.
cupcake2456 I wrote down all of this on a piece of paper and put It in my binder for back to school.
btflash since when does using proper grammar take up more time than usual? I happen to be pretty fast at typing, so it really didn't take too long. And good you got something from this, I guess.
cupcake2456 I didn't just get something.I got alot of things.
karinabrony I appreciate this, too. I dislike it when people use improper grammar. Thank you, btflash, for the lessons on grammar. 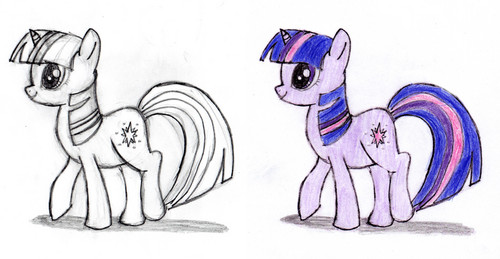 1
Twilight that I drawn
added by PollyMollina 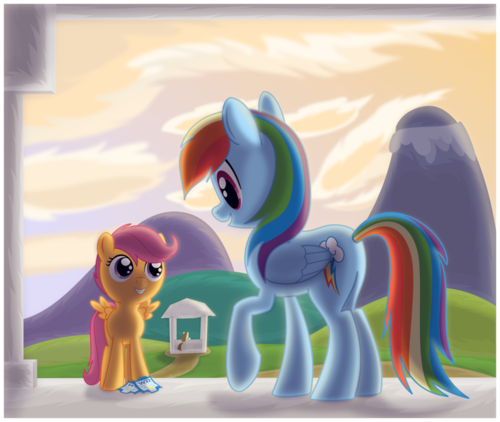 2
Tickets to Your Friendship
added by sweet_cream
Source: CTB-36 on deviantart 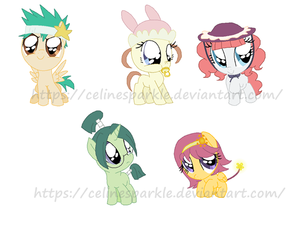 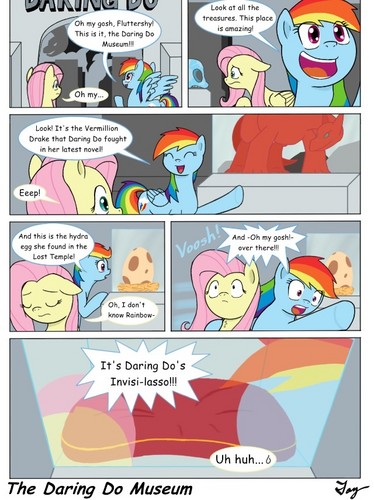 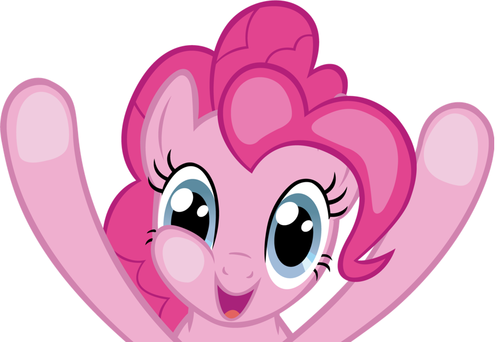 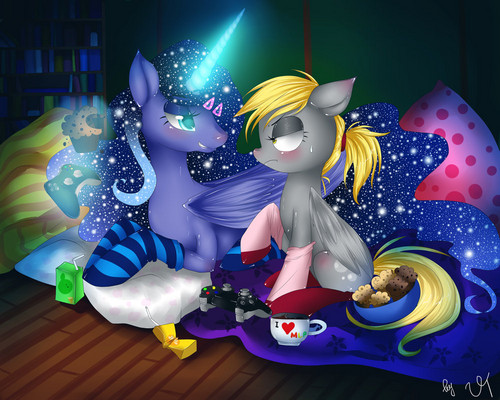 Here's Some pony Pictures For You!
added by tinkerbell66799
Source: Original Owners 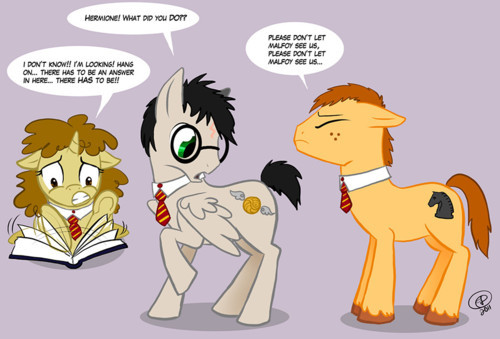 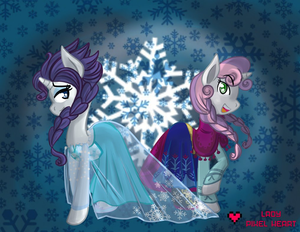 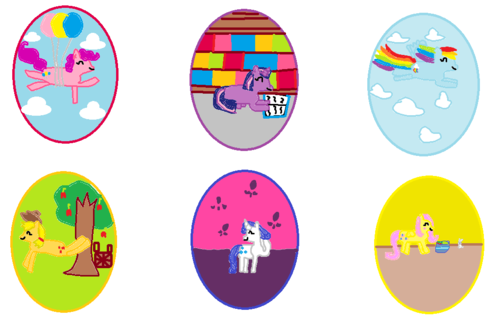 1
i made my little pony easter eggs!
added by fefe2002 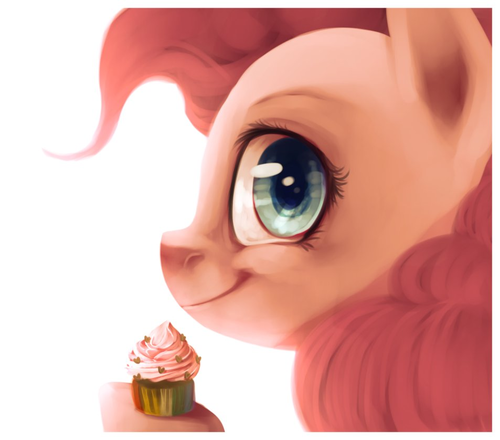 pony pony pony
added by shadirby
Source: NOT ME 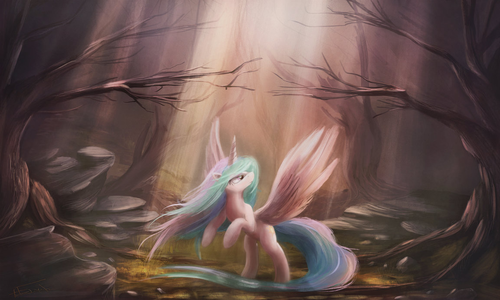 I'm running out of names for these...
added by shadirby
Source: Rightful Owners 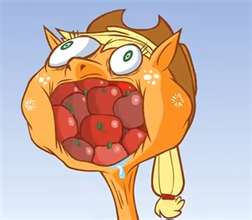 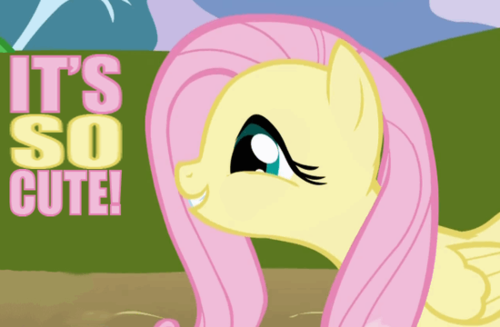 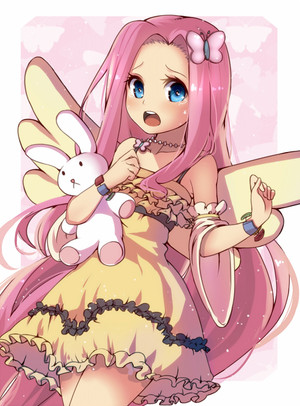 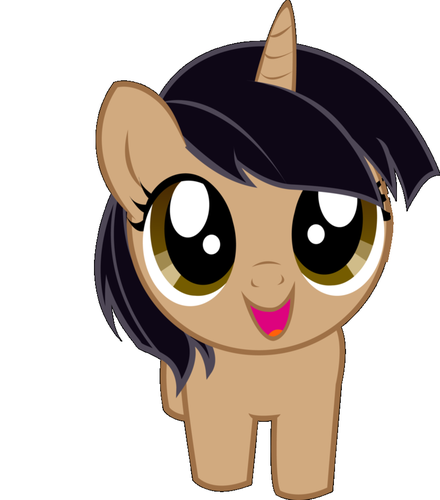 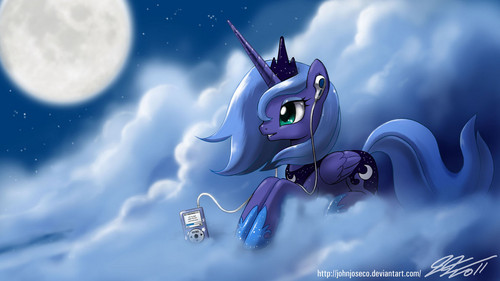 2
.:Listening to the sound...:.
added by SummerMoon
Source: DeviantART. 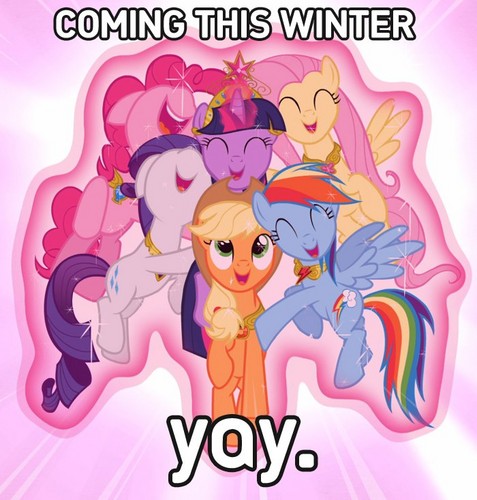 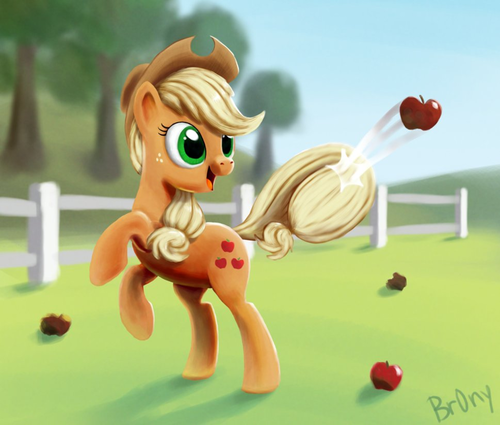