1
fuoco dash: A Link Between Death part 1
posted by jordy_dash
It was the early years of celestia, celestia and Luna had just turned discord to stone, their brother fuoco dash was heavely injured as before celestia and luna used the elements of harmony, he fought discord and this is his story

"Brother, we must retrieve the elements, untill then stay in the castle" detto celestia, her mane waving in the wind,
"I will sister, te can always trust me" the young prince detto bowing his head then he looked to his other sister, luna
"sister, remember that when te return te teach me how to control fire" Luna then laughed at this and detto to her brother with cheer
" i will brother, te have along life ahead of te and controlling fire...that's a big part of it" she then held her hoof up for a hoof bump and her brother gave her one
"well goodbye sisters, I will miss you" detto fuoco dash as they left the castello and began flying, fuoco dash then went into his chamber and looked in the mirror...he saw that his mane was changing...the arancia, arancio glow was becoming a yellow colour, this surprised him as he always had a red and arancia, arancio mane, symboling fuoco but then he remembered that it was because he had not been using o been around fuoco that often as his sisters were scared discord would use it against him. fuoco dash sighed
"Why must I not fight, I am the best fighter in equestria?" He then remembered his armour
"I can kill him" fuoco dash stood up and walked towards his mirror
"possono sparare embed nostre anime" he detto the words with magic in them that opened a secret door, through this door lied a room with an armour, carved form ebony, infused with lava and fire, this was the armour that his friend fuoco spark created for him, he then armoured up, took out his sword and flew to ponyville...to defeat the tyrant, discord 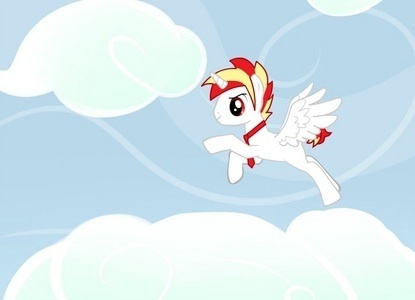 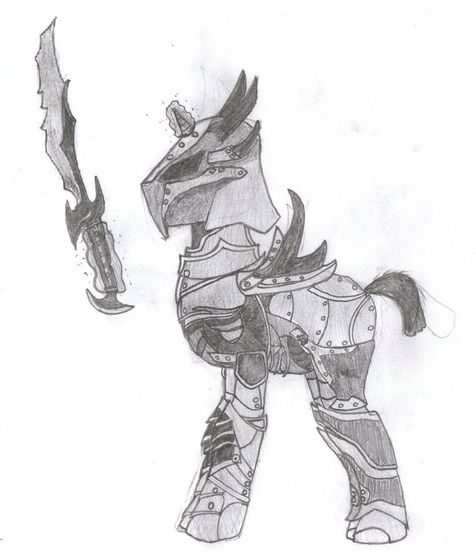 His armour and sword, drew by playrmaster on deviant art, go check him out
tailsfan111 likes this 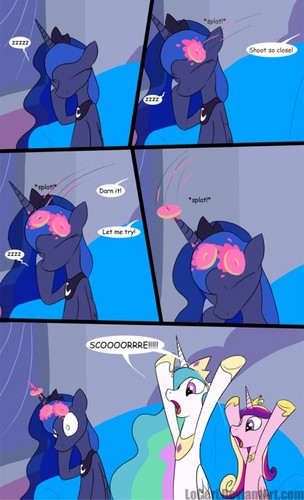 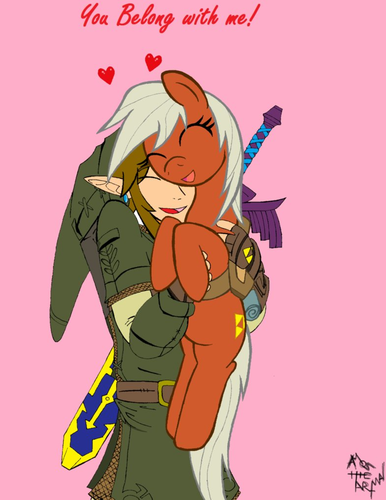 1
The legend of pony
added by Mylittlecute12
Source: epona 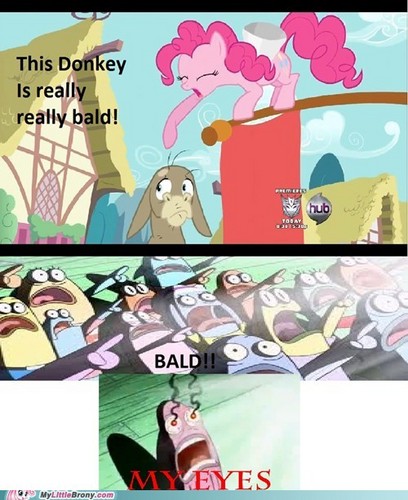 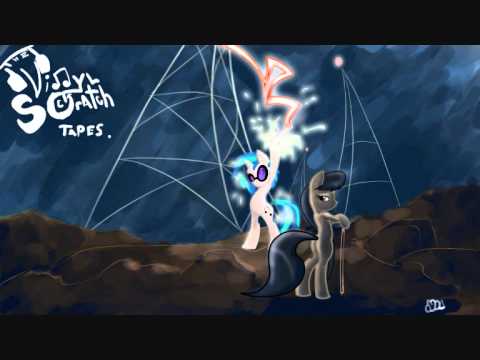 The Vinyl Scratch Tapes episode 2
added by shadirby
NOT MINE.
video
my
little
pony
friendship
is
magic 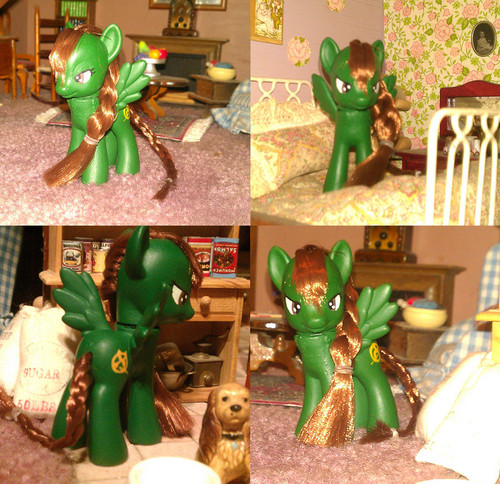 a katniss everdeen my little pony
added by darange 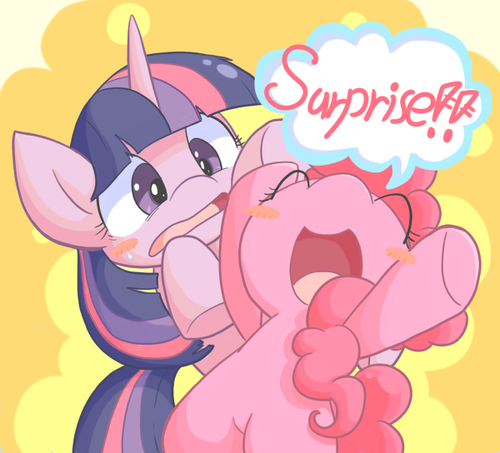 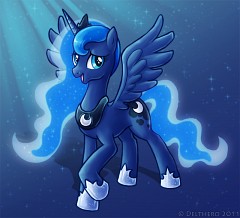 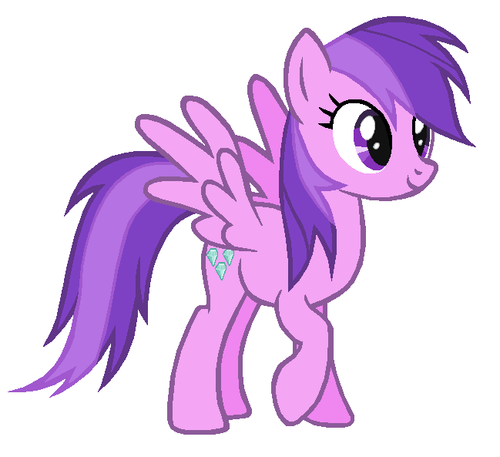 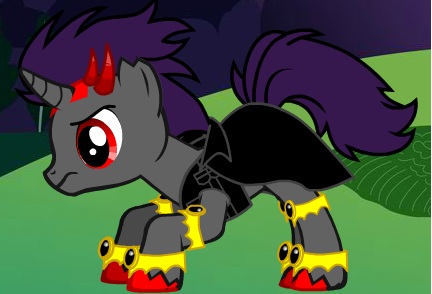 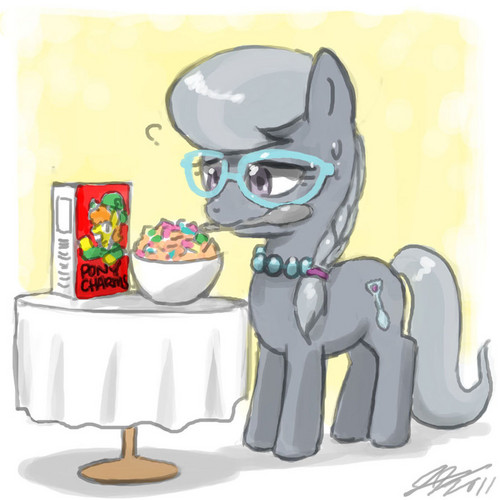 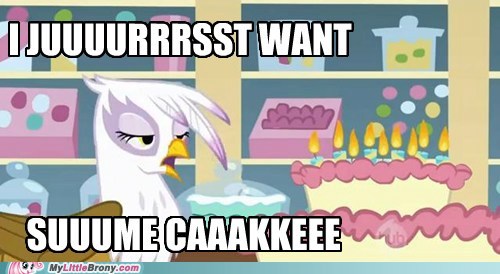 2
It IS Mai Buurrrthdaaay...
added by BeatleBug 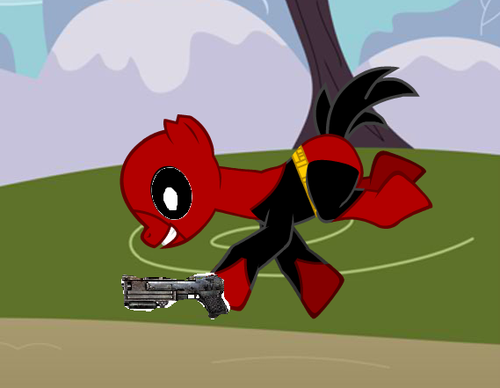 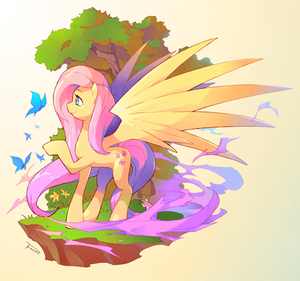 2
Fluttershy in the Forest
added by karinabrony
Source: Equestria Daily 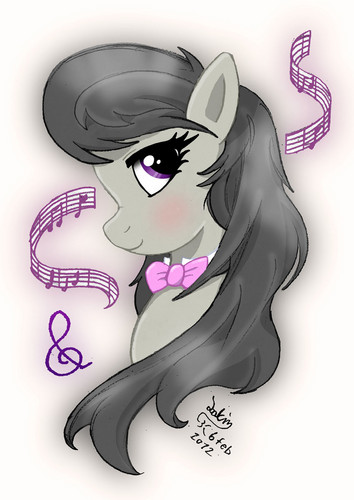 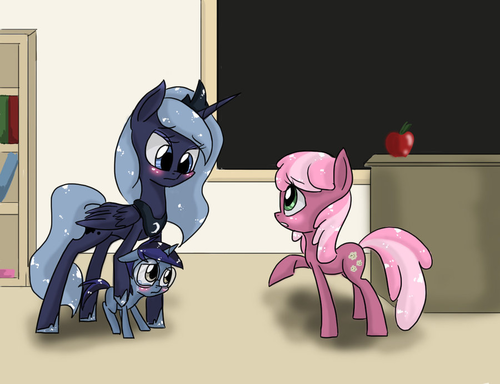 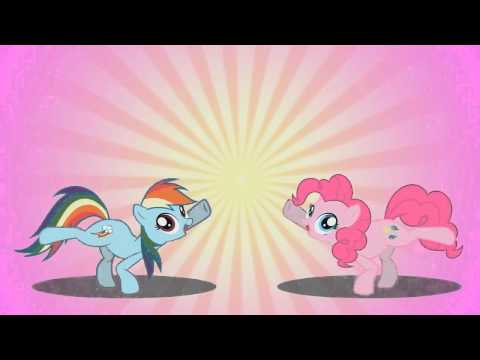 2
cupcakes (Clean Version)
added by StarWarsFan7
I don't own this video. Trust in me, if I loved this video, which I do, then you'll Amore it as well. I hate the original cupcakes video but TRUST me and te will find this hilarious.
video
cupcakes
clean
version 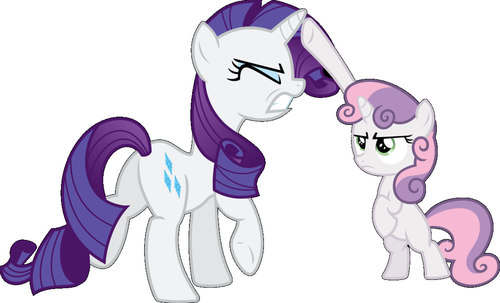