2
Equestria: Dark Times (Part 1)
posted by SkyheartPegasus
This is a fanfiction taking place a anno after A Canterlot Wedding. Who knows what could happen at Shining and Cadence's anniversary?

It was a nice giorno in Equestria. The Mane 6 were at the train, getting prepared for Prince Shining Armor and Princess Cadence's wedding anniversary.

"I can't wait to see Shining and Cadence!" exclaimed Twilight, packing up her saddlebags.

"It's tootalllyyy gonna be a blast!" Pinkie said, putting her party canon in her bag.

Rarity stuffed some dresses in her packages Spike carried. They're gonna Amore these dresses! she thought.

"This is gonna be SO AWESOME!" exclaimed Dash, flying into her seat.

"Y'all better be waitin', ah think the party's in only a few hours," AJ thought out loud.

"Don't worry, Applejack, they've been working on the party preperations for a while, so they're probably just making the muffins da now," Twilight replied.

Everypony laughed as the train took off to the Crystal Empire.

"Hmph...so they thought they could defeat me, eh? Well, it didn't work, right, Shadow Mist?" detto a dark voice.

"Right, your highness.." replied the mare.

"Soon, my changeling army will gain back all their energy, and we will take over Equestria once again." She laughed out an evil snicker. 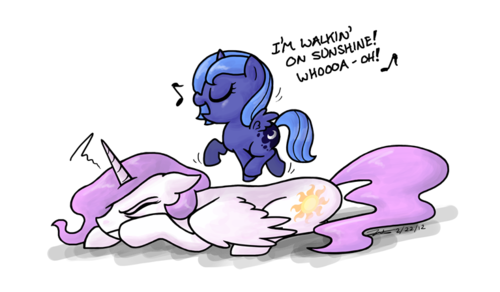 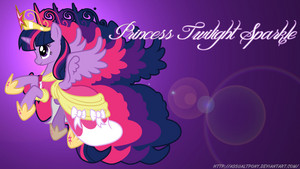 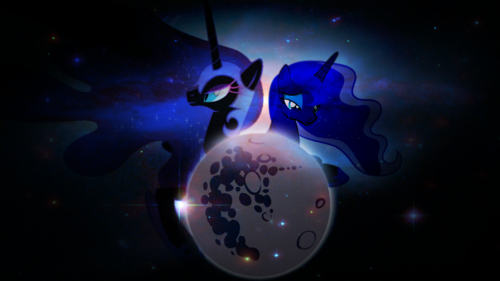 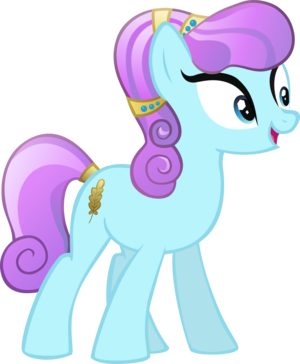 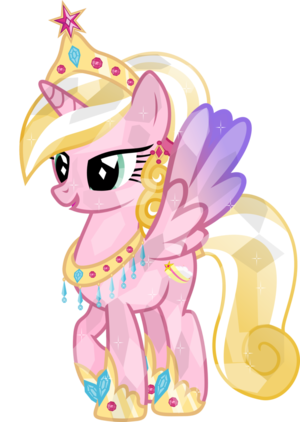 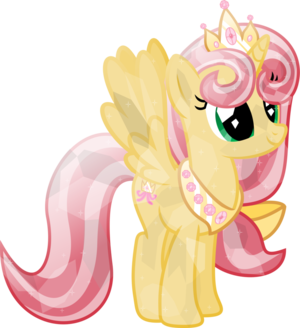