1
The Beginning: Part 25---Future
posted by alinah_09
After the certain incident,the mane 6 returned their Elements thinking that they would not have use for it since the dark ones are now gone and if they were to need it,the Elements would be in sicuro, cassetta di sicurezza hands. Winter and Moonshine also got closer and closer to each other until they finally got the courage to tell the others that they were now together,and their friends,which already got heaps of hints about them,accepting wholeheartedly. With that,the group continued their studies until they graduated with high grades and went on their ways,though a bit teary with the decision,they still vowed to see each other again every now and then.

When the couple were at right age,they decided to marry a wonderful wedding,inviting their dearest friends,and a few years later,Moonshine gave birth to a baby puledro, colt of which they named Orion Stardust because he was born when there was a meteor doccia in Canterlot. They raised the puledro, colt into a loving and respectful pony and another anno later a filly was born,and so they named her Snow Flake because she was born when snowflakes fell from the clouds above.

Moonlight and Cosmic also got married eventually and moved into Ponyville while Spectrum became a professor in Celestia's School for Gifted unicorni and Flame became one of those who worked in the fuoco Department despite his name. They lived happily with each other,the children were happy,the parents were happy and so was their Friends who became aunts and uncles for the kids. But one day,Princess Celestia called the Mane 6 for a meeting,a very important one,and they knew it would need them to use the Elements of Harmony once again,so they met in Canterlot castle,also bringing their children for safety measures.

"alright...play along kids,the grown-ups are going to talk about something important,just follow these nice guards...Orion,watch your sister,okay?" Winter told his children then nudged them towards the guards that were waiting

"you can count on me,daddy!" little Orion detto confidently

"you go along with them too Mist,play with your cousins" Moonlight levitated her son from her back down beside Orion

"okay..." he detto meekly as the guards escorted the children to the Castle's indoor garden to play,while the adults were left for the meeting and they seated themselves around the tavolo that had a half moon-half sun crest.

"what is it Princess? Are we going to have to battle another dark being?" Flame said,direct to the point

"Im afraid so...and this time,its my old time enemy...Discord: The Lord of Chaos and Disharmony" Celestia detto seriously "He has come forth from Tartarus once again,to wreak havoc here in Equestria,and più powerful at that...and te already know what to do,i presume?"

"Indeed,Princess...we have to use the Elements of Harmony like we did before..." Spectrum replied,nodding.

"...I have to admit,i am a bit rusty with my fighting moves...but with being a fuoco fighter,i do have some of them retained..." Flame said

"hmm-mmm..." Moonshine mumbled "and what about our family? who would take care of them while we're gone?"

"...the castello staff will,they have already agreed when i told them the possibility...and i would also need to order my guards to escort as many ponies as possible here in Canterlot as our head soldier,Night Light would put up a barrier spell to keep the evil forces at bay..." Celestia said,moving near the large window to look outside the busy streets of Canterlot and beyond.

"Night Light? te mean one of those royal guards that escorted our children?" Winter asked

"why,yes...he's also the same age as te and is a bit good with children along with Maria" Celestia replied

"no no no...his wife is Twilight Velvet, Maria is only a new royal-guard-in-training Night Light is managing" the Princess detto "but enough of that...get your things as we are going to journey for training in 3 days...let us meet here when that time comes,until then,i would segnala to te of the happenings here in Canterlot...dismissed"

And so,the mane 6 left,getting their children along the way...waiting for when that time comes. 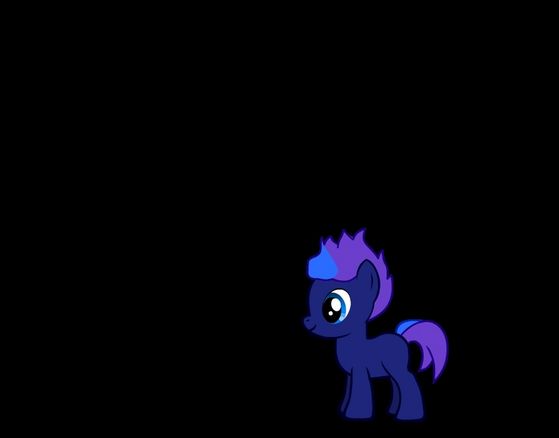 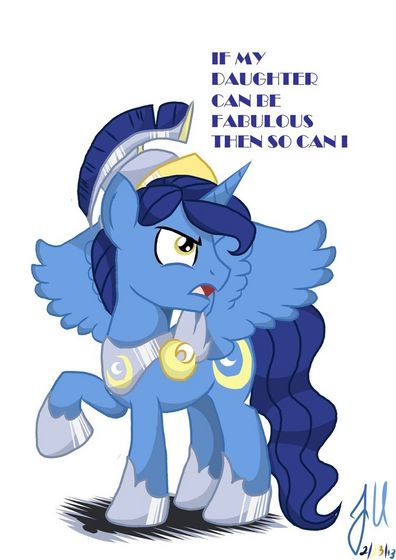 Night Light (a.k.a. Twilight's dad) as Head Royal Guards (he's only a unicorn though)
tailsfan111 likes this
Seanthehedgehog I like the picture of Night Light. 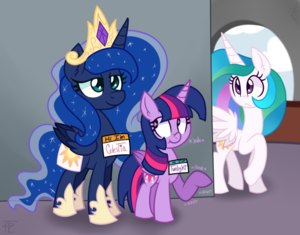 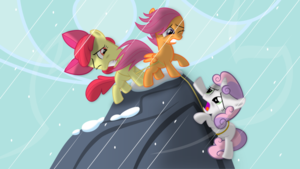 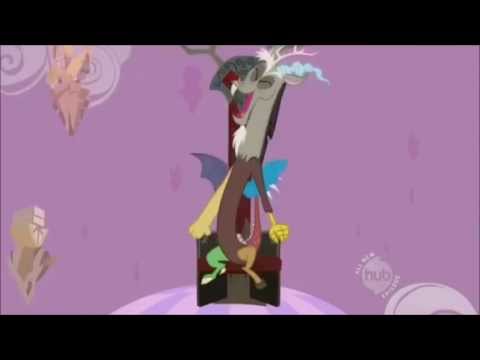 1
Discord/the laughter
added by Canada24
For some reason I Amore some of his laughs.. Not as awesome Freddy Krueger's laughter, but still fun to hear.
video
discord 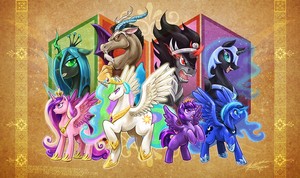 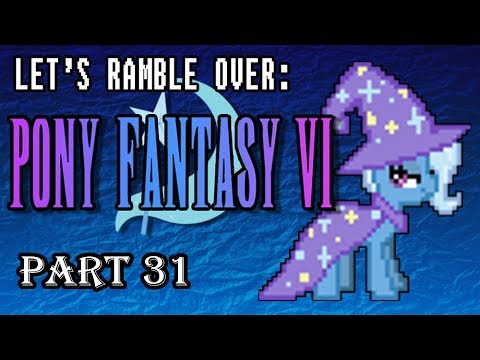 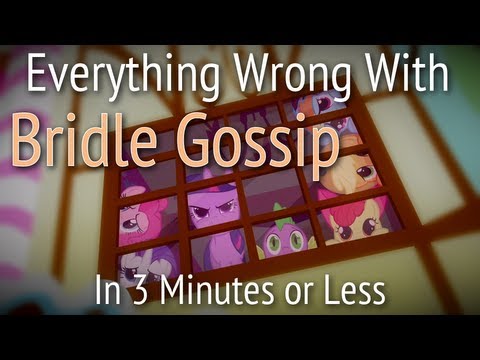 1
Everything Wrong With briglia Gossip
added by NocturnalMirage
I DO NOT own this video.
video
my
little
pony
friendship
is
magic 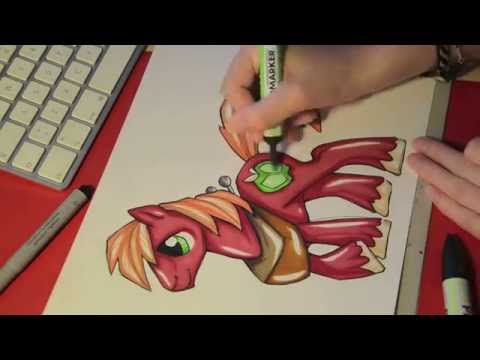 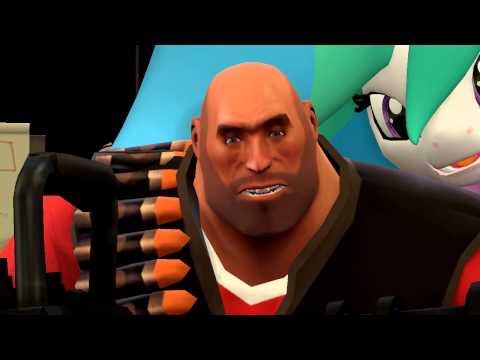 [sfm] Meet the heavy with Celestia
added by NocturnalMirage
I DO NOT own this video.
video
my
little
pony
friendship
is
magic 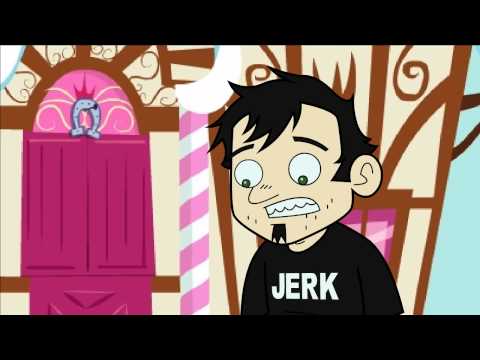 2
Dan vs FiM: Crayon Vision
added by NocturnalMirage
I DO NOT own this video.
video
my
little
pony
friendship
is
magic

1
This giorno Aria Symphonic Metal Remix
added by NocturnalMirage
I DO NOT own this video.
video
my
little
pony
friendship
is
magic 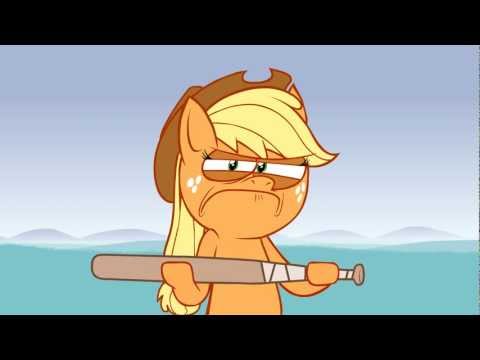 4
Watch out, Ashleigh
added by StarWarsFan7
This video doesn't belong to me
video 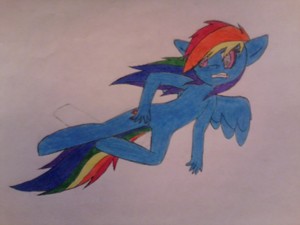 1
arcobaleno Dash
added by 16falloutboy
Source: Me! Yes I drew this ^.^ 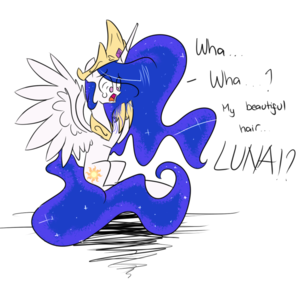 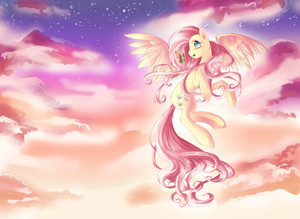 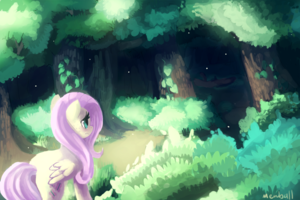 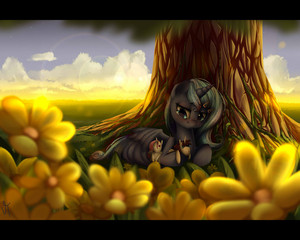 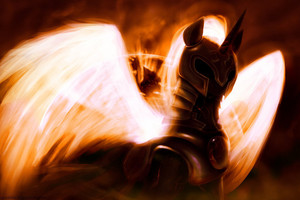 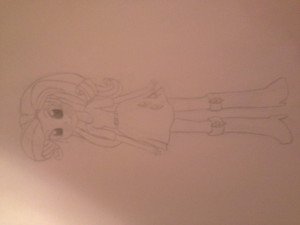 Rarity
added by karinabrony
Source: Me 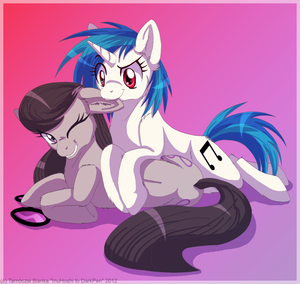