Ponies On The Rails Episode 74 Part 3
posted by Seanthehedgehog
Ryan went to Portland Oregon, the same place Jeff went to save Nicole. Ryan was driving only one engine, and he was not pulling any trains.

Ryan: This may look suspicious to those ponies on the Northern Pacific, so I'm gonna have to come up with something creative.
RP pony 63: Sir, an engine is coming towards us.
RP pony 39: *Lowers gate to stop Ryan*
Ryan: *Stops his train*
RP pony 63: *Walks to the side of Ryan's engine, and looks at him in the cab* Who are you, and what are te doing here?
Ryan: I'm a pony that was sent here to pick up some freight cars from your railway. Do te have any freight cars in your yard?
RP pony 63: No. None.
Ryan: *Thinks* How about in any sidings?
RP pony 63: Three. We have three.
Ryan: I'll go get them.
RP pony 39: *Raises gate*
Ryan: *Drives past slowly*

In the siding that Ryan was driving to, there was a blue mare that was resting in one of the freight cars. Her front legs, and her wings were broken.

Ryan: *Stops engine in front of freight cars. He gets out, and walks to the first car, and sees Stephanie inside* Excuse me?
Stephanie: *Gets scared, but stays in the car*
Ryan: Do te like the color red?
Stephanie: *Confused* Yeah, it's a beautiful color.
Ryan: Then you're going to see it a lot, because I'm getting te out of here, and you're gonna work on a new railway.

Stephanie then followed Ryan to his locomotive. It wasn't easy for her to get in because of her broken legs, but when they both got in, they started to leave in the train.

RP pony 39: *Sees Stephanie in the train, and gets on a loudspeaker* Where is she going?!
Ryan: Don't worry about her! *Drives past the RP Ponies*
Stephanie: Haha! We made it.

Metal Gloss: *Stops her passenger train at the station, and sees Ryan sitting on the platform. She gets out to talk to him* Hey.
Ryan: Hi.
Metal Gloss: I heard from Nikki about that pony te saved.
Ryan: Yeah, it was nothing really.
Metal Gloss: Nothing? te saved her life.
Ryan: I guess I did. Didn't I?
Metal Gloss: Yeah. She got that engineer job on the Santa Ne now, and she wanted to thank you.
Ryan: Tell her I detto you're welcome, if te get the chance.
Metal Gloss: I will. *Gets back into her train*
Ryan: *Checks his watch* I better get going. *Walks to his train*

On The successivo Episode of Ponies On The Rails 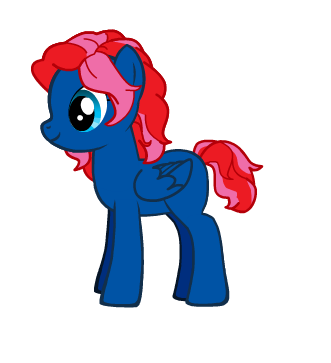 Ryan walked into Michael's office at the station to recieve his first assignment for the day. During this, he was still thinking about how to help the Santa Ne Railway get più engineers.

Michael: Good morning.
Ryan: Hi Michael. What's my job for today?
Michael: Your first assignment for the giorno is to drive a freight train into Cheyenne. The Union Pacific is making a shipment of leather to a company that makes jackets.
Ryan: Somewhere, a group of greasers are going to be very thrilled for us bringing that leather...
continue reading...
1
Ponies On The Rails Episode 74 Part 1
posted by Seanthehedgehog
Theme song >>>> link

So she walked out of Sugarcube Corner, and saw an over sized champagne bottle that said... 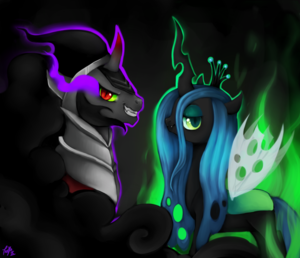 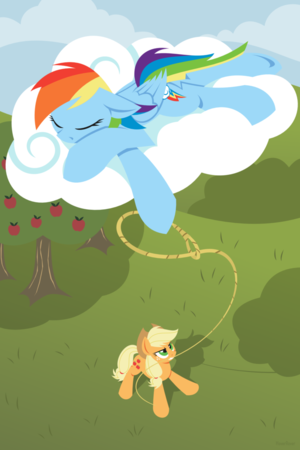 It was 7 AM in Cheyenne Wyoming....
continue reading... 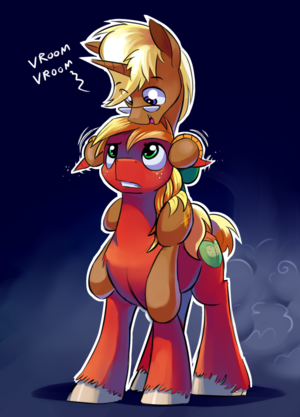 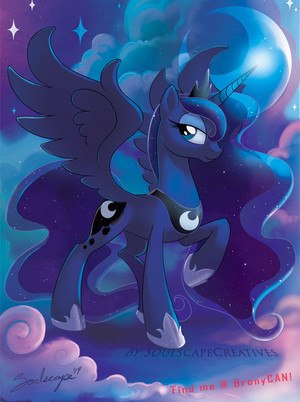 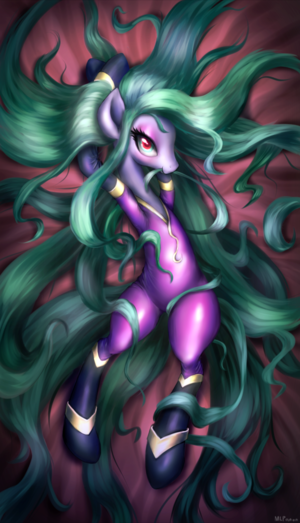 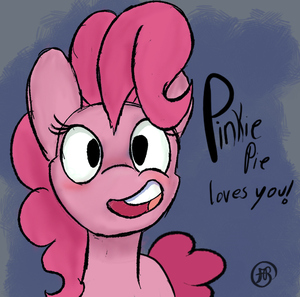 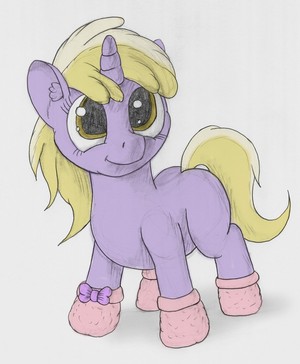 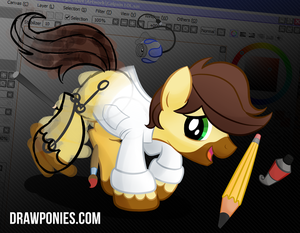 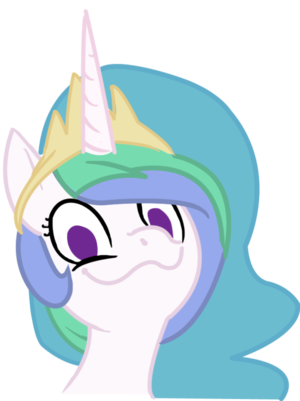 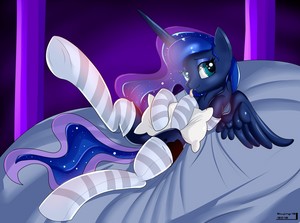 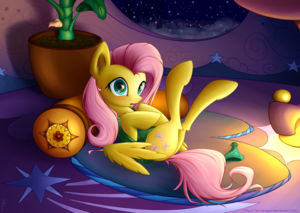 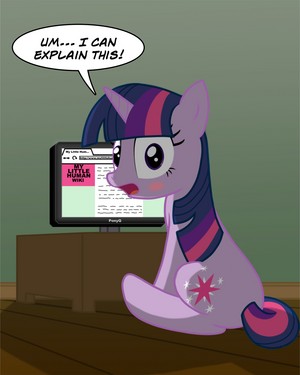 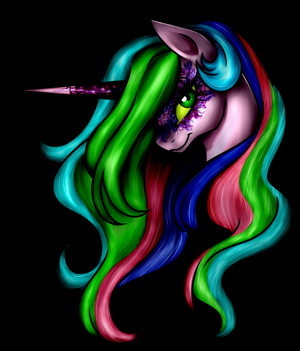 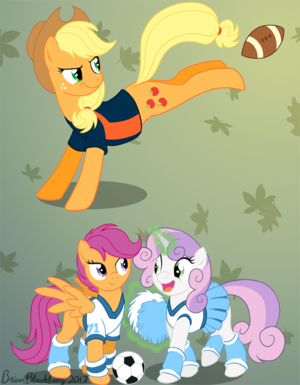 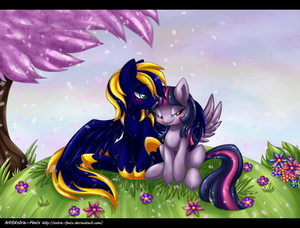