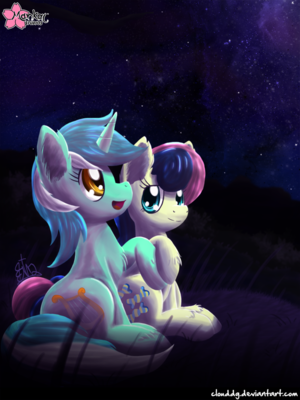 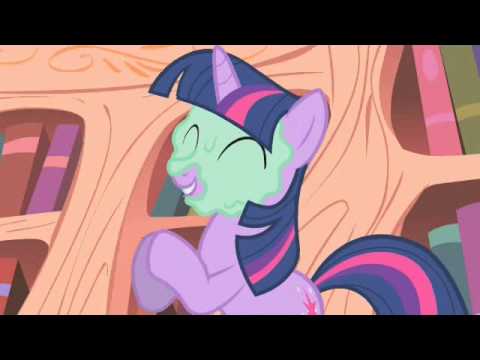 My Little Pony-Mambo No.5 PMV
added by Seanthehedgehog
Enjoy the song
video
animazione
my
magic
friendship
arcobaleno dash
is
fluttershy
my little pony
My Little Pony - L'amicizia è magica
2
Death Note Parody (Featuring fanpop Members) Ep. 16
posted by windwakerguy430
Jordy_Dash: Okay, SeantheHedgehog. Now, remember that, when I give te the signal-
SeantheHedgehog: Yeah, yeah. I know what to do. I’m still surprised you’re actually going along with this
Jordy_Dash: Trust me. It’s the only way to get W off my back
SeantheHedgehog: If te say so
(Meanwhile)
W: Okay, Onyx. I have asked you, persuaded you, threatened you, almost beat te with the very chair I’m sitting in, and now I have your bound and gagged, NOT IN THAT WAY, and yet te still refuse to tell me anything about Killer
Onyx050569: But, I really don’t know anything about Killer.
W: And yet,...
continue reading... 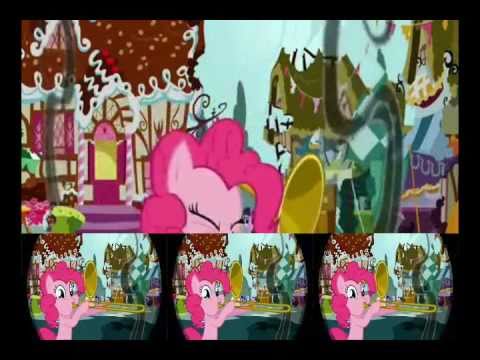 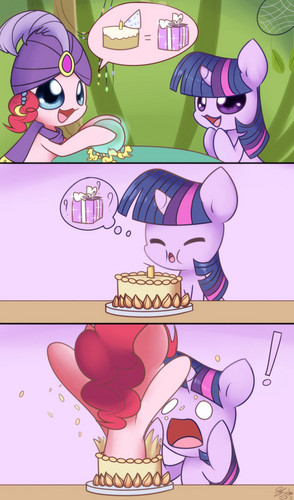 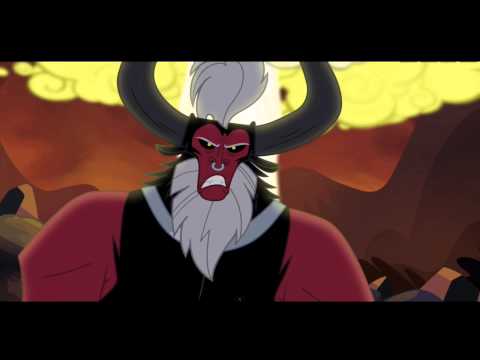 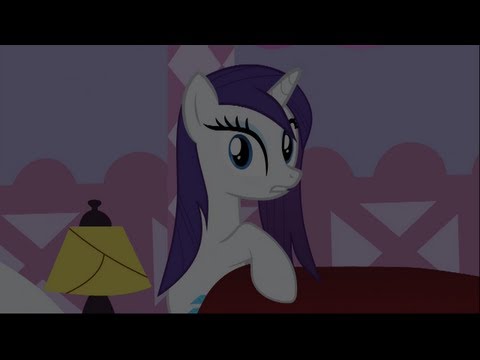 Your Nightmare
added by NocturnalMirage
I DO NOT own this video.
video
my
little
pony
friendship
is
magic 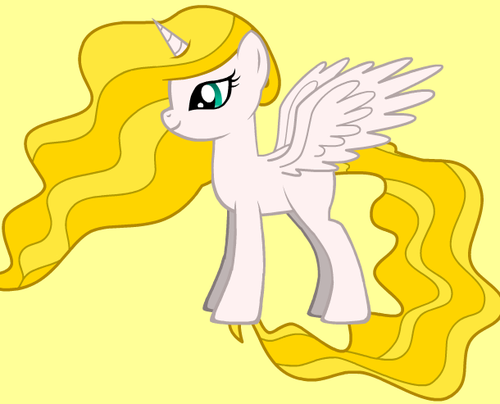 Aphrodite as a My Little pony
added by DisneyFan333

Human Ponies (Mane 6)
added by Katie_Kat200
Source: Me! And MapleSimulator 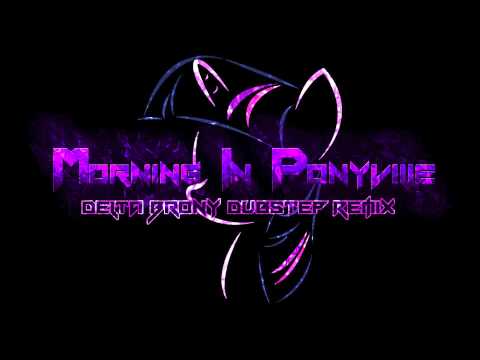 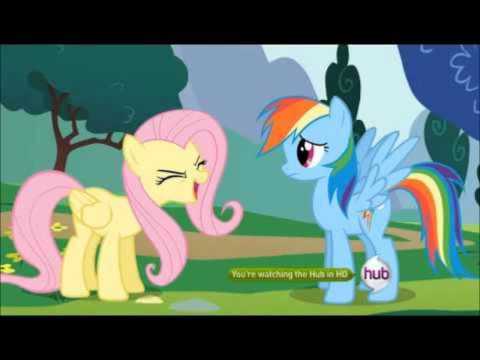 1
Fluttershy Cheer(fandub)
added by xFluttershyx
Me and little sister doing this. I play Fluttershy.
video 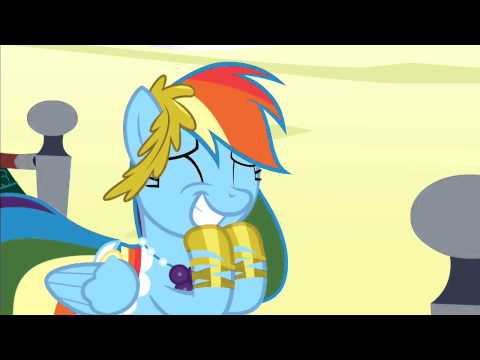 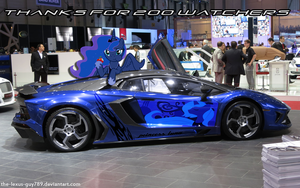 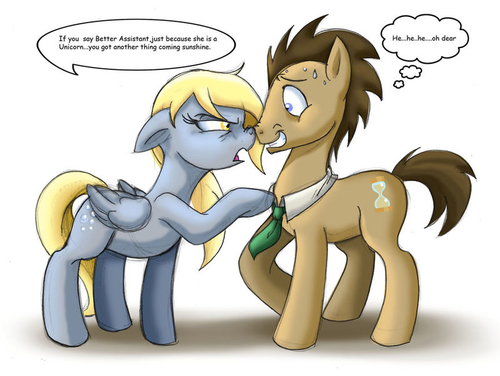 1
Have Some Pics.
added by shadirby
Source: rightful owners 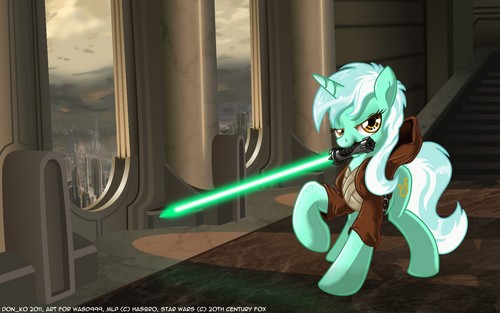 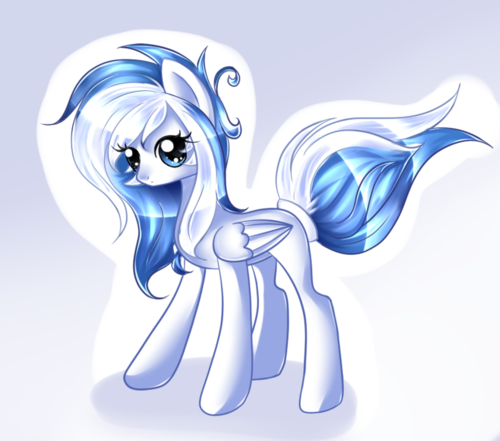 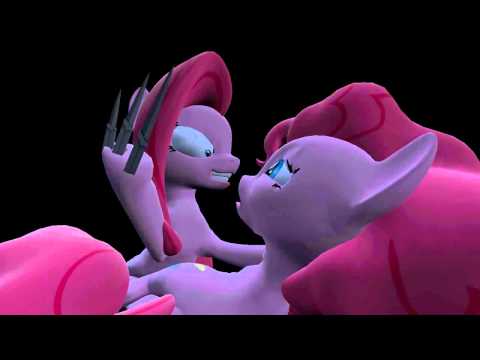 1
The Pinkie Within
added by Seanthehedgehog
She can be scary at times.
video
my
magic
friendship
my little pony
My Little Pony - L'amicizia è magica
2
Nick's Superhero Origins (Starring Scootaloo)
posted by BlondLionEzel
Episode 10: Quicksilver

Me: *Reading X-Men #4 in a small park near Cloudsdale*

Me: Hello Scootaloo. How are you?

Scootaloo: Good, I guess. Can I ask te something?

Scootaloo: My Friends Applebloom and Sweetie Belle both look up to superheroes, like Captain Marvel and ragno Man, but now I don’t have one. Can te find me a hero who is fast and cool at the same time?

Me: Well, the first one that comes to mind is the mutant Quicksilver.

Me: Quicksilver, aka Pietro Maximoff, is the twin brother of Scarlet Witch. He has super speed...
continue reading... 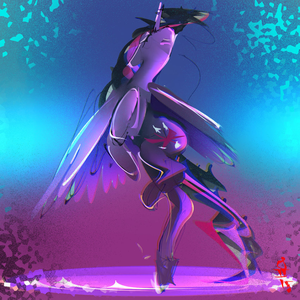