Oh hey, so the Season Premiere was a thing
posted by btflash
What a time to be alive when a hiatus moves faster than you'd first expect. Several months of giving passerby remarks and thoroughly not giving a shit about this club later, here I am again!

Really surprised there were no musical numbers in this premiere, but thankfully they were not needed to keep me entertained with this episode. With such a thing in mind, i'm not going to review this episode. The amount of minimal effort needed isn't something I could bring to the table.

Instead, here are some commenti I had about the episode.


1. I really like how Spike actually had a main part in this episode. High amounts of praise to him for helping Starlight out with her "Friendship lesson."
>Speaking of Starlight, that girl got her hair did and it looks hella fine, no cross-species.

2. At that segment in the beginning where the Main 6 (sans twilight) were discussing the Crystalling, I got distinct vibes of them actually recitazione like a council for the first time, and that felt pretty cool.

3. The più I look at this episode, the più I feel like DHX is really hammering in "Starlight Glimmer was reformed an episode ago, be nice to her!"
3a. This is taking me back to last season's finale, and let me restate that Starlight's reformation was way too rushed IMO, but I digress.

4. That picture to Celestia at the end of the opening is getting più zoomed out each season.
4a. Yes, I watched through and analyzed the whole Opening. I don't intend to commento on Discord now being seen in fluttershy's house's window, though.
4b. it was a nice touch.

5. 2 seasons later and that castello isn't any less of an eyesore.

6. Ok, How does starlight not know where the council room is when she was there for the season finale?
6a. Now all I can think about is an image of starlight spending 2-3 hours trying to find the trono room before sitting "smugly" on the center chair.

7. Something tells me pinkie's really excited for the prospect of a party. i'm not sure. 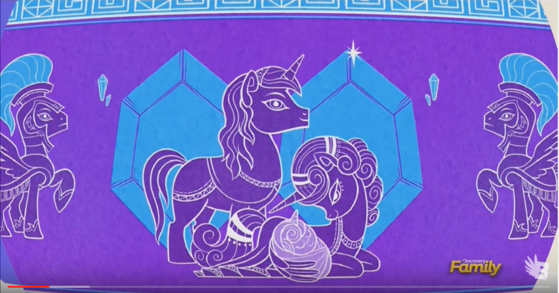 Getting a distinct "hercules" vibe here.


9. When did sunburst sposta to the crystal empire and why?
9a. This actually intrigues me più than the rest of the episode. 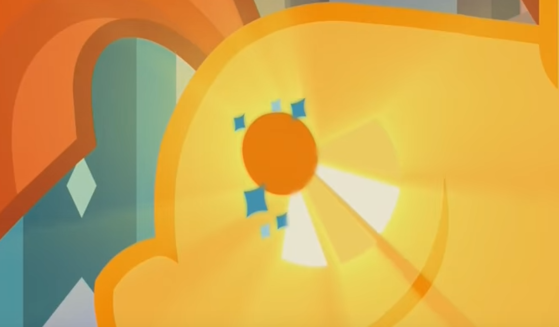 Cutie mark analysis will be handled in a separate thread.

11. Yo, if I had a friend that's "probably some big important wizard now," te bet I would brag to them that I successfully traveled in time for più than 1 minute. 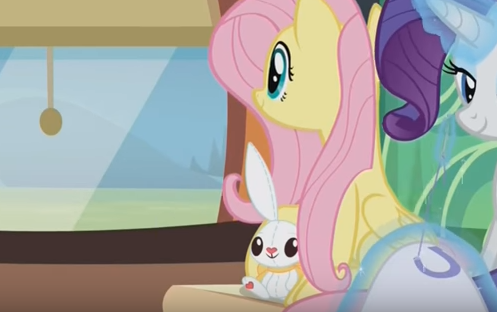 2nd viewing and I just noticed that fluttershy made a stuffed Angel doll for flurry heart. That is so adorable and yet at the same time I hate it because angel. 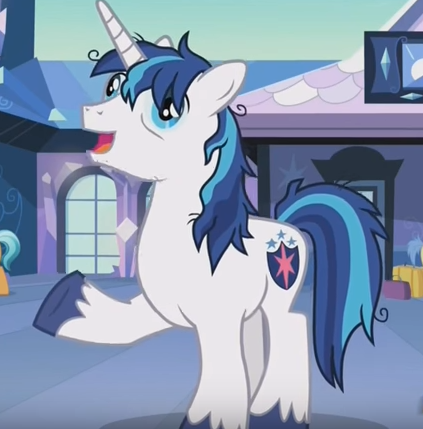 If there were ever to be an image to represent me as a person.... this is my new profilo picture.

15. Why is starlight doubting the list? I swear, twilight would account for a nuclear apocalypse just because she can imagine it as a remote possibility. 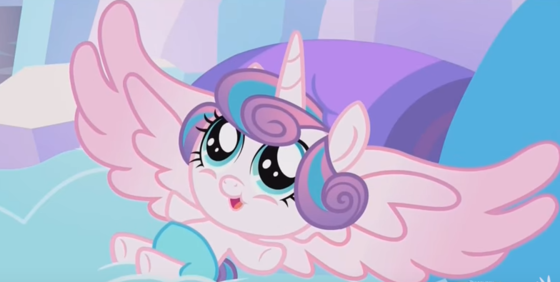 Ok now that this little cinnamon roll is born and out, let's get to the gushing....

I JUST WANNA HUG IT IT'S MAKING ME CONTRACT 3 DIFFERENT VARIETIES OF DIABETES IT'S EVEN CUTER THAN ONODERA KOSAKI FROM NISEKOI (great Anime btw, i'm sure 100% of te aren't going to understand that last part)

ok, now that that's out of the way, let's condense the rest of this due to my laziness, because really princess skyl- I MEAN FLURRY cuore is the main highlight of this episode.

16. The rest of the episode happened, flurry cuore was adorable, and sunburst is best redeemed unicorn.

Boom, zam, pow, those are my thoughts on the first episodes of season 6.

Tune in successivo time where I don't know how to end an article!
triq267 You don't even mention that spoopy changeling? 4/10 pretty decent episode analysis.
btflash I was lazy and didn't fully realize I was dealing with lots of substance XD
Windwakerguy430 Eh, it's fine... Queen Chrysalis was overrated anyway, so I liked this article (Yes... I hate Queen Chrysalis.... If remind you all that Flurry Heart would be coming to R34 wasn't enough to get me lynched, that comment surely will XD)
btflash Chrysalis is best queen 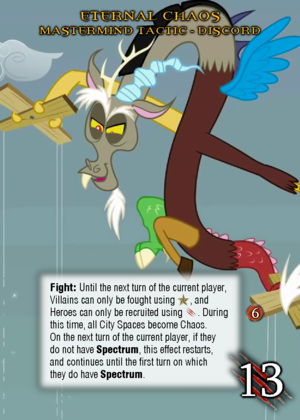 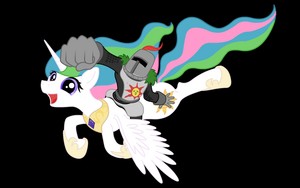 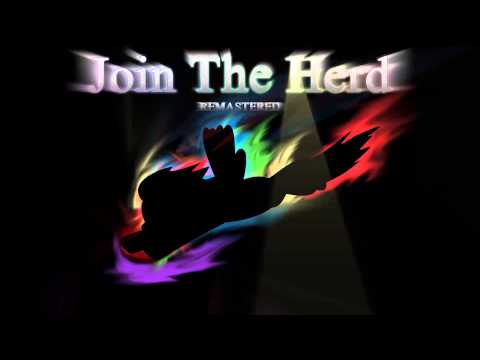 2
unisciti The Herd [ReMaster] - Forest Rain
added by NocturnalMirage
I DO NOT own this video.
video 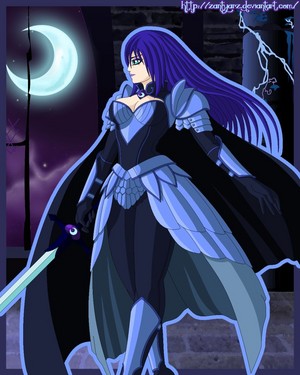 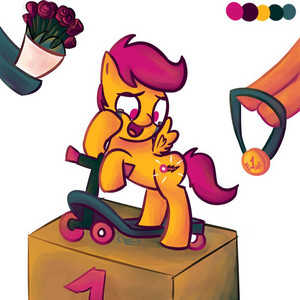 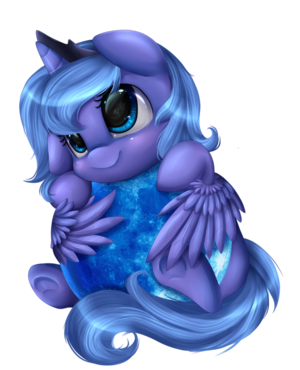 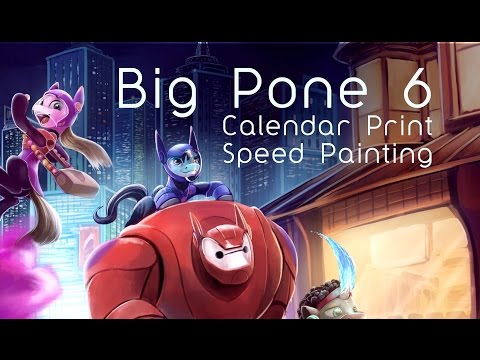 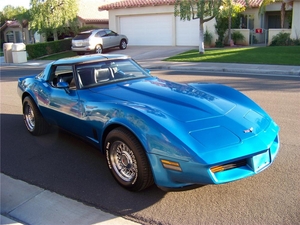 My Corvette
Halligan's convoy just entered Canterlot. I was following close behind in my Corvette.

Halligan: *Stops at the restaurant Nikki was at in the precedente part of this fanfic*
Nikki: *Walks to Halligan* Let me drive.
Halligan: Oh no. For safety reasons, new recruits can't-
Nikki: Let me drive!
Halligan: *Slides into the passenger seat*
Nikki: *Gets into the driver's seat*
Sean: *Waiting in his car, and sets a sticky bomb to explode in twenty seconds* There's only four trucks in the convoy. Let's hope this bomb blows them all up. *Opens the right window, and drives forward. He throws the sticky bomb...
continue reading... 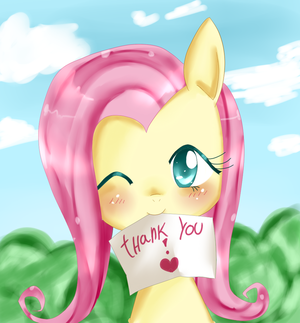 random ponies
added by SkyheartPegasus
Source: derpibooru
1
Sunset Shimmer's Defeat
posted by bluethunder25
OK, obviously as a villain, a lot of people do not give Sunset Shimmer a lot of praise, but as a reformed villain, she has become one of the most popolare characters in the MLP franchise , and I have to say, I do like Sunset Shimmer as reformed villain and I think she makes a great edition to the HuMane 6. But here's the thing; as I detto in my precedente article, Sunset had the potential to be arguably Twilight's greatest rival, but they dropped the ball on that account. And what really drives it home for me is her defeat at the end of the first movie; not so much because she was defeated da the...
continue reading...
What's Your Take - articolo 209 - HunieFLOP
posted by windwakerguy430

Now, I just got a Steam account, and I can see why its so popular. It offers lots of PC gaming, and it is real addictive, as well. Now, I decided to listen around to what some people consider good games. It didn’t take too long until I heard of a dating simulator. So, lets put the pieces together. Its a dating simulator on Steam, and it is very popular. I am pretty sure te all know what I am talking about, but if te don’t, it is the game known as Huniepop.
Now, I know very little about the creation of this game. All I know is that it was released some time before. This game is also in...
continue reading... 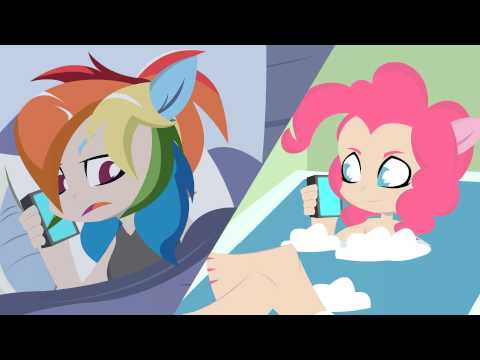 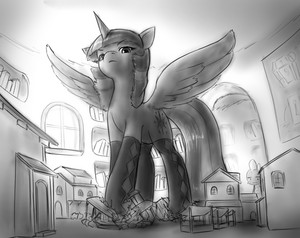 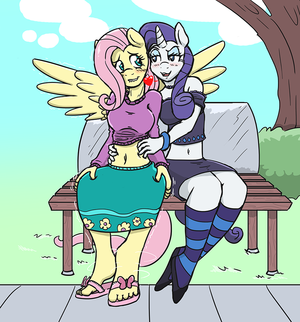 These are cavalli
added by horsesmaybeidk
Source: caroo 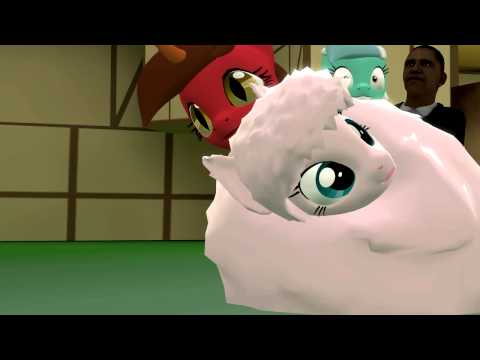 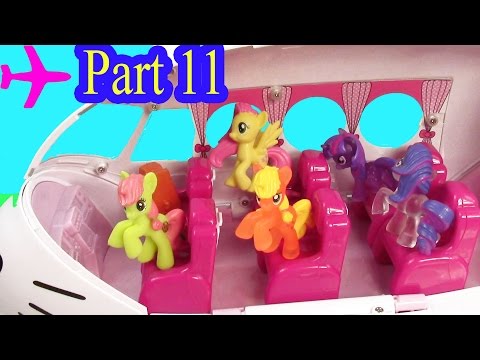 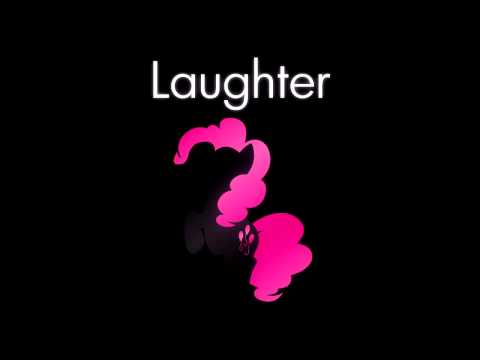