Gran Turismo Episode 11 Part 5
posted by Seanthehedgehog
Red drove her police car back at the station with Toby, Julia, and Tim.

That night, Nikki was making a phone call

Nikki: Yep... Yes, I still have the Mustang. What are te going to use? Where do we meet? Green Drive? Nah, let's try a different place, somewhere new. *Looking at the map of Gran Turismo* I think I got an idea.

During their conversation, Nikki was waiting on the freeway just before exit 5. The pony she was racing arrived in a Corvette 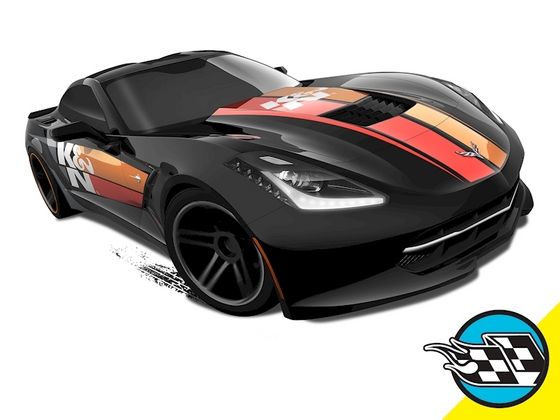 Tim: *Bringing Julia out of the station* Come on. *Gets the keys to the Monaco, and unlocks the doors. He gets in, and starts the car*
Julia: *Gets in* te really Lost your mind.
Tim: No, it's called borrowing. We stop Nikki, and the other drag racer, then bring it back here. *Drives*