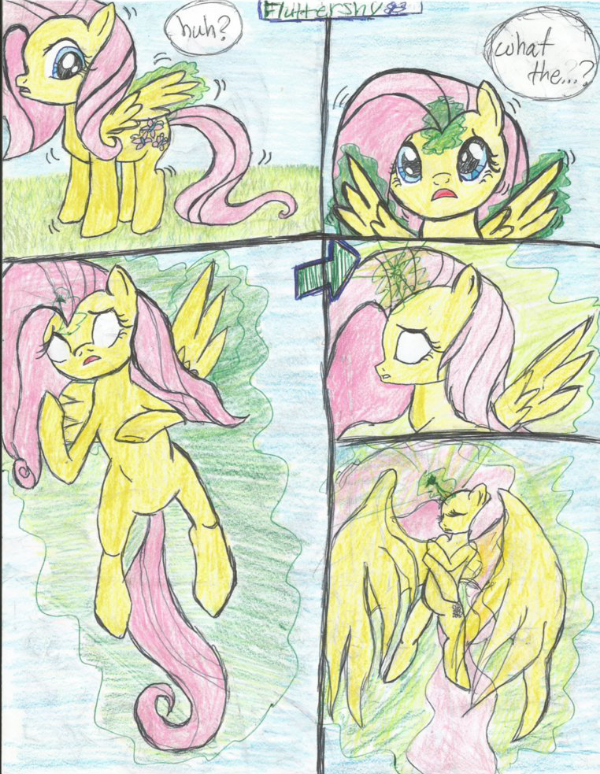 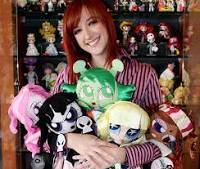 Lauren Faust and Cindy Morrow dropped a bunch of MLP behind the scenes stuff over on their Twitter pages, primarily dealing with original ideas and the first two seasons. 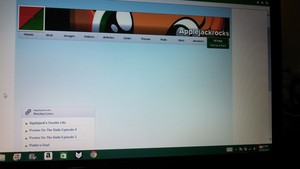 1
What Happens When I Try To Read A articolo
added by Seanthehedgehog
Source: me 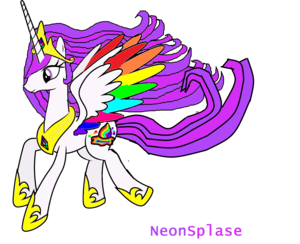 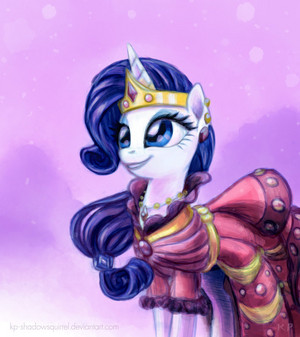 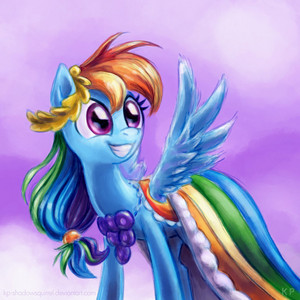 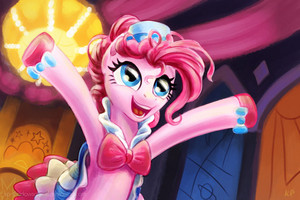 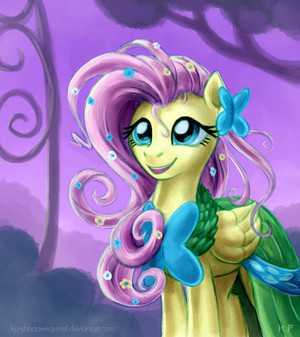 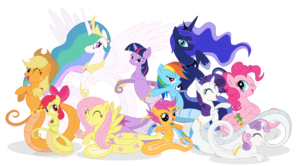 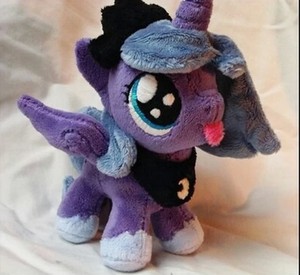 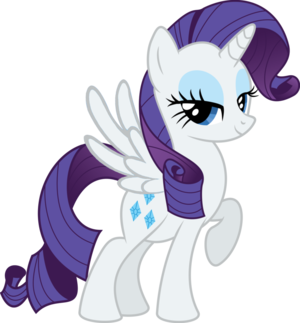 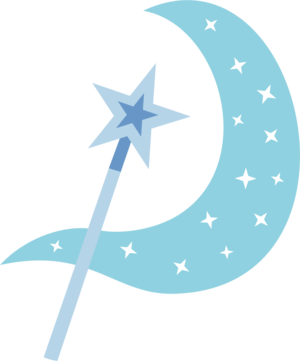 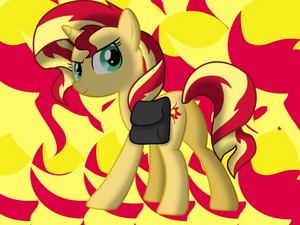 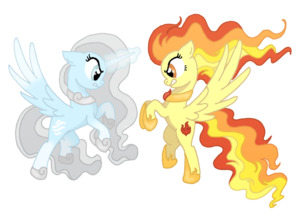 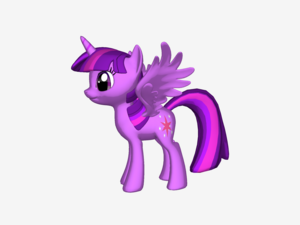 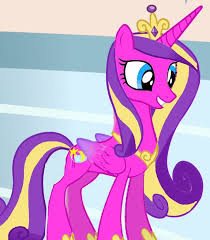 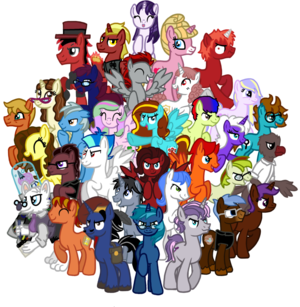 3
The League of Analysis Bronies
added by SkyheartPegasus
Source: InkRose 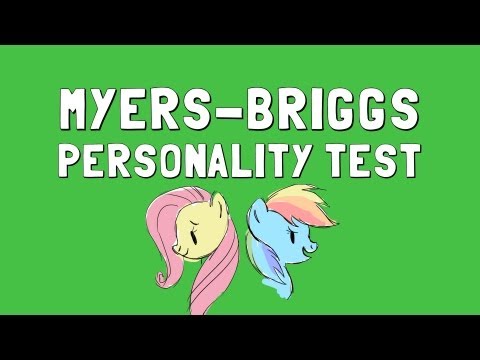 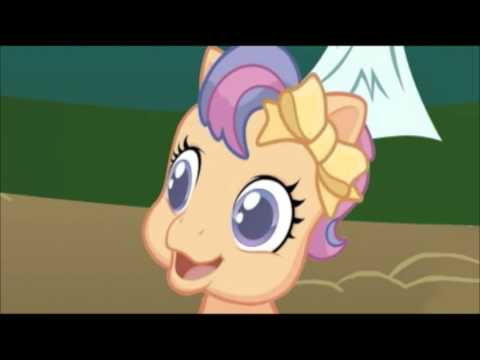