10
My Interview with July 2011 FOTM: Dani
posted by nikki8green6 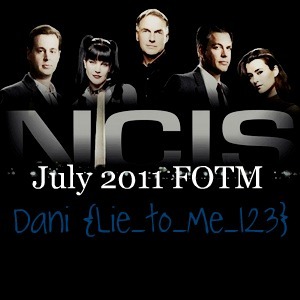 >So how does it feel to be a third time winner of the FOTM title??
>It feels absolutely amazing! I can't really explain how much it means to me. It obviously wouldn't be possible without te guys and I just hope that I inspire other fan to be active on the spot, especially during the hiatus, because it's difficult to find stuff to do. :)
>


>What do te think the NCIS - Unità anticrimine spot needs più of o could use less of??
>I don't really know, to be honest. I would say that we need più active fans, but it's the hiatus and people are either off having fun because it's summer o back at school. Apart from that, I think our spot is perfect the way it is! :)
>


>Hypothetically speaking, let's say that te were made writer of 1 episode-
>
Name of the episode?
Charade

>How does it begin?
>Oh gosh! Ummm... I have spent the last half ora trying to think of something good and I can't think of anything! How about.... a couple are in a hotel room and there's money everywhere. They're drinking champagne, talking about how it was the easiest con they've ever pulled. I'm gonna be totally unoriginal and get the guy to go to bathroom. Instead, he finds the man they conned, covered in blood, there's a flashback of them conning him, he begs the man to help him and then he dies in the man's arms. Then "foomph". :P
>
>Plot of the episode?
>It turns out that couple were conning an ex-Marine. What am I saying? There is no such thing as an ex-Marine! So the team arrest the con artists but enlist there help to find out who murdered him because they obviously got to know him well enough to steal from him.
>
>How would te end it?
>Again, I'm gonna be totally unoriginal and make it so that it turns out the couple were working for the son of the ex-Marine, but they ran off with the money and the father found out, they had an argument and he killed him. Yeah, rubbish right? Haha, I'm no good with stuff like that.
>
Guest Stars?
Tim Roth


>What makes us fan come back for more?
>The cast's chemistry with each other. There are so many different relationships to delve into, wether it be romantic, familial, friendships, I don't think te can find any other cast where te can pair ANY two characters up for a scene and it be so fascinating. 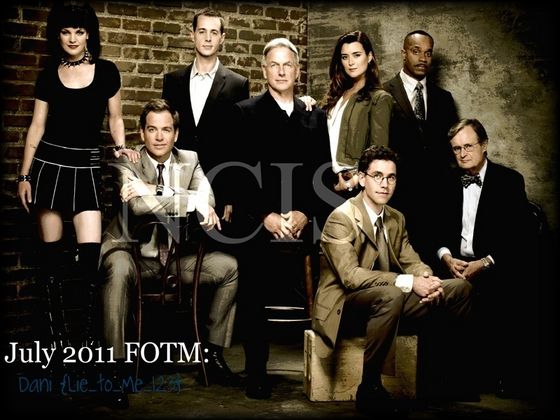 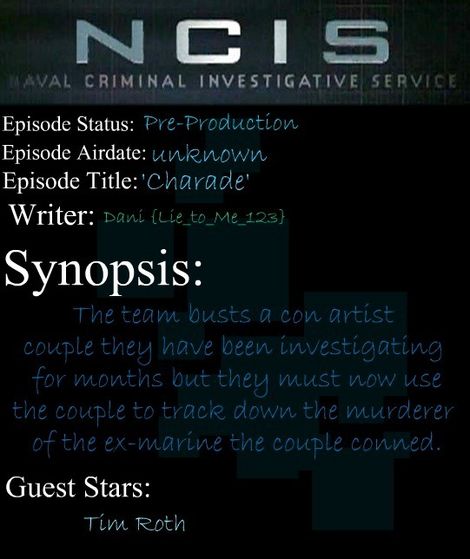 So there is no confusion: this episode does not exist, Dani is not a writer for NCIS, this was the result of a totally hypothetical question.
sbeat5, ndavi13 and 8 others like this
NCIS_Addict_87 Congratulations Dannii! You deserve it! =] & I totally could see that episode being on NCIS -- writers get on it! =]
Lie_to_Me_123 Thank you, Jenna! <3
Blue85 Congratulations once again, Dannii! Another great interview. :)
Lie_to_Me_123 Thank you, Lauren! :)
Gothic_Nerd Now I really wanna watch that episode, it sounds so good. Also awesome interview
Lie_to_Me_123 Haha, thanks. :P 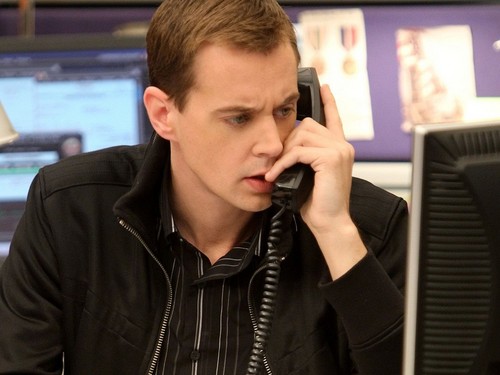 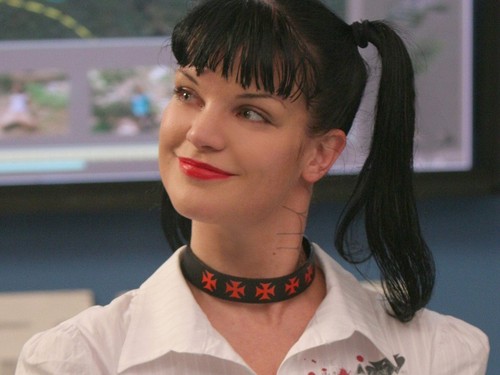 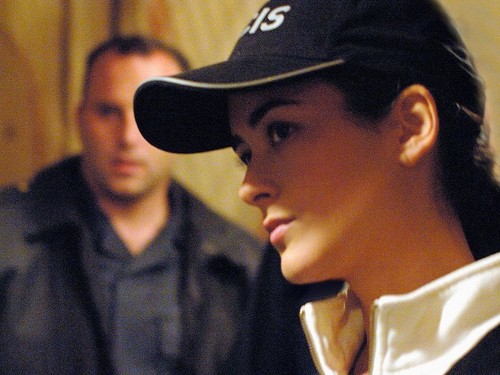 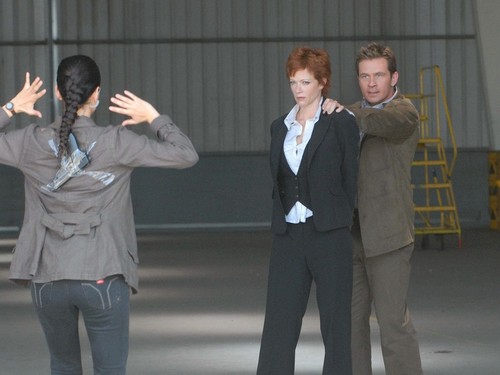 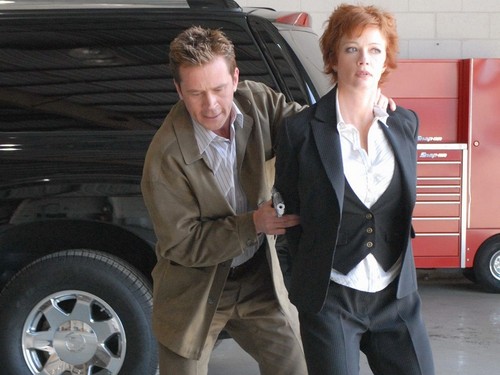 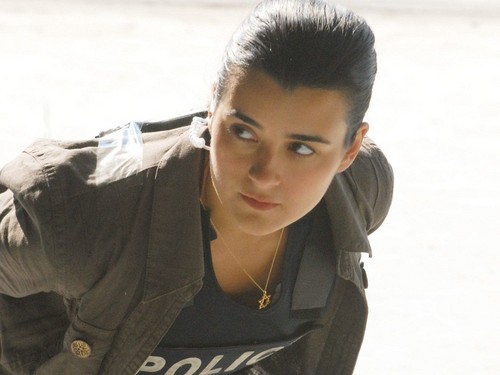 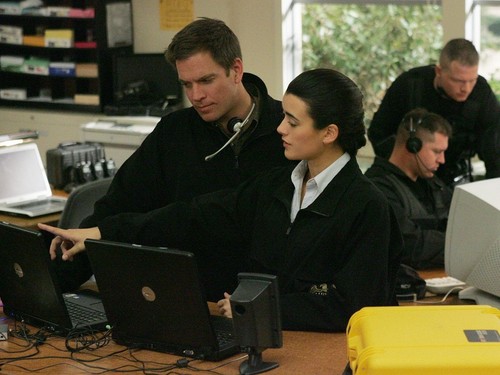 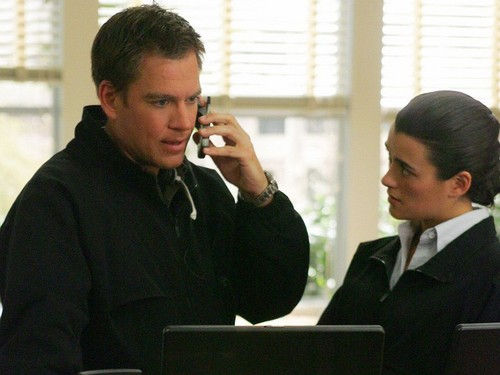 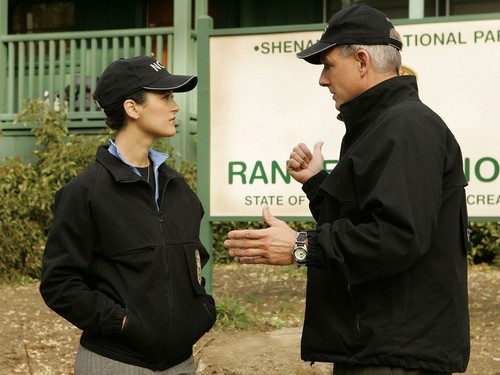 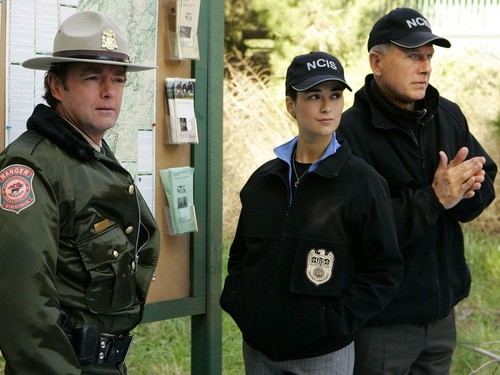 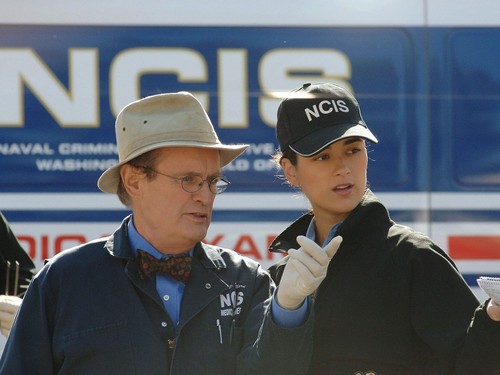 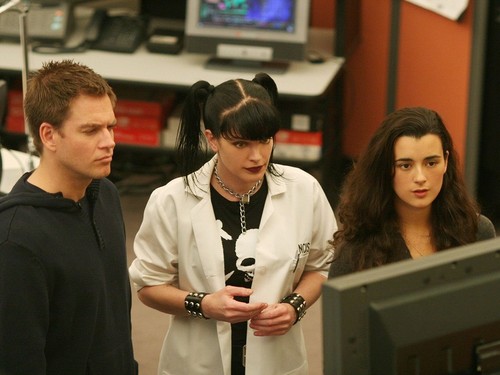 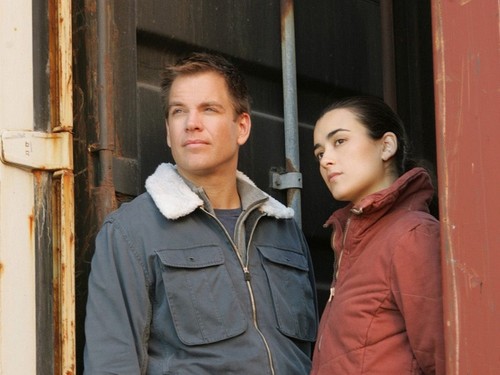 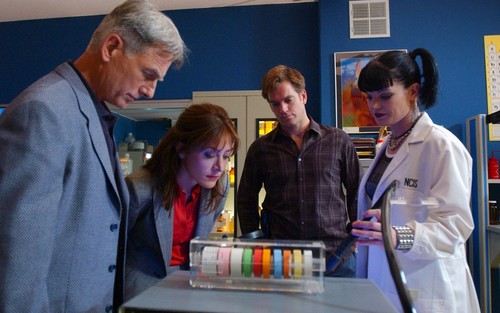 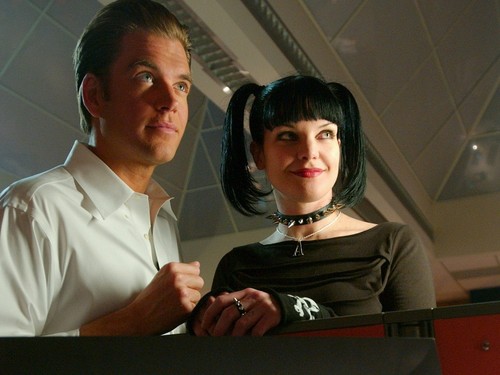 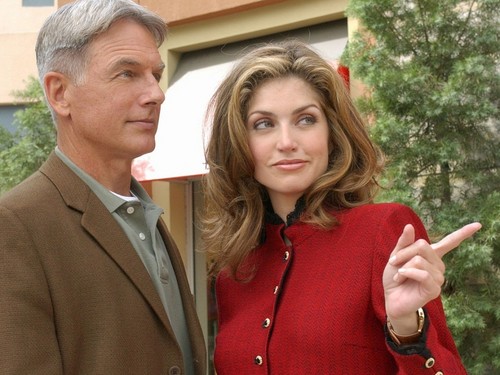 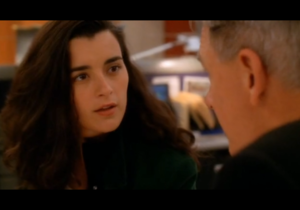 2
Ziva and Gibbs
added by Flummy 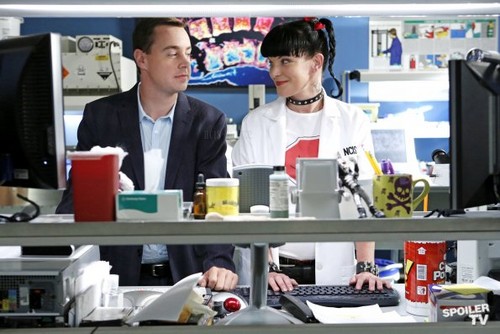 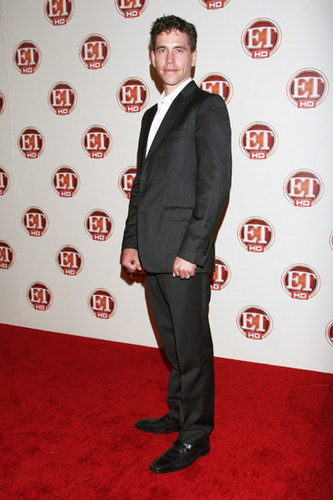 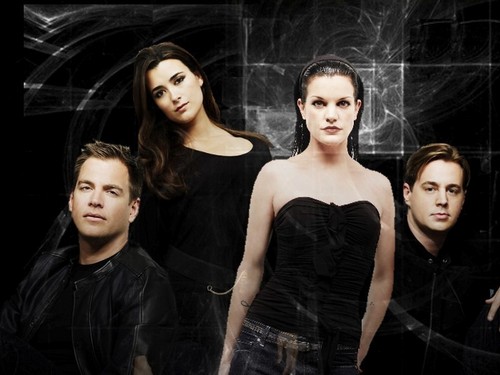