5
Why do people find it so confusing.
posted by elstef
Warning: this articolo is basically me venting, because I had to get this out of my system.

I dont understand why some people seem to find the show, specifically the timelines, so confusing. This is not directed at the people here on fanpop, especially since most of us seem to understand it.

It is natural to have questions, since this mostra is written as a sort of puzzle, where we are dato new pieces of the past each episode.However, I have heard domande online that make me think that some people are misunderstanding the entire premise of the show. They seem to think that the fairytaleland stuff and the Storybrooke stuff is happening at the same time, and that the "counterparts" of each character are different people.

Some people also seem to think "David" really cheated on "Katherine". He didnt, because they were never really married. These were fake lives and fake memories. However, Katherine did have every right to be upset, because as far as she knew, they were married.

Even the Once Upon a Tme wiki says that "Mary Margaret" has no relatives, when, in fact, "David", Emma, and Henry, are her relatives. This doesnt annoy me quite as much though, because on the wiki the counterparts have their own pages, and technically, the person known as "Mary Margaret" doesnt have any relatives.

As I said, I believe most of us here on fanpop understand the show. However, in case te dont, let me clarify it. The fairy tale land stuff is in the past and the storybrooke stuff is the present. The characters are the same people, but until the finale, most of them didnt know who they really were, because they were under a spell.

End of vent.
PrincessFairy, suitelifefan and 3 others like this
afirewiel My only issue is that even though David and Kathryn weren't really married, they thought they were...so in my mind that's what makes the whole affair with Mary Margaret wrong...even though they are really married. 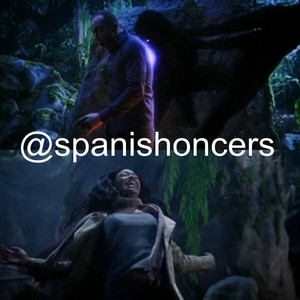 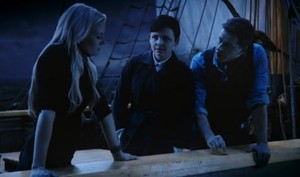 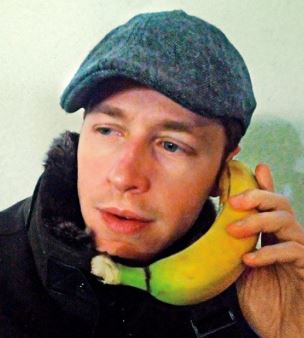 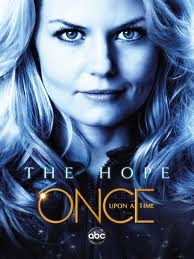 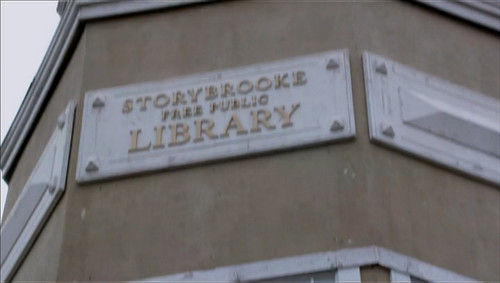 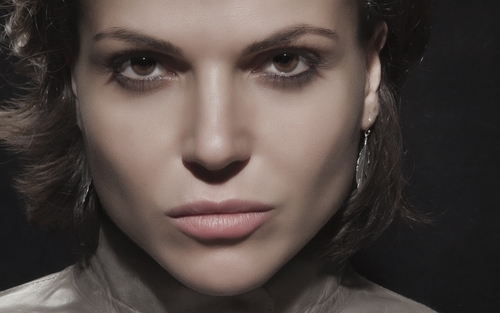 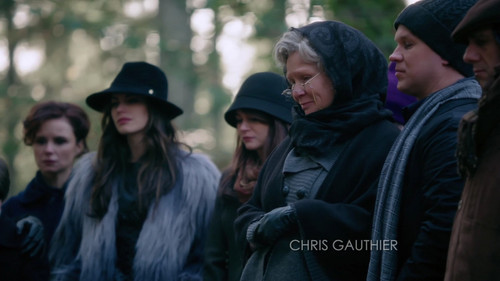 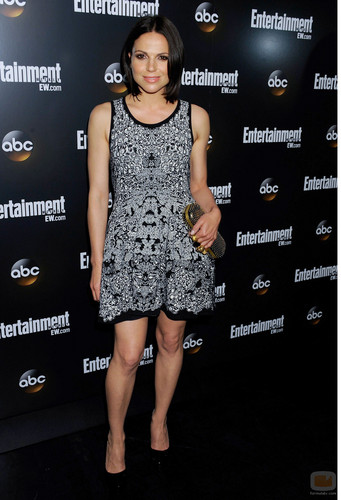 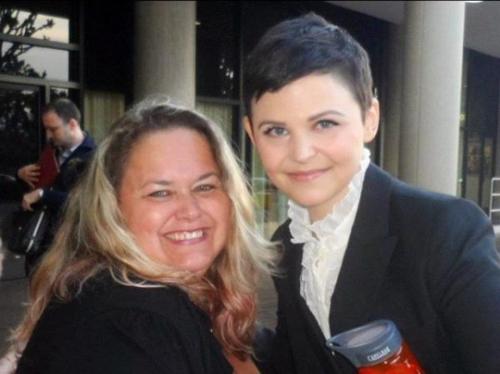 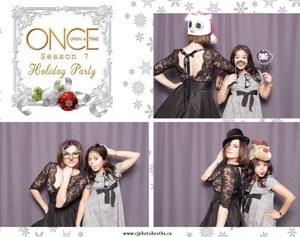 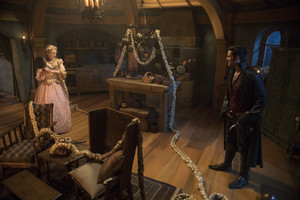 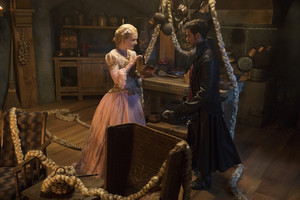 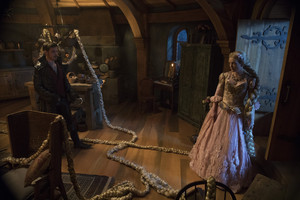 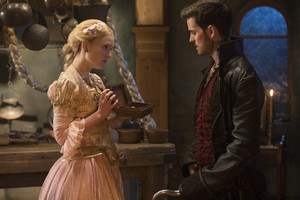 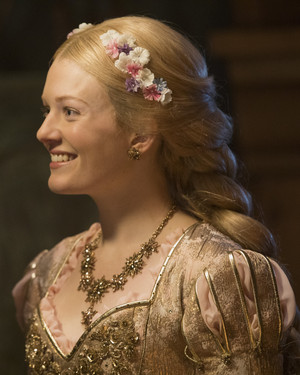 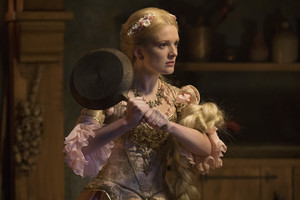 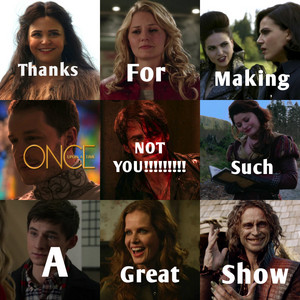 2
Thank te Once Upon A Time
added by KataraLover 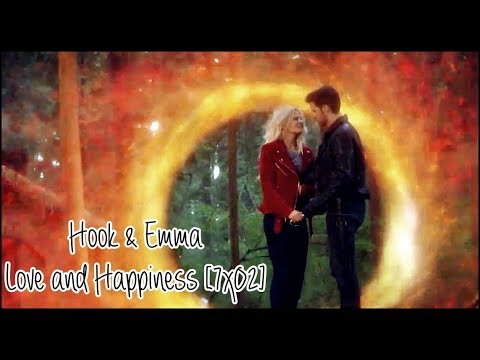