Following their appearance at the sell-out X-Factor arena tour around the UK this spring, Vivid is planning to immortalise the five teenagers as collector bambole in time for Christmas.

The Vivid team is working towards a Q4 retail launch and is already projecting sales in excess of 250,000 units in the first year.

The One Direction bambole add to Vivid's catalogue of licensed dolls, which include Justin Bieber, JLS and Take That.

“We know that One Direction are without doubt the successivo big thing on the UK boy-band scene and we know their audience is young enough to convert to strong doll sales,” commentato Emma Weber, licensing and marketing director at Vivid.

"Our belief is that the band could scale the dizzy heights of success enjoyed da Take That over 20 years fa and we’ll be doing everything in our power to secure stock availability for the upcoming Natale season as this represents a fantastic opportunity for our retailers to claw-back tween sales revenue that is often Lost to other categories.”


Vicky Kostura from RMI, which manages Global’s licensing campaigns, added: "We are delighted to have Vivid on board as our doll and accessories licensee for One Direction as they have such a strong track record of success in this area.

"We believe the band will reach a wide audience with the bambole this Natale and plan to extend with a full merchandise plan in 2012."
1
one direction fan fic part 35!!
posted by johncenaw85oi
“the park.” She answered. “what park?” i asked her. “i don’t know! Im not good with directions!” she said, defensively. “well how are we supposed to find te then?” i roared, annoyed. “kate im upset don’t be roaring at me.” she detto sadly. “sorry. But what are we supposed to do?” i asked.


“you don’t worry kate. te just enjoy the party. I’ll be fine.” She said, trying to re-assure me. i wasn’t re-assured AT ALL. She’ll probably end up getting kidnapped o something! “leah you’re not going to be fine. te and niall need to talk.” I told her.


“no...
continue reading...
2
1D going 2 America!!!!
posted by lois4
in an absurdely late / early morning Twitcan session, Zayn apparently confirmed the boys ARE going to the US in January!

this means that Simon Cowell is very serious about trying to break the boys in America. I suspect they'll visit either Los Angeles, New York, Miami o Atlanta - o all four! Those are the places Cowell took Leona Lewis to work on her album. Those cities are where all the major US song writers and producers live and work.

Although I have a feeling the boys won't be able to contain their excitement and will probably tweet up a storm themselves.

2
Message from 1D
added by verox87
video
one
direction 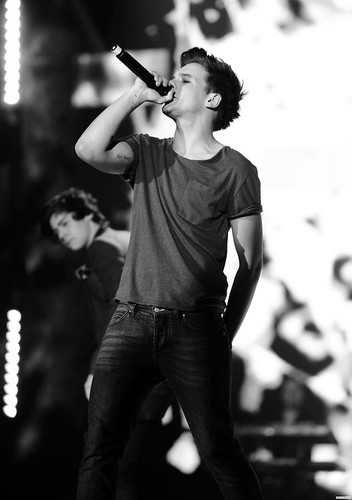 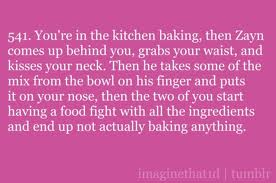 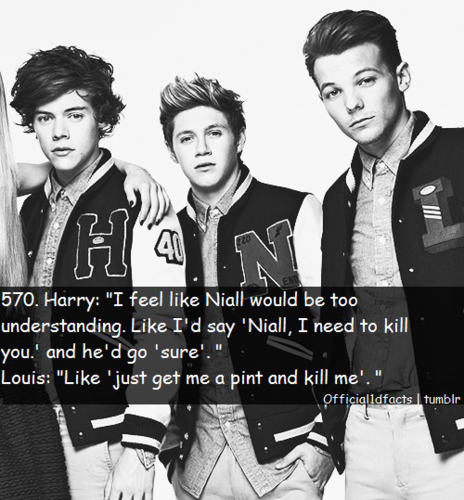 One Way o Another ♚
added by Natbr
Source: Tumblr 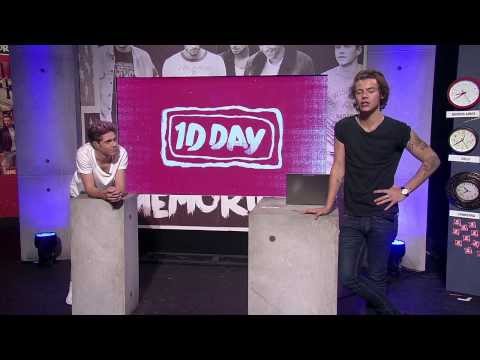 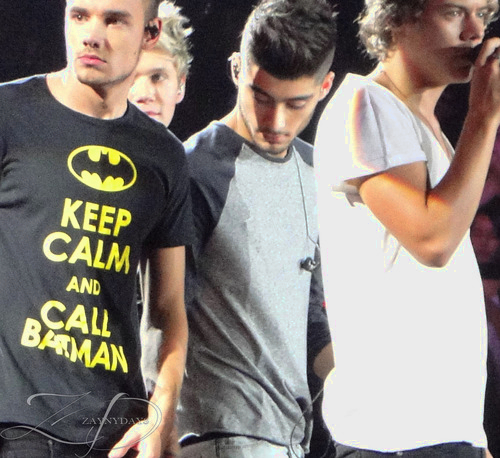 OnE DiReCt¡♥N
added by Blacklillium 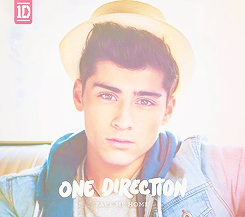 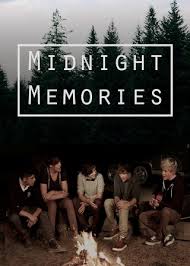 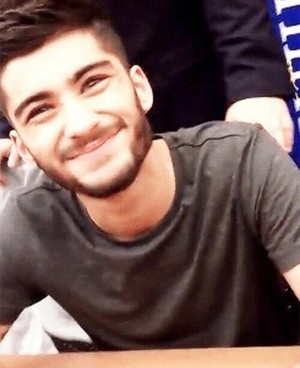 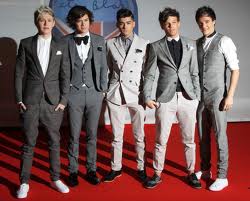 1
One Direction
added by 1DLiam156