2
Everything about te Chapter 2 Part 3
posted by 1d_is_cool
Sorry this took a while I've had lots of stuff on!

Lillian's P.O.V
Today was Tuesday. Every Tuesday in Maths we have a progress test. I was looking inoltrare, avanti to it already.Joy.
So I took a shower, had breakfast then got dressed into my school uniform. Tomorrow we have free dress so we get wear whatever we want! I picked up Erica and we drove to school. Once we got to school we went to Maths. In my maths class is Erica, Semra, Niki, Patrick, Jack, Nick (another one of Pat's friend) and, Abby. Mr Budzul came in and gave us the test and we then separated our desk. 5 minuti late we began.

Patrick's P.O.V
The time started and we all began. I found it pretty easy but I could see done other people finding it hard. I had 10 minuto to spare. The only other person who was done was Lillian. She was a awesome friend, I must admit that I did like her but not that badly. I felt kind of happy yesterday when Semra, Niki and Erica detto that we looked likes good couple. I hope she did too. What am I saying! I only want to be Friends with her for now, but let's see what the future holds.
I then got a text, it was from Lillian.

L: hi, have u finished cause in stuck on # 12. Please help!
I then looked at her and she had her help face on. It was really funny.

P: Ur face is funny when te do that! The Q. Is 1328.455
L: thx!! Wat up?
P: nothing. Just hope that Mr B don't catch us.
L: yeah me 2!
P: LOL!!! Wat the time?
L: 10:45am why?
P: counting down the minuti until we get out of here!
L: Same!!! Hahahaha!! :)
P: cool! :D
L: think Mr B caught me!
I then looked over at Mr Budzul and he was looking at me as well as Lillian. We both new we were busted.
Mr Buzul then took us both out into the hallway and yelled at us becaus erect in class was against the rules. He then took us down to the principal's office. We both found this quite funny. But not for long.
"now, Lillian and Patrick te know the rules." he said. "and what is one of the rules guys?" Thank god we had a awesome principal so we both wasn't scared of him.
"Not to use phones in class." we both detto at the same time. We than both looked at eachother and smiled. Ok, I did like her a bit più after that. But not much. The principal than gave us a sort warning and then we headed back to class. Maths had nearly finished so we were very lucky.
"th-that didn't go to badly." she said, she sounded a little bit shy. Dont know why.
"Na, I thought Mr Budzul would yell at us a bit more." I replied. She giggled.
"why are shy?" I asked. "you're not like this usually."
"I'm not being shy, I'm just…... Tried." she said
"aren't we all!" I said
"yeah. But we have to wait until the end of the week for the weekend." she said.
"what te wearing tomorrow for free dress?" she asked
"oh, I dont know, jeans and a t-shirt, you?" I replied
"haven't really planned, but I can tell te that I will be wearing my new red jeans!" she detto excitedly.

Once we got back to class all other then were backing up. We got some weird looks, te know, when your late and everybody stares at you. I really hate it, and I think so does Lillian.
I then went to my locker to go and get my lunch. Jack, Nick and Josh came over to me and surrounded me. I was confused.
"Anything happen with te and a special girl?" Jack asked.
"no! Why are te asking anyway?" I replied in a angry voice.
"I think some did." detto Josh
"nothing happened, we just went to the principal off-" I was cut off.
"wooo, why were te at the principal office!" Jack said
"In maths Lillian and I were texting eachother and Mr Budzul caught us." I explained. " he then took us to the principal's office and we both had a little chat with him"
"is that it Patrick James Roberts?" Nick said
"Yes. That is it!" I replied

Lillian's P.O.V
I got back into Maths just as it was finishing. Thank God for that!
Niki, Semra and Erica asked me what happened with me and Pat I detto nothing. I could tell that they didn't believe me.
"nothing happened!"I yelled. "I swear I'm telling the truth"
"ok, we believe you!" Erica said.
"thank you!" I replied.
The rest of the giorno went da really quickly, at 3:00pm I went home.

Sorry for any mistakes! :) 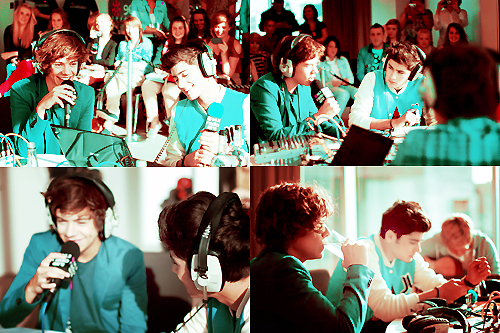 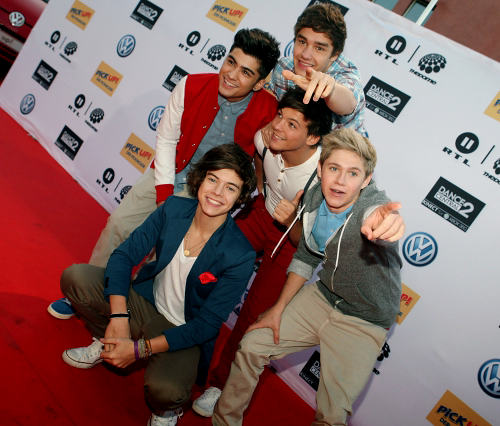 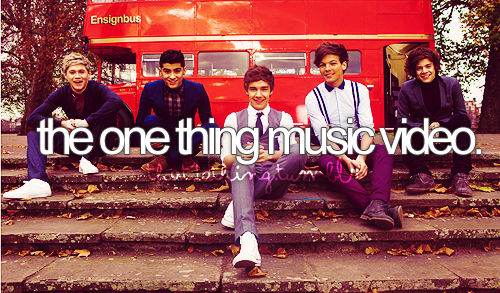 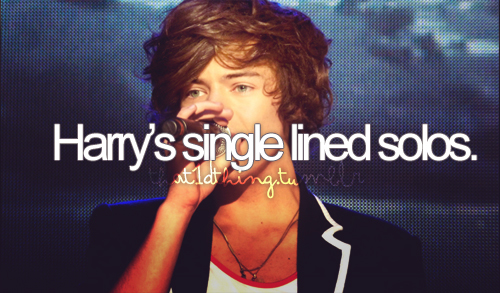 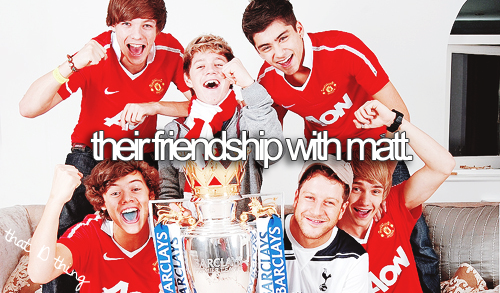 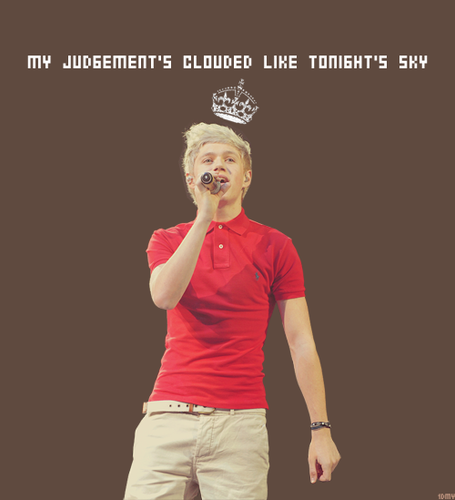 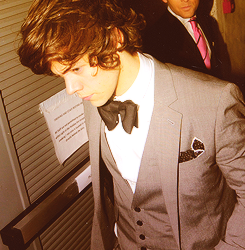 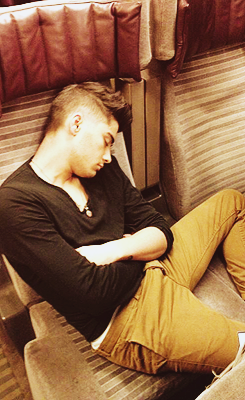 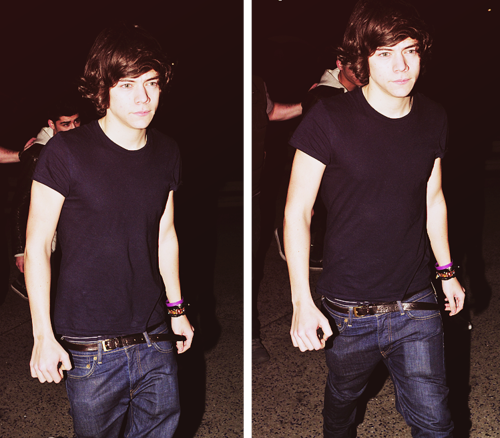 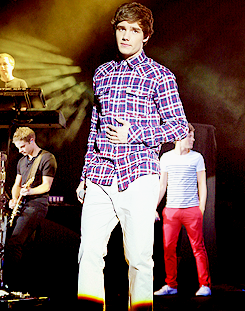 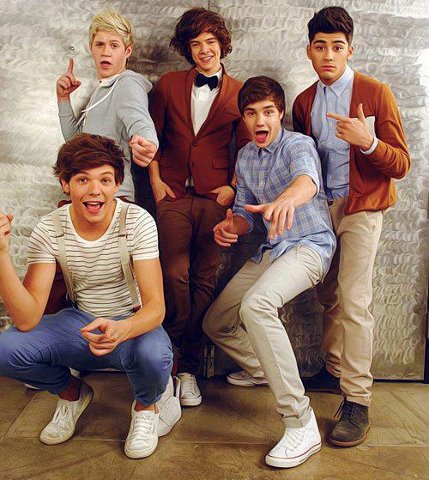 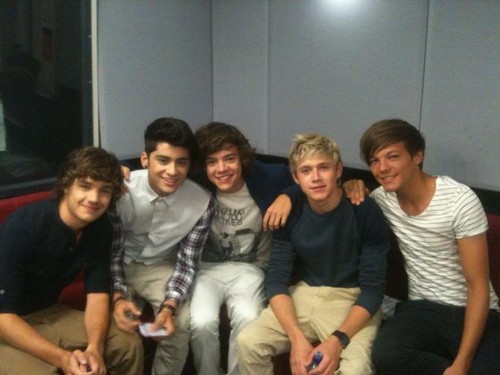 One DiReCti♥N
added by Blacklillium 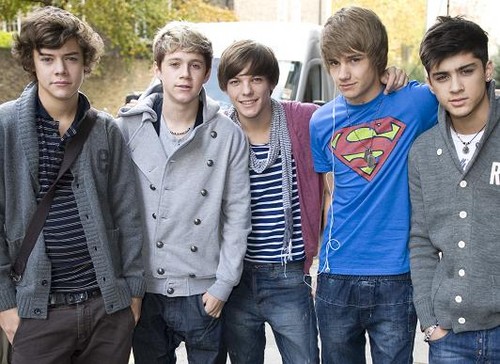 One DiReCti♡N
added by Blacklillium 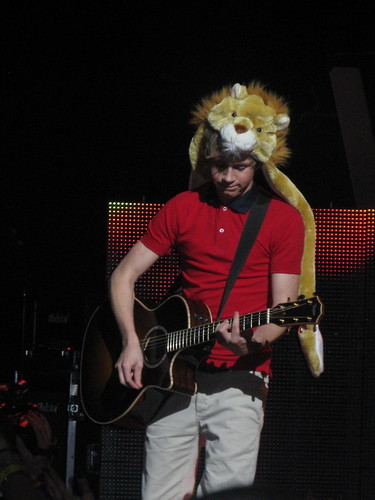 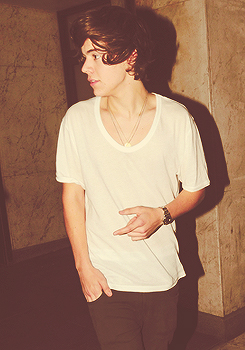 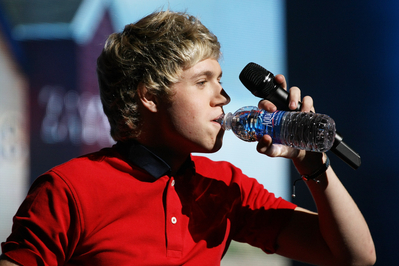 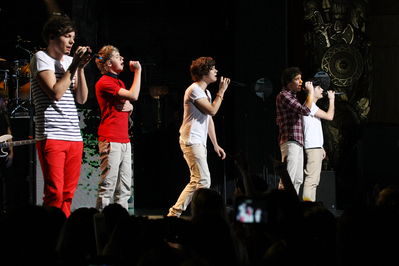 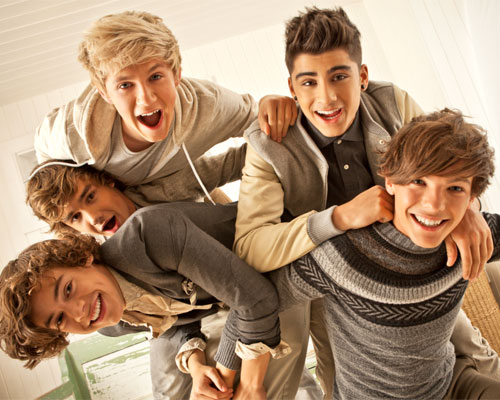 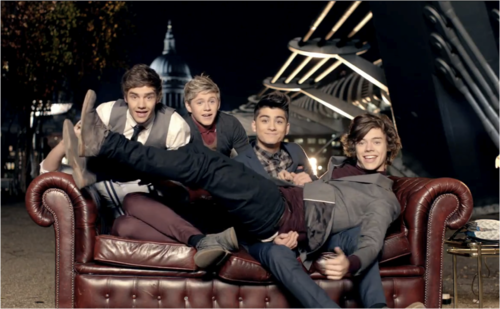