1
più Than This Chapter 4
posted by DiamondYJ
Tori's POV:

I leaned against the bacheca as I watched Nikki scream hysterically. The dog barked at her. I laughed inside my mind and knelt down. "Here boy." I whispered, sticking my hand out for him to sniff. The dog trotted over to me, a Golden Retriever. I looked at his tag. "Bolt, huh? Hi there, Bolt." I say smiling, patting his head. He wags his tail and starts to lick my hand and face.

I giggle as Bolt jumps on me, and I hugged him. "Aww, you're so cute!" A sudden scuffle of feet makes us both look at the boys. "Tori, did you-" I laugh and say, "No, that was Nikki." Then I turn back to Bolt and scratch behind his ears.

"Oh Niall! Thank God you're here!" Nikki cries, jumping over to him and burying her face in his chest. He awkwardly patted her back. I hold back a laugh. "That dog tried to eat me!" Bolt whimpers and I pet him. Louis come over to me and helps me up. "Thanks, Lou!" I smile.

Nikki cries now. I look at her. Really? That's pathetic. Louis rolls his eyes and whispers to me, "So tonight, I'm thinking we can order a pizza and eat it on the roof?" I smile. "That sounds like the best data ever." Louis gently leans in and plants a baciare on my forehead. I blush and smile.

I look at Tori and Louis. He just met her, and he's already giving her kisses? I feel Nikki pull away from me. I groan in my mind. Her mascara got on my white polo. "Sorry," she whispers to me. She notices Louis and Tori.

"OMGEE!" she squeals, running over to them. "You two?" She beams at her and Louis. "That's adorable!" I look down. Why is this bothering me? I don't like Tori! I don't know anything about her, I think to myself. Liam puts his hand on my shoulder and I look to him. "Kitchen bro." I nod and we walk to the kitchen.

"What's up?" Liam asks me, leaning against the counter. "Nothing." I answer, reaching for a bag of chips. "Niall, we've known each other for two years. Tell me." I sigh and put the chips down. "I don't know, Liam." Liam smiles and whispers in a sing-song voice, "You like Toriiii!"
I flinch. "No, I don't." He looks at me. "Then why keep watching her and Louis? Everyone is picking up on it. You're jealous."

I turn away from him. "I don't like her. I like Nikki." Liam laughs. "That's a lie. We can see she annoys the heck out of you." I sigh. So true. Liam looks at me. "If I were you, I'd do something about it. I picked up on her feelings for te when we all met. She's one of a kind."

He left me standing in the kitchen. One of a kind. One who is down to earth around celebrities. She's herself. And Nikki's fake... I lean against the counter and sigh. "She's Louis's girl. Not mine. I should have acted faster."
1DnoFan likes this
iluvmykitty why is it that when ever i read 1D fan fictions, they always mention hanging out on the roof? but i cant argue...id luv to do that but, there is no possible way to get on my roof soo...ya
DiamondYJ Because the roof is just pure awesomeness... haha probably lotta people figured they'd be on a roof in real life
1
più Than This Chapter 3
posted by DiamondYJ
Tori's POV:

I looked at the large house we were approaching. It was a lot bigger compared to my place. But then again, I was rich and famous. I looked at Louis, slightly surprised he was already looking at me. I smiled and he shyly looked away. Then I saw Nikki, practically sitting in Niall's lap.

I rolled my eyes, furiously remembering the text she had sent me. Watch it honey. I control whether te stay o whether te go, it read. If anything, he should be over me, I told myself bitterly. At least I don't fangirl over him. The car stopped and the door opened. "Thanks," I detto sheepishly to...
continue reading...
2
più Than This Chapter 1
posted by DiamondYJ
Tori's POV:

I rolled my eyes at my best friend's, Nikki Starr, excitement. She was flipping out because her Musica career had taken off about three months ago. And now, her manager had managed to get her to tour with One Direction as their opening act.

"I'm going to be so close to Niall!" she sighed. "He's so dreamy. I wonder if he'll like me." I stared at her. Yeah, I knew she was crazy about him. But what girl wasn't? She knew nothing about him. "Calm down, Nikki! You're going to give the papparazzi something else to spazz about!" I exclaim, laughing slightly.

Nikki looked at me. "Oh my gosh!...
continue reading...
3
Save te Tonight Chapter 6: Words will be words...
posted by Mikaela-Styles 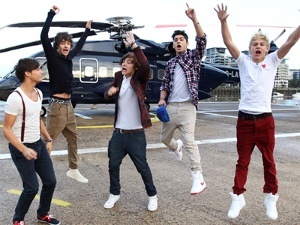 Katie's Pov:
I woke up with Liam's arms wrapped around me. I smiled to myself and fall back to sleep.

"LIAM, KATIE!" Louis yelled as he jumped on the letto between me and Liam. "What!?!" I ask angrily. Liam laughs. "Breakfast" Louis grins and rolls off the bed."Well I guess we better get up" Liam smiles and kisses my cheek. "Yeah" I yawn and walk downstairs.

"You already had 3!" Louis whined as Niall took another waffle. "And you've had 4!" Niall smiled and stuck out his tongue. "Whatever" Louis rolls his eyes and walks off. 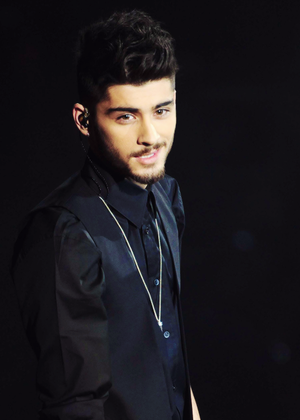 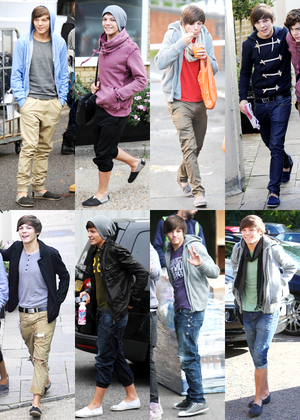 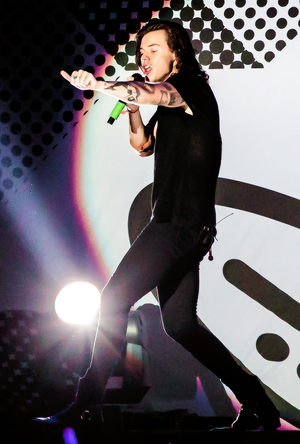 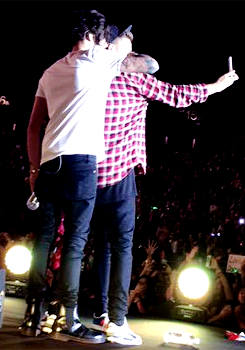 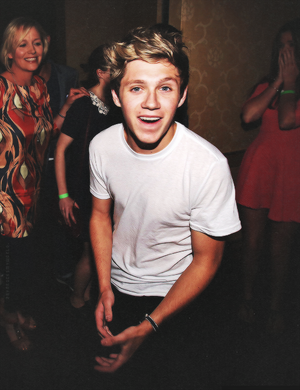 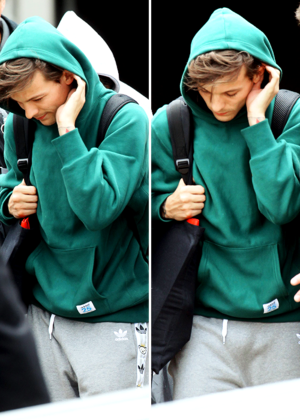