3
THIS IS FOR 1D_FAN _5 AND MIIRRA PLEASE DONT READ UNLESS YOUR THEM
posted by alexstyles
Alex's P.O.V

I woke up it was 2:27am. I saw Harry sleeping soundly beside me. I wounder what Jaylie was doing right now. Probebly sleeping but I don't know she was with Niall Horan. So there was no telling on the other hand I could hear Liam and Mira giggleing in the room successivo door. At least I could hear them Niall and Jaylie where all the way successivo door in his flat.Mira had convensed Liam to stay here. I on the other hand live here with her in my husband of almost a anno Harry Styles with our daughter,Darcy.I made Harry let Mira live here with us untill her and Liam are afical that is,which at this point didn't look to long from now. Jaylie had just moved out yesterday and I haven't quite got use to it yet I can still hear the quite snickers traveling through the halls just as she talked to niall on twitter it was adorable I remember me and Harry that way. Hell we still were that way. The door campana, bell rung several times." Don't move" Harry grunted as he climbed out of bed. "It might be Jaylie though, Hazza please let me go open it with you."I begged knowing the answer was no." It also might be a murderer so stay here if its Jaylie ill yell for te they are up anyway he detto pointing in the direction of Mira's room."Fine I will stay " I detto with a huff. He bent down and kissed me on the nose. He took off down stairs."Murderer's don't ring door bells! "I whisper / shouted at him thinking these are the rememberable moments. "Its Jaylie!"he shouted coming back to lay down.I got up and walked down stairs. The tears falling like rain. "What's the matter" I detto inbracing here in a hug."Its not him. She is there. I don't know what to do."she cried into my shirt.

"Wait slow down Jay.What."she asked confused." It wasn't just Niall.Gemma was there too.I don't know what to do."i replied " Wait Gemma Gemma as in....." I nodded."Harold get your arse down here now Mira te too! "She screamed up stairs."What are te doing "I winced as she screamed their names." te need suport not me I'm no help successivo door now am I ."she replied."Next door. te cant go there. Alex te just cant. I wont let you."I screamed." And your not mother soooo " she replied trying to steady her voice."Harry and Liam are stronger though."I flared at her." te wouldn't. "She shot back." Try me."I shot back at her."Harry your bum hole of a friend is cheating on my sister with your sister can I go punch, punzone him in the face? "She sing songged up stairs."WAIT WHAT DID te SAY HOLD ON LET ME PUT MY SHOES ON.!!!"Harry screamed Liam and Mira running down stairs."Babe I'm sorry I didn't think he was a Dick when I set te up."she mumbled into my hair."Lets all go kick his arse."I detto back."YA " we all shouted.we all headed successivo door at this point I couldn't stop the giggles.

She should come through the door an minuto now. I ha e to be ready for punches though because I know Harry. This was a bad idea. I knew it was. They burst through the door and that's all I saw before I blacked out. "Niall are te okay.!!!!" Jaylie scereamed through the mumbles of Harry sorrys."What happened Harry what's going on Liam." I detto confused " I um sort of um just um punched te In the face.I am really sorry about that da the way."" But we have to tell te something!" Jaylie shouted as she kissed me on the nose. A smirk crossed my face now in the know of what's going on. "WHERES GEMMA YOU..." I deceided to cut him off."you just got pranked.!!!!!!"me and Jaylie shouted together." te guys are sons of bitches. "They all detto together." I'm gone. I cant look at te right now."Alex detto in our direction. She grabbed Harry's hand going out thwle door "I know your daughters awake.I know she is" she mumbled trying to escape. I grabbed her wrist pulling her closer to me and she whispered in my hear."Your a cagna and a culo hole." She said? "I know I am" I whispered back.
"Lets go Harry." Alex detto " Sorry mate" Harry whispered." Its okay."I whispered back

"WHAT THE HELL JAYLIE NIALL WHAT WAS THAT.!!?!?!"I screamed. It was unbearable. Liam was already back at his flat not Alex and Harry's his own I slipted out after I drew my breath.I couldn't orso to hear them speak. I went to Liams woundering what he went to do.I knocked and walked in. He was on the divano watching toy story 3 with tears in his eyes." Liam what's wrong. Why did te leave me there?" I questioned." This Film so sad and I couldn't stand to look at them any more." He repulse "Me to if te would have detto something we could have left together and went back to Harry's place."

What the fudgecicles did she really just say she didn't want to be alone at my flat with me. That's so mean I am just as freindly as anyone else." I'm going to bed." I told her hopeing she would follow. She didn't. Whatever her Lost I am tired.She got up. "Where are te going little miss percky.?"I questioned." To letto with you" she replied." K come on" I detto jogging up stairs her close behind. Yes she does Amore me.


ALEX'S P.O.V
I pulled Harry back to the flat where we found Darcy crying."I got it."he detto with a smirk.2 minuti later I heard the beautiful songs coming through the air vent." Shut the door turn the lights off I wanna be with te I wanna feel your love..."he sang just as another voice joined in crap we must have woke Louis up.Bye bye any sleep was gonna get tonight." I can not hide this even though I try. If we could only have this life for one più day..." they sang with yet another voice.Zayn. She had stopped crying hours fa I thought from the divano I was laying on.Now their just havoc a marmellata feast up stairs at 5:18am. Its no wounder we haven't had a noise compliant trow the other boys.

I cant sleep. Jaylie left telling me this was my idea and I don't know where she went though so I started texting Alex

TO ALEX- ciao have te seen Jaylie
TO NIALL-No I thought she was with you
TO ALEX-She ran out and detto that te guys being mad was my fault because the joke was my idea
TO NIALL- I think she went to the store I'm talking to her now and she has Film and caramelle in a shopping bag headed to your house
TO ALEX-THANKS SO MUCH
"Niall I'm home and got te a surprise!"she yelled. I jumped up and ran to her in the cucina were she was popping pop corn."What did te get and how much do I owe you.?"I asked."Candy and a movie and nothing" she replied " I'm putting the caramelle in bowls."I detto before she could."No Nialler te go put the movie in."she shot back "Fine. "I pouted. She kissed my pout. "All better."I smiled. We cuddled while watching Titanic. It was.....ROMANTIC


"Hey wake up "she whispered shaking me lightly." What..."I asked sleepily . "Do te know what time it is?"she asked me its 7:37 pm I looked at my watch then the Londra skies. Wow I slept a long time. We went to letto at 5:24am.


HE IS SO LAZY HE SLEPT ALL DAY!!!!!!!!!! We were all going out tonight. FUN.(hint the sarcasim) I should have let him sleep so he didn't know but Louis made me. So my night was going to be baby sitting Darcy with my phone on my ear as Liam tells me what Harry is doing as he scarfs down drinks.Good luck Liam, Good luck.
Stya, Renesmee_08 and 1 other like this
ILuvNiall4life Tht is so awesome
1D_Fan_5 AmaZayn!!!! I loved it!!!
Miraaa naaaww thank you so so much for making me one of the character babe :) You're the best and this make my day..Thank you <33
alexstyles You are both welcome my way to say thanks to dedicated directioners 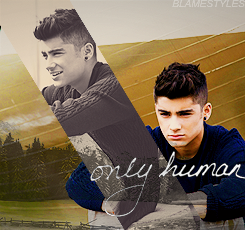 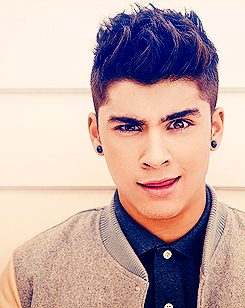 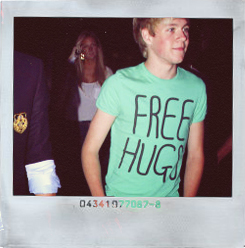 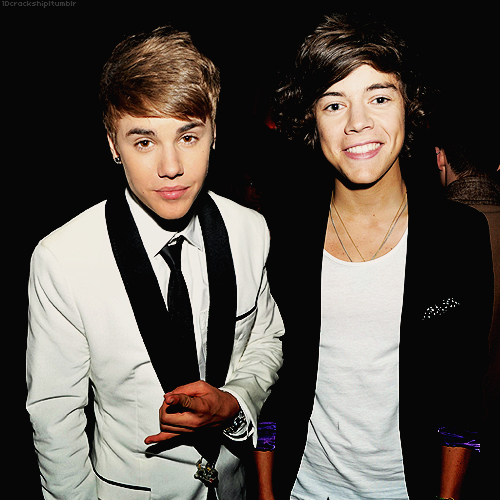 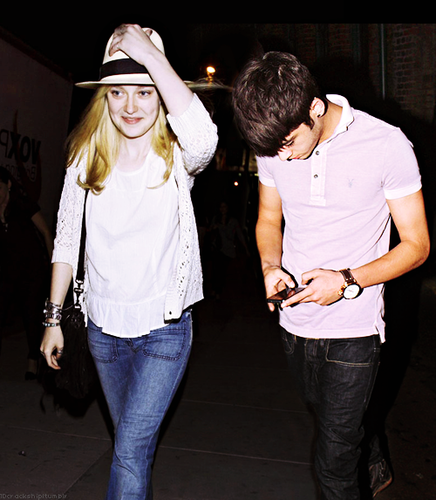 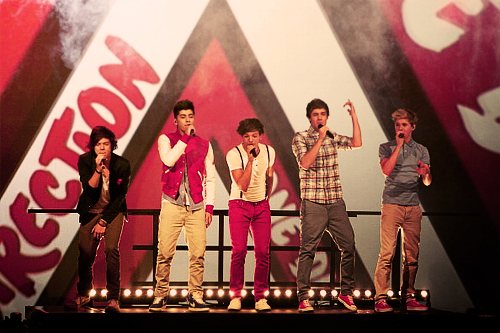 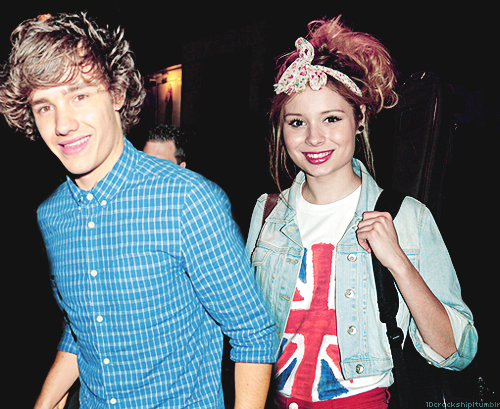 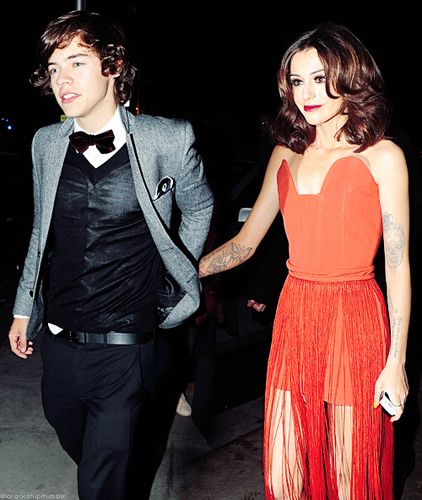 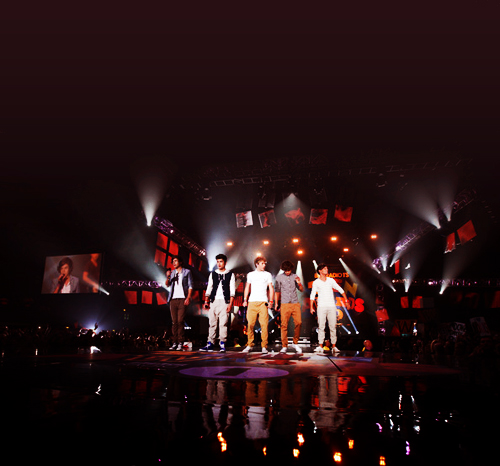 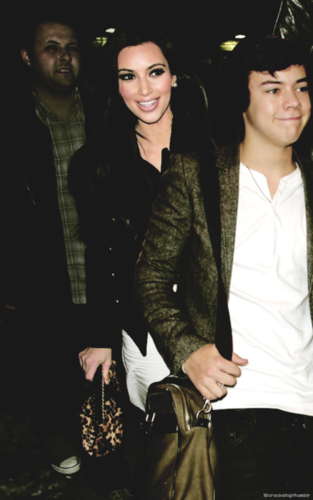 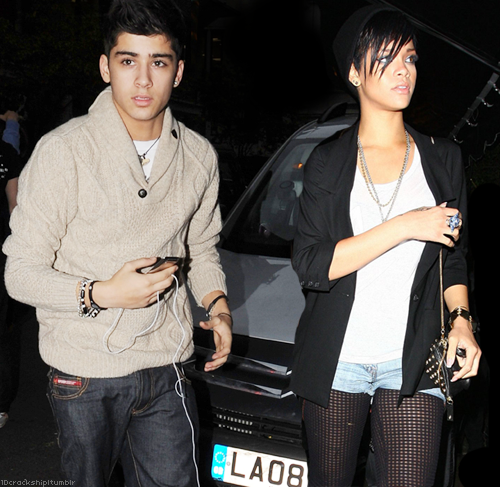 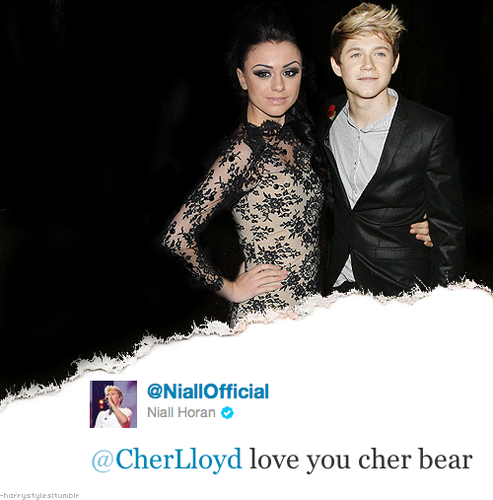 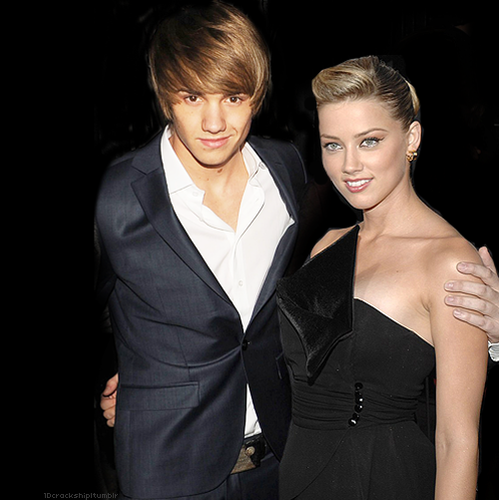 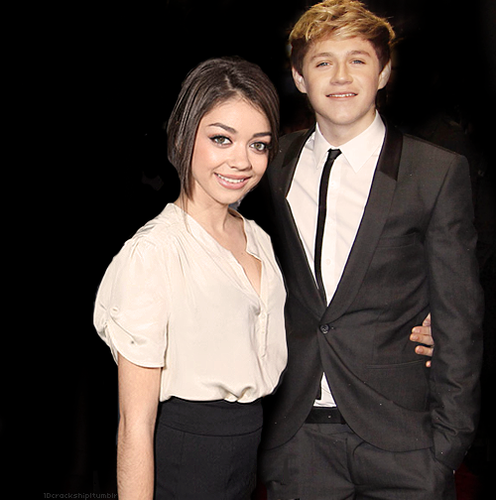 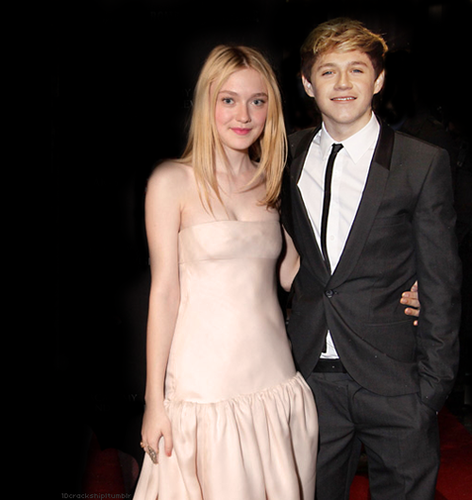