2
Pin Up beats Photoshop
posted by rosemina
Have te ever wondered what was happening before the era of Photoshop, whereas all the foto are edited, all mistakes are erased and then we see this perfect result in spots and magazines?Well, before this era there was a magician, named Gil Elvgren, one of the most important artists of the 20th century.
Relying only on his abilities and a black and white foto of each model, this man transformed the pictures to pieces of pure art. He added colour and created beautiful colourful images, many of which were used in product advertising.
Have a look at his talent: 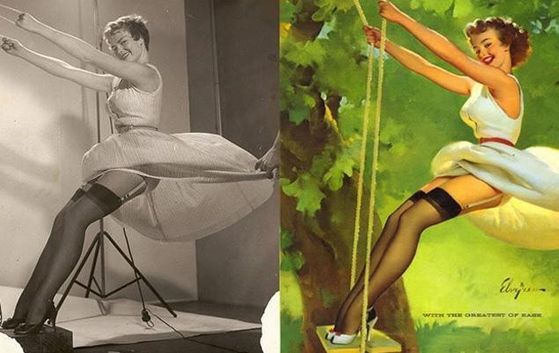 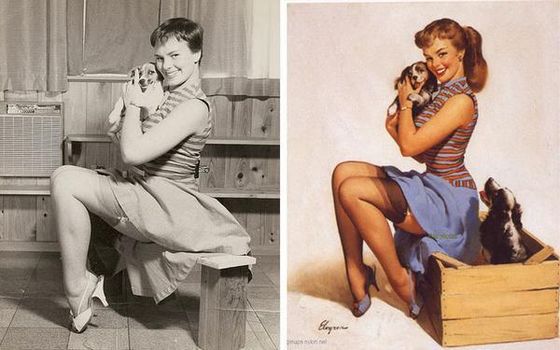 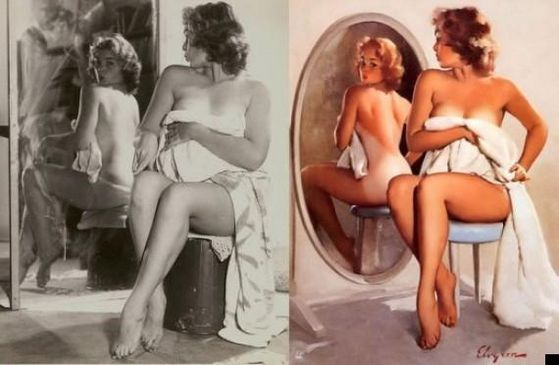 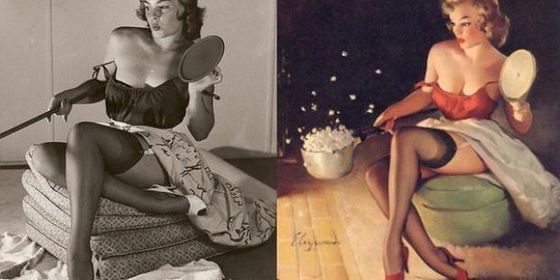 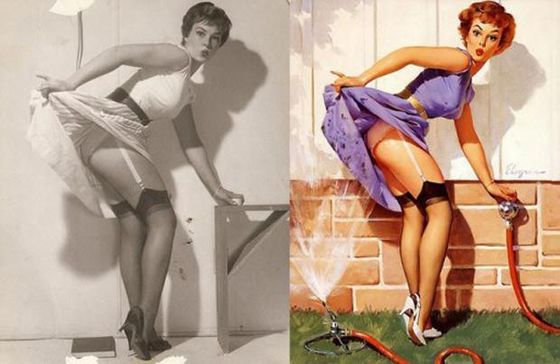 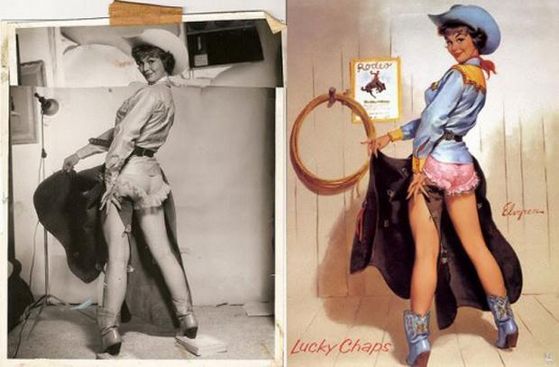 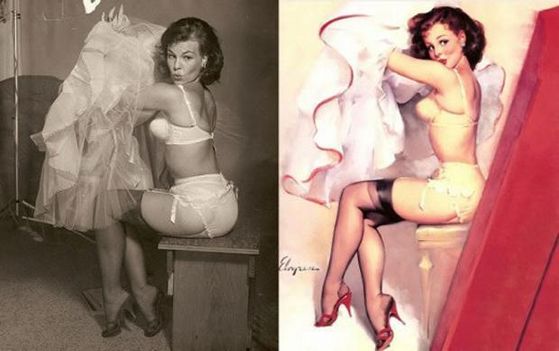 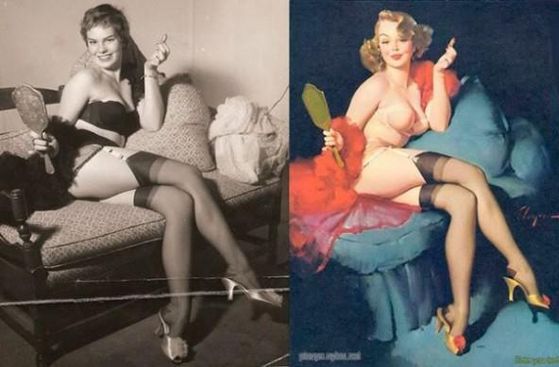 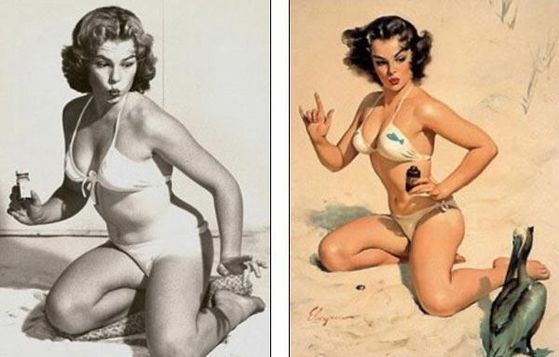 8
Twenty One Today
posted by vider69 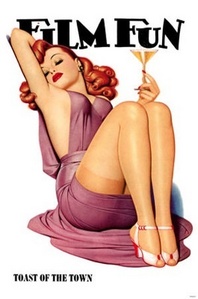 I know I have detto that I wouldn't make another spot for at least six months and certainly not another 'art spot' however I was looking for some foto of pin up girls for one of my other art spots and realized 'in my opinion' that pin up girls are a work of art in their own right.
I Amore the mix of vintage and modern art so I created spot number twenty one, 'Pin Up Girls'
So far I have found a lot of content and hope to add as many fan pick questions, immagini and whatever I can find for this new spot and I hope that some of te like it, I'm confident that it will appeal to both guys and girls...
continue reading...
More Cards
1234567891011