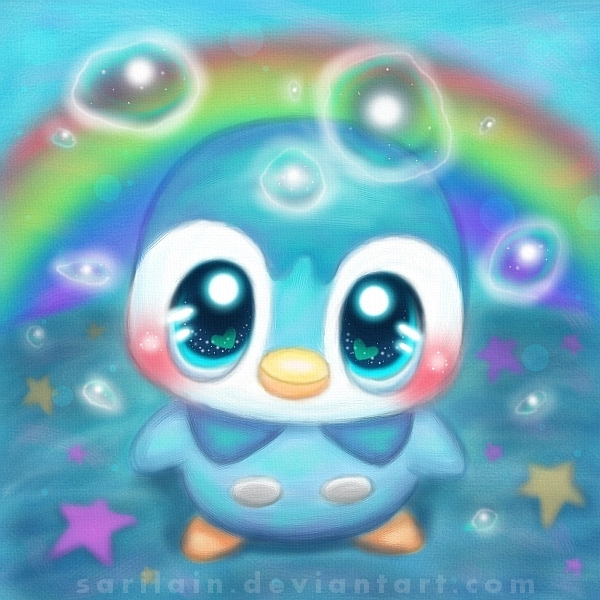 Oh, Pokemon. It was one of the things I loved so much in my childhood other then Zelda. IT has its own games, toys, trading cards, TV shows, manga, and, in this case, fan fictions. This mostra had Lost of fanfictions. Some good like No Antidote, the Pokemon Rebellion, and The Midsummer Knight's Dream. Then there was the bad ones like Pokemon Ultiment (Yes the spelling of Ultimate was messed up on purpose. That's how its spelled) Forever Mine, and Darkest Night........ Then..... There's The Pokemon Story.
This has to be, without a doubt, the worst fanfic I have ever read. Worse then Trixie's Funhouse....
continue reading...
1
How do characters' Pokémon let themselves out of their Pokéball?
posted by Pokegal4life
It just doesn't make any sense as to how certain Pokémon, (mainly Misty's Psyduck, Jessie's Wobbuffet, May's Skitty, and Ash's Oshawott), come out of their Pokéballs all on their own. Is there maybe a certain button inside the Pokéball that they can push to let themselves out o is it just a glitch that always makes them come out at random moments? Someone please explain this to me because it's confusing. They always seem to pop out of their Pokéballs at the most odd moments. I know it acts as comedic relief when they do this, but I still don't see just how they manage to do it.
Most annoying characters in Pokémon
posted by Pokegal4life
1. Paul

He's always calling Ash pathetic, when really, HE'S the one who's pathetic. He's nothing but a selfish, snotty, stuck-up, heartless, and cruel jerk. I can't stand him one bit. Once when I watched the episode "When Pokémon Worlds Collide" and Paul detto to Ash "You sound just like a little kid." my response was "He's only 10, and what's your excuse?" He doesn't deserve to be a Pokémon trainer because he never even showed any respect to any of his Pokémon o was ever nice to them. He was especially cruel to poor Chimchar when it was still with him always putting it through tough battles...
continue reading...
1
My superiore, in alto 10 of Ash's Pokemon
posted by Pokegal4life
10. Palpitoad

While he has been shown to be an amazing battler, he didn't get much screen time during the Best Wishes series because seeing as Ash already had 6 other Pokemon in his possession at that time, he had to send Palpitoad to Professor Juniper where he remained for quite a while. Ash's Palpitoad is still incredibly strong despite the minimal screen time he received and I have no problems with him. I do have one thing about him I've never been able to figure out. HOW THE HECK WAS HE ABLE TO LEARN SLUDGE WAVE!?! Someone PLEASE explain that to me, because I just don't see how a Water/Ground...
continue reading... 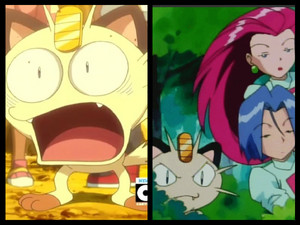 i Amore MEOW
added by TheManofGondor 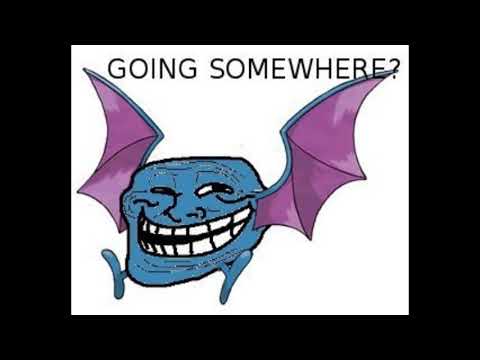 If Pokemon Had Facebook- ABrandonToThePast
added by QueenofthePika
XD
video 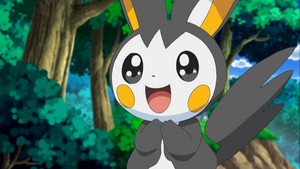 1
CUTEST POKEMON EVER! <3
added by Pokegal4life 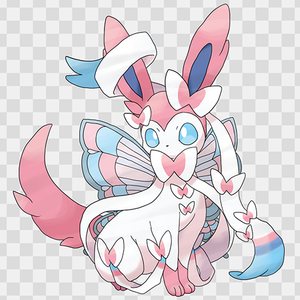 A picture's worth a thousand words and is also a great way to prove a point and get unknown facts straightened out. Here's proof that Pachirisu's a girl. There's a picture of Pachirisu from the episode "Tanks for the Memories". In that episode the gang stopped at a cafe where Brock was helping one of the waitresses bond with her Miltank, Ilta. While Brock helped her, Dawn, Ash and their Pokemon helped the other two waitresses inside the cafe during rush hour. One of the pictures below is from that episode. It's Pachirisu, Buneary, and Ambipom all wearing waitress outfits, and they all look super excited, as did Dawn. Now, think about how Ash, Pikachu, Piplup, and Turtwig looked, embarrassed, right? Exactly, and if Pachirisu were a guy, it's sicuro, cassetta di sicurezza to say Pachirisu would've been embarrassed as well. Also, I have another picture of Pachirisu in a cheerleader outfit, and Pachirisu looks excited, and that probably wouldn't be the case if Pachirisu was a male. 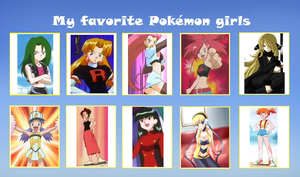 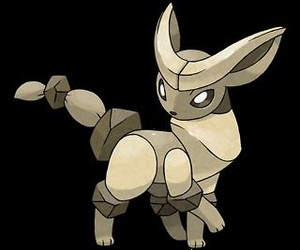 1
POKEMON: THE ORIGIN
added by usernameinvalid 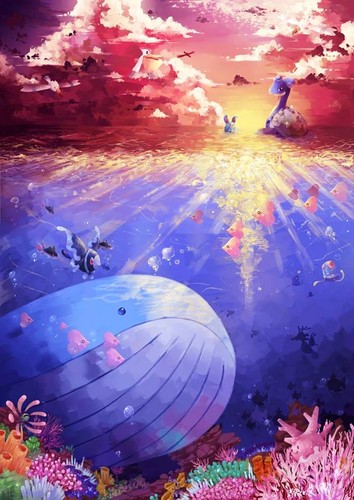