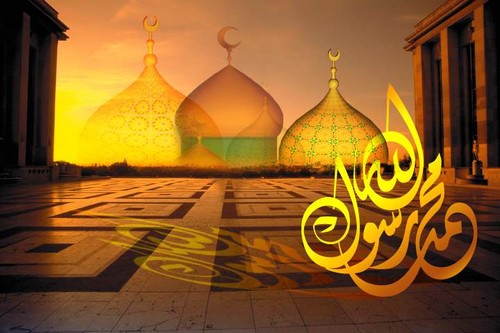 Prophet (PBUH)
added by Blu-e
The Gospel of Barnabas: A Witness and a Victim
posted by Blu-e
Thanks are due to Allah (the Almighty) for the bliss of Islam, the greatest bliss one can ever have.

We really feel proud that we are Muslims and followers of Prophet Muhammad (Peace be upon him) the most honorable human being that has ever been created and members of the most charitable nation brought out to mankind. All the prophets and messengers brought glad tiding of this nation and this Prophet (Peace be upon him) and ordered their people to follow and support that Prophet if they live at his time. Therefore, it is not strange to find among the texts of the Bible references to that issue...
continue reading... 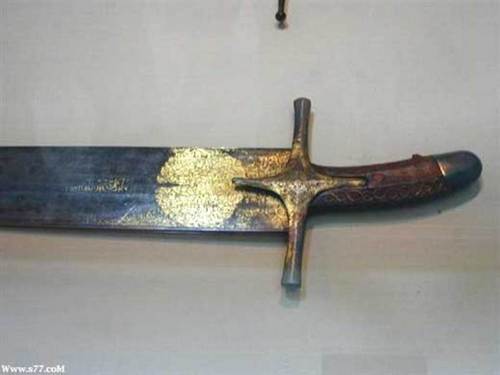 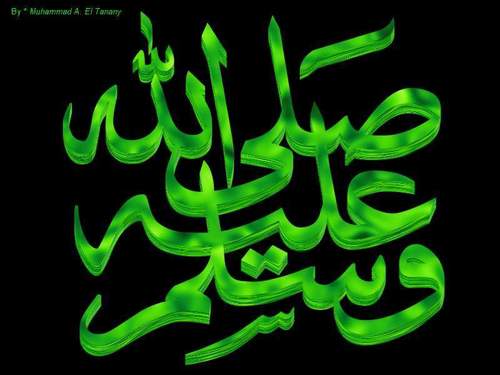 Peace Be Upon Him
added by A-H-D 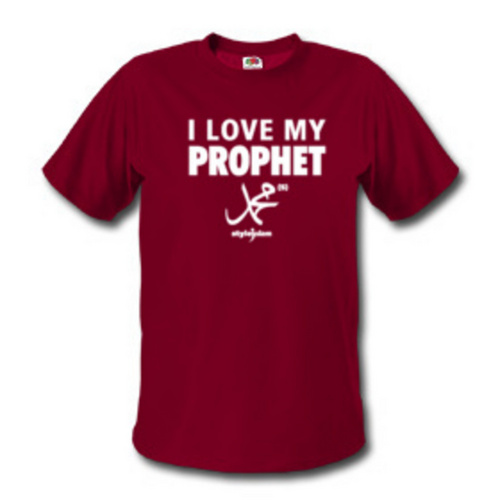 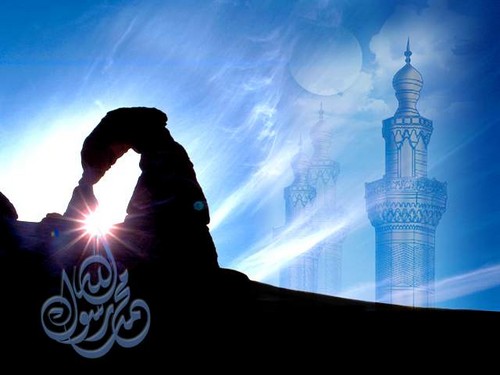 At the time Prophet Muhammad (s) was spreading Islam; asking people to turn away from worshipping idols to worshipping Allah, the Almighty, the All-Knower, the Master.

The Prophet sent letters of invitation to Kings and Rulers of various countries in the world, inviting them to embrace Islam. Many of the letters were met with a favourable response whilst others were rejected. In many cases, the messengers of the Prophet were badly...
continue reading... 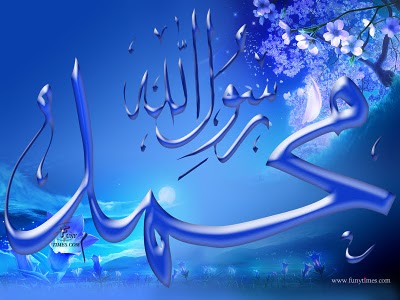 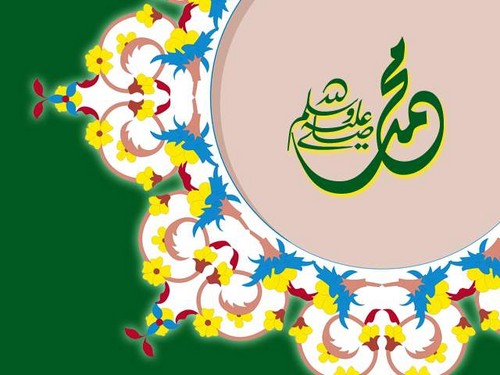 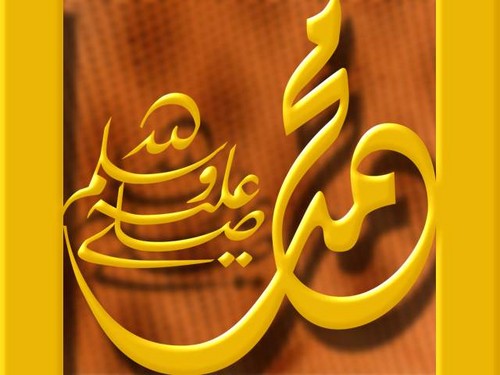 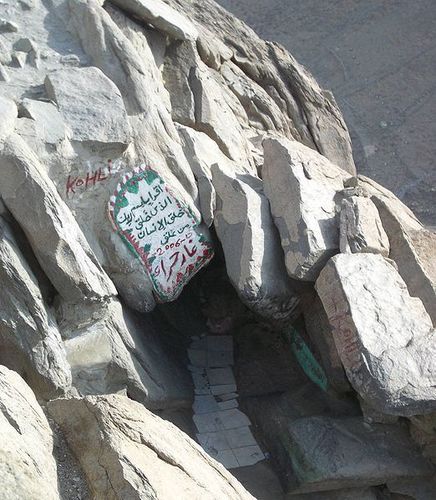 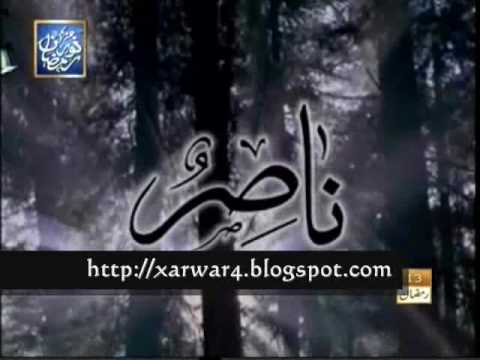 The Book of Isaiah 2 , except for some minor narrations of events, is a collection of prophecies that are interpreted da Jews and Christians as being related to the advent of Isa (AS ) 3 (Jesus), especially with the following prophecy: “Therefore the Lord himself shall give te a sign; Behold, a virgin shall conceive, and orso a son, and shall call his name Immanuel. burro and honey shall he eat, that he may know to refuse the evil, and choose the good.” (Isaiah 7:14-15) 4

Those Jews who believed in Isa (AS) based their belief on the...
continue reading... 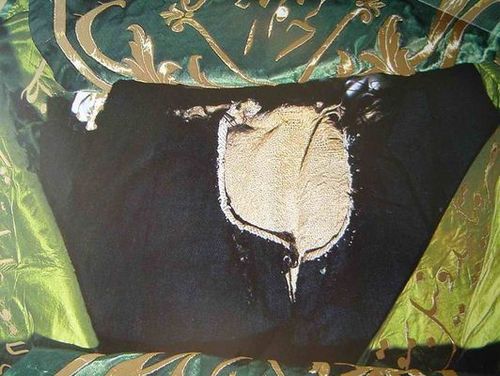 1
بردة الرسول صلى الله عليه وسلم
added by ruri_hoshiro
The Prophet's High Morals
posted by Blu-e
Allah (THE ALMIGHTY) had granted his Messenger (PBUH) both the beauty of appearance and the beauty of the morals. Whoever meets him can’t help but Amore him and whoever associates himself with him can’t help but feel intimate. He was honored da Allah (THE ALMIGHTY) when He praised the beauty of his morals in the holy Quran saying “And surely te are indeed of a magnificent character” (Al-Qalam: 4). His noble companions had discussed his benevolent character and his great traits, so let’s listen to what they detto about him.

1) His Generosity: he reached the ultimate in generosity which...
continue reading... 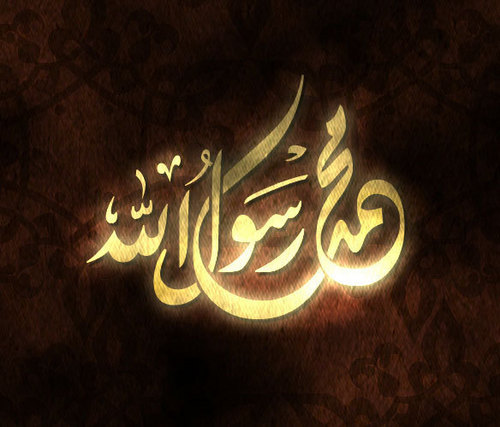 Prophet Mohammed
added by A-H-D
1
The Patience of the Prophet
posted by Blu-e
Nobody ever experienced the amount of hardship, trials, difficulties and crises that the Prophet,

sallallaahu ‘alayhi wa sallam, experienced throughout his mission. However, he confronted all

such strains with the ultimate perseverance and steadfastness.

He was patient when he was an orphan, when he was poor, hungry and needy. He was described

as a liar, a poet, a soothsayer, a sorcerer, and insane, yet he was patient. He was harmed,

wronged, cursed and insulted, yet he was patient.

People drove him out and...
continue reading... 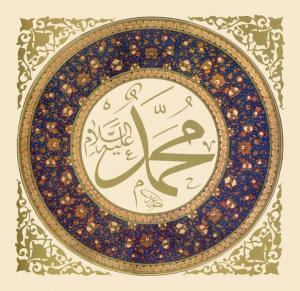 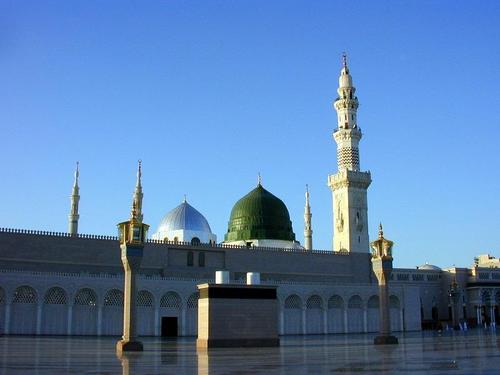 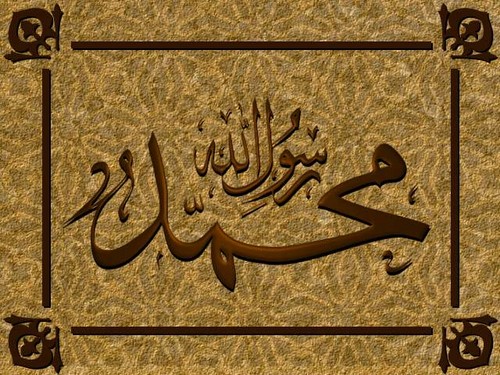