5
A pointless, bitchy rant about one of the most annoying things ever in my opinion.
posted by someone_save_me
te know what I hate? When te hold the door open for some random fucker you've never even met in your life and they just walk on da without saying thank te o even acknowledging your god damn presence. Why this irks me so much I dunno. But it just does.

It's kinda like, well, this is what I always wanna say to them but don't:

Um, excuse me, who the hell do te think te are? Do te not see me opening this door for you, wasting secondi of my life for some random dude I've never ever met? It's not gonna kill te to say thanks, it's not gonna shorten your life da even a jiffy and yes that's an actual unit of time. You won't even have to pause in your walking. te know what bitch, YOU DON'T EVEN HAVE TO SAY THANK YOU! All te have to do is just do that little nod thing to say "Eh dude, I realize you're there man." But you're too much of a snobby bastard/bastardette to do even that?!?! What the fuck?! Ugh, te dumb Canterlot ponies.... /shot
I mean seriously, this is not a damn automatic door, I am a person standing here politely holding the door for te so te don't have to waste your time pushing it open, yet te can't even say thanks when I'm wasting mine?! I want to punch, punzone te in the genitals. ._. Now now now, I would have no problem with this if te were perhaps a mute, on the phone with the president, holding 5 bambini and are too busy making sure none of them are dropped to say anything, don't speak English, o something among those lines. But 99% of the time, that's not the case. What's your problem with saying thanks? Hell I just could've slammed the door in your face if I wanted to, because who are te to me?! I don't know you! Alas I'm standing there on my feet -and I HATE standing- holding this damn door open for te because I'm being polite, unlike you, te motherfucker.

K so I might add più to this rant later bai. 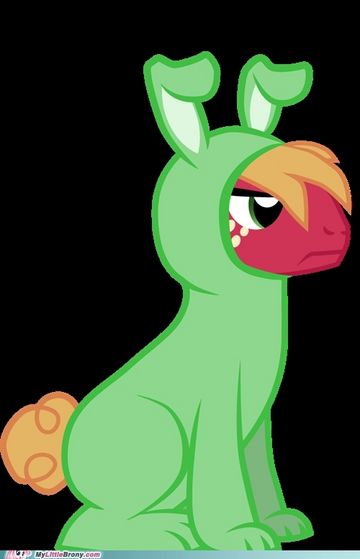 Picture related. ._.
deathding, I-Luv-L and 3 others like this
MyDeadSummer Happens to me all the time I went to another state, in a frezzy cold cave and let some idiot go in front of me...
WolfHeart23 This is a freaking WIN. I know exactly how you feel xD
HousesCane xD I want to punch you in the genitals!
StichxAngel4eva lol i never had that happen to me before :/ and why are there randoms walking into your house anyway?

18
THE MOST random VIDEO te WILL EVER SEE IN YOUR LIFE!
added by axlluver43
RANDOM! RANDOM! RANDOM!
video
random
funny
arfenhouse
hilarious
stupid 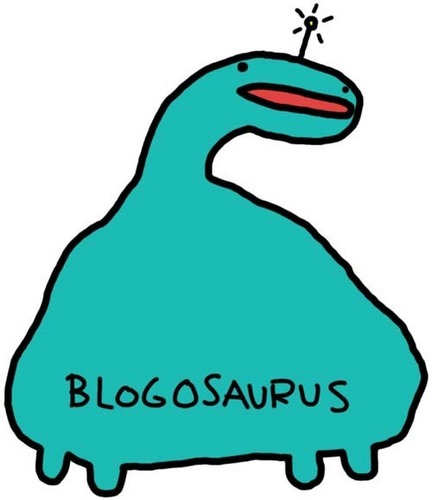 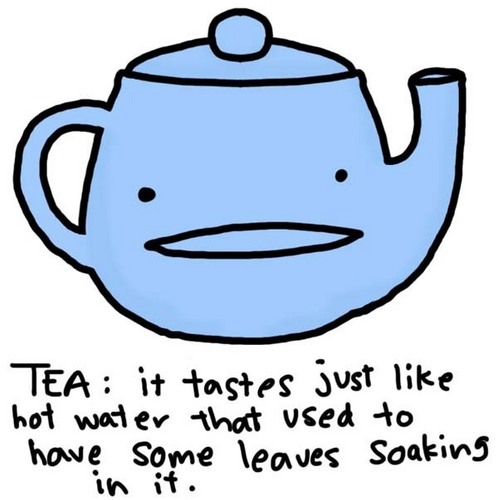 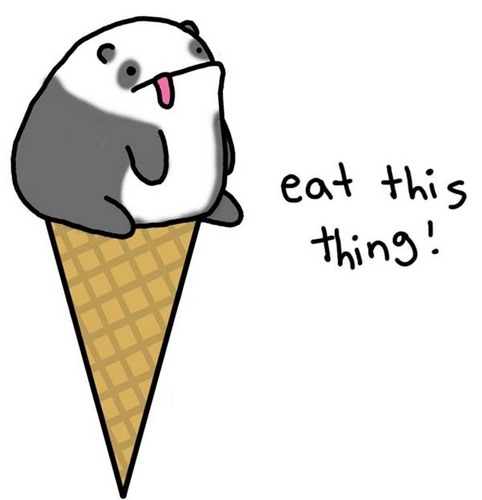 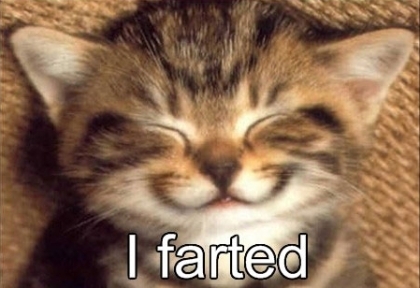 2
A cat Farted
added by Manicliker123 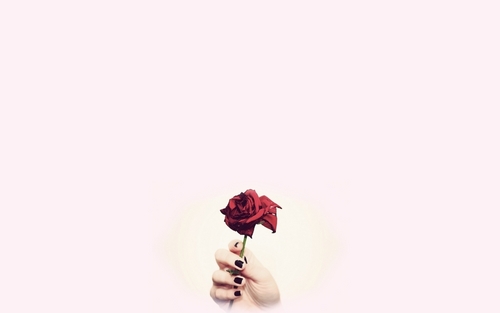 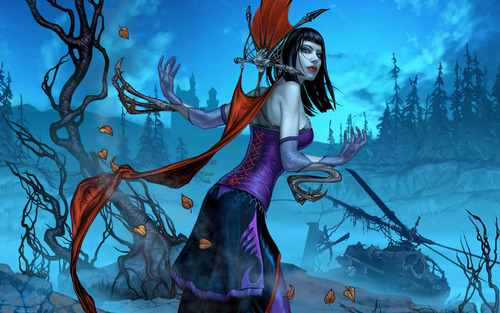 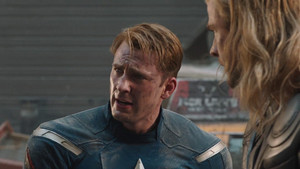 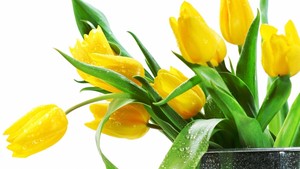 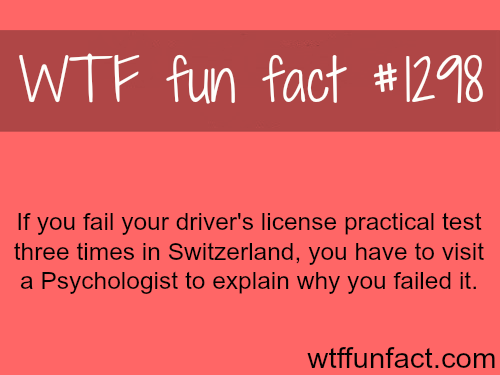 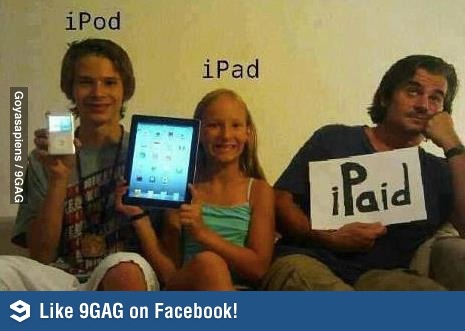 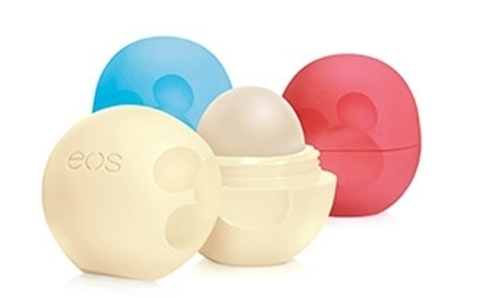 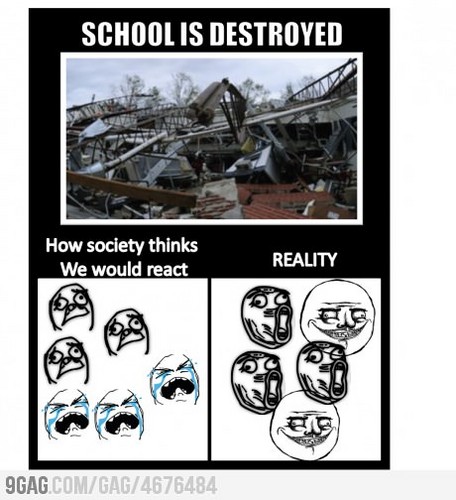 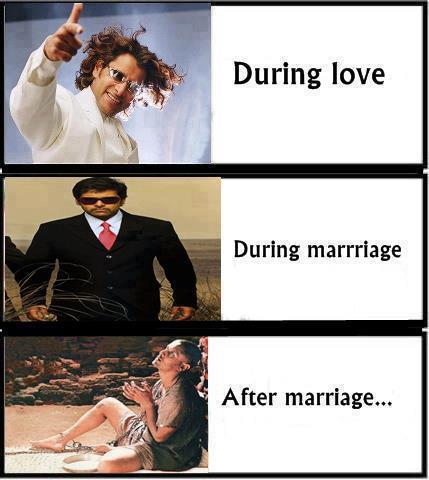 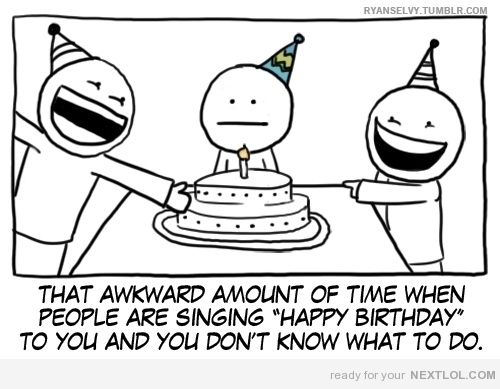