A tower of stone rises out from the hills, so tall it comes above the trees. Silver water falls over the towers from the mountainside. Elves dwell in this castle, merrily Canto and dancing in the halls, yet their king, Airune approaches, thus they fall silent. His dark ebony robes fall back behind him and his hair is in a thick braid, of which falls below his knees.
'My young servants,' Airune addresses his servants, 'what silences thee? Are ye afraid of thy king?'
'No, my lord,' a young woman under the name of Hsiviam spoke up.
Airune turned to thy fair lady and she lowered her head, ashamed.
'My lady,' Airune spoke to her, lifting her head, 'ye shan't be ashamed to speak.'
Airune tilted his head slightly to the right and smiled. Hsiviam felt a tingle run down her spine and her face felt hot. Airune turned and strode out of the room.
The women sighed and began murmuring about the young king, yet one servant only fell to the back; vivid memories filling his mind...

...Aznr felt an icy cold hand on his arm. He turned around and saw Airune, his pallid skin was framed da his ebony hair, his smeraldo eyes shone brightly in contrast.
'Aznr,' he murmured, 'I do not like it when ye are so cheerless.Ye must get over the past, Aznr, She has been departed from spiaggia Wood and cannot be taken back.'
'I never really cared for her, did I?' asked Aznr.
'No,' Airune replied. 'Yet ye do Amore me. I can feel thy Amore for me in ye.'
'Do te Amore me, Airune?'
Airune nodded in answer.

'Aznr!' he heard Hvanselda call his name. 'Aznr get back to work and stop daydreaming!'
'Yes, ma'am,' he bowed to the Queen and began to work as she had ordered.

Ariel stares up at the stars, remembering the giorno she had found the old spell book. She remembered the words at the beginning;

This book is for Fandaril, Daughter of Ariel, Queen of Torndan. Bless her with the beauty of the faerie and the wisdom of the elves.

Ariel placed her hand gently over her stomach, where her future child was. She and her partner had planned on naming her Fandaril, which, translated int common tongue, means blessed one. Ariel choked on tears as she remembered the giorno she heard that he was dead.

Ariel heard the sound of cavalli and glanced up. These were no ordinary horses, these were the golden ponies of The Shadow Forest. In The Legend of The Golden River these creatures were described as being 'beautiful black mares with golden flecks in their pelliccia and golden manes and tails.' Ariel sank back into the bushes to watch. The ponies came galloping down the path. They had no oro in them, yet they certainly were a beautiful sight.
'Gilador detto that she would be in the forest of Torndan and we've run all over this place about five thousand times,' complained the rider in the front.
'Airune,' detto the one behind him, 'stop complaining.'
Airune turned around and made a face at him.
'I'm the king, Aznr,' he said. 'Stop telling me what to do.'
He's recitazione like a child, thought Ariel, yet judging da his clothing he's somewhere in his hundreds.
A rider in the back jumped of his horse and began walking towards her.
'LightWater!' called Aznr, 'what are te doing?'
'I found the girl,' LightWater told him, 'I like her. She's pretty.'
'Come back here!' called Aznr, 'we're here to tell her of her partners death, not to get girlfriends.'
LightWater had already reached her hiding place.
'You're gorgeous,' detto LightWater. 'what race are you?'
'Nymph,' detto Ariel, blushing.
'So you're mortal. So am I.'
Aznr came over.
'LightWater,' he said, grabbing his hand, 'go back to the horses.'
Aznr shoved him and he went back to his horse. He walked past Airune's horse and Airune giggle and waved.

Ariel tried not to think about Aznr telling her how they were sent to tell her of her partners death, yet try as she might, she couldn't stop thinking of it.

If any of them are Leggere this, please message me if te want to be in acknowledgements if I ever pubblica this book and if te do I'll make sure I put te in.


What all the names and place names mean:

I'll be posting the successivo chapters soon! hope te enjoy them!^-^
deathding, I-Luv-L and 1 other like this
zikkiforever Great start.
misscrazel Thank you!
Mariya_Maja http://www.wattpad.com/home you can post you book here... :P btw, i think it is good!
misscrazel Thank you! 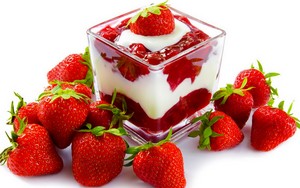 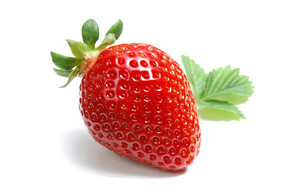 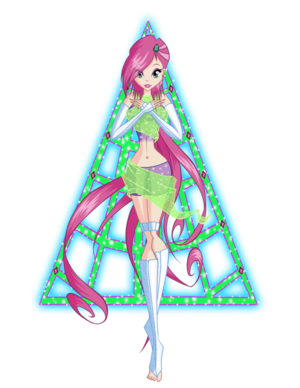 Tecna from Winx
added by nmdis 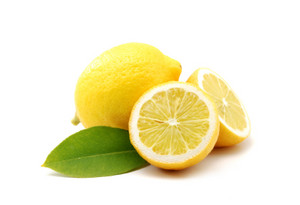 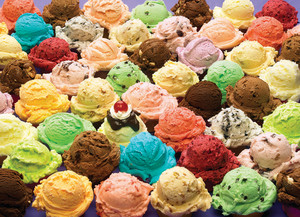 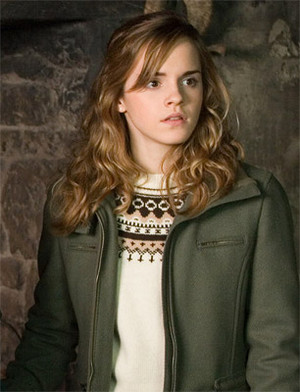 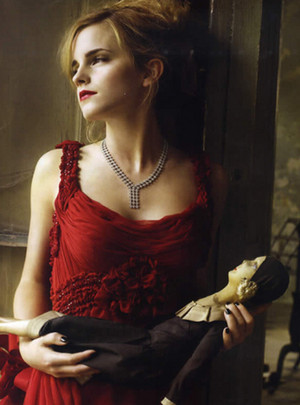 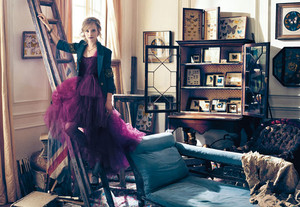 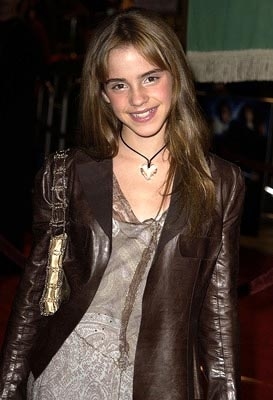 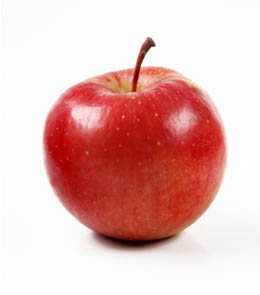 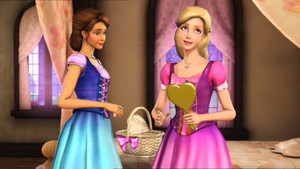 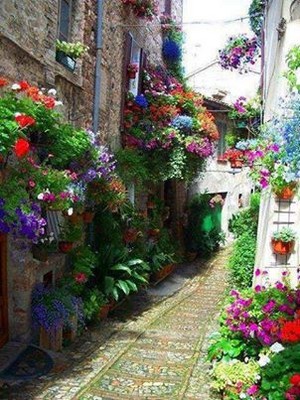 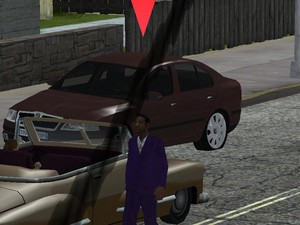 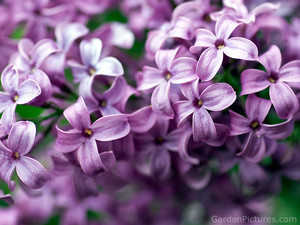 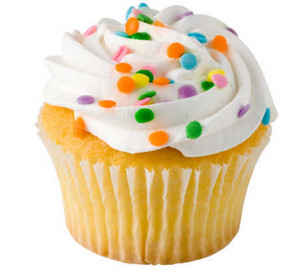 2
The Hobbit: The Desolation of Smaug - Official Trailer #2 SCREENCAPS
added by 3xZ 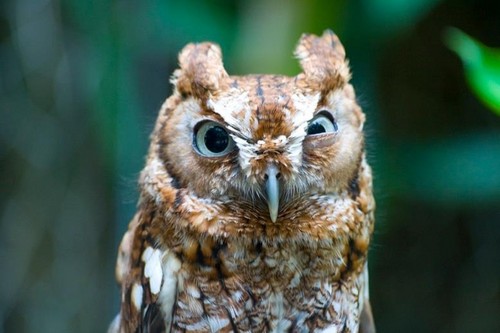 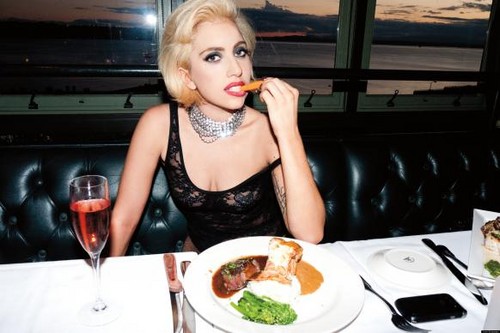 BORN THIS WAY
added by jessicamc26 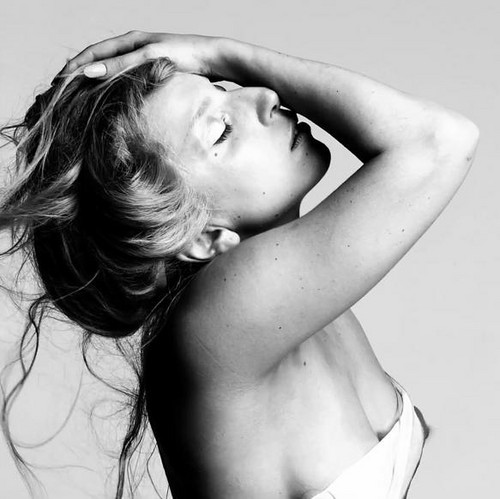 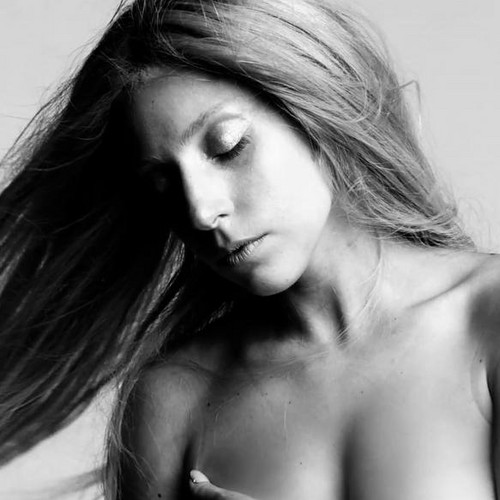