4
THINGS te CAN DO WITH ABSOLUTELY NOTHING
posted by applebear123
i just copied and pasted it! :P
più than useful i found it amusing! :P

1. THINGS te CAN DO WITH ABSOLUTELY NOTHING

Blink wildly and then close your eyes really tight for an interesting light show
(Amusement Potential: 1-5 minutes)
See a variety of blobs, stars and flashes. Try to make out shapes and see if your subconscious is trying to send te a message (perhaps that funny shape is saying, 'send all your money to urban75.com'?)

See how long te can hold a note
(Amusement Potential: 4-20 minutes)
Not that much fun, but it sure passes the time. Play with a friend, o try to beat your own personal best. Inhale deeply and then try and make a noise for as long as te can. Earn extra points for making your partner laugh o ending on an amusing note.

Try to not think about penguins
(Amusement Potential: 1-5 minutes)
This is especially hard, because da trying too much, te remember what te were trying to avoid thinking of. If te try too little, te end up thinking about penguins anyway.

Use your secret mind power
(Amusement Potential: 5-10 minutes)
Pick a passing da and try to use your mind power to command them do something, like drop their bag o knock into someone. The law of averages dictates that sooner o later one of your mind commands will come true, so te can convince yourself that te really have super human powers and waste even più time trying them out.

Pretend you're a robot
(Amusement Potential: 1-3 minutes)
Walk down the strada, via with mechanical movements, adding 'zzzzzt' sounds with each motion. Pretending to have a motor broken in, say, your left hand can add at least 30 secondi più entertainment.

Scratch yourself
(Amusement Potential: 1-3 minutes)
Go ahead, scratch yourself now. Even if nothing itches, go ahead. Doesn't that feel pretty good?

Repeat the same word over and over until it loses its meaning
(Amusement Potential: 1-3 minutes)
Pick a random word out of a magazine and say it aloud to yourself until it becomes a meaningless set of noises.

Pinch yourself
(Amusement Potential: 1-3 minutes)
What is pain? Why is it unpleasant? There's nothing physical about it - it's all in your mind. Plus, after pinching yourself for awhile, boredom will seem nice successivo to being in pain.

Try to ingoiare, inghiottire your tongue
(Amusement Potential: 1-2 minutes)
There's not much to say about this one. It is possible, but really stupid.

Pretend to be a car
(Amusement Potential: 5-10 minutes)
Make appropriate revving noises in your head as te walk along and add a racing commentary as te pass strangers in the street. Use blinking eyes as indicators for extra authenticity.

Make stella, star Trek door noises
(Amusement Potential: 1-2 minutes)
Stand da an electric door to a bank o something and make that silly "Scccccccchwop" sound heard whenever people popped on to the bridge to hang with Captain Kirk.

Look at something for awhile, shut eyes, study after image
(Amusement Potential: 2-5 minutes)
Another great time waster. It takes about 30 secondi of staring to create an after image, and the image is then viewable for about the same length of time. Fun to combine this one with pushing on your eyes.

Get yourself as nauseated as possible
(Amusement Potential: 5-10 minutes)
Best achieved da looking straight up and spinning around. Try to be so dizzy te can't even stand up. This is also entertaining due to the "makes boredom seem a lot better" effect (see "Hurt Yourself").

link
2ntyOnePilots, 2ntyoneplts and 2 others like this
ApplesauceDoctr I found this really funny. The part about pretending to be a car got to me: "Use blinking eyes as indicators" xD
applebear123 ikr! xP xD 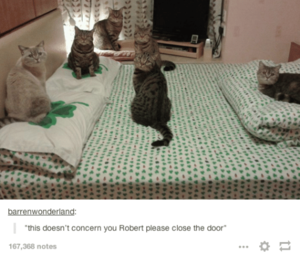 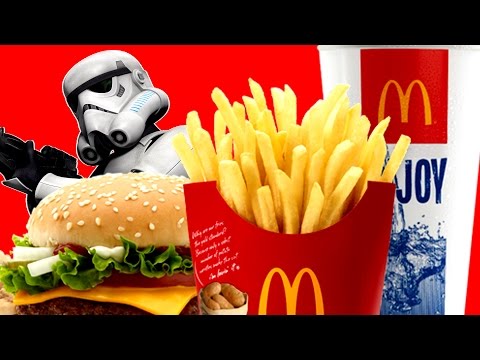 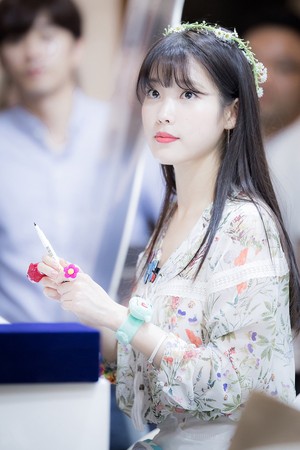 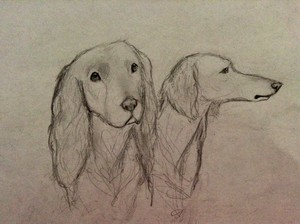 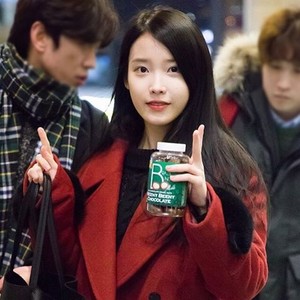 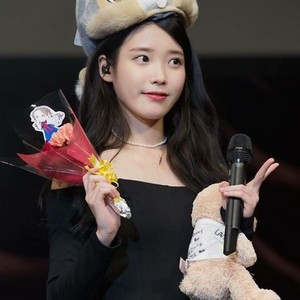 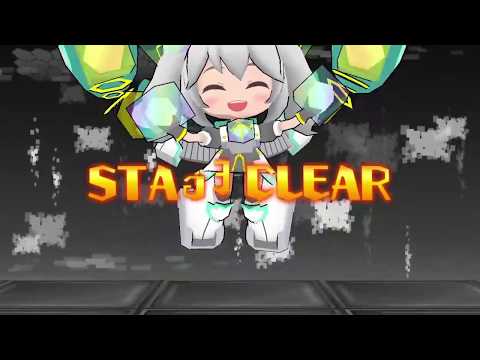 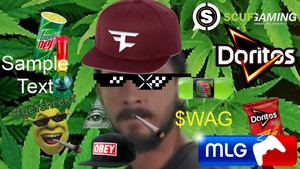 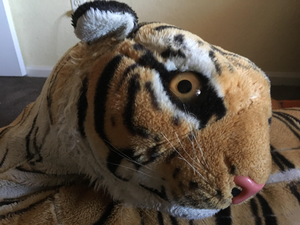 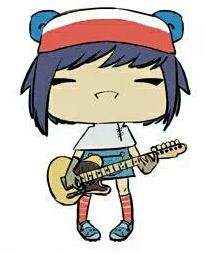 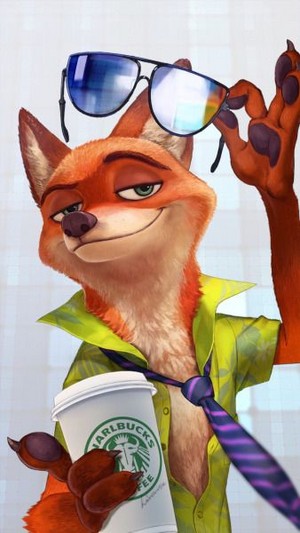 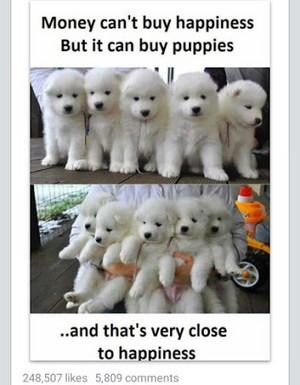 1dwi03
added by PsychoTeddy
Source: FUN for ALL