2
Cheerleaders!!
posted by MOLLYMAYJR
ok so i went to a football game last friday and watched the cheerleaders then walked off! but what i did see was that well they all looked really pretty but never judge a book da its cover so i am just gonna say it! they all looked stuckup! but arent they all?? my cousin whose a 10th grader and says the cheerleaders at her school r stuck up snotss!!! and so r the ones at mine! so if u feel my pain about cheerleaders o u r 1 and there r stuck up snobs on ur squad then id Amore to hear ur thoughts!!
deathding and xogagaxo like this
softballqueen NOT ALL CHEERLEADERS E STUCK UP SO GET OVER THEM BEIN PRETTIER THAN U N DNT COMPLAIN BOUT IT
Roxas1314 So far, they're the bitchiest, meanest people to anyone who don't fit their style or standards, thereby leaving 100% of the population that AREN'T cheerleaders in the "ew" zone. They also cannot seem to learn any basic educational skills, such as, but not limited to; 2+2=4. Whereas a cheerleader may think it was a phone number for their boyfriend, hairstylist, or valet parking in some retarded place they've never been to. They also have no REAL social skills other than putting every living thing beneath them because they all get to have "fun time" with the Jocks. Which proves their worthlessness further by re-proving their slutness. As if that wasn't enough, their complete outlook on anything school related is "Ew, like, boriiiiing" or some shitty response like it. SCHOOL DETERMINES YOUR OUTCOME IN LIFE! IF YOU HAVE THEIR OUTLOOK YOU'LL END UP A WORTHLESS STRIPPER WITH NO SELF-ESTEEM! I'm done ranting...TEEHEE!!!! 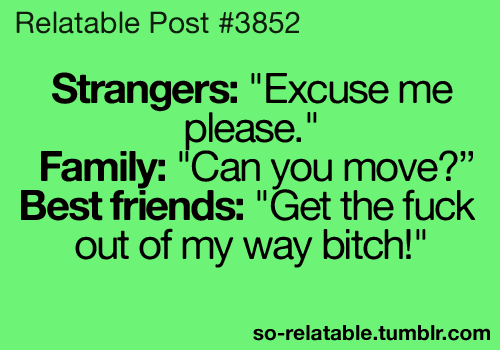 4
Lol, That's Me
added by tanyya 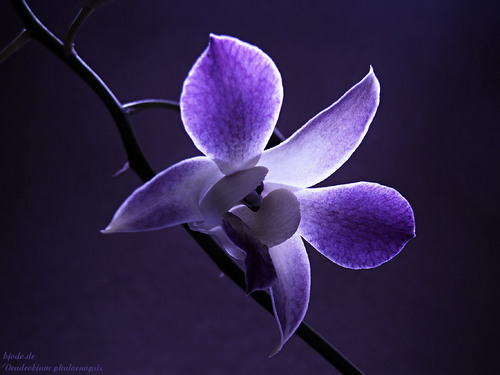 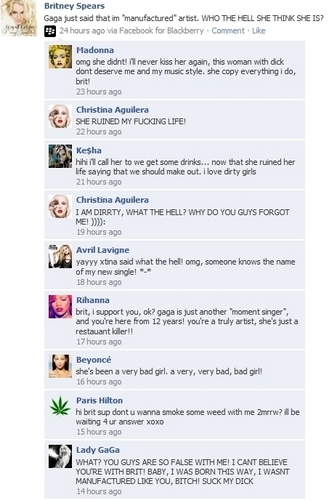 Some pictures from my favourite cartoon:Winx Club ♥
added by Winxlove 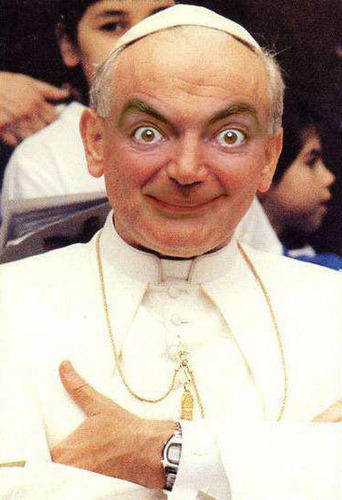 11
If Mr. fagiolo was the Pope
added by McDreamyluva
Source: 2sleep.com
4
Fan-fiction part 2
posted by SeeUV3 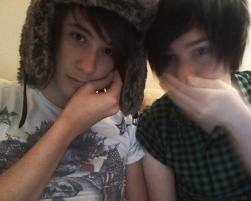 ciao guys I couldn’t help it I just HAD to make a follow-up to this little “Phan-fiction” . This is the secondo chapter here’s the link to the first (I STRONGLY suggest te read the first one first o te will be confused) . link
Chapter 2: Why…..
“i-I I can’t believe I detto that” Phil detto out loud. “Dan wait! I-I’m sorry I’m just tired that’s all please d-“Phil was cut off da the slam of Dan’s door. “I-I I’ll talk to te tomorrow sorry” Dan managed out. Dan was in...
continue reading... 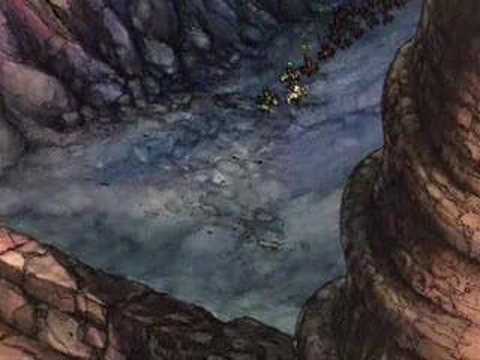 1
Towers of the Teeth
added by BlondLionEzel
OMG I Amore this scene :) :)
video
random
epic
awesome 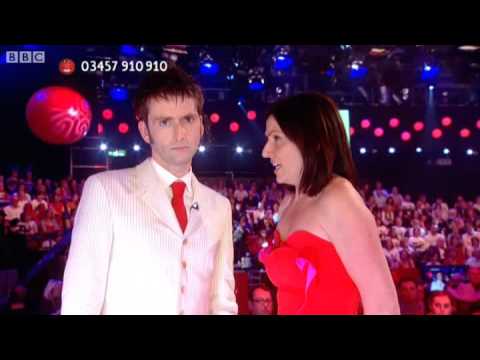 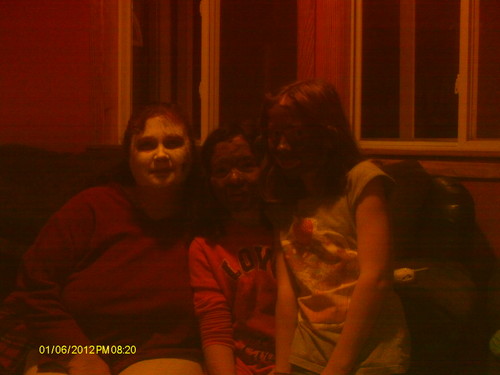 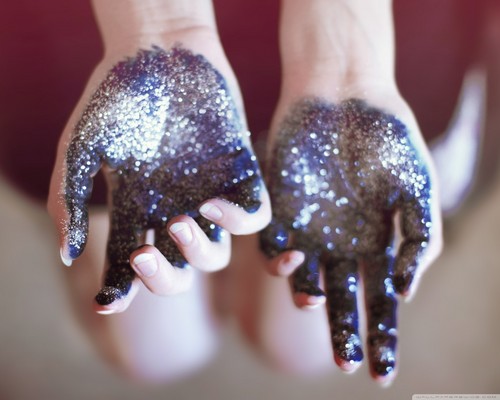 3
Sky is in my hands
added by fanfly
Source: wallpaperswide.com 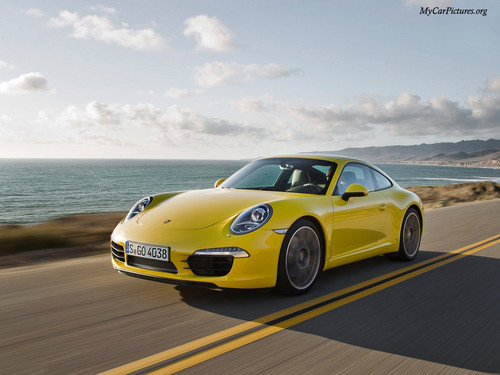 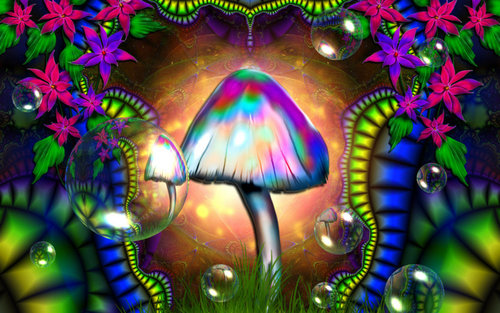 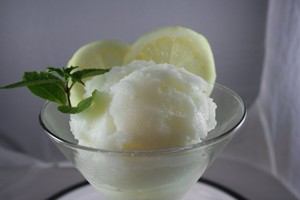