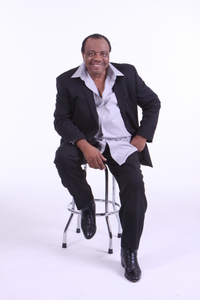 World Famous Platter Kris Lamans
Celebrity Platters icona and internationally acclaimed singer, Kris Lamans, is creating major buzz in the industry and bringing romance back to women across America with the mastering of his new R&B single release, "Close To You." Kris' single, "Close To You," is currently set for a worldwide digital release on October 18, 2011 and is featured on Kris' upcoming EP "Dressed For Love" with distribution through PRG/PTE/LRT/INgrooves Universal. "Close To You" combines R&B, HipHop, and romantic, sensual lyrics that bring to life personal intimacy like only Kris Lamans can deliver.

"With the release of 'Dressed For Love,' America will experience major increases in national population," says Kevin Dorsey, Musica Director for Quincy Jones, Michael Jackson, and Dancehall Reggae Star, ABM/CEO of Platinum Trini Entertainment. "I'm so impressed with this EP and the release of 'Close To You,' I would be willing to put my rap record on the back burner if I had to. 'Close To You' is super hot for lovers. Check it out," says ABM, CEO of PTE.

In addition to the upcoming release of "Close To You", Kris Lamans, CEO of PRG, and his partner ABM, CEO OF PTE, recently celebrated their partnership in a major promotional launch in New York's Time Square along with the grand opening of their new main corporate offices now located at the official headquarters of NBC/UNIVERSAL in Universal City, California.

Dancehall reggae artist ABM is Chief Executive Officer of Platinum Trini Entertainment Inc. and hails from Trinidad and is a triple threat as a rapper, producer, and visionary label executive with his new single, "Dat Body Gyal," creating major buzz in the industry on ITUNES.

In addition to Kris Lamans' Dressed For Amore release, PRG/PTE is also preparing for the national and global official Musica release of Lisa Rine's "War Is Hell," consisting of an EP of 5 songs with hot Musica video in the mix for Lisa Rine's single, "Do te Believe In Love," "That Was Him," and "Doing Him Really Good."

The other hot artists in development for distribution through the Pearl Records Group and Filmworks/Platinum Trini Entertainment/
LRT/INgrooves/Universal pact that are in final development are Aimee Terrin, Theresa Bruneau, Bonnie Pointer from the Grammy Award Winning Pointer Sisters, and Marva King, best known for her starring role in Tyler Perry's "Diary Of A Mad Black Woman."

With multiple hits in the mix from his company's hot roster of artists, Kris Lamans is currently preparing for the official Musica video shoot for his new single, "Close To You," which is scheduled for October 30, 2011. 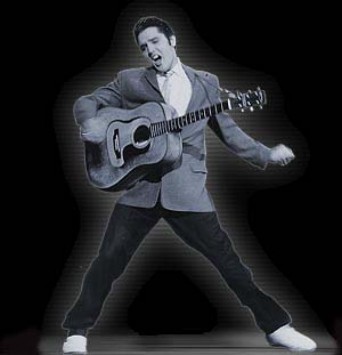 3
Elvis: the king of rock'n'roll
added by Cammie
Source: www.jerrypippins.com/ 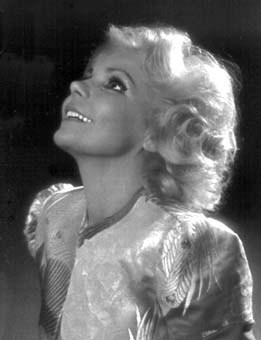 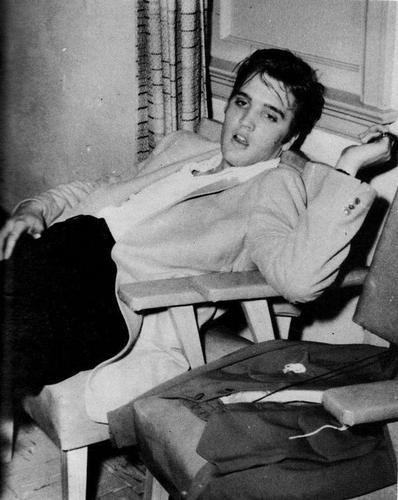 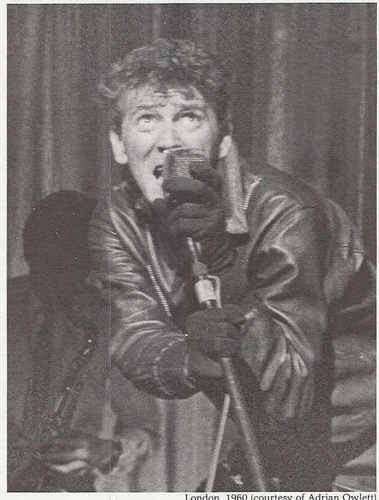 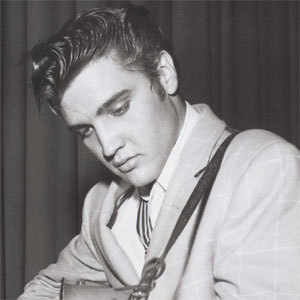 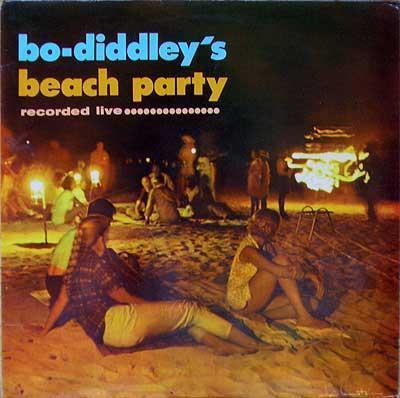 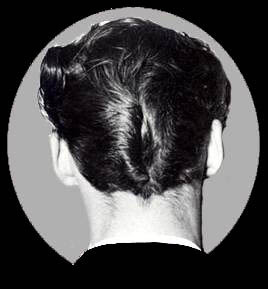 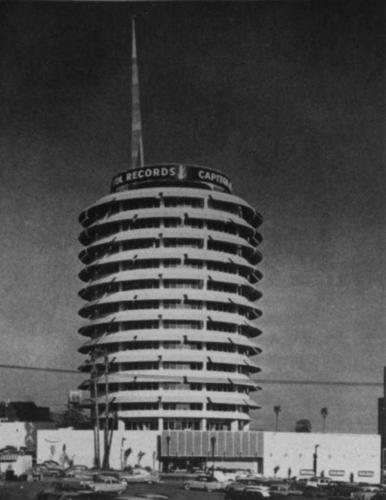 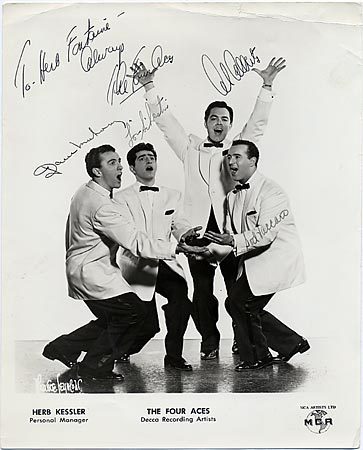 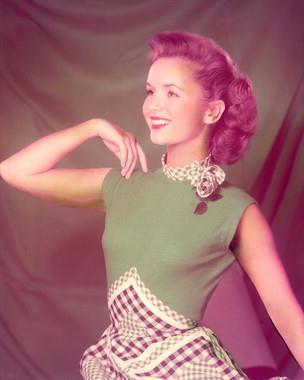 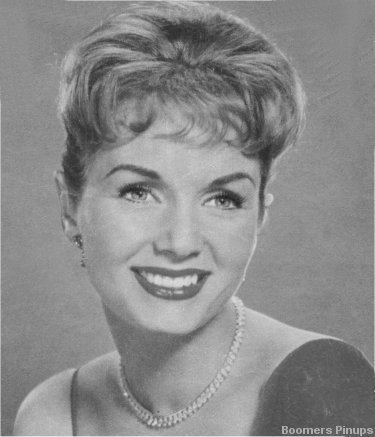 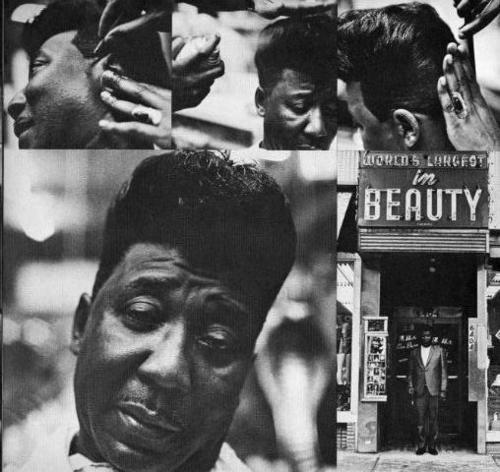 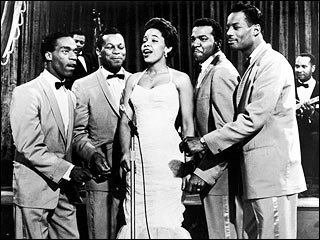 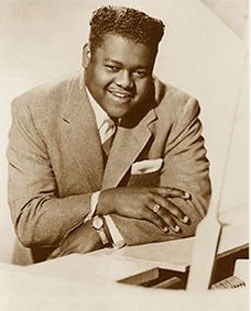 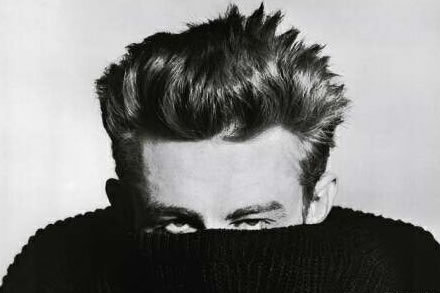