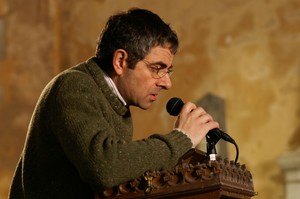 I am from China of a fan, if te can read this article, I will be very happy!

Today I saw te in the Londra Olympic Games opening ceremony on the television, I am very excited.

I Amore you, Amore te forever!

- from a Chinese child.


They say to longer articles. I can't write anything, it's just a letter to Mr. bean.

Well, I will describe the Londra Olympic games! 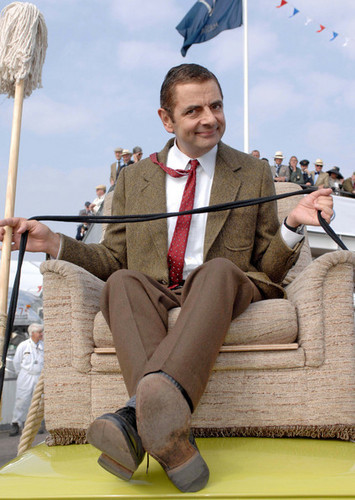 Four Weddings And A Funeral 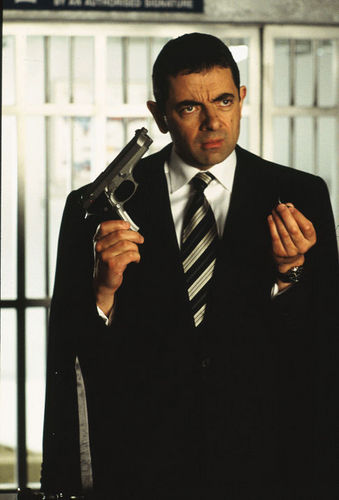 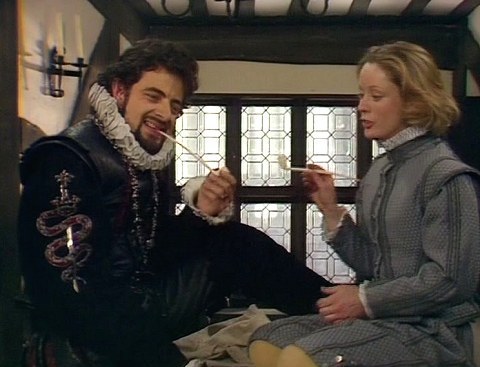 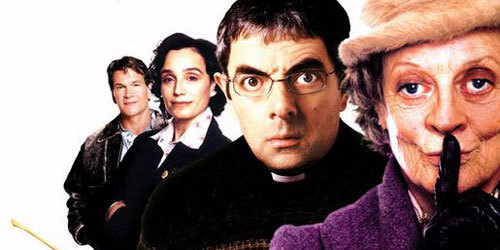 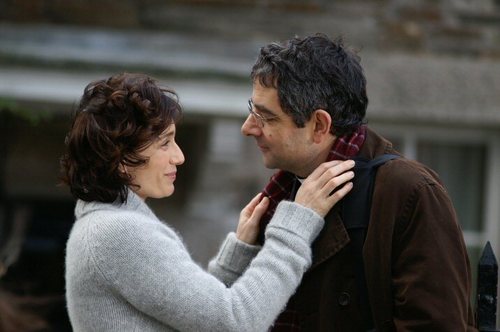 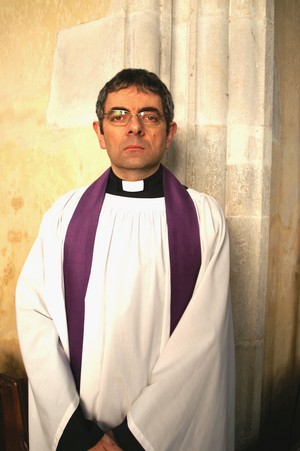