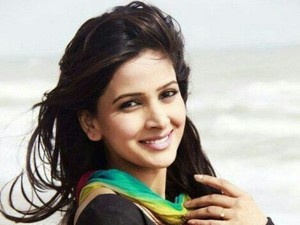 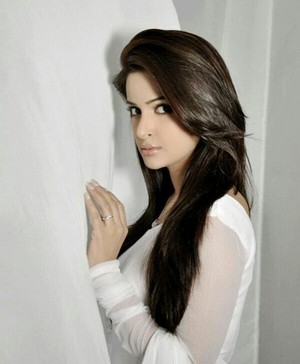 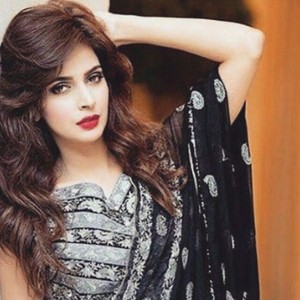 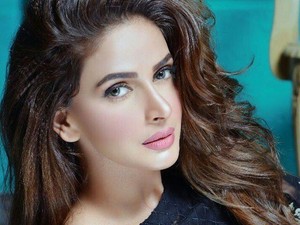 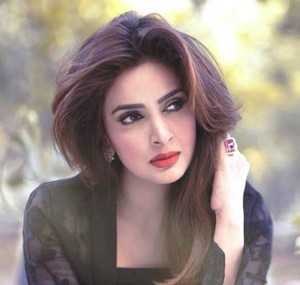 3
Saba in Black.
added by FanNoOne111 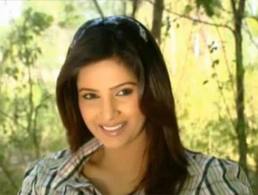 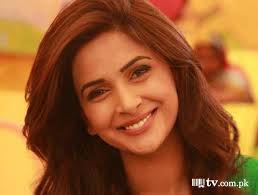 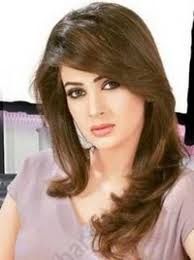 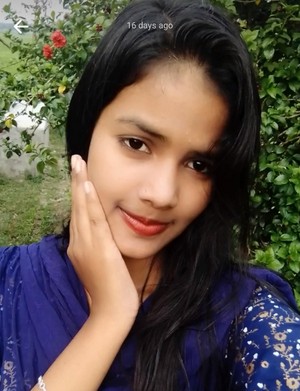 Tanzina
added by Tanzina
Source: Me 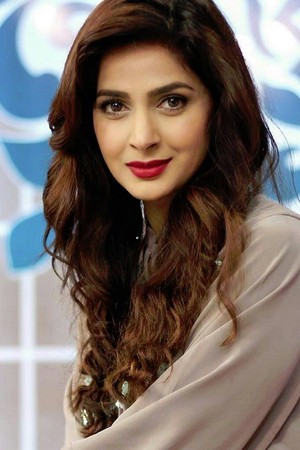 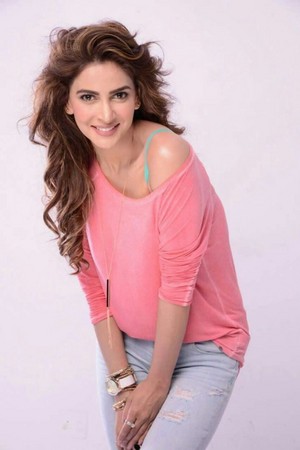 3
Saba Qamar
added by FanNoOne111
45
Early life and career
posted by FanNoOne111
Qamar was born in a family in Gujranwala,Pakistan, though, she spent most of her childhood living with her grandmother in Gujranwala. Qamar first appeared in the Televisione series Main Aurat Hoon. She won thePTVaward for the best TV actressin both public and jury choice categories in the 16th Annual PTV awards on 23 July 2011.

She has appeared in a variety of Televisione dramas and advertisements. In 2010, she played a strong role of a politician in PTV's super hit drama "Jinaah Ke Naam" opposite Sami Khan then her drama "Tera piyar nahi bholy" a romantic drama opposite Ahsan Khan She has played best roles inDastaan,Bunty I Amore You, Pani Jaisa Piyar, Jo Chalay To Jaan Se Guzar Gaye, Main Chand Si Maat,and Thakan. She has gained più popularity and fan mass with her latest stint in Digest Writer on Hum TV. Her latest shows are "Kaise Tumse Kahoon" and "Sangat". 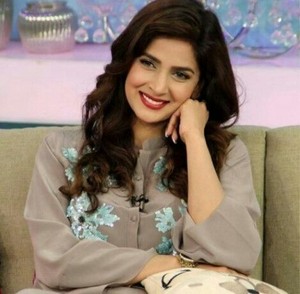 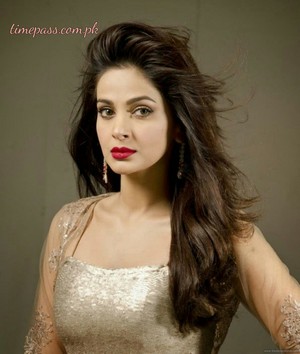 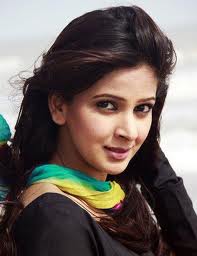 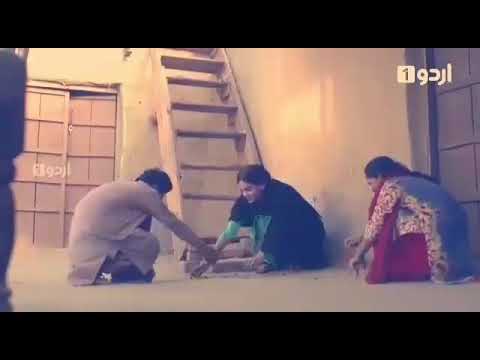 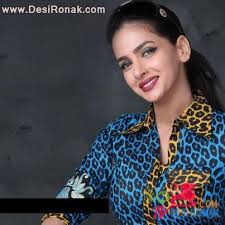 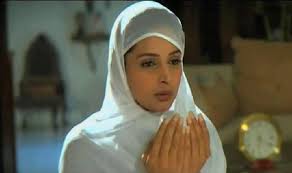 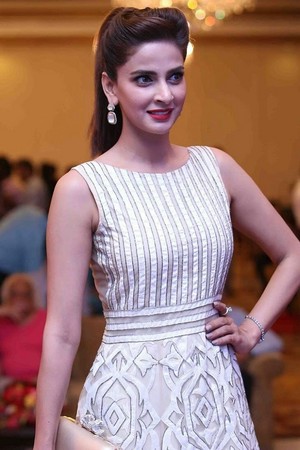 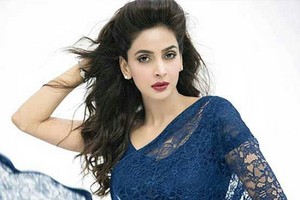