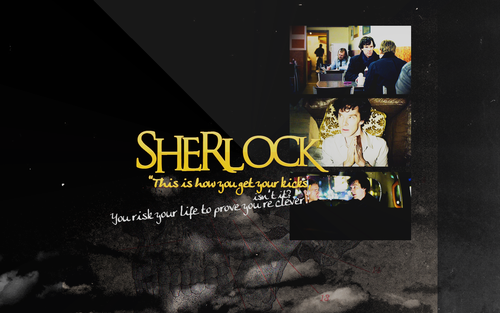 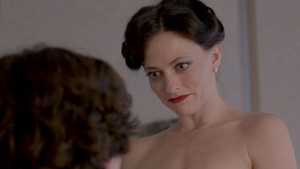 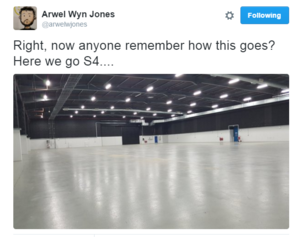 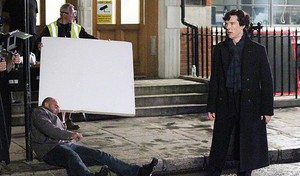 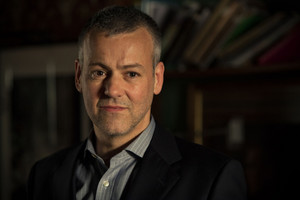 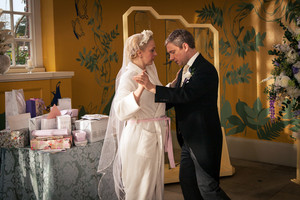 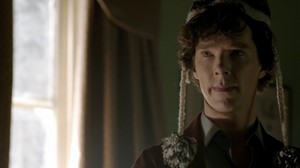 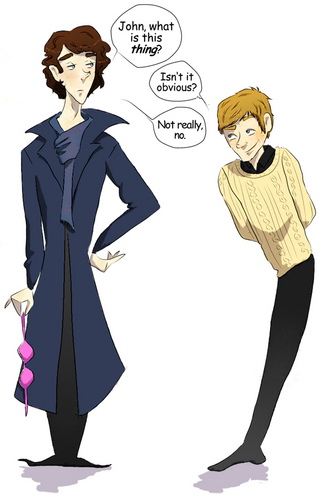 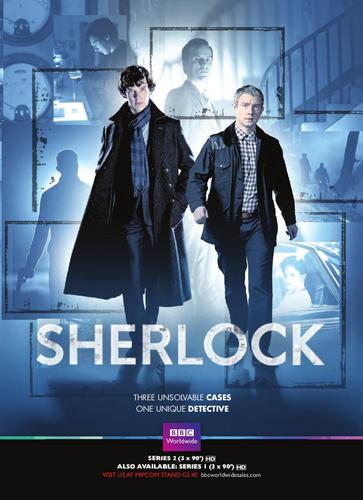 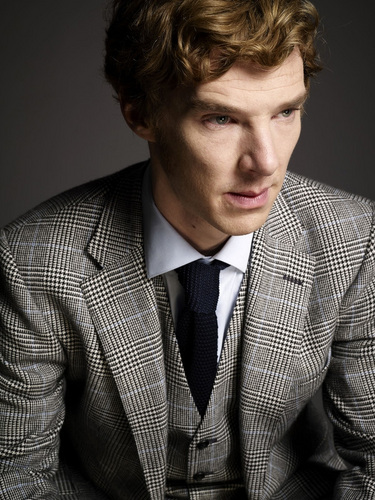 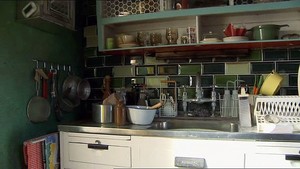 221B Baker strada, via - BTS
added by iceprincess7492
Source: tumblr 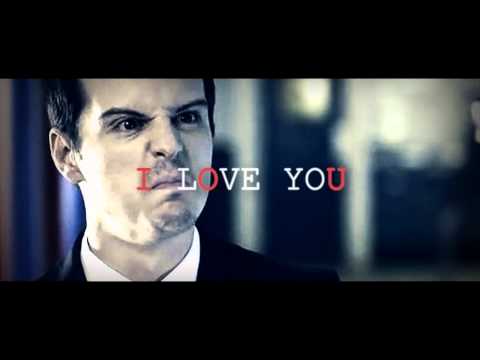 Brace, resourceful, practical. An army doctor somewhat shattered da service in Afghanistan, John Watson finds himself in London, a bit of a Lost soul. Soon he is sharing a flat with a complete stranger and his life changes completely. Now he sees the world through Sherlock's eyes and the most unlikely but immortal friendship is about to begin. 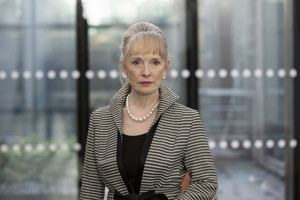 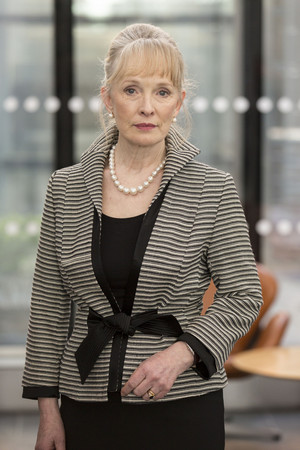 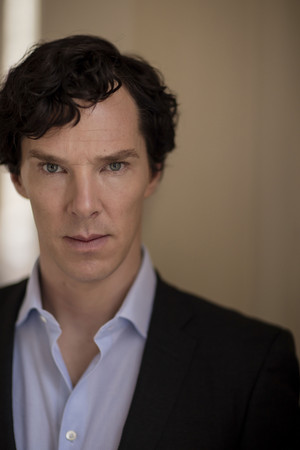 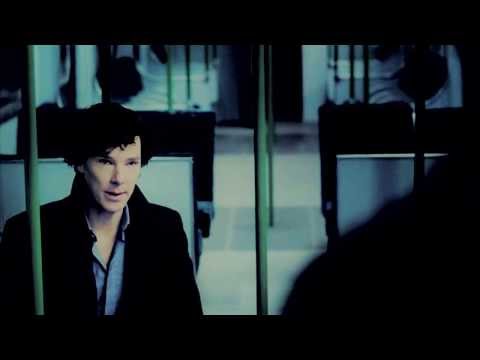