1
Snow White Miscellaneous
posted by deltabannermen
There are a number of existing and retired attractions across the various parks which feature elements of Snow White. Some of these I'll review in più depth in the future (such as the Storybook Land Canal Boats and Fantasmic!) but here's what there is:

* The caramelle Cauldron is a sweet negozio in Downtown Disney themed around the Queen/Witch. It specialises in caramello Apples.

* Mickey topo, mouse Revue was an animatronic musical attraction featuring a wide variety of characters including Snow White and the Dwarves.

* Cenerentola castello Mystery Tour was themed around various villains and including the Queen's laboratory.

The wider world of Disney also includes many Snow White elements. Once Upon a Time (the live action TV series) features characters based on the Queen, Snow White, the Prince, the Mirror and all Seven Dwarves. It's a series I will definitely get around to at some point in this blog. Unfortunately due to Channel 5 not purchasing the later seasons we have only had the pleasure of the first 2 seasons. At some point we will get hold of the later seasons.

There was a Gameboy Color video game released with the same titolo as the film which is available to play online; as well as characters from the film featuring in one of the Kingdom Hearts iterations.

Characters from the film have also featured in House of topo, mouse Sofia the First, and the Seven Dwarfs even had their own shortlived animated series: The 7D.

Snow White is also a feature of many of the parades, including Disney Dreams which we saw on our recente trip to Disneyland Paris.
AjayDesai likes this 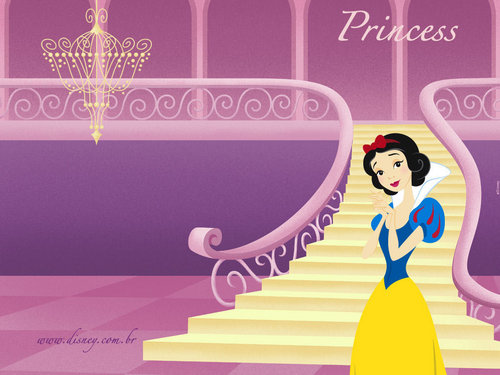 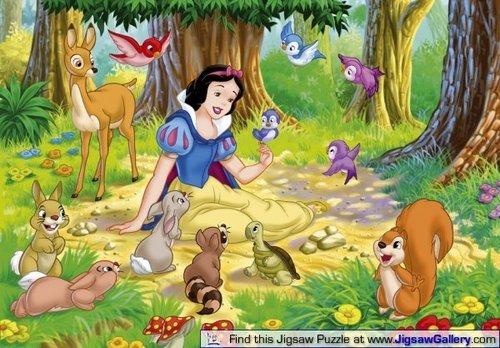 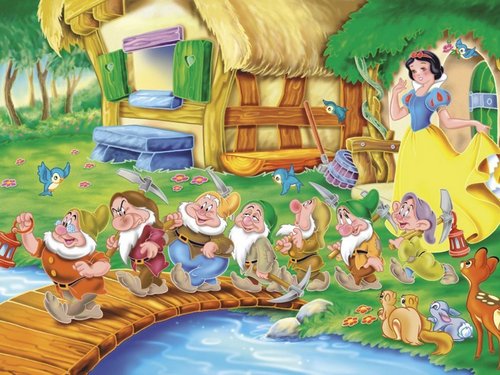 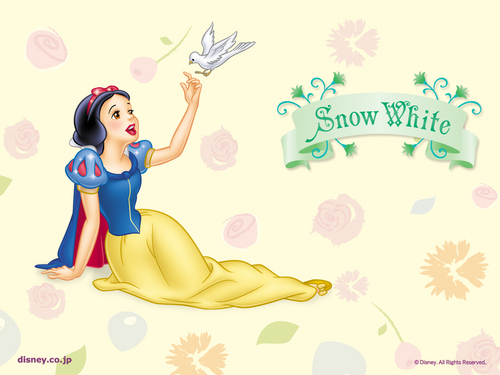 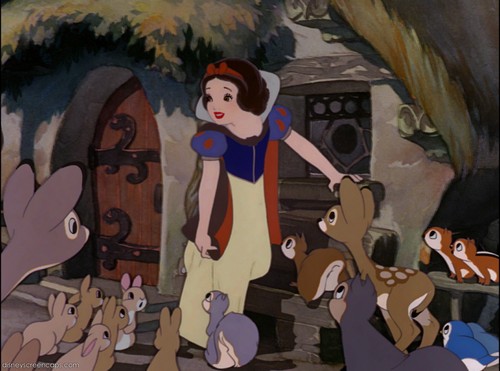 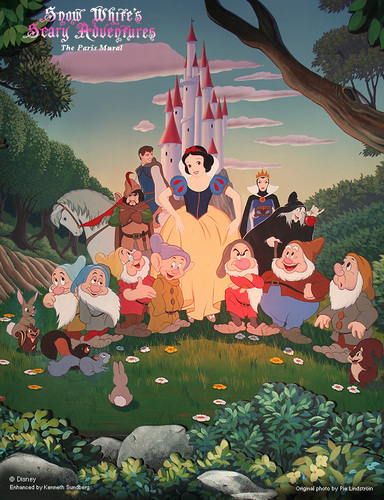 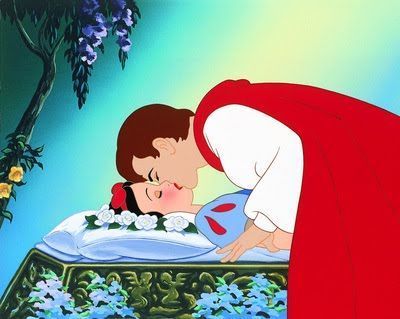 Snow White and the Seven Dwarfs
added by peteandco 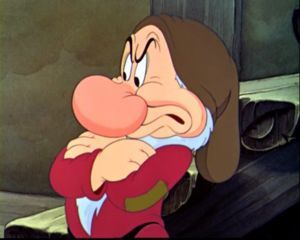 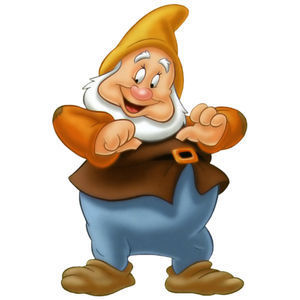 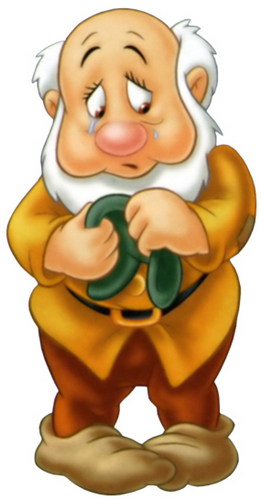 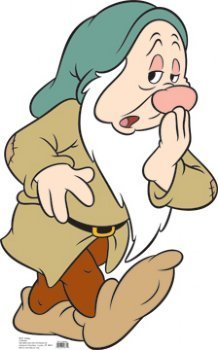 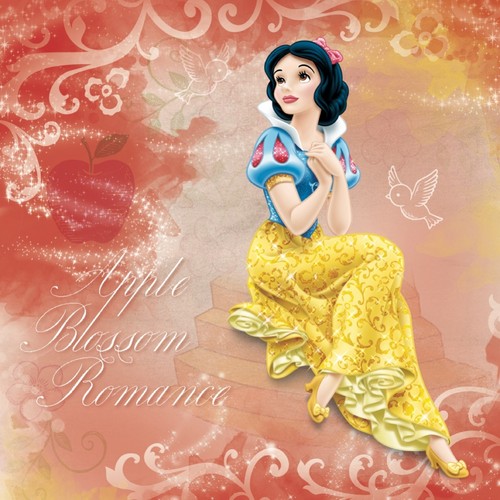 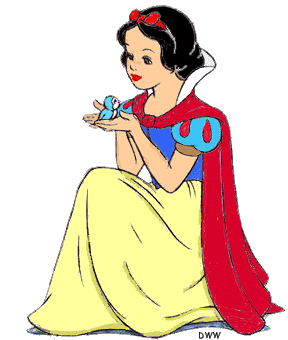 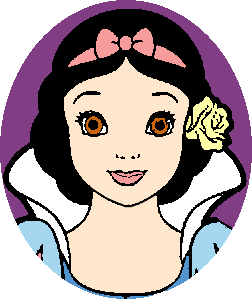 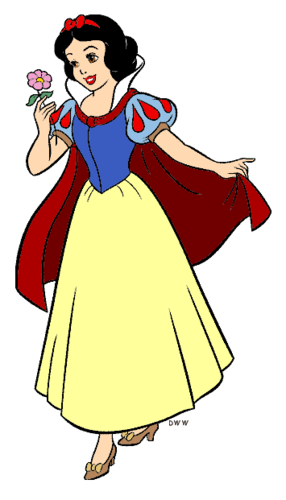