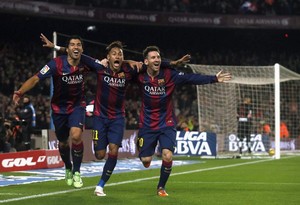 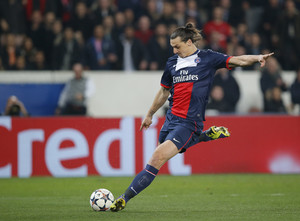 12
The Awesome Maradona-like Goal Messi Scored for Barcelona
added by Priscilita22
One of the many incredible goals scored da Lionel Messi...this one for Barcelona and against Getafe in the 06/07 Spanish League. A goal very similar to the one scored da Maradona in the '86 World Cup. So much skill! :D
video
calcio
football
goal
amazing
skill
argentina
barcelona
lionel messi
maradona
spanish league 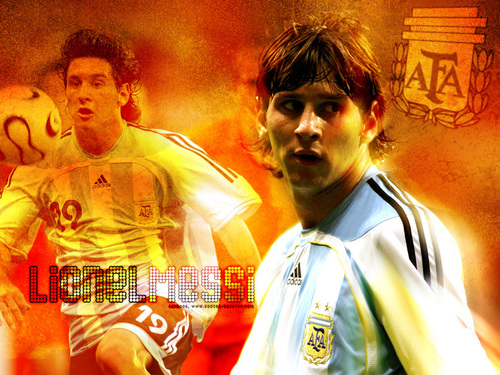 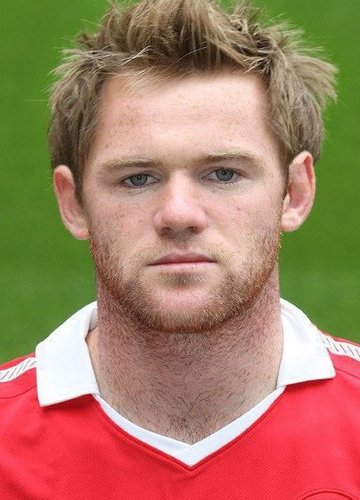 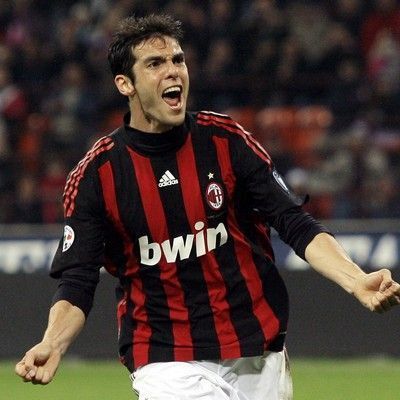 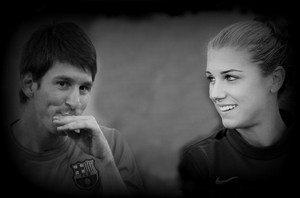 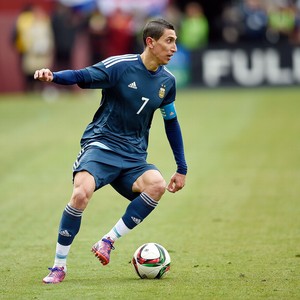 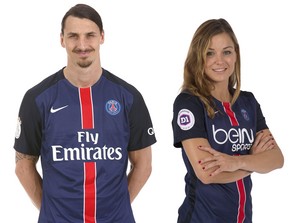 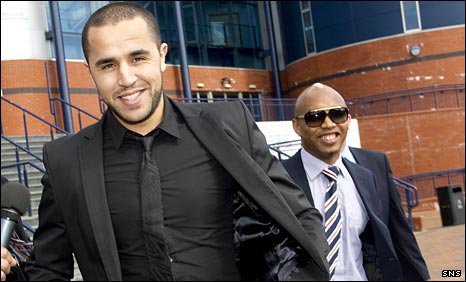 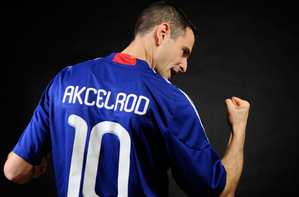 Greg Akcelrod
Greg Akcelrod could become the successivo French player to try his luck in Major League Soccer.
The profilo of the domestic game in America has risen since David Beckham's sposta to Los Angeles Galaxy and a number of superiore, in alto players have expressed an interest in crossing the Atlantic.

The former Paris Saint Germain forrward, now 28, enjoys spending time in America and would like to sposta to an MLS club in the future.

Akcelrod is considering other options, including staying in Europe, but there has also been interest in the French striker from MLS through Toronto FC and New York Red Bulls. 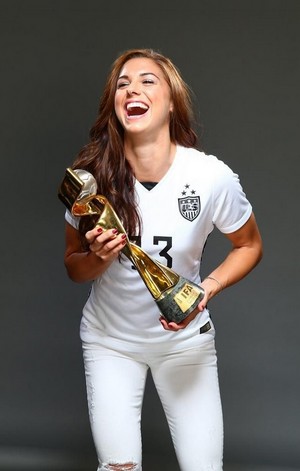 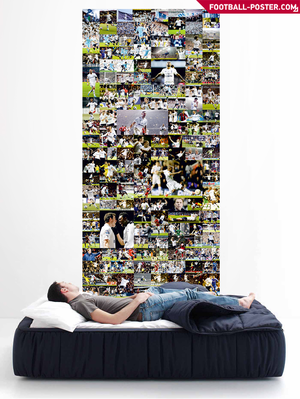 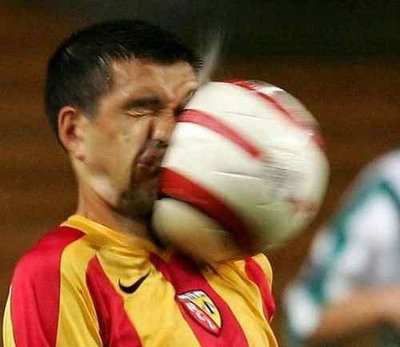 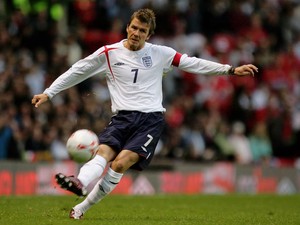 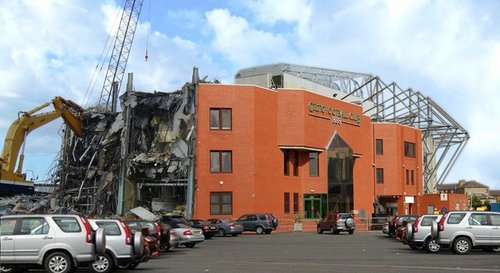