3
How to make a good, if not passable, Base.
posted by Evolia-Wulf 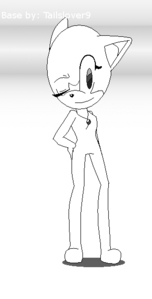 Tailslover9's style of Bases are good for begginers and of course, easy to use. Like her style and many other's, these are more than likely used.
Okay, so I’ve started to notice while I’m browsing the old Base club that there’s a lot of small chop ups going on. Not many are being used as they’re being created and handed out, and those that are tend to be the simple fra-la ones than the più exquisite and detailed. I’m slightly concerned those making the bases aren’t doing their research o homework, so here’s just me giving small hints and details that might improve the work around here. And this is an opinion- so no thinking I’m blowing smoke up your arse. ^^

So… First ideas for a base…

1.    If you’re making a Base, one of the most basic and simple idea to keep in mind is variety. te don’t really want to put a base surrounding one species o gender. Giving it different varieties and such are a good idea if te want più people to use. If it’s meant for one gender o species, however, try giving different feature choices at the side o styles the user can work with.

2.    Never, EVER EV-AH make a base that’s basically all made up and dato everything. Like…you claim it’s a base, but it looks like line art you’re suppose to color. Don’t want that- if te want line art, go make o find a club with line art. This is a BASE club- make people work a little here.

3.    Do something no one else does! I haven’t seen, for example, many baby Mobian bases, o human comparison to Mobian bases. If te keep making things others are creating, you’ll only be judged at who has the best pose o idea for the same topic. Be creative and think up bases that no one else has done yet o ones that might be più what people are looking for.

4.     Be sure your base is easy to color. For me, I prefer using Bases that have been made with Paint o simple GIMP. te know simple pixels. If the user wants più detail o smoother lines and textures, let them use their own programs and let them work that end. For the most part, make a base that’s easy to color and simple to use.

5.     Couple bases are nice for your fangs and tangs. Yuri, Yaoi, straight, machines and inanimate objects, whatever. People seem to like Couple bases above all else. So this is the case, try not to post a lot of sex cropped ones. I haven’t seen much as being innocent couple Bases, like sharing an ice cream o something. Be creative and think of your own experience’s when it comes to romance if te make couple bases. Not everything is wrapped around sex, te know. A Yuri couple can be really kawaii if it’s the simplest expression, such as hugging o pecking the cheek. The key is simplicity and expression the faces may have if te give the variety.


And that’s basically it! Now, to make a base…

1.    You can make a Base in numerous ways. The most common is to find a picture online, outline the basic image of it, then erase the details leaving only that outline. Though this is the quickest, cheapest way, it’s often frown upon when someone finally notices and realizes why the base looks familiar.

2.    Making a base from scratch needs più creativity, Looking up foto and drawing inspiration like te would art is a nice way. But making it from scratch means te can use a variety of programs, like Paint Tool Sai, Photoshop, Coral, Paint Pro, o just regular old Paint. Either way, when te make a base from scratch, be sure to make it large enough for use.

3.    Another way to make a base is to sketch it traditionally then scan it. It’s not really easy for use, and therefore suggested only if te have no other option. In that case, if te can, sketch the base and after either taking a picture o scanning the image, try to outline the image with Paint and erase around and inside it, leaving nothing but the lines needed. This way you’ve already done a step for someone who might’ve used your sketch base from its original roots.

The Don’ts of Bases….

1.    DO NOT make a Base from someone else’s fan art o art! Making one from your own is different- that’s your call. But if it’s someone else’s’, prepare for some serious torment. That is a number one peeve and thankfully I haven’t seen that here yet. But regardless, taking someone’s art and making a base out of it is disrespectful, even with their permission.

2.     DO NOT make a base for one person and that person only. What if it’s a good idea and only that person gets to use it? In fact, that’s opening the doors for art theft. Don’t allow that to happen! Sharing is a benefit that can be granted to both sides da sidestepping this mistake.

3.    DO NOT make a base that goes against what te believe o support just for another’s approval. Popularity may seem important now, but later when it comes time to test for strength in these beliefs, te may find te can’t support them because you’re afraid of being looked down upon. o te may end up looking like a two face. Though it’s good to be flexible and understand other people’s visualizzazioni and respect them- it’s not good for te to go to extremes just because a certain group is lavished for being what they are and you’re shunned for what you’re not. Simply put, if you’re homophobic, don’t make gay bases. If te hate certain scenes, don’t make sex related o violence centered bases, if you’re against satanic o other religious items don’t make those bases! Easy!

4.    DO NOT create Bases that flame other people o beliefs. If te make a base with someone killing a lesbian, o a Satanist shanking a Buddhist, te better believe I’ll be one of those people bashing te to death. Making a base meant for insulting another person is also frowned upon. Be mature and treat your talent with better respect than to smite unworthy foes. No hating bases!


I hope this helps those making basis! All example pics and bases here are © of their owners.

And as well, remember to put te completed Bases in the proper catigories! If te made a base for other's to use, it goes in photos. And those te have used, it goes in fanart!" 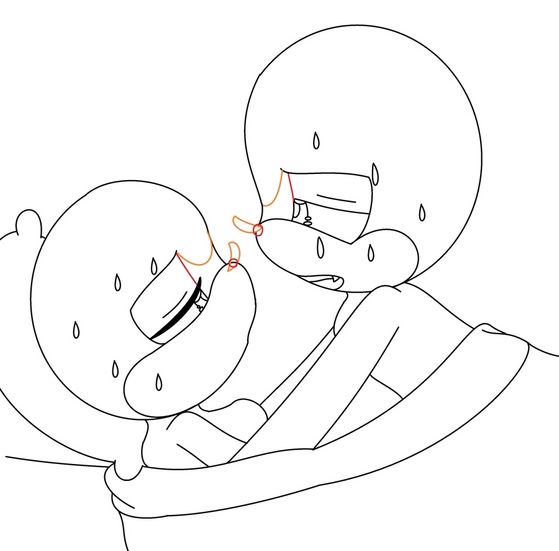 "Okay- sex relaited bases are definately for different crowds. It's not really desired in some cases, but if you make some, try to make them respectful. ((Base of shadow759)) 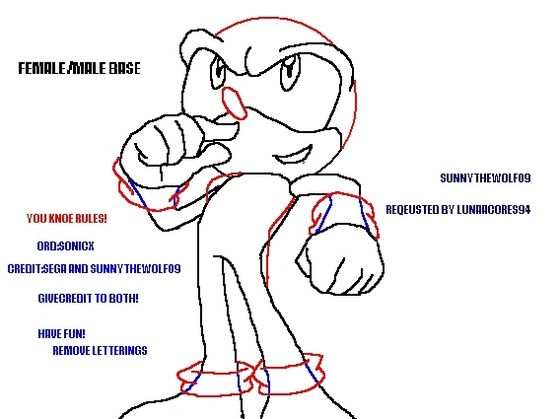 "It's not entirely encouraged to make a base from a scene or TV show shot, but like Sunnythewolf09's base here, it still can be used for reference."
tailslover9, sparkyhedgehog and 2 others like this
WrithingCat ok um ew for the sex one. but u have a good point. i will use this when making my base
Evolia-Wulf "it's just to prove a point, dovey. "That's good. As long as my stuff is informative and helpful."
CosmoLuvsTails I'm in the middle of making a base, I'm using this to help me make it good/acceptable
tailslover9 Aw glad to see my base has at least one fan! =D
Evolia-Wulf "Its a really good base, Tailslover! I think you should make more. "Thanks for using the article CLT- I appretiate my work being used."
tailslover9 Thank you! I did make another one. It's somewhere around here. In fact I made a couple. c:
Evolia-Wulf "A couple? Huh...I didn't see." *Goes to search* "Knowing me, I already commented on it and forgot where it was." >.< 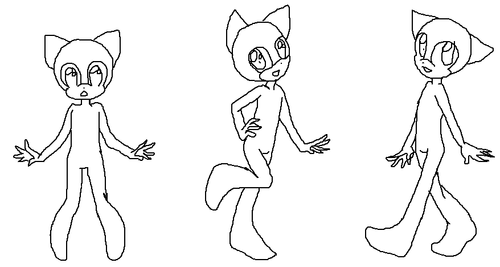 2
Base4Base Thingy4 all together
added by blossom1111 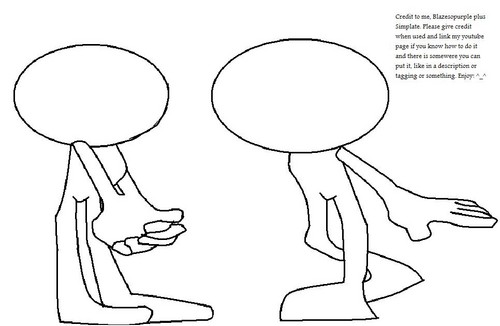 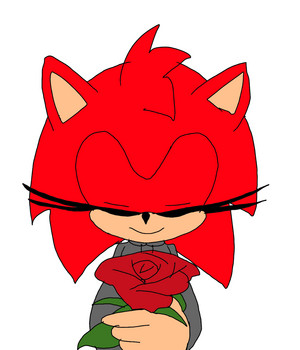 Sakileven with a rose🌹
added by sakileven
Source: I don’t know 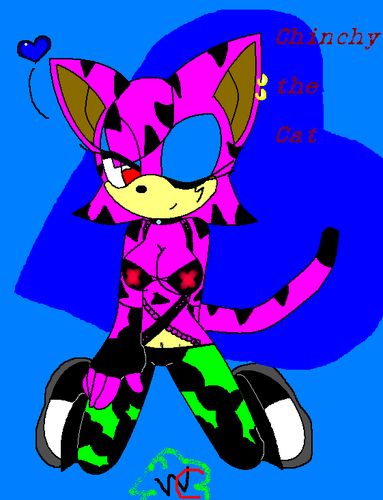 2
chinchy the cat
added by WrithingCat
Source: to who made this base 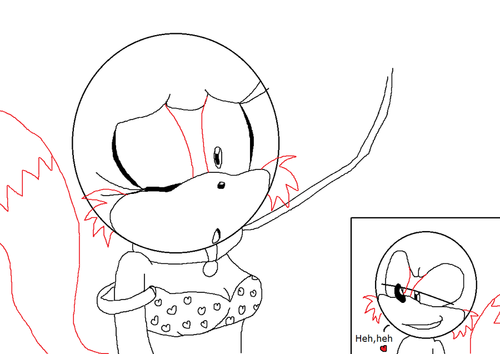 4
Tied-up Seductive base
added by xxSONICxx
Source: da me <3 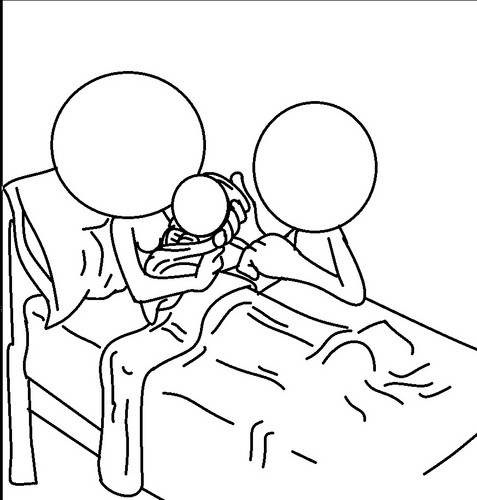 6
Sonic new born base
added by darklordgirl759
Source: whoever made the original pic 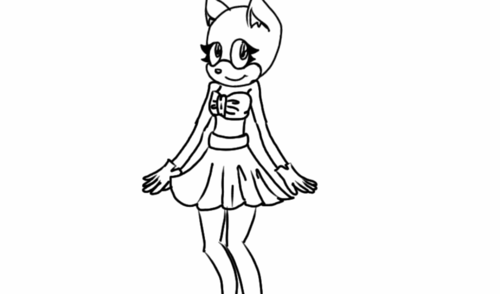 1
girl in dress base
added by InvaderMaricruz
Source: me 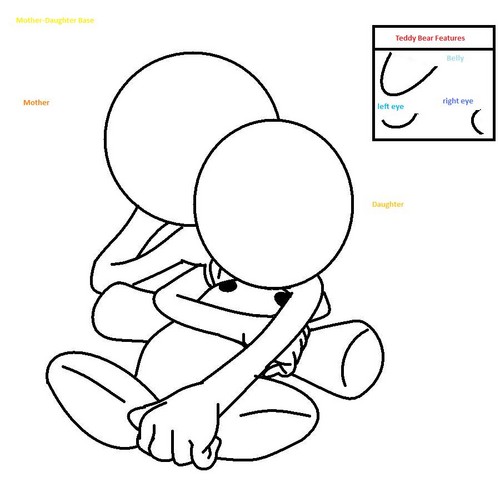 3
mother/daughter base
added by DaisyFlower46 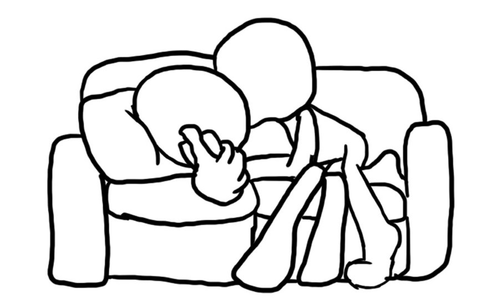 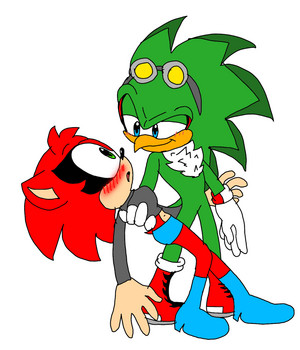 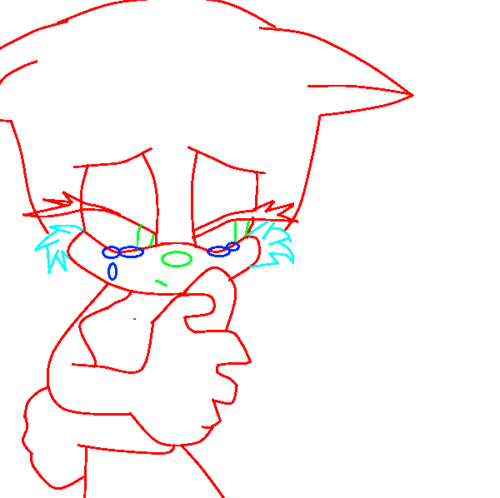 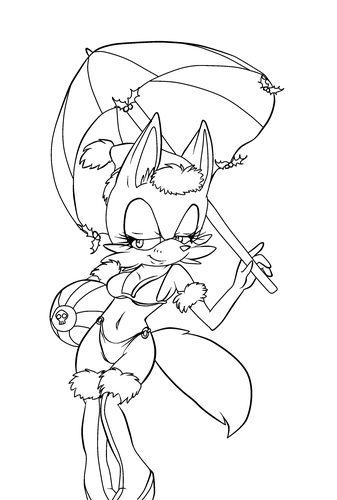 3
Winter in summer wolf/fox vers
added by Thirddevision
Source: me 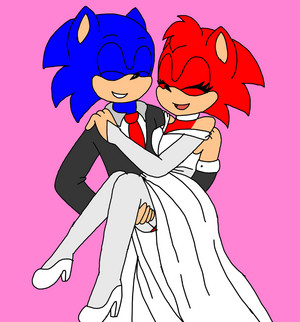 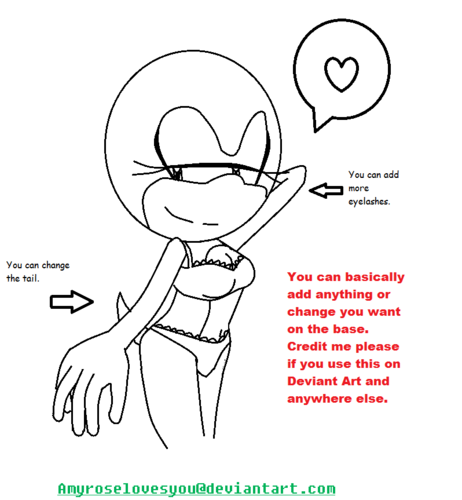 3
Sexy Panty Female Base
added by xxSONICxx
Source: me on DA (amyroselovesyou) 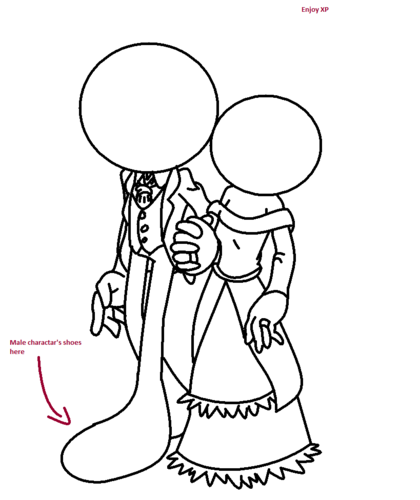 6
wedding base
added by DaisyFlower46 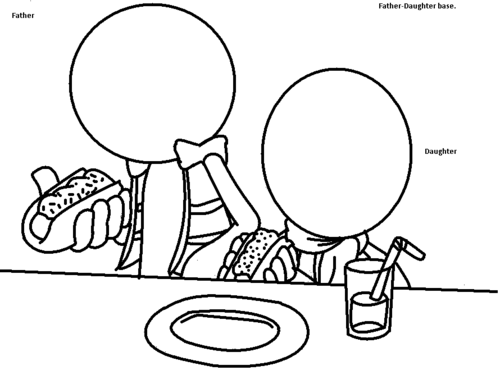 4
father/daughter base
added by DaisyFlower46 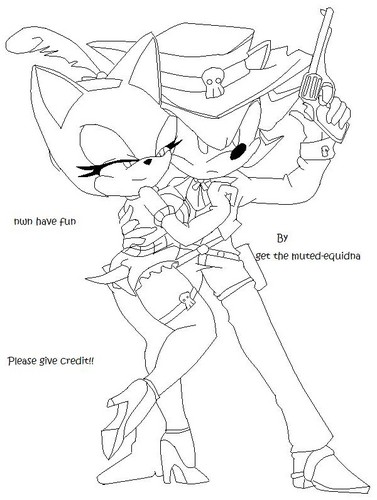 6
sonic couple base
added by kesha759
Source: someone on DA 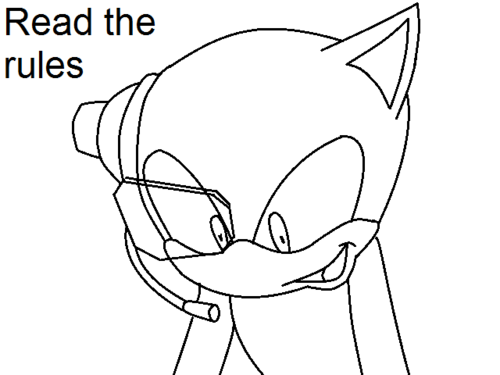 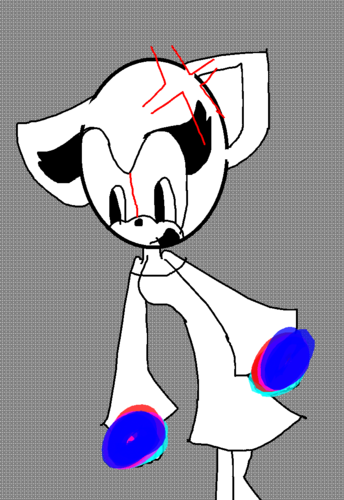