A little known fact is that up until Lucas was almost done Scrivere the script for ep VI Leia was NOT the "other Skywalker". Lucas got stumped on what he could have Vader say to Luke near the end of their duel that would make Luke attack his father in a dark side fueled rage. To solve this problem he made Leia the "other Skywalker" and had Vader threaten her. This change did two things: 1) Made a lot of fan go "eewwww" ... he kissed his sister on the lips; 2) It eliminated the third trilogy. Lucas has many times stated that the story he wanted to tell has been told. If te watch the "extras" disk that comes with the DVD set of the OT te hear him say this many times. He says it in a 60 minuti interview he did shortly after the release of ep III. In that interview he is asked two o three times if there will be anymore new Film and if he would let someone else pick up where he left off and make più Film ... his answer each time is that same ... NO. History has showed us that Lucas changes his mind with the wind direction sometimes and a statement made over 2 years fa is suspect except for one thing ... his answer has never changed ... it is always a flat out NO. If te think about it it is a big accomplishment for the man.

As for somebody picking up the story and taking it inoltrare, avanti after Lucas dies ... NO is the answer to that domanda also no matter what anybody else says. This "rumor" and the other "juicy" one that seems to be making its way around the net right now, the one where somebody says they ran into Lucas on a spiaggia somewhere and he told him that he was going to make ep 7 - 9 but that he wasn’t going to start them until after 2012, can be traced back to the insane ramblings of Mickey Suttle and his fraud site supershadow.com. This guy is a grade A number 1 fraud and "whack" job ... how he stays out of a padded room I'll never know. This guy is so far gone that he has even faked up hundreds of emails, that he has postato on his site, that are supposed to be conversations between him and Lucas ... they are all pure fiction. Mickey also claims to be an "insider" at LucasFilm and good "buddies" with George himself. Neither of those claims are true either. The only people that he knows from LucasFilm are the lawyers because he has been slapped with so many "get that crap off your site before we crush te like the bug te are" Suits that nobody even knows the total anymore.

The being detto there is a new stella, star Wars movie coming to theaters August 15th this anno ... it is a full length ANIMATED movie. One thing needs to be made crystal clear in regards to this movie ... it is NOT a new episode of stella, star Wars ... it is a "fill in the blank" movie set in between episodes II & III and will serve as a kick off for the new Clone Wars series set to debut this fall on the Cartoon Network. The movie will NOT be 3D as some have said. However, in a recente interview in Entertainment Weekly Lucas detto that he is still considering making all 6 Film as 3D but as he states in the article, it's not as easy as he thought it would be and that he's still in the R&D for that but that it will happen someday. Here's a couple links to some trailers and other info about the upcoming movie and series:

Lucas is also working on a live action TV mostra that will be set in between ep III and ep IV. It will mostra how the Rebel Alliance was formed and many of their early battles against the Empire leading up to the events of ep IV. This mostra was originally set to begin in the fall of 2009 but the writters strike and various other things have pushed that start data back to 2010.

May The Force Be With te ...
Jawas4eva likes this
Cagirl304 Well that sucks. but it's cool that they made a new animated movie. Can't wait to see it.
fruitsofmalice I'm so excited!!! And in my mind, I knew that he would NEVER make another movie, but fill-in-the-blanks seemed reasonable :) Thank you for the info!!
Red-5 Yeah, thanks for this article!
starwars101 aww!I feel so loved!:D
JaseKS thanks. i just got smarter. Seriously, thank you. I wish there would be more star wars movies, but the entire new show thing is prettty cool too.
Jawas4eva It would be really suckish if someone else made another SW movie. I reckon that not man other people can replicate that magic that Lucas has incorporated in his films. iF LUCAS made it it would be good. Maybe he could plan out another story? I dunno. Monkeyhead.
DR76 I'm not really bothered by this, especially when one considers all of the post-RETURN OF THE JEDI novels that have been published.
kelseyjayne25 I think you can delete this now that more episodes are in the works
1
The Celebration of Mediocrity and Unoriginality in “STAR WARS: THE FORCE AWAKENS”
posted by DR76 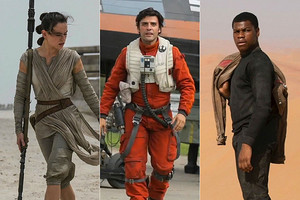 “THE CELEBRATION OF MEDIOCRITY AND UNORIGINALITY IN “STAR WARS: THE FORCE AWAKENS”

Look … I liked the new “STAR WARS” movie, “THE FORCE AWAKENS”. I honestly do. Heck, I feel it is better than J.J. Abrams’ two “STAR TREK” films. But I am astounded that this film has garnered so much acclaim. It has won the AFI Award for Best Picture. It has been nominated da the Critics Choice Award for Best Picture.

“THE FORCE AWAKENS”??? Really? It did not take long for certain fan to point out that the movie’s plot bore a strong resemblance to the first “STAR WARS” movie, “A...
continue reading...
"STAR WARS: EPISODE VI - RETURN OF THE JEDI" (1983) Review
posted by DR76 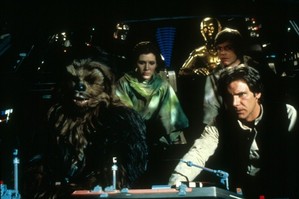 The third movie and sixth episode of George Lucas' original STAR WARS saga, "STAR WARS: EPISODE VI - RETURN OF THE JEDI", has become something of a conundrum for me. It was the first STAR WARS movie that immediately became a preferito of mine. But in the years that followed, my opinion of the film had changed.

Directed da Richard Marquand, "RETURN OF THE JEDI" picked up a anno after "STAR WARS: EPISODE V - THE EMPIRE STRIKES BACK" left off. The movie begins with the arrival of the Emperor Palpatine aka Darth Sidious and his apprentice,...
continue reading... 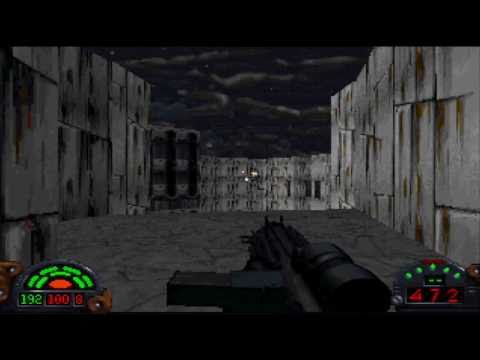 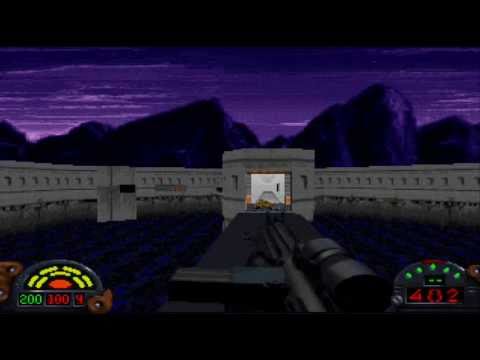 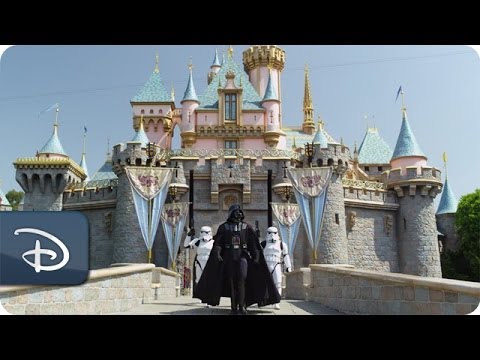 9
David Hasselhoff, Jedi Knight
added by papa
Yes, he's wielding a lightsaber and fighting some sort of droid (battledroid?), but this is actually from some bad 1979 movie called "Starcrash". Still, it's fun to wonder if the "Hoff" coulda pulled it off as Obi furgone, van Hasselhoff.
video
stupid
david hasselhoff
lightsaber 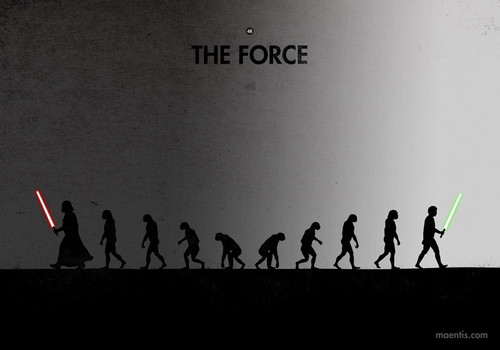 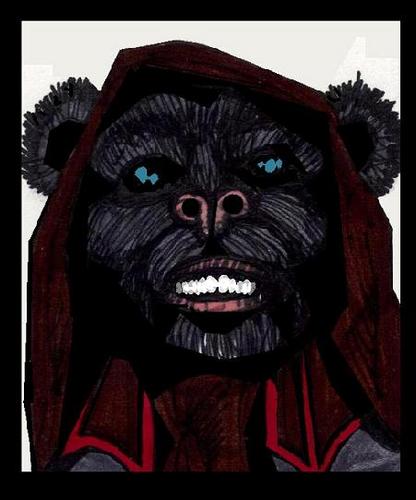