Shado! Shado! Shado! Part 9
posted by Seanthehedgehog
When the Toydarians entered Moana, the sun was starting to rise. The sky was orange, and some clouds were pink.

An ETA-2 Actis was flying alongside a mountain. It was modified to carry two pilots. Two humans were in the cockpit, a student, and his instructor. The instructor was pleased in her student so far.

Instructor: Pretty nasty wind today, but te have to learn how to fly in all kinds of weather.
Student: *Nods*
Instructor: It's your turn now.
Student: Thank you.
Instructor: Keep it steady.
Student: Yes ma'am.
Toydarians: *Flying towards the flight instructor*
Instructor: You're doing great. *Looks at the big fleet of Class-68's coming towards them* Hang on, I'm taking over! *Dives towards the ground, and watches the Toydarians head away from her*

Rebel ships were on a regular patrol, making sure that Sandy Point, as well as the rest of Moana was safe. A submarine was underwater, following one of the Rebel battleships.

What they didn't realize was that part of their submarine was sticking out of the water. They were quickly spotted.

Rebel 57: What's that over there?
Rebel 29: *Looking at a zattera with a white flag* That's for target practice.
Rebel 57: Look in front of the raft.
Rebel 29: *Sees an antenna* That's a submarine. Alert all units. Maintain sonar contact, and sink the intruder.
Gunners: *Preparing cannons*
Rebel 29: Prepare to drop charges!
Rebel 41: Charge 1, ready! *Drops charge*

A secondo explosion occurred, and oil was seen coming up to the surface.

Rebel 41: Bingo! Enemy submarine is down.

Inside the Rebel base, a Captain received word about the submarine.

Rebel 22: Captain Seanson. *Gives the Captain a letter*
Emery: *Reading the message* Thank you. *Calls General Lizzon*
Ido: *Answers his phone* Who is this?
Emery: Captain Seanson from headquarters. I just got word that the Rebels sunk an enemy submarine.
Ido: How many più of these false sightings are te going to segnala to me Captain?
Emery: This isn't false sir. This is the real thing. The Toydarians are trying to attack us.
Ido: They don't have enough soldiers o supplies to attack this base.
Emery: With all due respect, we should contact Yavin, and get backup!
Ido: Confirmation Seanson, I want confirmation. *Hangs up*

The Toydarians were getting closer to Sandy Point in their fighters.

Baltic: *Looking at the radar* How much time do we have left?
Herman: Just two più minutes.
Baltic: I don't know why te listened to those pilots. Nothing's happening. *Looks at the radar, and sees lots of dots* Hey, I'm picking up something! Call Headquarters!
Herman: On it! *Grabs the phone, and starts calling headquarters*
Rebel Soldier 64: *Hears the phone, and risposte it* Headquarters.. te picked up some ships entering the planet's atmosphere, huh?. Yeah? Well don't worry about it. *Hangs up* Must've picked up that formation of U-Wings coming back from Sullust.

Twenty five U-Wings were returning from attacking the Empire.

A band was playing this song: link

Rebels: *Passing the band on another boat*
Toydarians: *Flying towards the band*
Band: *Looking at the Class-68's, Class-62's, and bombers*
Rebel General: *Watching a Class-62 fly past at a low altitude* Get that guy's number, and segnala him for a safety violation!
Toydarian Pilot 98: *Drops a bomb, and destroys a building*
Band: *Looking at the Toydarian Pilots shooting Rebels, and civilians*

Play the song at speed 2.0. The band is playing the song faster so that they can finish it sooner.

Toydarian Pilot: *Shoots three of the band members*
Rebel Gunner: *Gets on a machine gun, and starts shooting at the Toydarians* Hey, stop jerking off with those instruments, and help us kill these bastards!
Rebel General: *Watches the band finish their song, and ducks as a bomb lands near their barca in the water*
Rebels: *Running off of a barca as it gets hit da a bomb*
Rebel 85: Grab your weapons! Hurry!!
Rebels: *Grabbing A280's, and start shooting at the Toydarians*

Most of the shots missed, but the ones that did hit the Toydarians did little damage.

At Headquarters, a line of Rebels were getting breakfast in the cafeteria.

Rebel 95: *Runs into the cafeteria* ciao guys, Sandy Point's being attacked!
Rebels: Sandy Point's being attacked?! *Running out of the cafeteria*
Rebel 63: *Firing a machine gun* Get the Toydarians!
Toydarian 41: *Shoots dozens of Rebels on the boats*
Toydarian Pilot 39: *Flying a bombardiere towards a boat* Bakudanwotōkasuru junbi o shite imasu. *Preparing to drop the bomb.*
Rebels: *Shooting at the bomber*
Toydarian Pilot 39: *Drops the bomb*

The barca was diviso, spalato in half because of the explosion caused da the bomb.

Rebels: JUMP!! *Jumping into the water*
Rebel 19: *Firing at the Toydarians with an A300* I hit the cockpit! It's going down!
Toydarian Pilot 59: *Holding his wounds as he crashes into a boat*

Soon, the Toydarians reached one of the hangars, and started destroying the X-Wings lined up da the runway. As predicted, one exploding X-Wing caused a chain reaction, making più explode.

General Lizzon: *Walks into Captain Seanson's office*
Emery: *Points out the window* te want your confirmation General?! TAKE A LOOK!! There's your confirmation!
Rollin: *In another room with Duya, watching the invasion* I warned Leia about this, but she wouldn't listen.
Duya: *Sees a laser from a Toydarian ship go through a window. It misses him as it hits the wall*
Rollin: *Looking at Duya* te okay?
Duya: *Slowly looks back at the hole from the laser* Maybe I'd feel better if it did hit me. 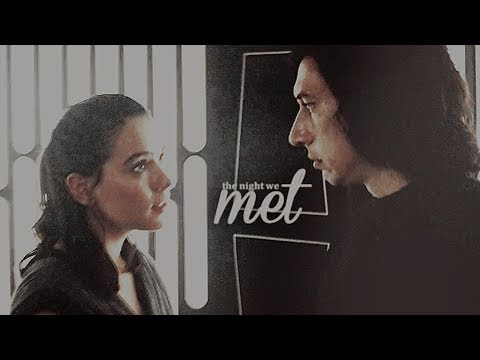 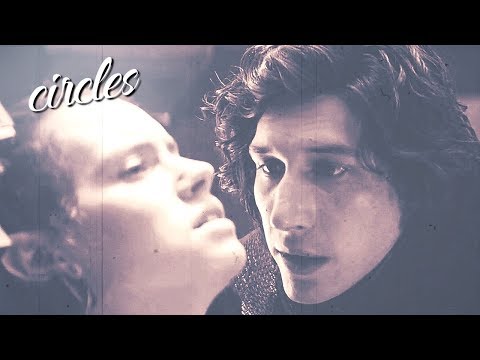 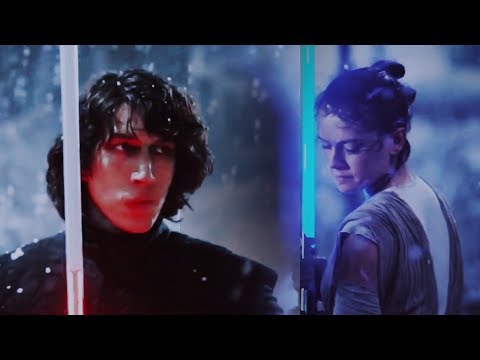 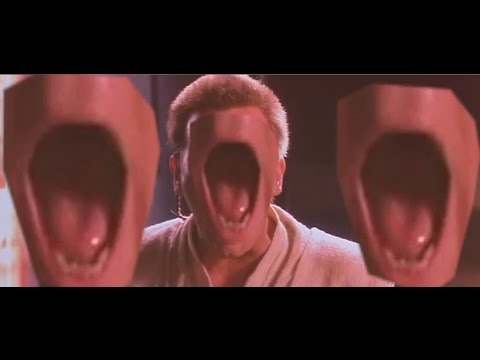 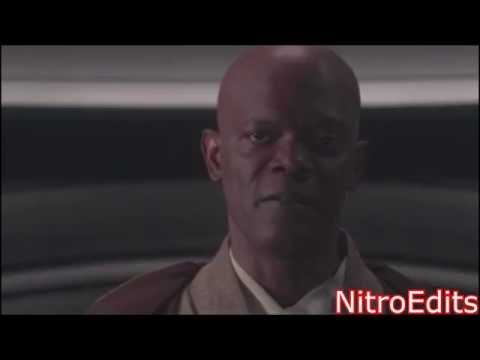 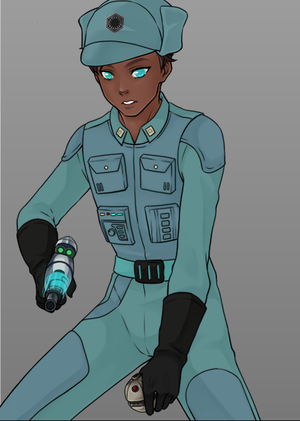 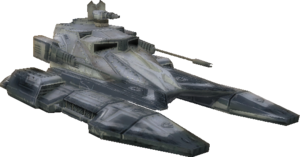 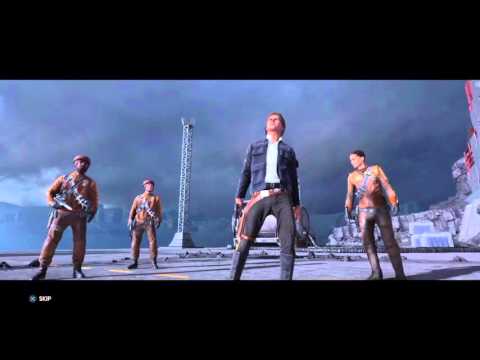 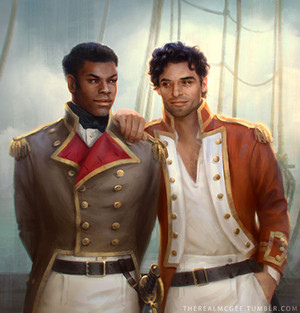 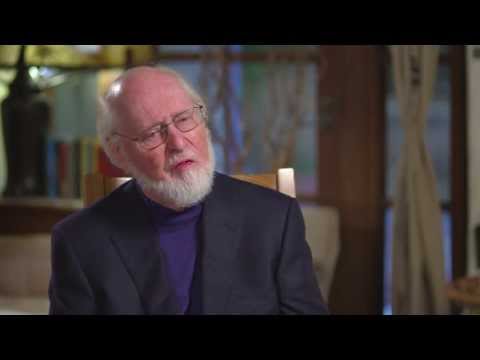 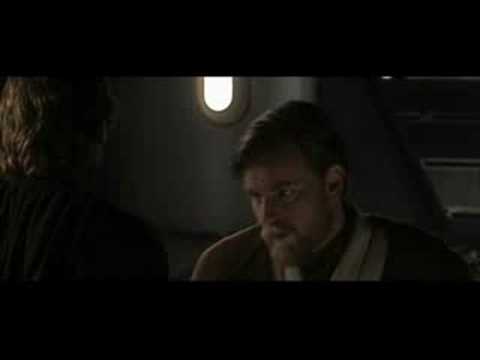 3
We Will Rock te
added by rebecaleia
video 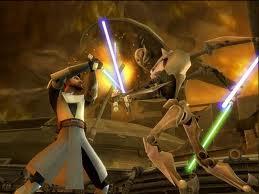 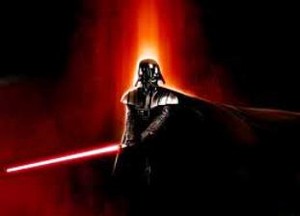 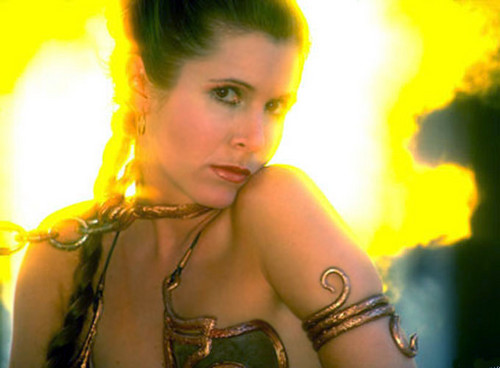 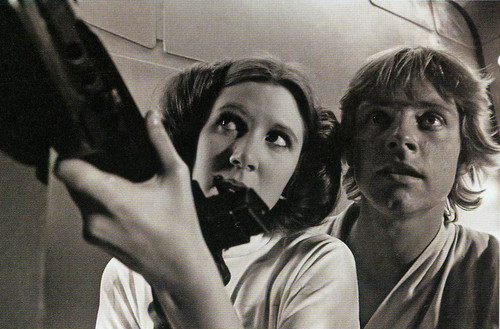 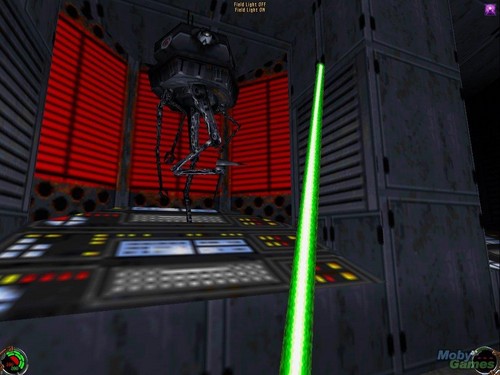