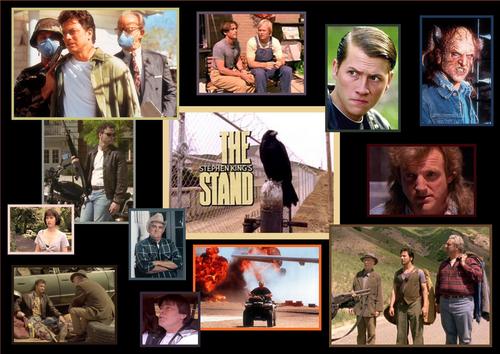 2
The Stand
added by csinygirl77 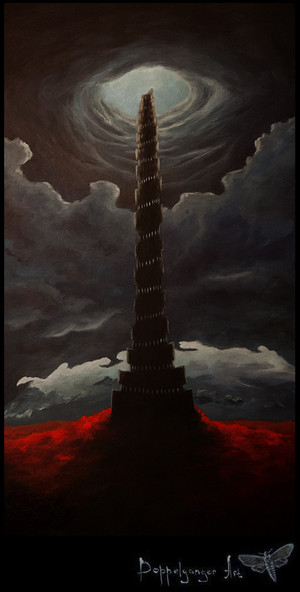 The Dark Tower
added by Doublewalker 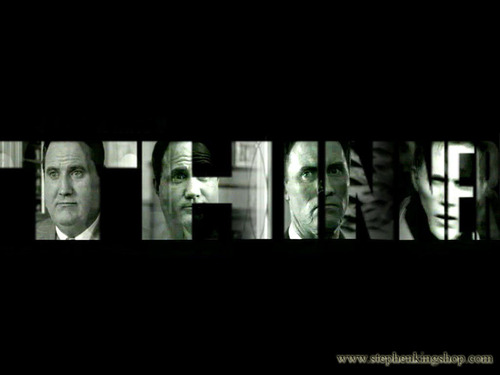 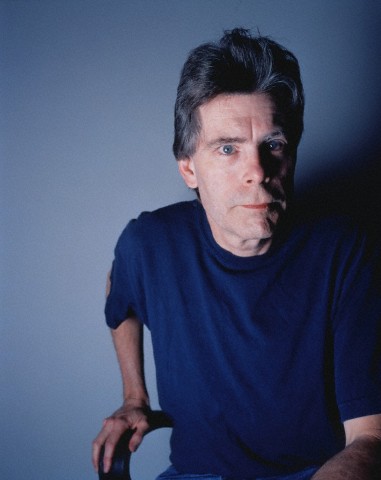 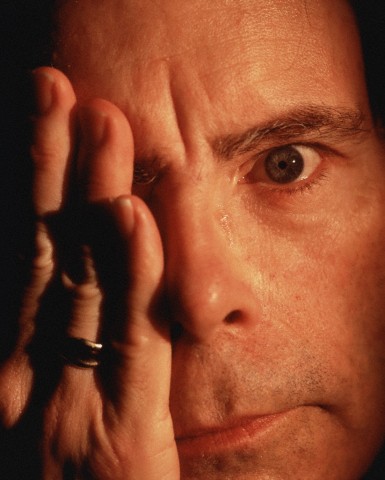 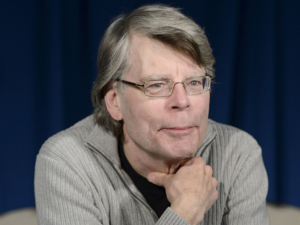 Stephen King
added by DoloresFreeman
Source: made da me 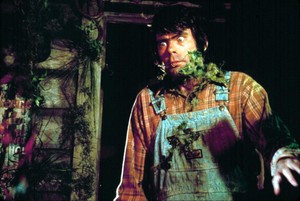 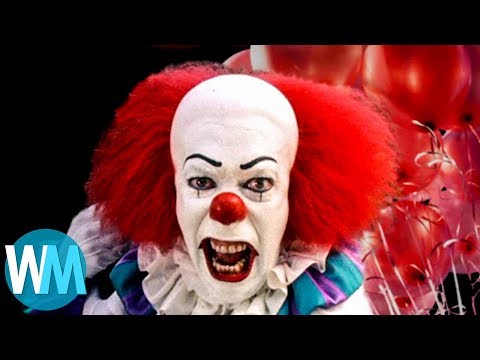 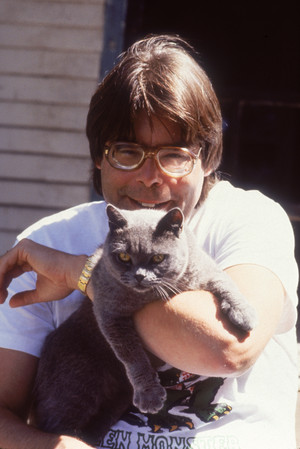 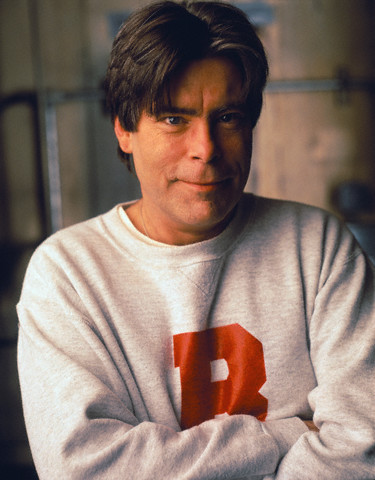 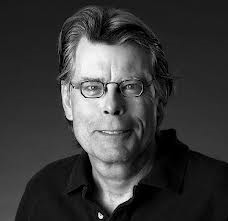 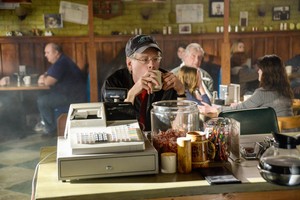 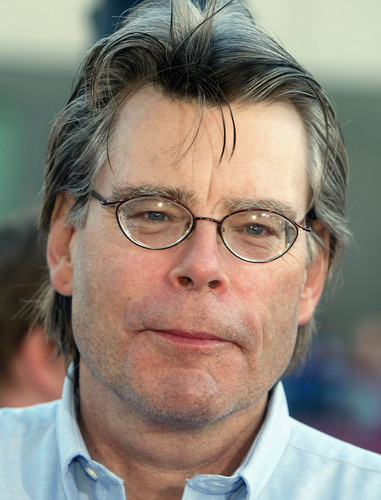 Hard Case Crime says it plans a fall 2012 release for The cocktail Waitress, a novel that Cain was working on when he died in 1977, and which mixes themes from his novels Mildred Pierce and The Postman Always Rings Twice.
September 19, 2011, Monday .

'Carrie' the Musical Is Transported Again 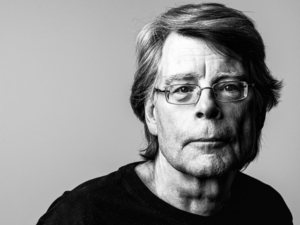 Stephen King
added by DoloresFreeman
Source: made da me
Rose Red vs The Haunting (1999)
posted by deedragongirl 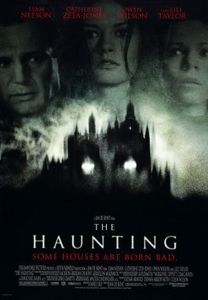 What a creepy poster this is!
Hi guys, since my review on Rose Red is on the front page. Here are my thoughts on both Rose Red and the 1999 remake of the Haunting.

When I first watch this movie, I did not know that this a reboot of the original 1963 version. However, unlike the latter. The 1999 version is actually a bastardised version of the novel on which both the original 1963 version is base on, that's why it receive such low ratings from both the critics and fan alike.
In this version, Hugh Crain is the main antagonist and Nell is his descendant. He killed the children once collina House was completed, and...
continue reading... 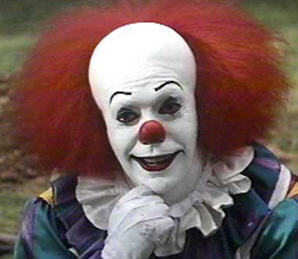 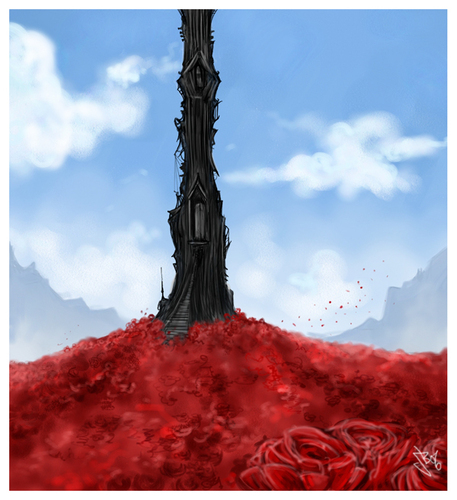