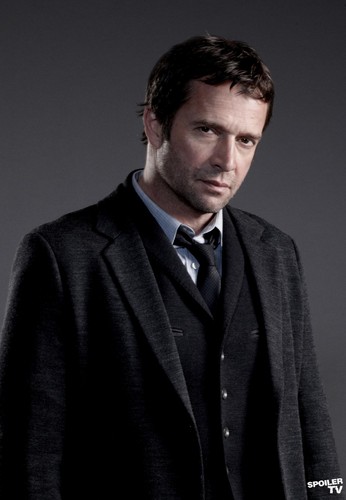 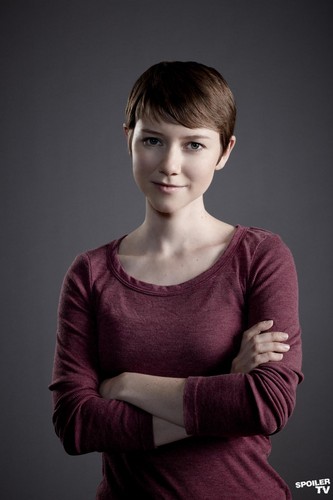 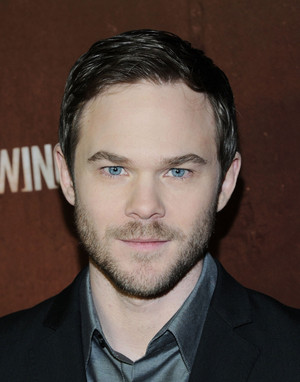 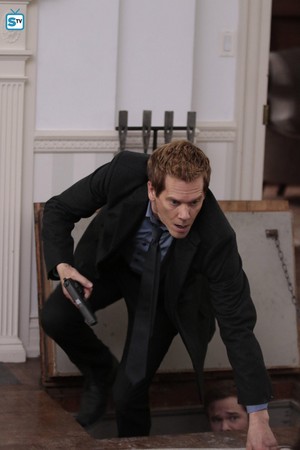 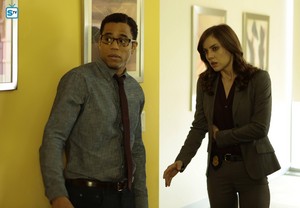 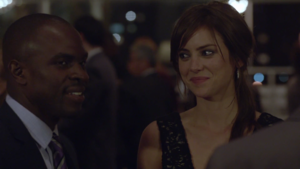 1
The Following
added by mtgryanchando 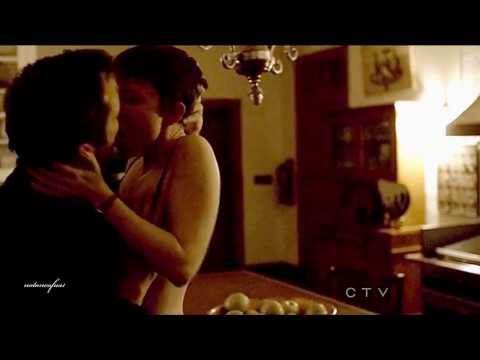 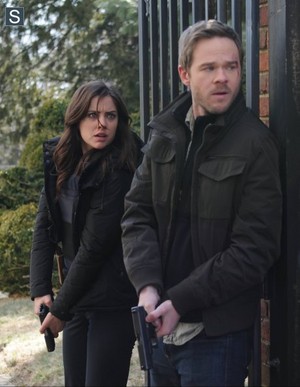 The Following - Episode 2.15 - Forgive - Promo Pics
added by iceprincess7492
Source: Spoilertv.com
7
R.I.P. Agent Parker
posted by HaleyDewit
Let me start da saying that I can easily develop a strong connection with fictional characters. I’m not sure why that is, but I suppose that’s what makes me a good writer. Because I can put myself in their shoes, see things from their point of view. So, when something happens to one of those characters I can be quite upset about it. I know it’s not real, but it feels real.

I’ve liked Debra Parker from the get go. I know a lot of people suspected her to be one of Joe’s followers, but I never doubted her innocence. Why did so many people think she was a follower? Because she gave Joe...
continue reading...
You Might Also Like... 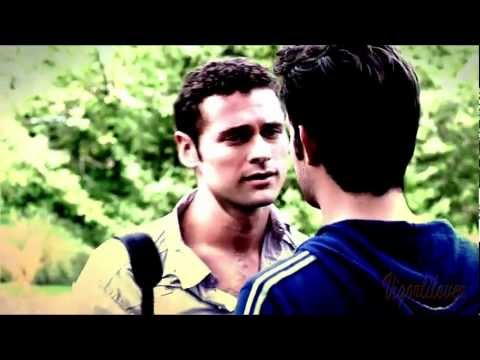 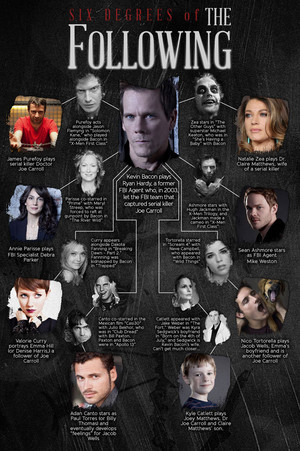 2
The Following
added by mtgryanchando 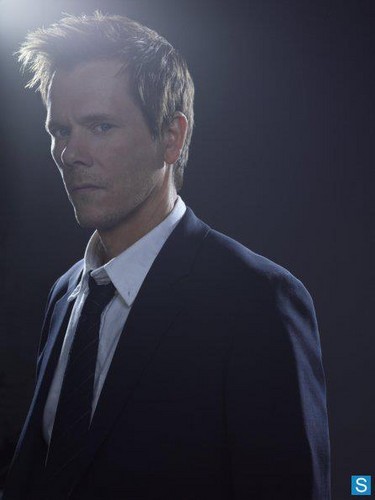 1
The Following
added by TennantFollower 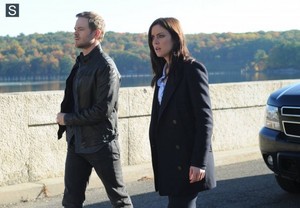 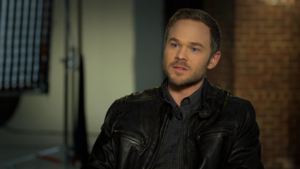 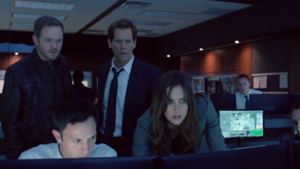 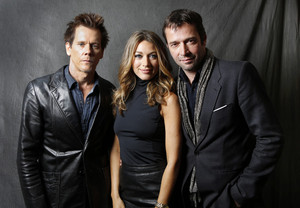 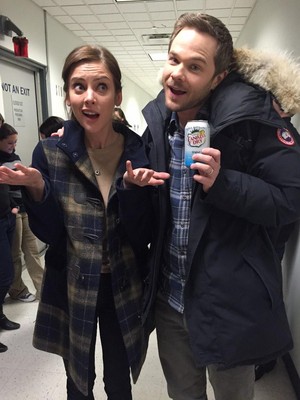 3
joe carroll + emma collina | my Amore is your disease
added by Saejima
video
the following
season 1
fanvid
joe carroll
emma collina
Foster Careless chapter 17 Somebody to Die For (3/10)
posted by HaleyDewit
Slowly, Mike snuck alongside the office building, towards the entrance. He felt rather naked without his gun, and so when he heard a soft cracking behind him, he froze. Even without seeing his pursuer he could sense the gun pointed at him.
Mike put his hands in the air, and turned around slowly. When he saw who was behind him, he dropped his hands, and his eyes bulged angry.
“Ryan, what the hell…?” he hissed. “What are te doing here?”
“Just covering you, buddy” Ryan replied, his gun still up.
“Put that thing away, before te kill me” Mike insisted, a little irritated.
Ryan sighed,...
continue reading...
More Cards
1234567891011