20
Creating Ariel (stuff they don't tell you)
posted by alafastanzio


The assignment of designing the heroine Ariel was left to animator Glen Keane who would go on to animate other Disney characters such as the Beast, Aladdin and Tarzan. He wanted the heroine to be reminiscent of the traditional Disney Princesses while at the same time being relatable to the ‘modern girl'. A common misconception is that Ariel was only modeled after a young Alyssa Milano. 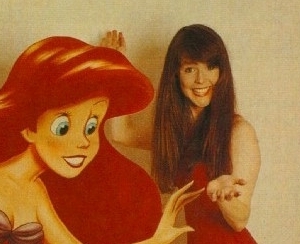 While the live action model for Ariel was an obscure actress named Sherri Stoner, Alyssa did exemplify the 80’s teenager, which was reflected in Ariel. So the assumption is only partly true because Glen Keane did in fact referr to several young girls as well as Milano to see what hair styles were in and what was considered beautiful in teens at the time. 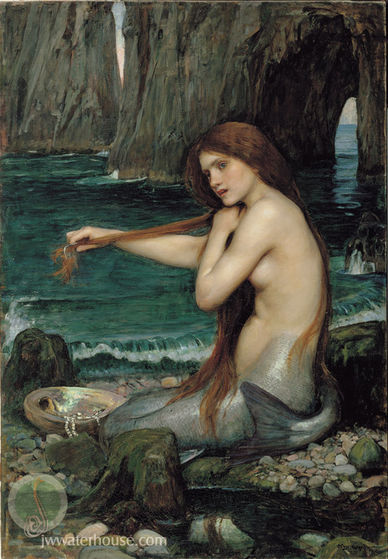 Glen Keane also turned to classical artwork for reference material. Ariel's bright red hair color was decided upon so she would resemble a mermaid painted da John William Waterhouse in 1901. Waterhouse was known for his depictions of fictional female characters from mythology, literature and fairytales. This mermaid is coming her hair; an iconic image that would make its way into the Disney film as the dinglehopper. 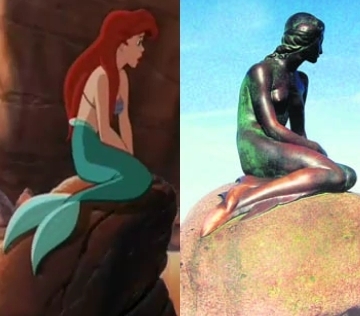 Another fonte of inspiration was The Sculpture of the Little Mermaid created da Danish sculptor Edward Erickson (who would end up lending his last name to Prince Eric) Animators ended up deciding against the double finned look and resorted to the traditional single fin. However the sculpture did not go forsaken as it is the last pose Ariel takes as a mermaid in the film.


For the sake of maintaining a G-rating, it was easy enough to slap on a clamshell bra but what would Ariel wear when she became human?


When it comes to Ariel’s land attire, not much is original. While the time period is clearly the late 1700's Ariel's outfits are very much misplaced. This being the first Disney Princess film in nearly 20 years the animators decided to pay tribute to the first three princesses; Snow White, Cinderella, and Aurora. Much like Gizelle in the recente film Enchanted, bits and pieces of her princess predecessors were incorporated into Ariel’s clothing. 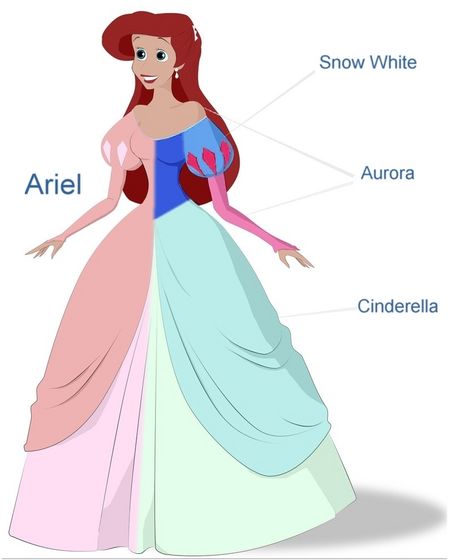 Not many people are aware that Ariel’s rosa evening toga, abito was directly inspired da all three Disney Princesses prior. Her puffed shoulders are the same design of Snow White’s dress. The shoulder line and long sleeves come from Aurora. Then the bust cut, large gonna and overlaying fabric on the sides are from Cinderella’s ball gown. The soft rosa color was chosen not from Aurora’s dress but Cinderella’s original rosa dress that got destroyed da her stepsisters. 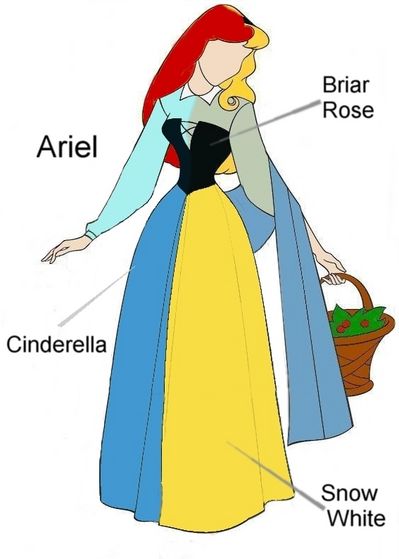 The blue dress that Ariel wears to town with Eric is also a woven mush of dresses prior. The superiore, in alto half was taken from Briar Rose’s peasant outfit, the length of the gonna is the same as Snow White’s, and the blue color scheme is of course from none other than Cinderella. (who, da the 1980's was being advertised as having a blue dress) 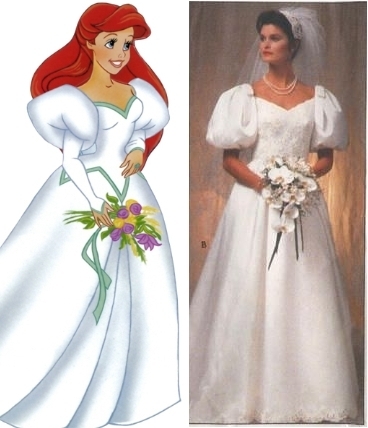 But what doesn’t scream the 1980’s più than giant puffed sleeves? più identifiably ‘modern’ at the time, Ariel’s wedding dress still had features borrowed from Aurora, most notably the lacing trim where the waist meets the gonna and, once again, the long sleeves.

In the end it is Ariel's glittery slip of a dress which reigns as the most original in the entire film. It is completely unique and equally chic da even today's standards. Ariel has come to be one of the most popolare of Disney Princess to giorno and rightfully so. No matter how much her clothes resemble those of princesses past, she is a true Disney Original. Through her, Disney emotionally explored a characters soul like it had never done before and effectively created a character in which young children all over the world can share in the aggravating angst of wanting something that we all feel at some point in our lives. 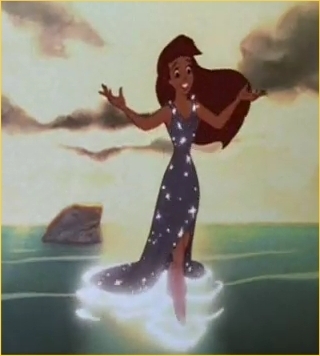 DisneyNissen, ali101love and 18 others like this
princesslullaby i'm curious to know why they picked the name Ariel fascinatining info about the references to other disney princesses in the outfit- Ariel's wedding dress is the only 80's outfit I'll EVER like.
Jill_17 This is really cool!!!
Flounder13 That isnt true about Alyssa Milano. It is all over the web. I dont care what this person says. Alyssa Milano was one of the Models for The Little Mermaid. In Fact she was the actress Ariel was based off of. Look on the Special Edition. There is a Picture of Her By Glens Drawing board. This is not true.
alafastanzio Hmm...don't think I said Alyssa Milano WASN'T used as a model. Just that she wasn't the ONLY model. I have a friend who works for Disney Studio's scanning archive sketches, and he specifically scanned the early instruction sketches which referred to numerous models including Alyssa.
Flounder13 You changed a word in your paragraph. You said that it was a common misconception that she was modeled after Alyssa Milano. Now it says its a common misconception that she is the ONLY one modeled. If it said that I wouldnt have commented. Because I already knew that Sherri Stoner was considered as well.
alafastanzio Yeah, I added 'ONLY' to clarify because you're right. It did sound like I was excluding Alyssa entirely. I didn't mean to. The misconception is that people aren't aware that other girls were also the inspiration for Ariel (as well as Alyssa) which i later state but the wording was ambiguous so I added 'only' just to stress the point. Just like how Belle's walk was inspired by french ballerina's, her personality by Katherine Hepburn, her face by Audrey Hepburn, her expression by Paige O'Hara and even Mark Henn, and her live action model was also Sherri Stoner. A disney heroine has never been a direct copy of just one celebrity. So my point was that Ariel is comprised of a number of girls and is not a carbon copy of Alyssa Milano with fins ("Glen Keane did in fact referr to several young girls as well as Milano" ). There is a bit of Jodie Benson(voice), Sherri Stoner(model), Linda Keane (Glen's wife), Sally Ride as well as Alyssa Milano that all went into Ariel's look/movement/expression. Alyssa just seems to usually get all the credit. So there you have it. Hope that clarified things. Would you like me to see if my friend can send a copy of the sketches? They're pretty neat. (I doubt its legal though)
Lulemee I love you review! I didn´t know about the dress designes, thank you for sharingthat information! I did something similar lately, too, before I found your review, I guess great minds just think alike ;-) Maybe you´ll like it: http://www.lulemee.com/2013/07/18/disney-s-little-mermaid-from-concept-to-animation/
Ariel_33 i never new that!!!!! ;)
Ariel_33 pina 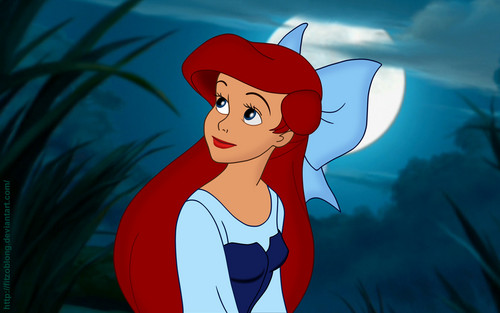 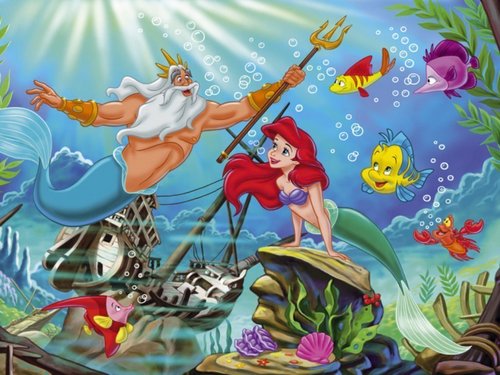 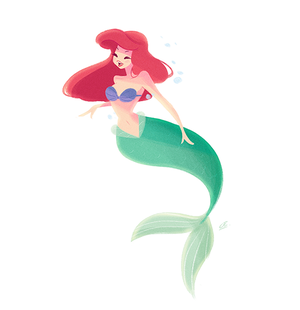 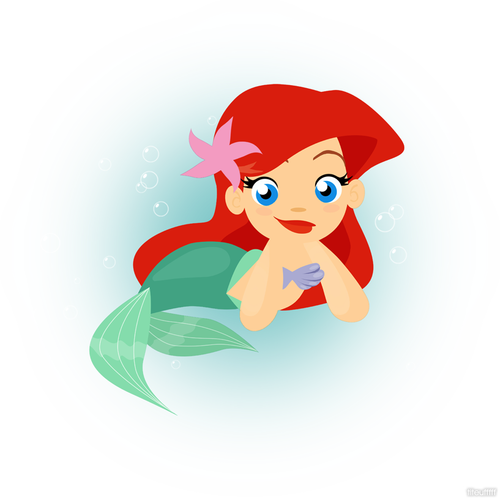 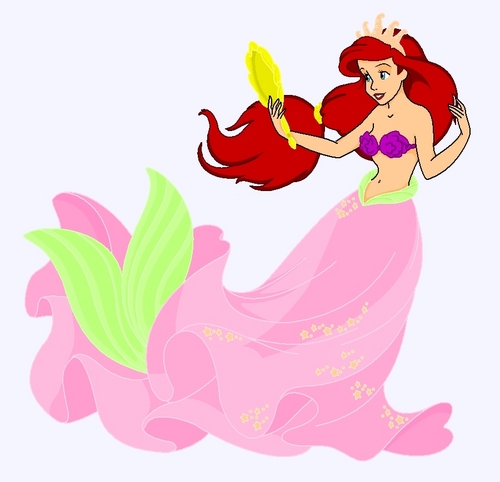 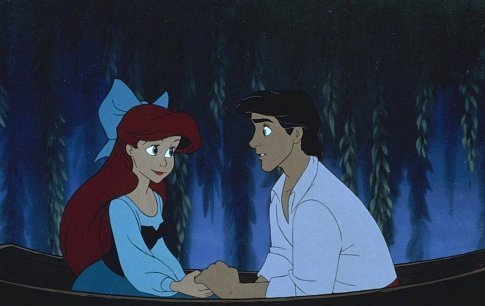 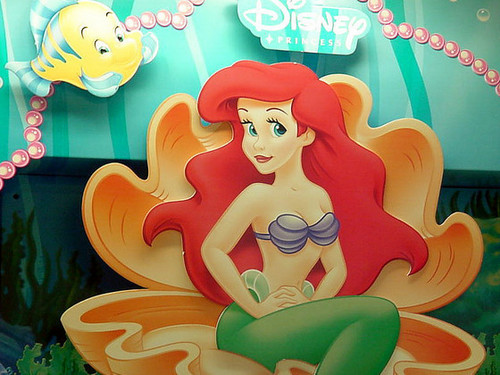 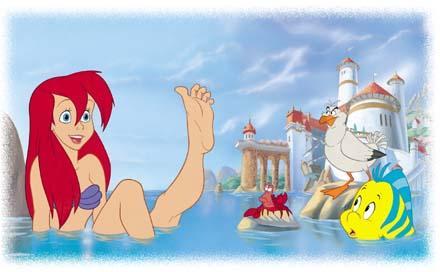 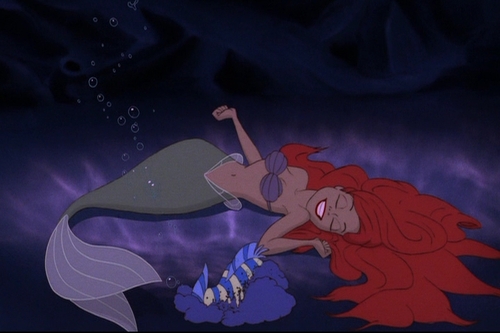 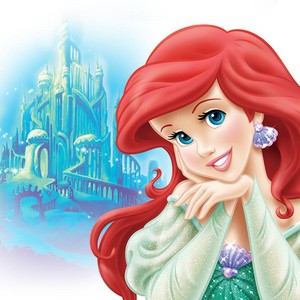 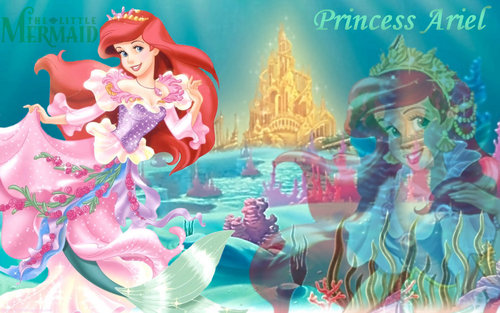 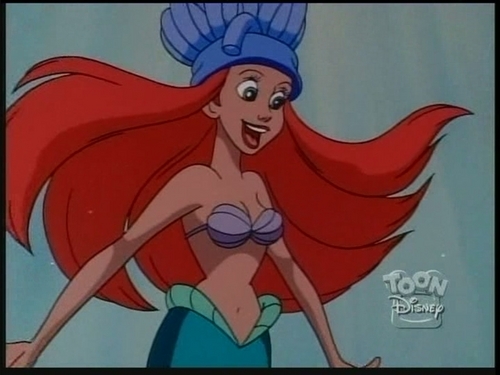 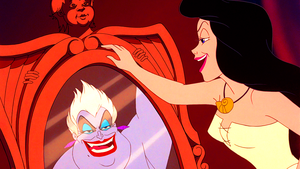 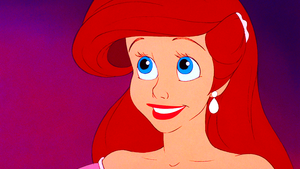 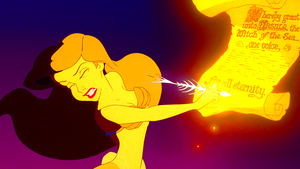 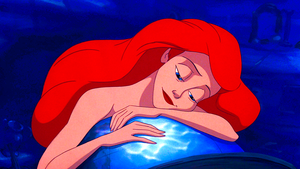