Dopple Crossed chapter 9 Complications (7/10)
posted by HaleyDewit
Damon and Elena were lying on the hospital bed. Damon was holding Elena in his arms and they were staring at the ceiling.
“I really hope Stefan can talk him out of it” Elena detto soft and sad.
“You can always, te know, compel him” Damon said. “I mean, let me o Stefan do it”
Elena lifted her head and looked at Damon as if she strongly considered it, but then shook her head. “No” she detto and she lay back down. “I’m tired, Damon” she whispered.
Damon gave her a soft baciare on her upper lip. “Then sleep, princess, I’ll be here watching over you” He looked up at the window. “I can take te home, if te want me to”
“I am home” Elena mumbled and she cuddled against Damon. “But this letto is killing me” Damon got out of letto and after giving her his giacca so she wouldn’t be cold, he lifted her carefully in his arms.
“They won’t let us walk away just like that” Elena sighed.
“Then we won’t tell them” Damon said. He walked to the window and opened it. He looked at Elena. “Don’t be scared” he said. “I got you”
“I’m not scared” Elena smiled softly and she opened her eyes. “I got you”
Damon stepped on the edge and jumped. 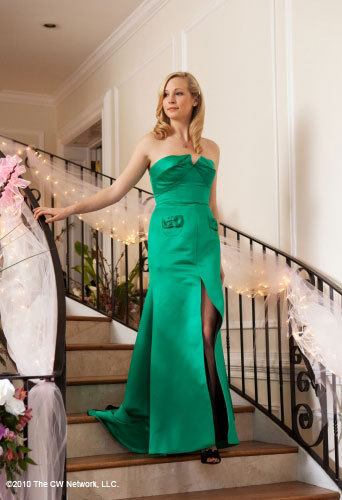 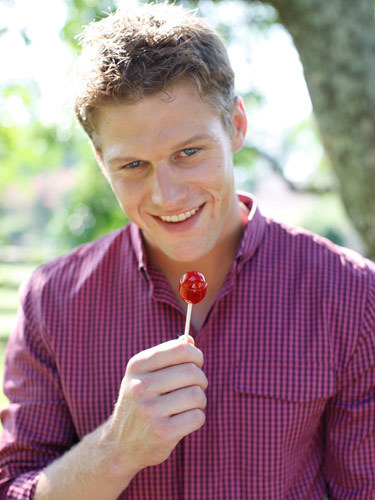 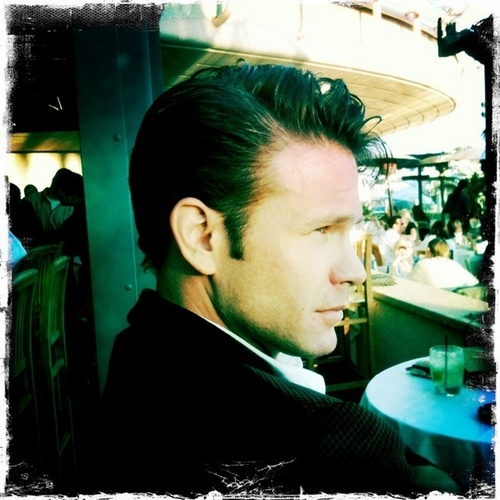 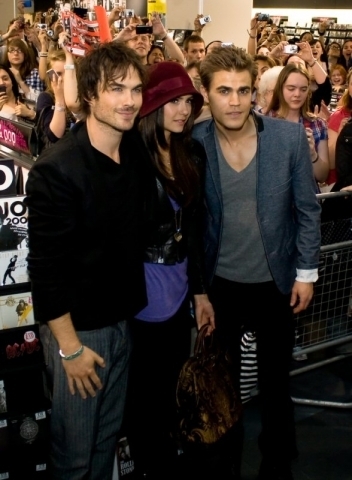 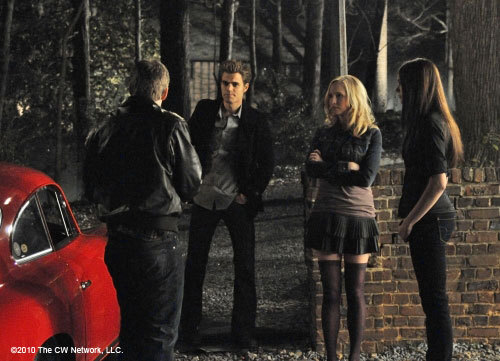 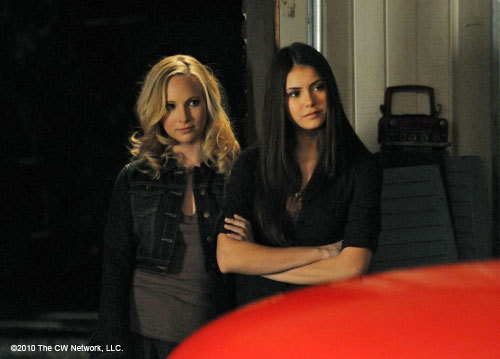 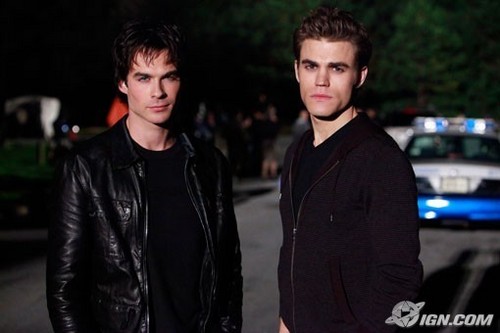 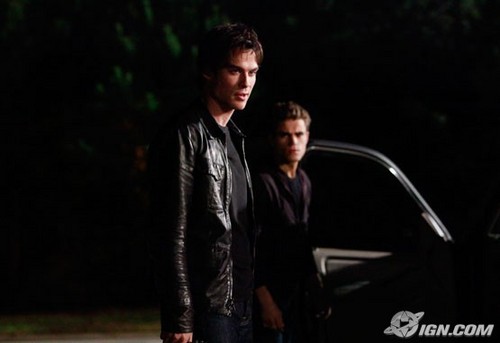 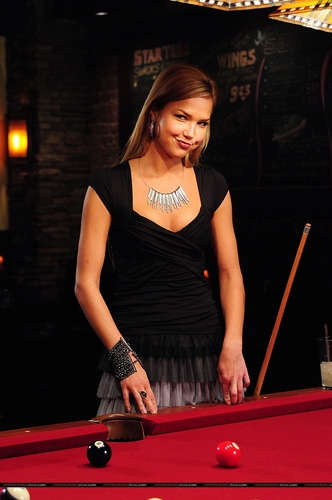 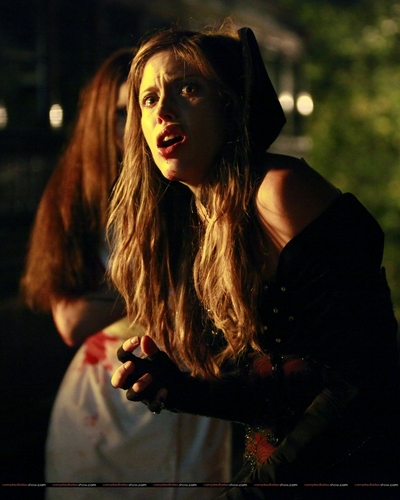 3
Episode 1.07 - Haunted - New Promotional foto
added by OLE
TVD voicemails
posted by DelenaLove1
Ever wondered what the characters of TVD would sound like giving voicemails? Here’s your chance to find out!

Damon: Hello, you’ve reached Damon Salvatore. I am not available at the moment. I’m chasing my brother’s girl, at the grill drowning in my sorrows, o I’m fucking and abusing girls to get my mind off Elena. Please leave a message and I’ll kill- I mean call te later. *beep*

Stefan: Hello, you’ve reached 1-900-PUSSY-VAMPIRE. I’m not available at the moment. I’m too busy either brooding over the fact that my balls left me and I’m less of a man then my brother is o I’m...
continue reading... 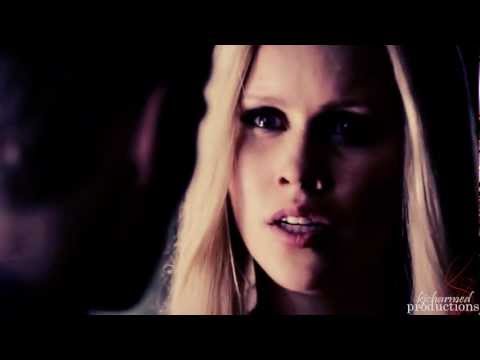 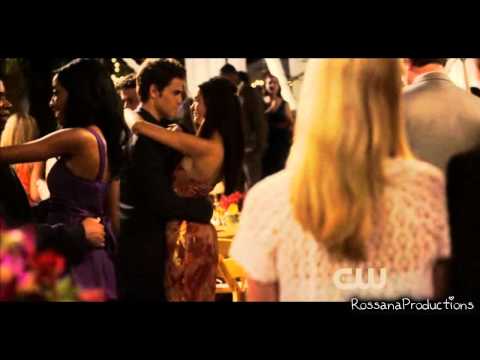 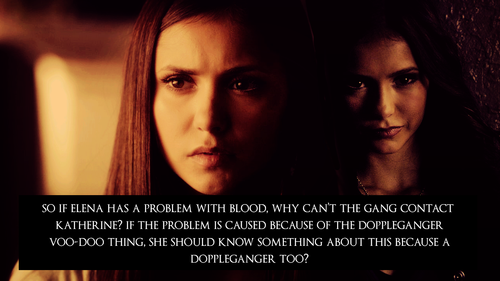