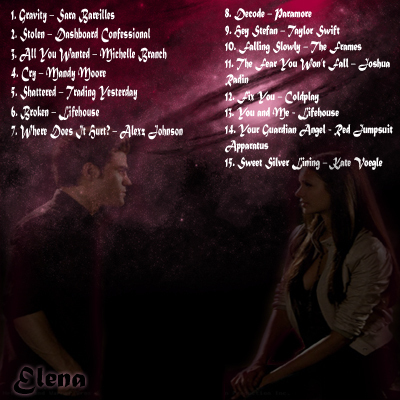 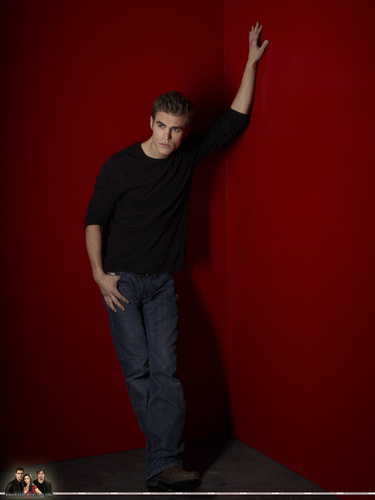 Their lives are full of frought and danger, continiously.
The two brothers, who had fought for centuries, have had to put their differences aside and unisciti together along with Elena to prevent chaos from happening in Fells Church più than their fare share of times.
Stefan and Damon's fury at each other really began when the girl whom they had both fallen in Amore with in Florence, Italy when they were both human.
Her name was Katherine. She came from Germany....
continue reading... 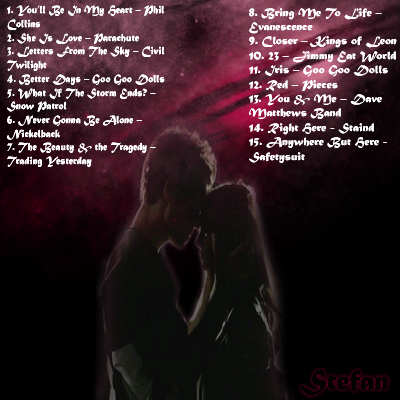