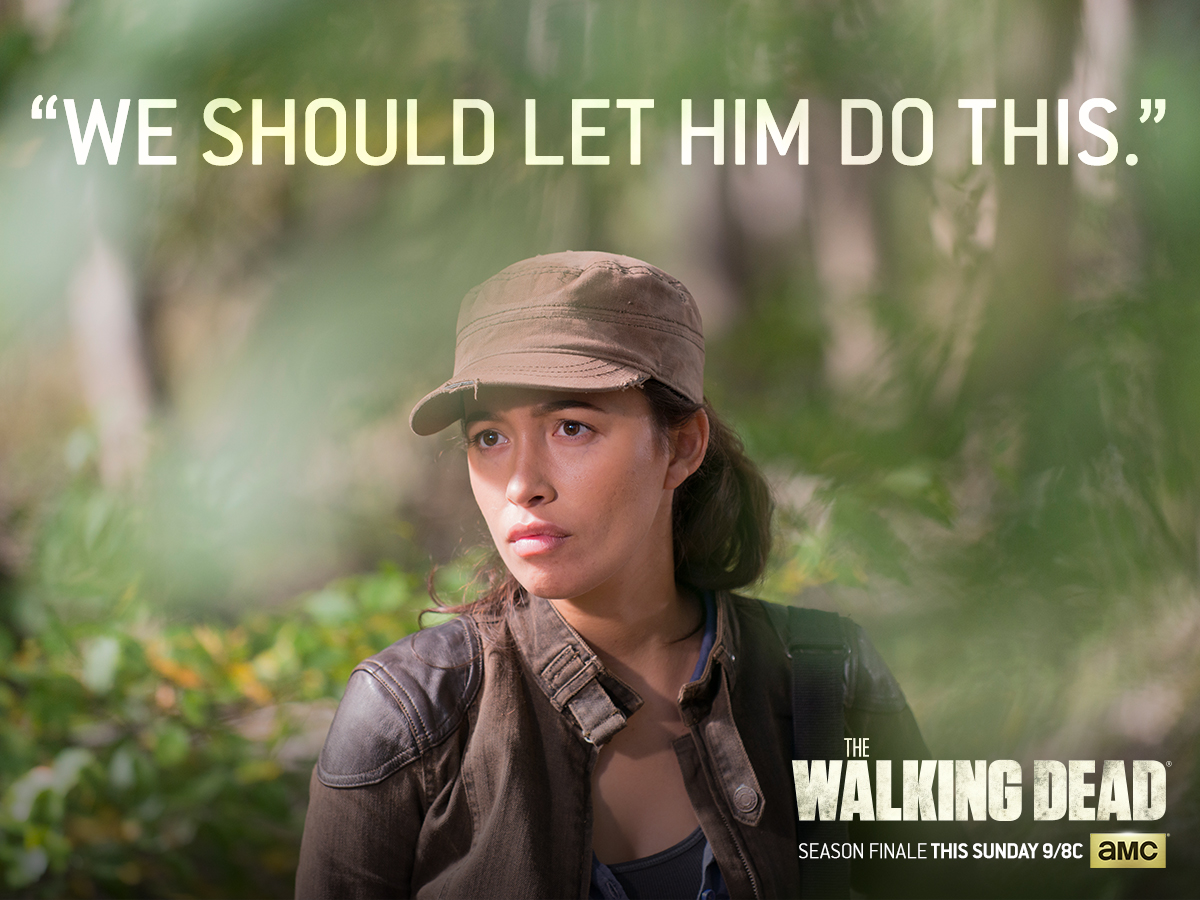 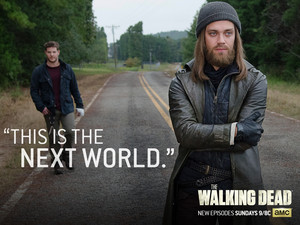 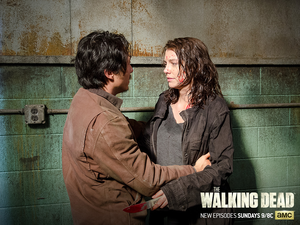 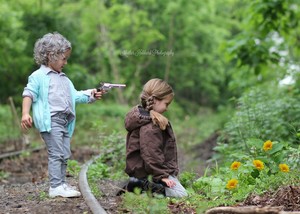 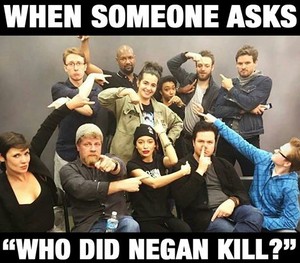 "Who did Negan kill?"
added by KarinaCullen
Source: facebook.com 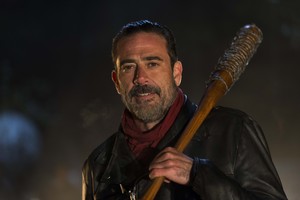 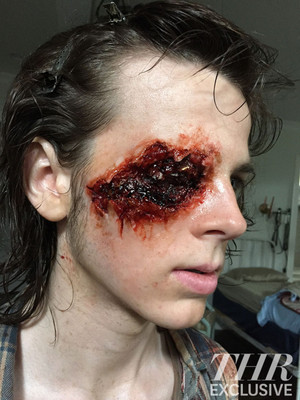 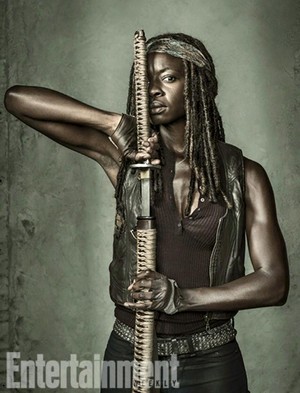 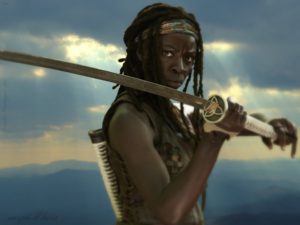 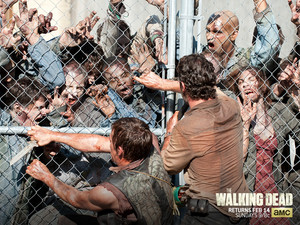 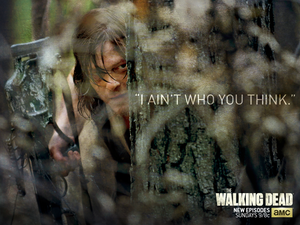 Daryl Dixon
added by Blacklillium
Source: amc.tumblr.com
6
superiore, in alto 10 Best Episodes According to the Audience
posted by Bibi69
This lista is based on what the audience rated the episodes. [link]
And I'll tell te my opinion on those episodes.

What a great episode to start off a series! I was hooked after the first scene! And te really know what you're getting yourself into with that opening scene. I agree that it's one of the best episodes of the series.

One of my preferito episodes. Best finale thus...
continue reading... 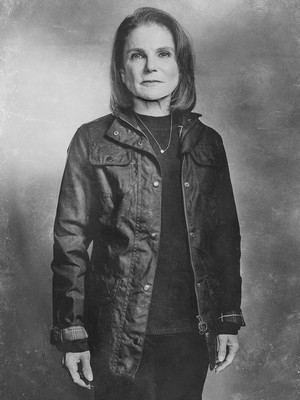 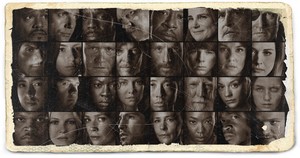 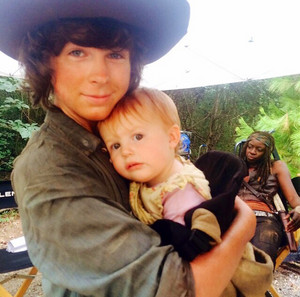 2
Carl and Judith
added by Blacklillium 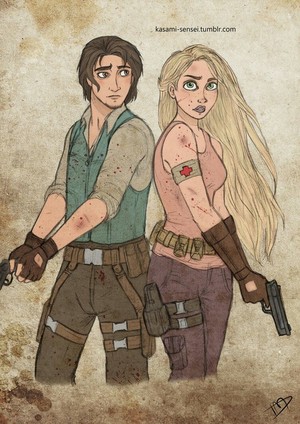 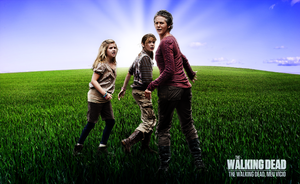 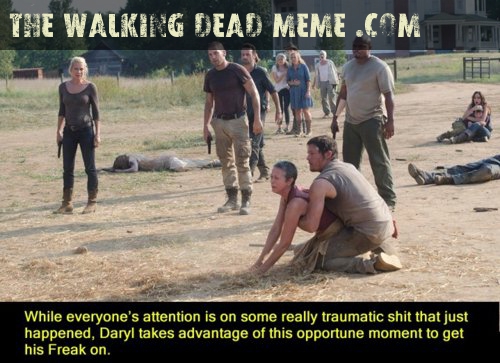