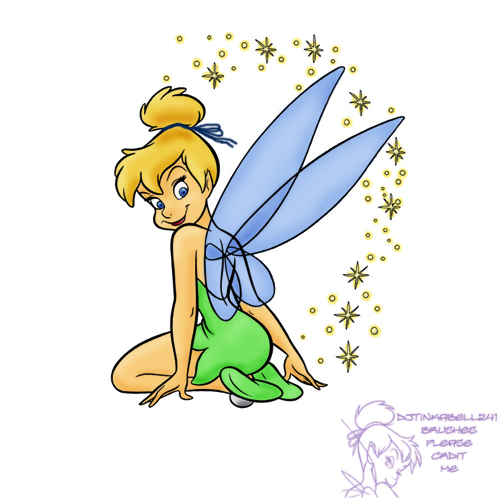 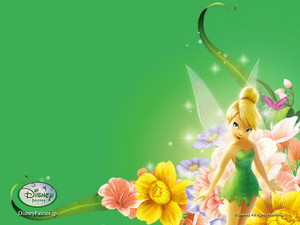 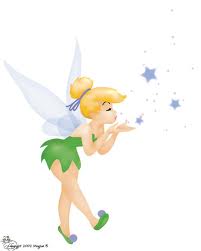 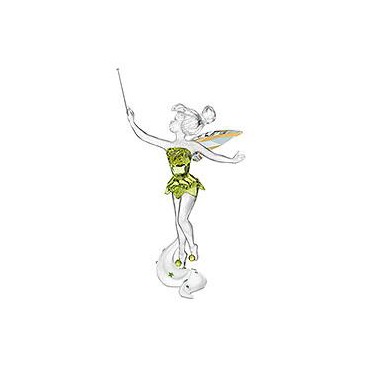 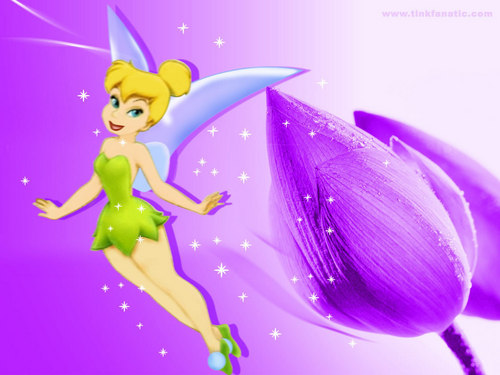 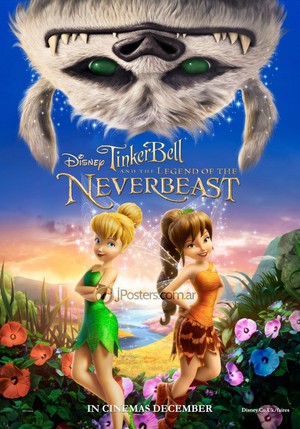 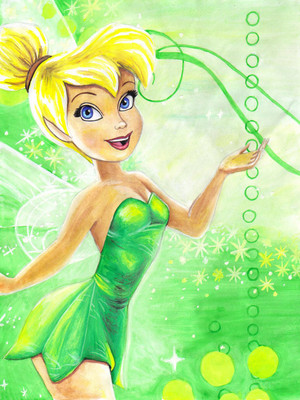 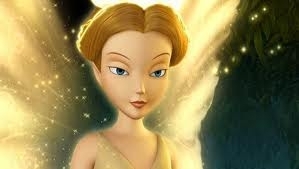 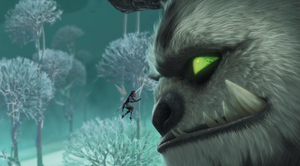 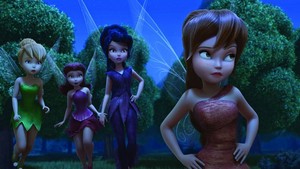 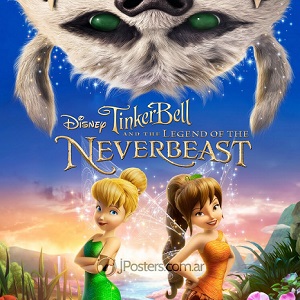 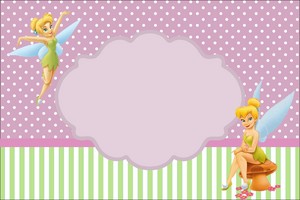 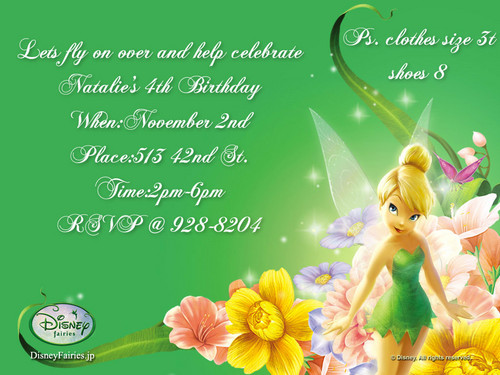 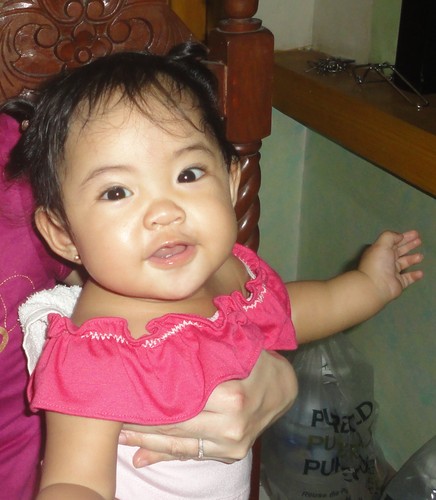 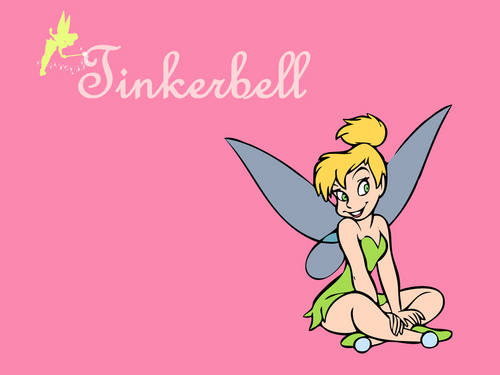 I THINK YOU ALL GET THE MESSAGE NOW!!! 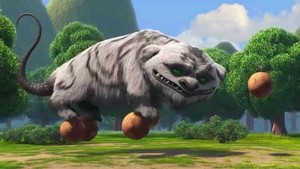 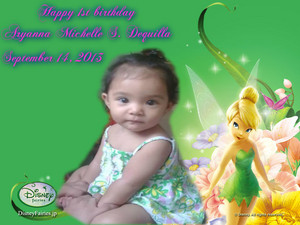 Tinkerbell: a winter story:
No information yet. 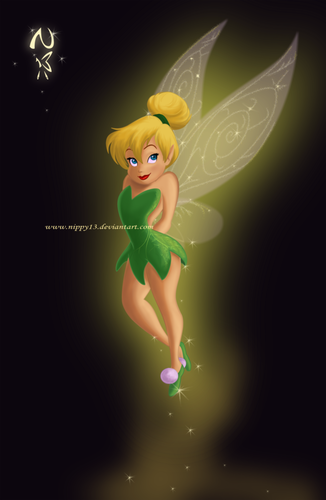