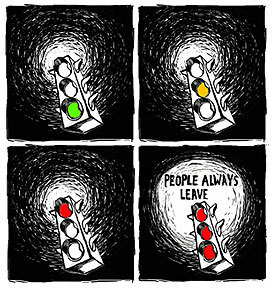 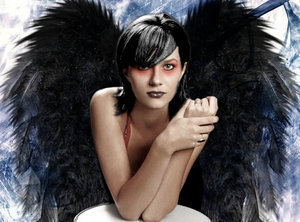 THE ANGEL OF DEATH
mmourer, mcclare34 and 3 others like this
BuffyFaithFan1 this is CHAPTER NINE of STORYTELLER sorry for it being so late! I was wrapped up in BLOOD LUST enjoy, and FEEDBACK ASAP! and dont forget to visit my page to find the OTHER chapters under my ACTIVITY list, and you get to see CHAPTERS 1-5 of BLOOD LUST (chapters 6-10 are finished, but CHAPTER 6 had techinical difficulties so...) enjoy , and I'll post CHAPTER TEN soon! so be ready ~BUFFYFAITHFAN1
Twilight597 omg i hope she doesnt die that would be awfull 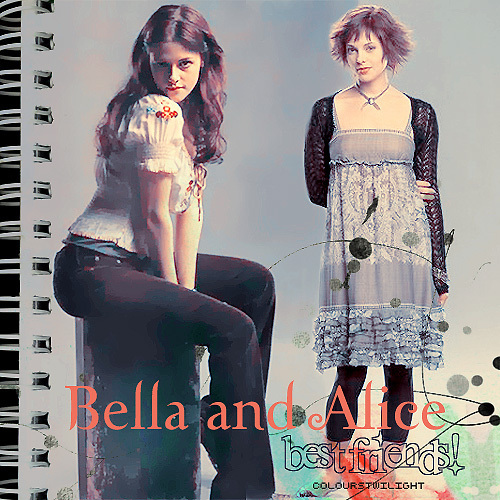 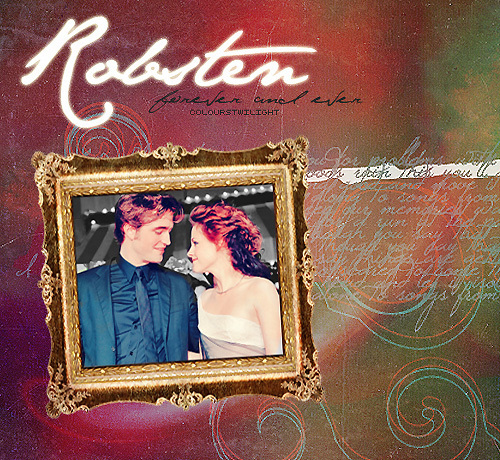 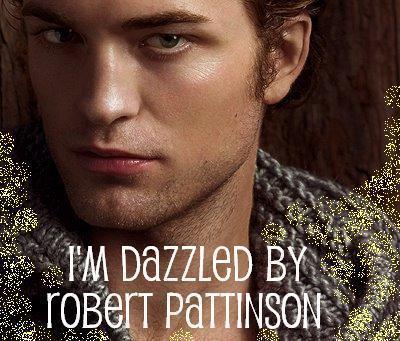 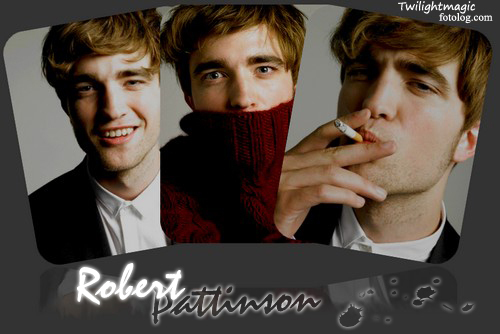 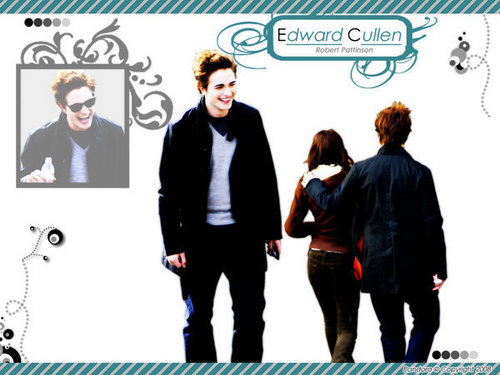 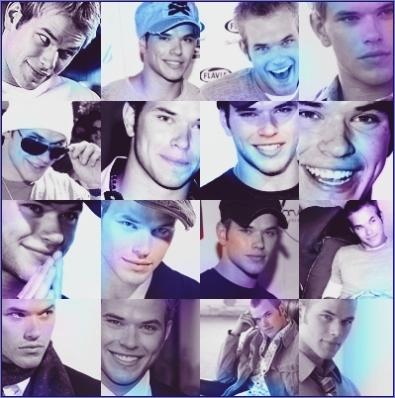 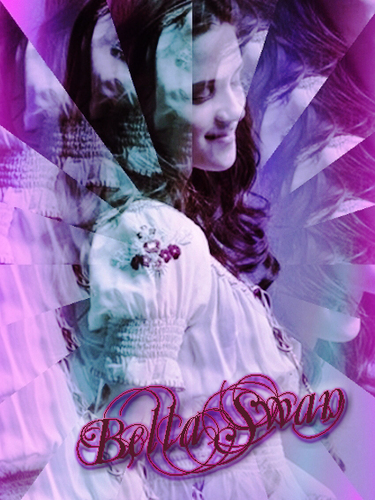 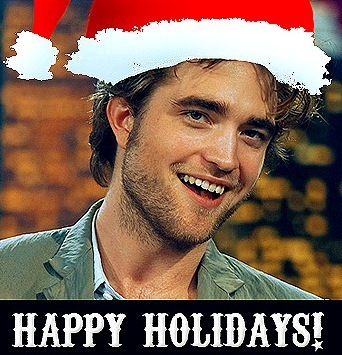 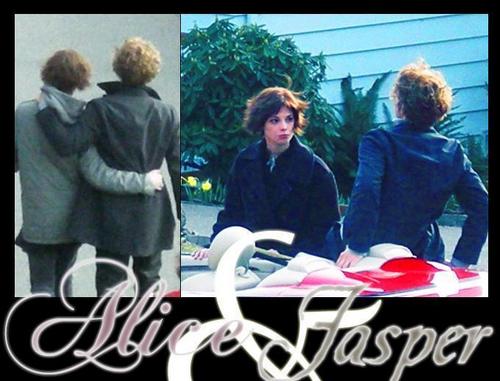 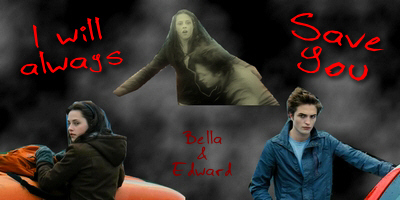