Demetri left us in the reception area with Gianna, who was sitting behind her highly polished desk. She really was very good at her job. She still retained her detached look even with her curiosity as strong as it was.
Demetri was anxious to get back to the feast. “Do not leave until dark.”
I nodded, and Demetri quickly hurried away.
I focused...
continue reading...
13
Forever-Chapter 2-Death
posted by team_edward_
Chapter Two-Death

**A note: I don't pull any punches here, so if te haven't read New Moon and te don't want to be spoiled, don't read this.**

Writing a sequel is a very different experience than Scrivere a story. It was for me, at least.

If you've read the link, then te know that I didn't set out to write a novel o begin a career as an author. I was just Scrivere down a story for my personal enjoyment, letting it grow as it would and lead where...
continue reading... 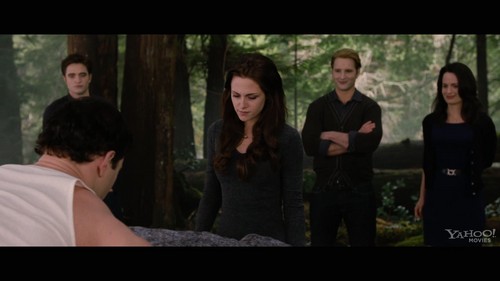 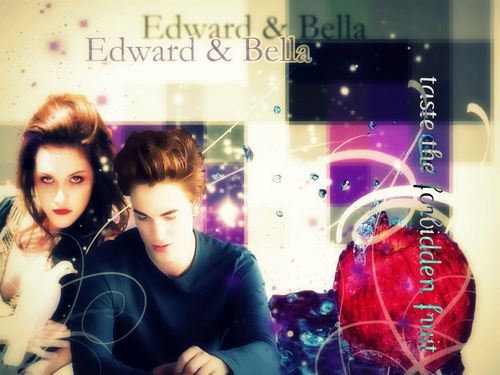 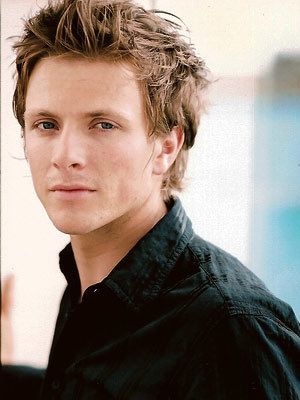 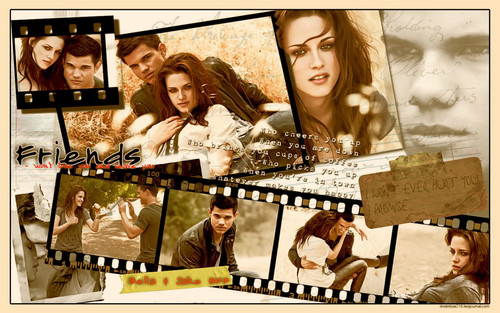 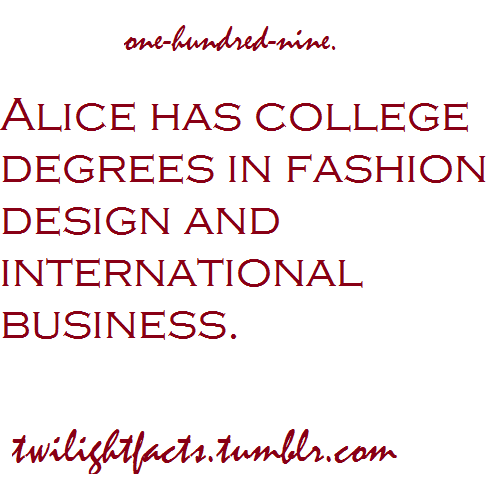 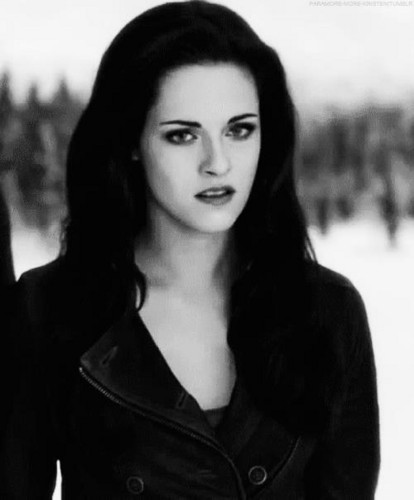 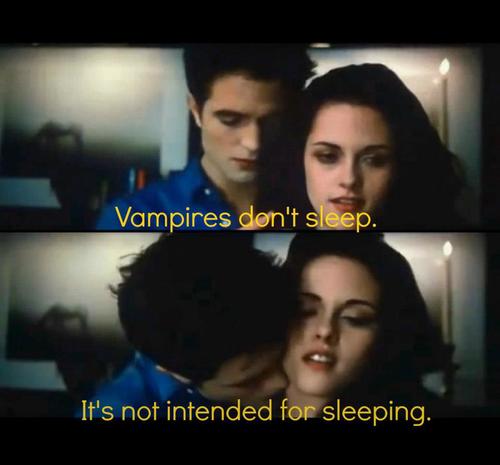 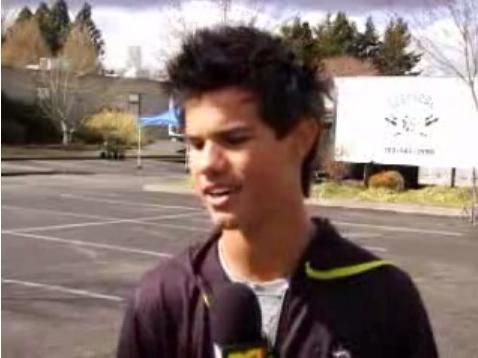 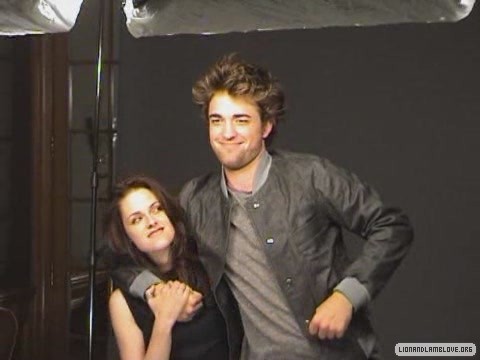 3
Rob and Kris
added by Zeisha 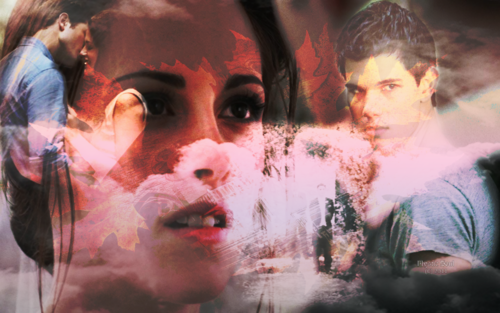 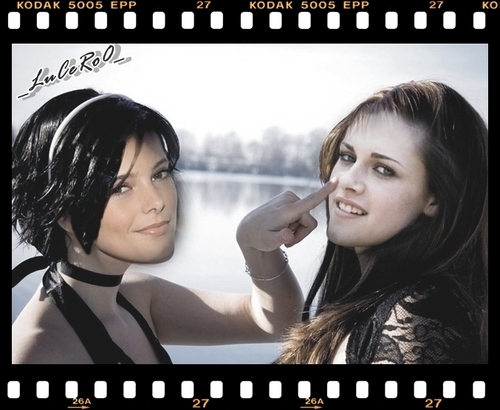