38
Aura--Chapter 5--Recovery
posted by mikaela_isabela
okay, there is a bad part with edward, but dont worry...they sort it out, so dont freak! enjoy!

I woke up early that morning, the nightmare scaring me awake. This time, I was running through the airport looking for Edward and the Cullen’s and Jacob and the pack. I saw them all heading into the gates, and as I got close to them, the doors slammed shut, locking them away from me.
I heard the phone ring. It stopped so I assumed Charlie answered it. I heard him heading up the stairs. I hid under my blankets pretending to be asleep.
“Hold on, I’ll see if she’s awake.” Charlie murmured quietly. I heard the door open a bit. “Bells? Bella, honey, te awake? Honey, te have a phone call.” I sat up slowly. Charlie sighed in relief. He handed me the phone and flicked on the light, momentarily blinding me.
“Hello?” I asked breathlessly. There was only one voice I wanted to hear right now.
“Bella?” it wasn’t Edward as I was hoping for. It was Leah.
“Oh ciao Leah,” I detto half-heartedly. “What’s up?”
“Well,” she hesitated. “Do te still want to go shopping with me and Emily today? I mean te don’t have to, but the invites open.” She finished awkwardly.
I thought about it quickly. I can’t just sit in letto for days on end, waiting for Edward to come home; I have to get out and make the most out of this situation.
“You know what Leah? I think that’s a great idea.” I tried to sound enthusiastic. “Should I come to La Push o meet te there or…?” I trailed off just as awkwardly.
“Oh, Emily offered to drive us, so we’ll come pick te up from your place. Is around 10 okay?” like she even had to ask. Without Edward, my life was awfully uneventful.
“Uh, yeah 10 is great. I have a doccia and see te soon okay?”
I could hear her smile in her voice when she replied, “Okay, see ya soon Bells.”
I hung up the phone, thinking that this was a good thing that I was doing. I spent the last time Edward and the Cullen’s were away in letto moping, until I found Jacob. Now he was gone too, so I found a Jacob in Leah.
I was smiling at that when I went to my closet to get something to wear. Something caught my eye in the corner of the cupboard; I turned and saw a huge white box standing against the wall. There was a card attached to it. I picked it up confused. I doubt Charlie would have bought me something. I opened the card. My jaw dropped. It was from Edward and Alice.

Bella,
Have fun, in this te are bound to!
All our love
Alice and Edward
Xox

I picked up the box and placed it lightly on my bed. Hesitantly, I lifted the lid and saw a light, purple, kaftan shirt, with white pizzo around the collarbone and shoulders. There was also a pair of denim three quarter pants and a plain white singlet.
I smiled. Alice must have seen me agreeing to go shopping with Leah and Emily, and wanted me to look nice. I laughed and went to the bathroom for a shower.

Alice called; she asked if te could call her back on her cell when te get home.

A very simple message. She must have seen something, o recitazione on Edwards orders.
I picked up the secondo message:

Jacob called; he wanted to know how te are and says he will call te later tonight.

Another very nondescript message, but my spirits lifted slightly. Jacob, my sun through the clouds, wants to talk to me…finally.
And the last message, I could only guess what this one had to say.

Edward called; he wanted to tell te that he’s sorry, but it’s not what te think. He asks that te could PLEASE call him back so he can explain. 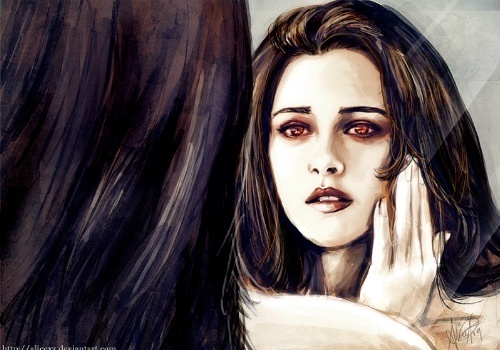 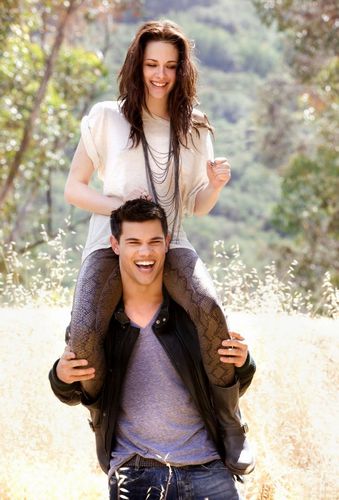 
Hello friends. Thank te for your support.
And hope, that you'll like the other chapter.

“Edward, please….don’t…don’t stop” I couldn’t hear pain in her voice any more. The successivo secondo she was in my arms, my lips traced down her neck, moving to her firm breasts, my hands tracing every rib. Bella’s hands were in my hair again. My name escaping from her parted lips. I knew, that I can’t lose control anymore - I slowed down me breathing, so it couldn’t intoxicate me in a such force.

“Hush, Bella, trust me” I whispered. I forced myself...
continue reading... 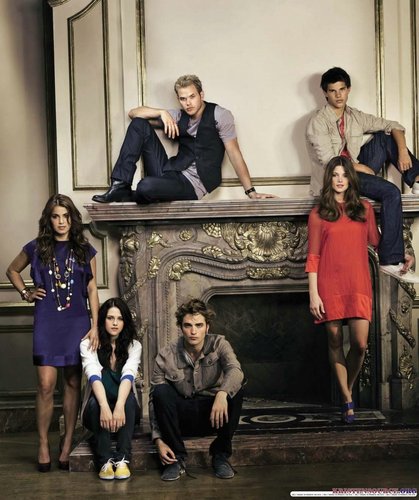 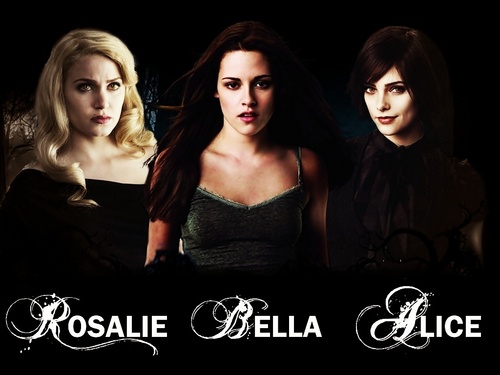 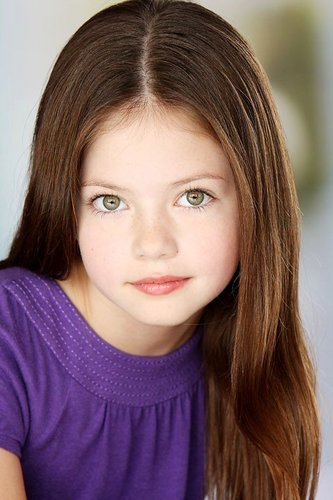 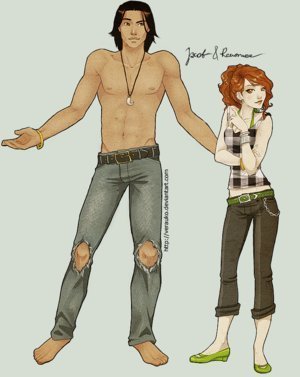 6
Renesmee and Jacob
added by symone 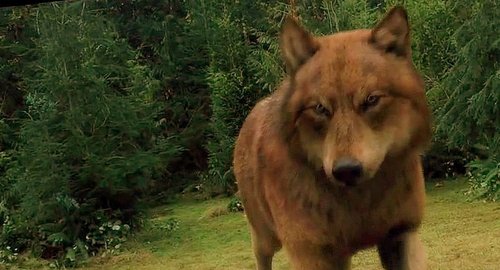 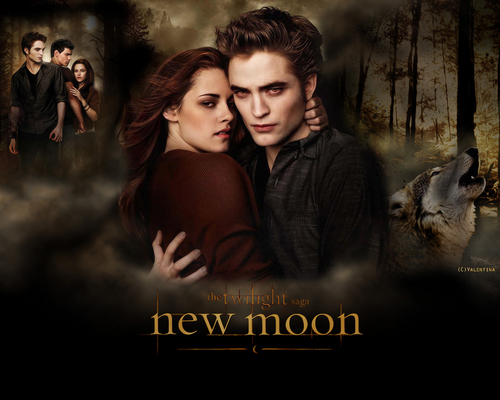 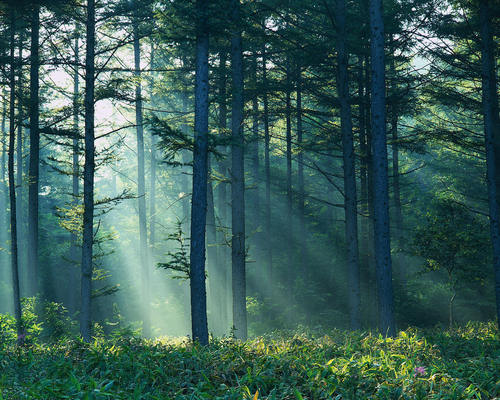 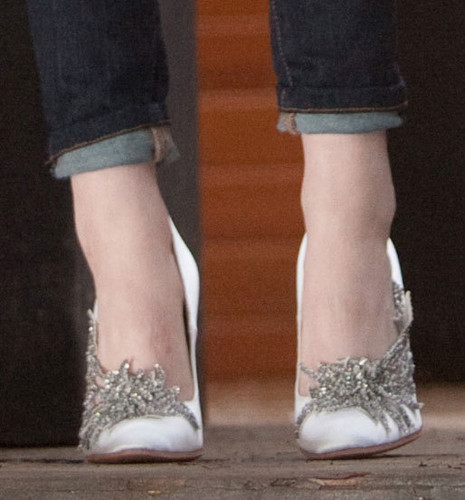 
As I half-ran to class, my head was spinning faster than the bottle cap. So few domande had been answered in comparison to how many new domande had been raised. At least the rain had stopped.
I was lucky; Mr. Banner wasn't in the room yet when I arrived. I settled quickly into my seat, aware that both Mike and Angela were staring at me. Mike looked resentful; Angela looked surprised, and slightly awed.
Mr. Banner came in the room then, calling the class to order. He was juggling a few small cardboard boxes in his arms. He put them down...
continue reading... 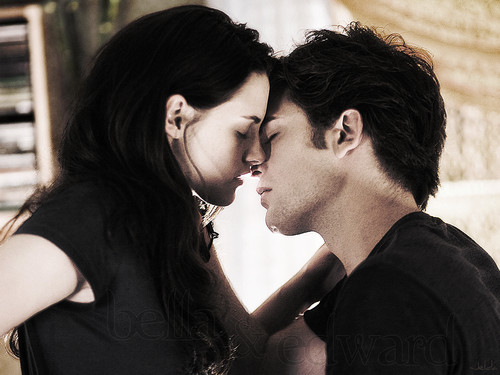 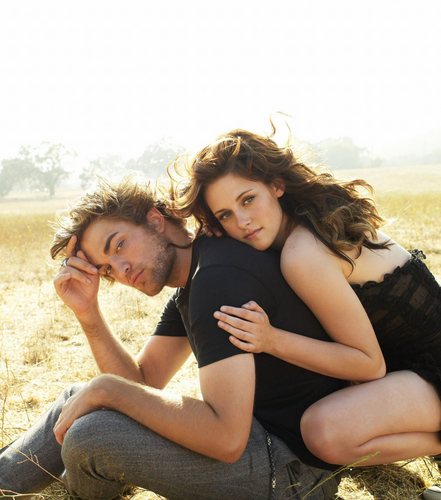 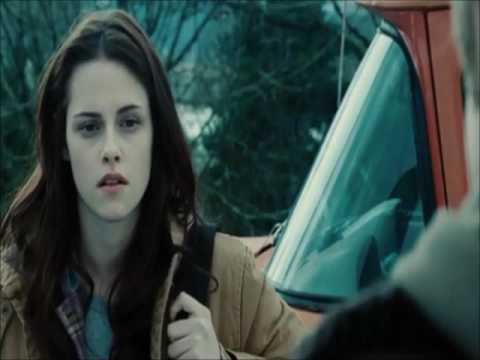 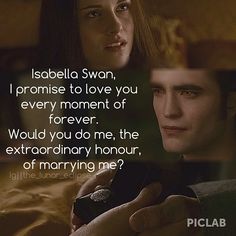