17
Kayla, Chapter 5
posted by twilight-7
this is a bit short, i know. it's just a part that i wanted to write were its just Kayla and Edward.


I was still in Edward’s car, parked outside my house. We were sitting in silence, neither of us saying anything o thinking. It was easier than I thought to be able to sit successivo to him. I thought that because I knew what he was, that I would be scared of him but I wasn’t. Not an ounce of fear was in my body.
“You’re not scared of me,” Edward stated.
“No,” I answered. “And I don’t know why.”
“I think I do,” he said. He flashed a smile at me.
What are you? he thought.
“Let me explain, something,” I said. “I don’t know what the hell is going on. I sposta here from England to see my dad. I didn’t plan on meeting a vampire, I didn’t plan on hearing his thoughts. I didn’t plan on anything other than getting through high school. I am just as much in the dark as te are.”
“Something must have happened,” Edward said, leaning towards me. “What happened last night?”
I felt his cool breath on my skin and i heard my own cuore accelerate. And so did Edward. He chuckled. I blushed. He chuckled again as he heard my embarrassed thoughts.
“Stop Leggere my thoughts!” I told him angrily.
“I can’t help it,” he said. “I don’t chose who i want to hear.”
“I wish te could,” I grumbled.
“Even if I could I would still read yours,” Edward leaned back to get a fuller view of me. “I find te fascinating.”
I blushed again.
“So what happened last night?” he asked again, his ocher eyes eager.
I thought of everything that had happened to me last night, from Charlie telling me he needed to talk to me to the glass shattering on the floor to me falling unconscious.
“An Azdi,” he murmured, deep in thought. I could hear everyone of the thoughts running through his head.
Would Carlisle know of this race of people?
Is she dangerous?
Is this why the scent of her blood is different?
Does this make her a potential threat to my family?
I cleared my throat loudly, interrupting his thoughts.
“I am here,” I said, waving at him. “I am not dangerous unless te get on the wrong side of me and i am not a potential threat to your family until they become a threat to me.”
“Sorry,” he apologised. “I forgot that te can hear my thoughts.”
“No problem,” I said, still a little angry at him for thinking that about me. Am I dangerous? I’m about as dangerous a fluffy bunny rabbit.
“Fluffy bunny rabbit,” he repeated, chuckling.
“I forgot te can hear my thoughts,” I blushed again.
I stared at Edward, studying him. I wondered how old he was. How long had he been alive? How long had he been on this planet? Why had he become what he was today? I also wanted to know why I wasn’t frightened of him. The alarm bells were no longer clanging in my head. Was it because I knew he wasn’t a killer? Was it because he didn’t drink human blood?
“How old are you?” I asked him. He had probably already heard me ask this question.
“Seventeen,” he answered, automatically I could tell. The real answer was shouting out at me in his head.
Ninety
“You don’t look a giorno over seventeen,” I smiled.
He smiled. “You flatter me.”
I looked down at my hands. There was so much i wanted to know about him but I was afraid to ask in case i angered him o upset him. maybe he didn’t remember much of his human life.
I didn’t choose to be like this,he thought. He was looking straight ahead, his body stiff. I was dying of Spanish influenza in 1918. Carlisle Cullen was a doctor in the hospital i was in. No one would notice one less patient, they had that many.
te don’t have to tell me this, Edward. I was just curious that’s all. I can’t control everything i think.
he looked at me, his eyes were somewhat sad.
“I think I should go now,” I said. “You’ve missed a lot of lessons.”
“That doesn’t matter,” he said. “I know almost everything anyway.”
“Yeah, te would,” i agreed, cursing my stupidity. He’s been around for ninety years, he would have to do something in his spare time.
“Thanks for the ride.” I unclipped the seatbelt. “Can I ask te something?”
He nodded.
“Can I touch your hand?” I glanced at his hands that were resting on his lap.
His eyebrows creased together in confusion at my question.
“I just want to know what your skin feels like,” I hurried to explain. “See, in my head it says that your skin should be cold and hard. I just want to know if it’s true.”
He smiled at my curiosity and placed a hand on my cheek. His skin was cold. I place my hand over his and could feel that his skin was silky to touch. I smiled and removed my hand from his.
“Thanks.” He removed his hand from my cheek and I stepped out the car. “Bye.”
“Wait,” he said.
I bent down so my head was in the car.
“You detto it says in your head that my skin should be cold and hard?” he looked confused again.
“All this information has suddenly appeared in my memory,” I told him. “It must have happened in the change.”
He nodded.
“See te tomorrow,” I waved at him, closing the car door.
“Yes,” he said
Be careful.
nessie12cullen, Twilimpian and 15 others like this
bitten_byedward AWESOME!
Sammie_9301986 amazing
hsm_star that was so cool!!!
wanderingk I am confused, are Edward and Kayla like in love or something?
pixie09 haha im supposed to be doing a history assinment..but this is much more interesting :D
Edward_Bella234 I am supposed to be doing a SS essay but I like this WAY better!!!
groovychicklisa Amazing
Twilimpian Brilliant! 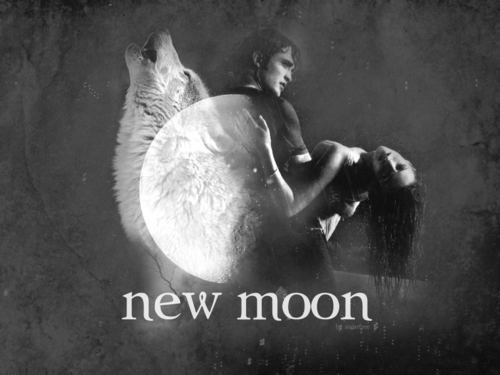 13
The Cullens
added by xIsax 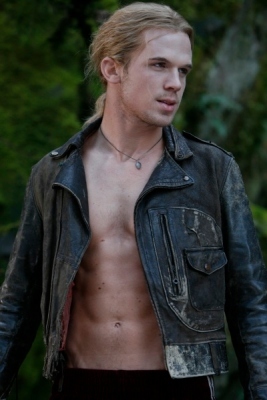 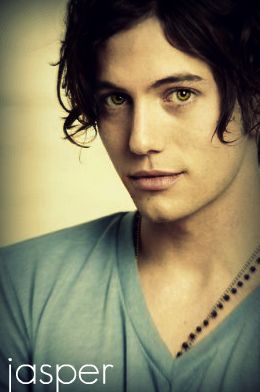