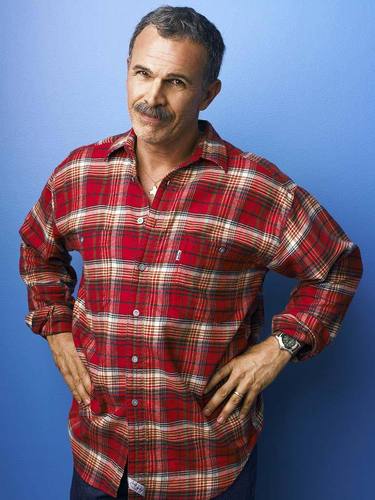 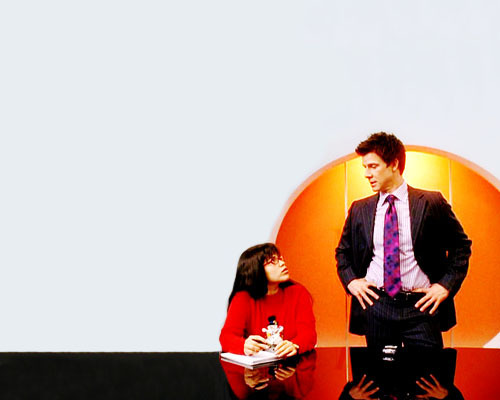 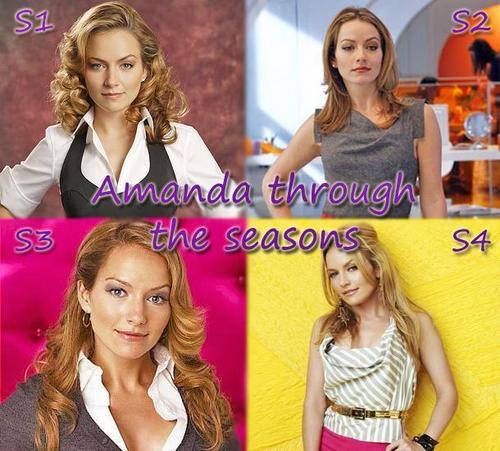 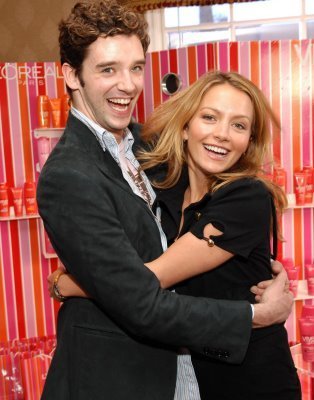 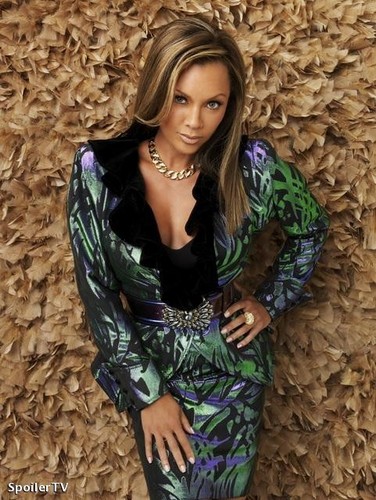 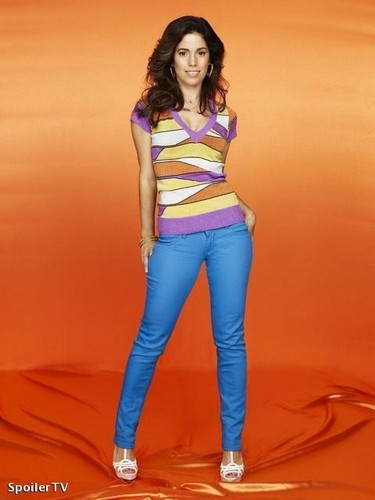 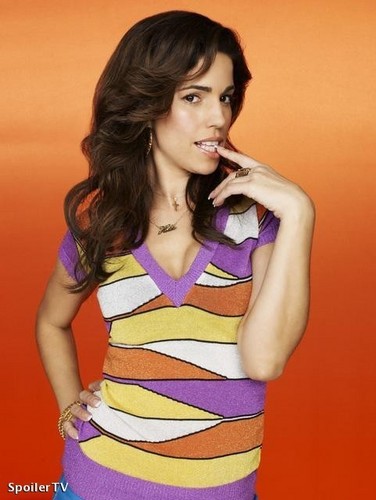 The New Jersey auction house of Nye and Company will be having a unique
and exclusive sale of many of the items used to create and decorate the
world of Ugly Betty, ABC’s popolare Televisione mostra that ran from September
2006 to April 2010. On its journey it spawned legions of devoted fan and
acolytes, who were devastated when the series ended. 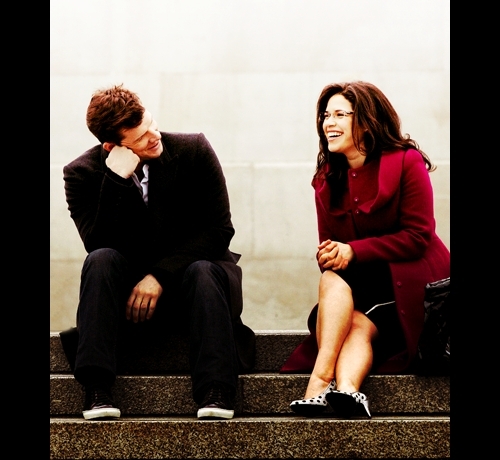 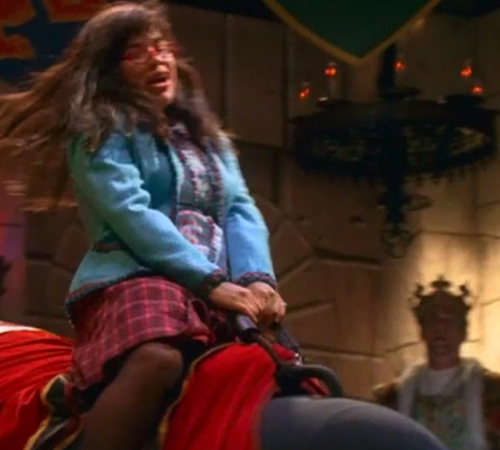 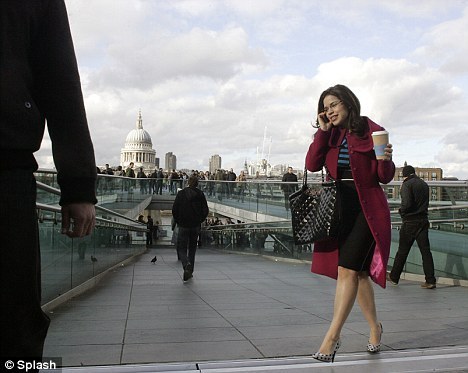 10
Ugly Betty Bloopers
added by Saul_Mikoliunas
Bloopers from season 1, I searched to see if they had already been added but I couldnt find them.
video
ugly
betty
season 1
clip
scenes
bloopers
mistakes
gag reel 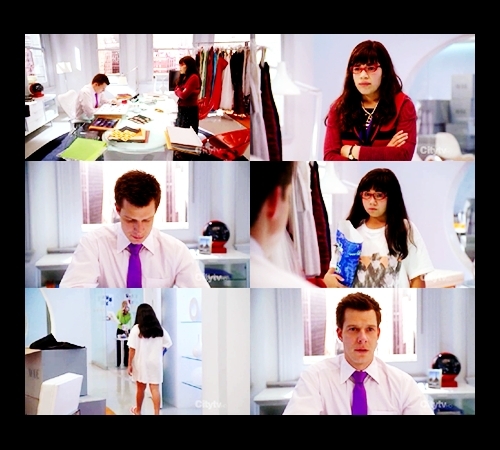 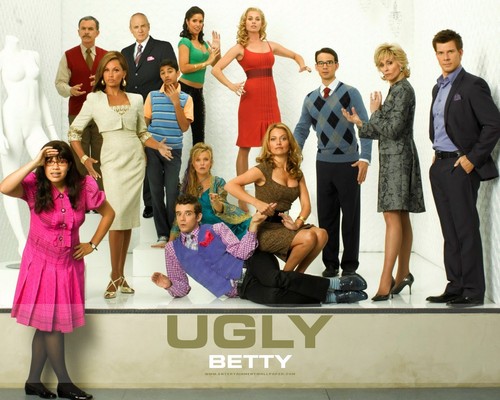