Matthew Cornwell & Brooke Jaye Taylor in "Becky & Barry: The Series"
Ever wonder how actors stay so optimistic on the typically bumpy and never-ending road to stardom?

That’s exactly what you’ll explore in the first three seasons of the comedy web series “BECKY & BARRY: THE SERIES.”

The series comes from Atlanta-based creators/ producers/ stars Matthew Cornwell and Brooke Jaye Taylore (a real-life husband and wife), who engaged ghiandaia, jay D Zimmerman to direct the episodes. No doubt some of the antics are based on their actual experiences and they also brought some special guests along for the ride, including Mark Fincannon (North Carolina-based Casting Director), Ryan Glorioso (New Orleans-based Casting Director), RonReaco Lee (star of the hit Starz mostra “Survivor's Remorse”), Tanya Boniface (Brittish pop stella, star and member of the girl band The 411) and Brian Beegle (Atlanta-based Casting Director at Stilwell Casting).

I recently caught up with Matthew Cornwell to find out più about “Becky & Barry: The Series.”


Tell us about your web mostra “Becky & Barry: The Series.”

MATTHEW: The mockumentary-style series chronicles the life of Hollywood hopefuls Becky (Brooke Jaye Taylor) & Barry (Matthew Cornwell), as they stumble inoltrare, avanti on the path to stardom. Despite a series of hilarious setbacks, nothing can dissuade the determined couple from their dreams of making it big in Hollywood.

This is your baby as writer, producer and stella, star – what’s that been like?

MATTHEW: It’s been a ton of work - essentially it’s a full-time job - and yet it's a ton of fun. I truly enjoy wearing all the different hats, and we all feel the product is something with which we can be very proud. We feel very strongly that producing high-quality, locally-produced work is the key to the future of the Southeastern market (specifically Atlanta). It’s our mission to keep raising the bar for ourselves and for others as we continue to gain notoriety.

MATTHEW: I think their eternal optimism is both their best and worst quality. On the one hand, it provides the charm for these characters. In an industry that can produce lots of despair and negativity, it’s refreshing to see 2 actors who never give up, and never let their failures define them. On the other hand, that sort of naiveté can also be infuriating to those around them, which is the fonte for most of our comedy.

Why did te want to create this series?

MATTHEW: The first synapse in my brain was caused da the desire to write a leading role for my wife, Brooke. successivo we brought on my long-time collaborator ghiandaia, jay D Zimmerman to share Scrivere duties and also direct all the episodes. We quickly landed on the idea to write something that would be an educational series for actors. So all the early episodes were based on actor fails, and were essentially a tutorial on “what not to do.” And while that is still a big focus even in Season 3, we’ve fallen in Amore with these characters and built a world that seems to have taken on a life of its own.

MATTHEW: As an actor, it is so important to have a creative outlet that te can control. It’s easy to forget why you’re in the business at all unless te have a place to focus that creative energy. So despite the enormous effort it takes to produce a full season, it has kept us balanced.

We’ve also found a lot of fulfillment in working with extremely talented people throughout the 3 seasons. It’s humbling to see how many amazing actors, casting directors, and even celebritàs have agreed to work with us for free. Our imdb page is a veritable Who’s Who of the Southeastern film industry.

Cats o dogs?
MATTHEW & BROOKE: Cats. Check out Episode 111 to find out why.

Tell us one thing that would surprise our readers to learn about you.
BROOKE: I was a competitive roller skater.
MATTHEW : ghiandaia, jay and I are both Georgia Tech grads. ghiandaia, jay for his Bachelors and I earned a Masters in Mechanical Engineering.

te can also become a subscriber on the Blip page: link 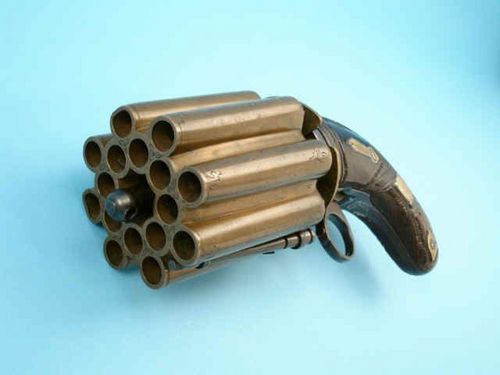 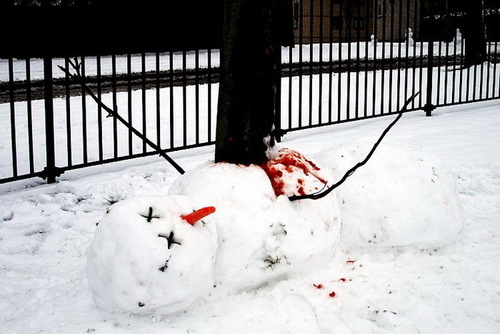 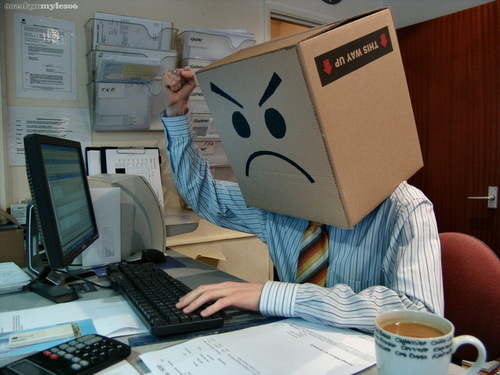 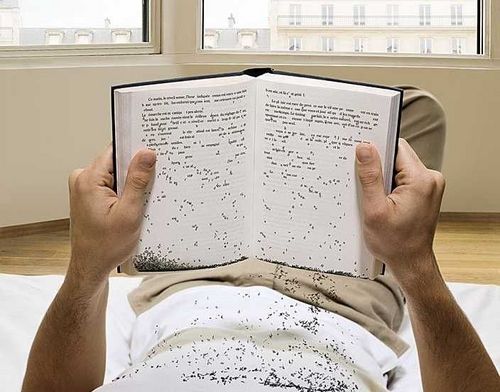 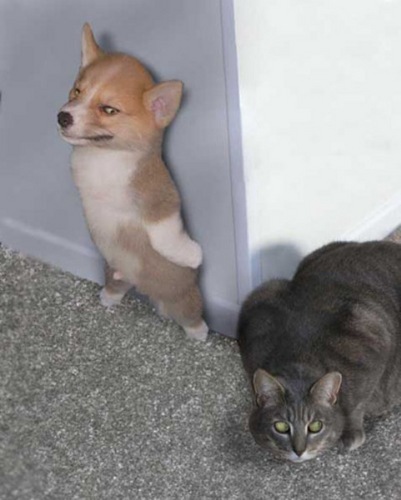 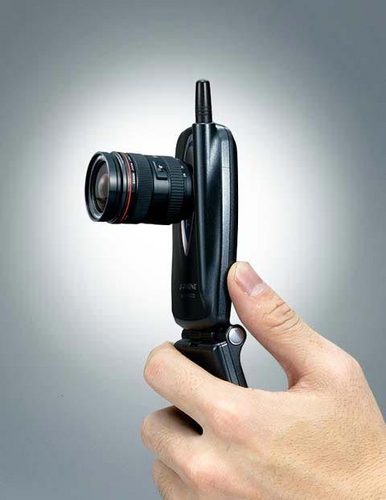 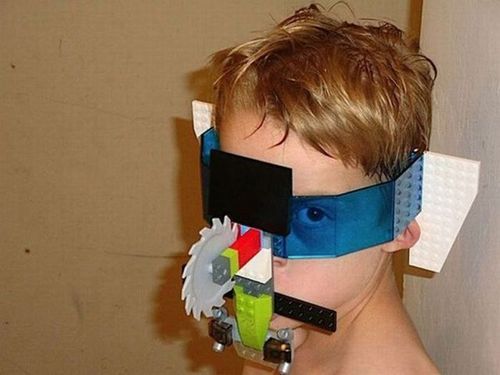 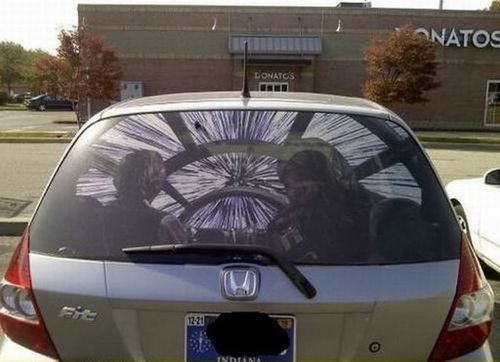 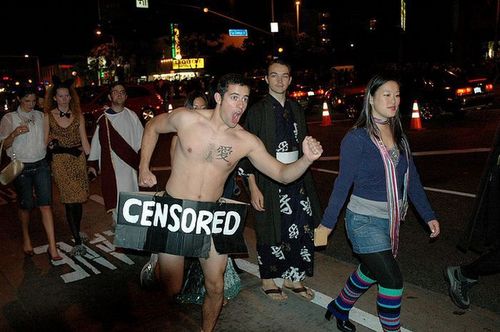 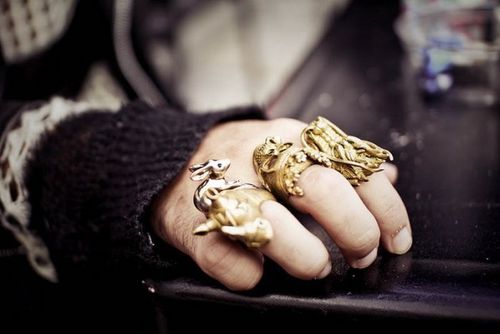 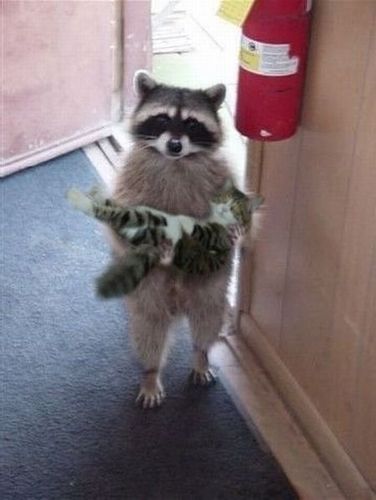 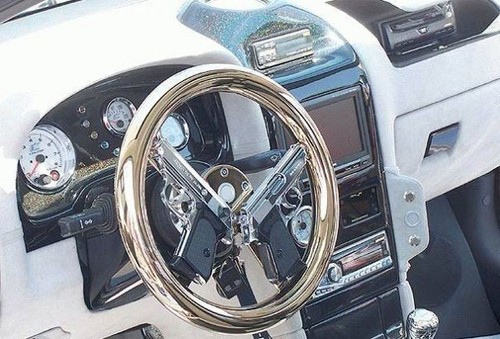 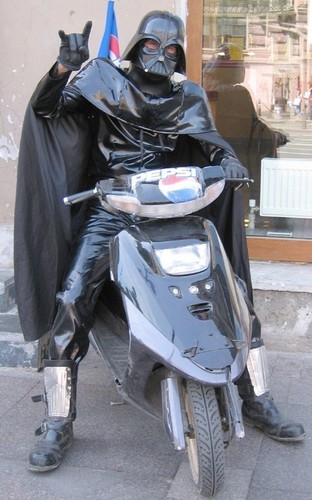 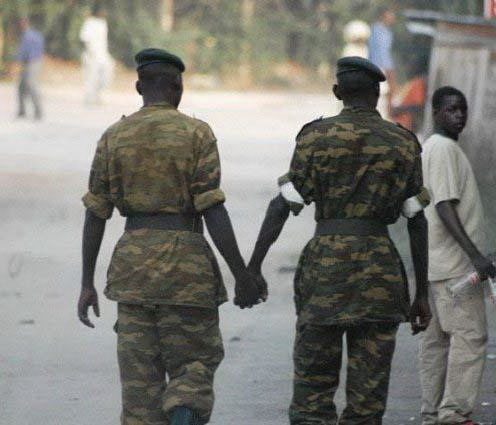 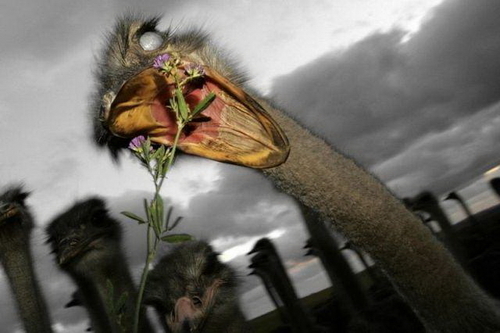 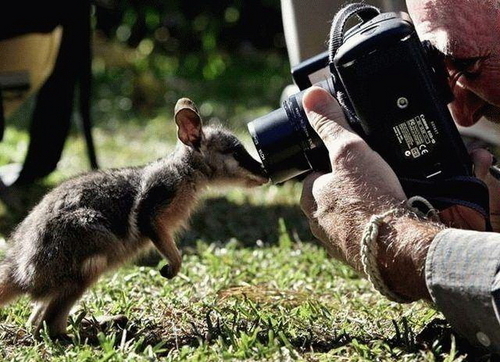 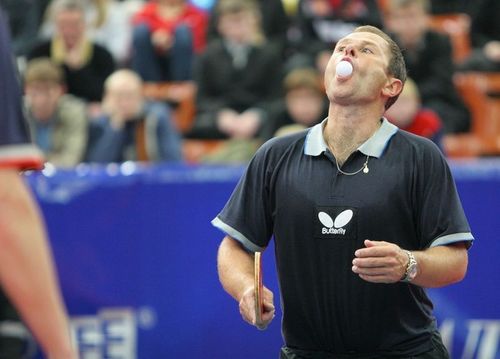 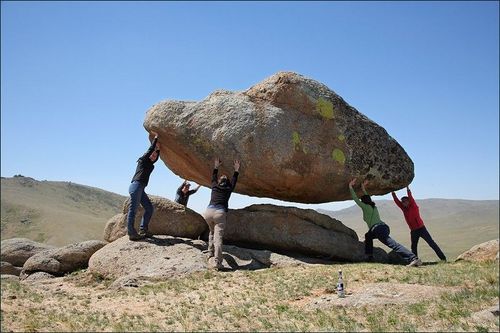 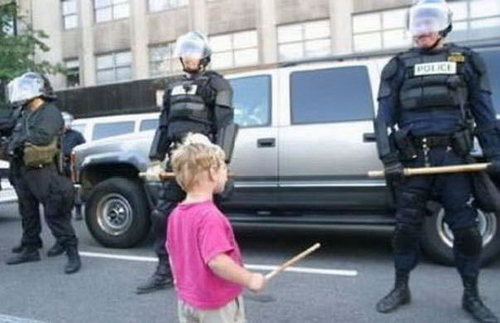