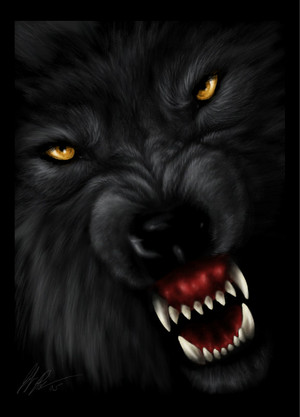 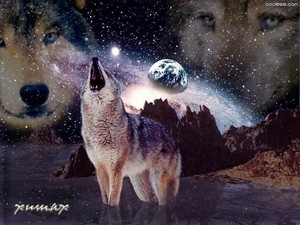 I am here to tell te about my book I wrote about Lupi called Howl of a Wolf. It is about two Lupi who are called into the mountains da a mysterious howl in the night, and they find their destinies among another pack of wolves. stella, star is chosen to protect the pack from a horrible spirit monster that they angered long fa who takes a life every night on the new moon. Sky's destiny is to protect her. Little does stella, star know that she will need her brother più than she knows when she faces the monster that threatens the pack.
I was inspired to write this story when I saw a book at the biblioteca clled The Sight. It had the face of a white lupo with glinting copper eyes, and that inspired me to enter the world of wolves. Howl of a lupo is a huge success, and I have a few good reviews of the story. I plan to have it published, and it may end up in your own hands someday. 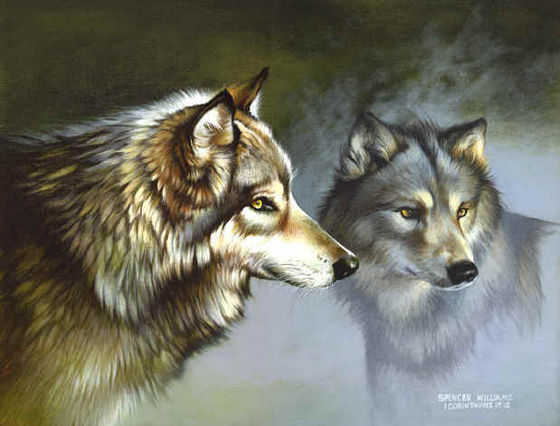 "The howl...I felt a connection to it like it was calling me." 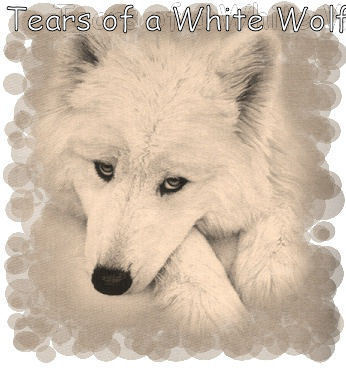 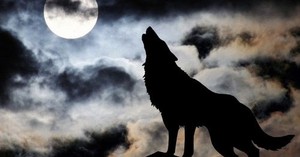 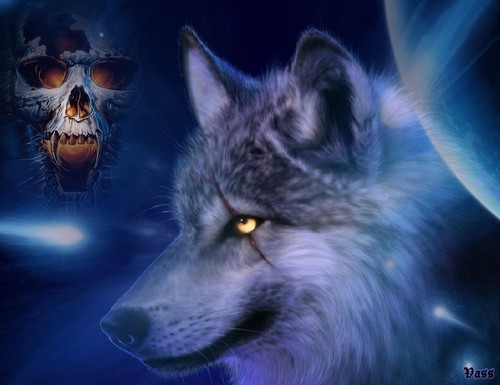 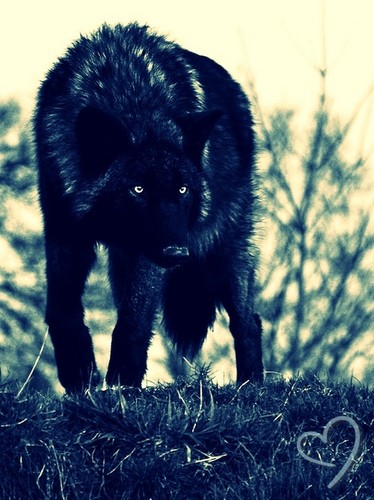 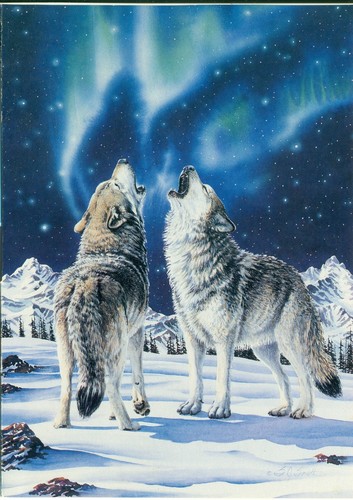 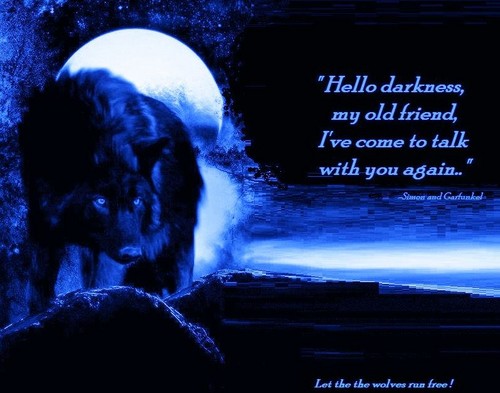 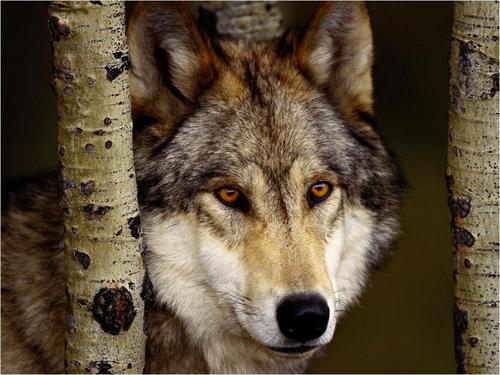 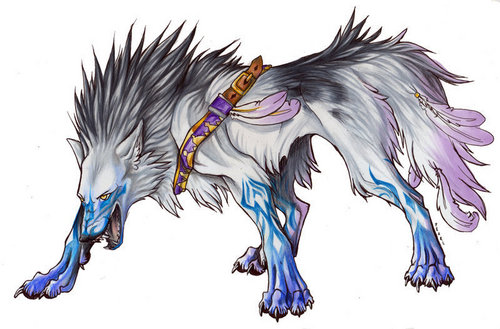 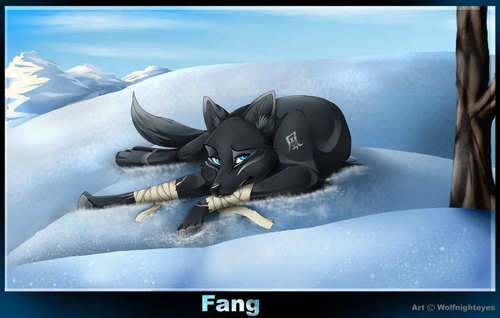 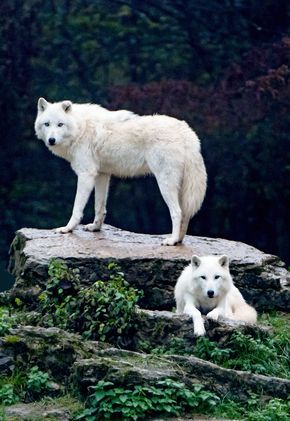 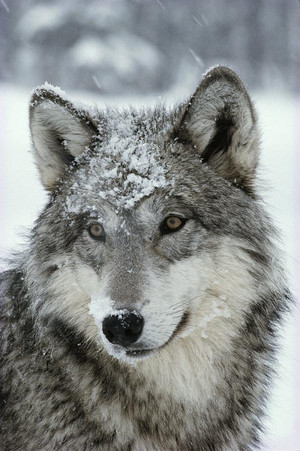 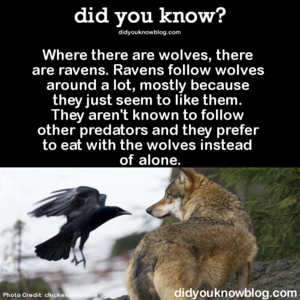 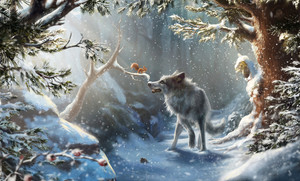 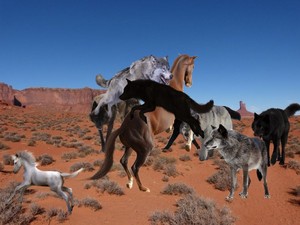 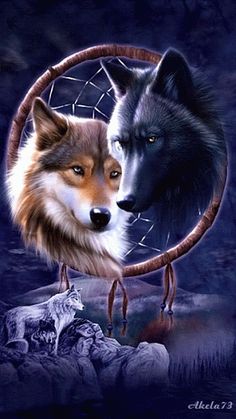 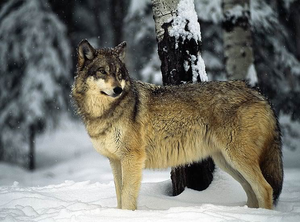 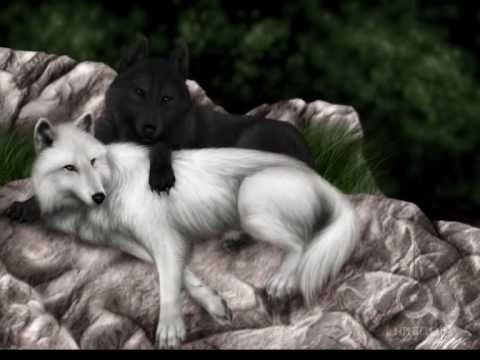