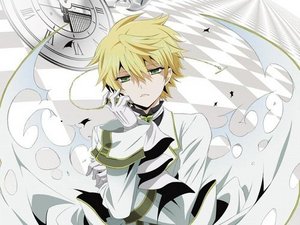 Relationship to team: Newest member, Liberty's best friend. (Nothing between them.)

Personality: Shy, quick-witted, able to think in situations when others can't, funny but serious when needed, trustworthy, loyal to Friends and team old fashioned, all-American, caring. 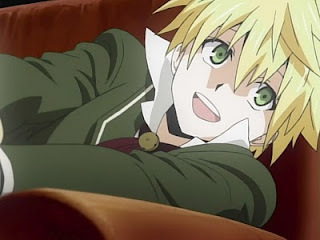 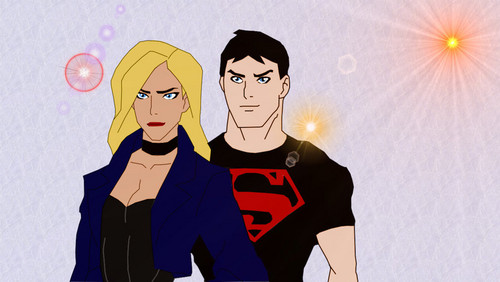 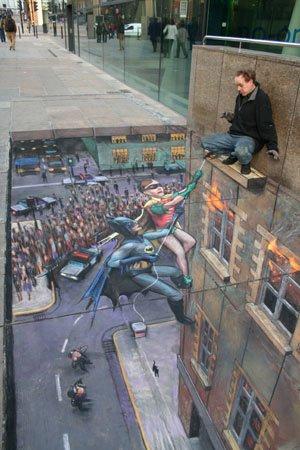 4
Batman and Robin are saving the day!
added by bakes2389
Source: Julian Beever, the AMAZING Artist 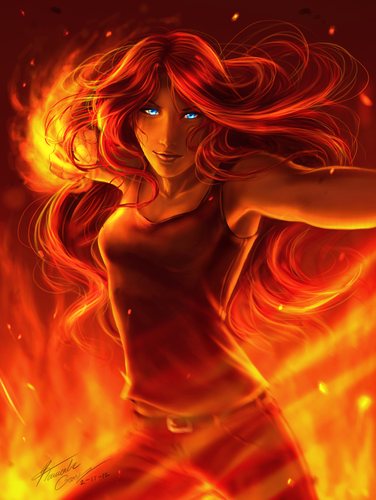 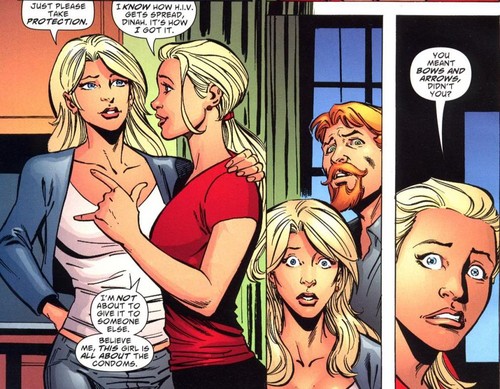 2
Why Mia will Never be Part of the YJ Team xD
added by jadore_renard
Source: DC 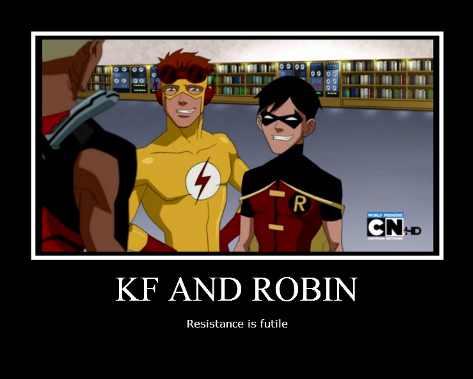 4
resitance is fultile
added by NekoTheif
Source: i can't rmember if I made this o someone else!


“What are te doing for Valentine's Day?” Artemis asked.
Megan looked at the only other person in the kitchen/family room center. Artemis was watching her with curious blue eyes. Megan blushed and looked back down at her bowl.
“I don't know what that is. What's a Valentine's Day?”
“Oh. It's...a giorno where te mostra people how much te care. Most of the time it's between couples but Friends do it too.”
Megan nodded and started mixing again. She felt eyes on her and felt free to ask her question.
“What's a Valentine?”
“Someone o several people te care a...
continue reading...
1
Speed of Things Part 3! XD
posted by Robin_Love
“How are you?” Becca asked as she sat in her boyfriends dark room.
She sat against the headboard, Robin's head in her lap and his body between her open legs. Her hand was petting his hair and his mask lay somewhere on the floor.
“I don't know.”
“What's wrong baby?”
“I don't know.”
“Life getting te down?” she whispered.
“Yeah.”
“How so?”
“Everything's just so...disastrous, heavy on the dis.”
Becca smiled at his wordplay but it disappeared at his successivo few words.”
“Sometimes I want to give up being a hero.”
“Why? You're wonderful.”
“There's too much going on....
continue reading...
FireBlaster Episode 20 "Bachlorett party?"
posted by Denelys

Recognized Robin B02 FireBlaster B07
Hi guys,everything okay here?
"yeah!come on we have to pick out everything all the details givem to me!"Inquired M`gann.
Hold on te guys know o did Robin tell you?
everyone was quiet.
Okay...
continue reading...
More Cards
1234567891011